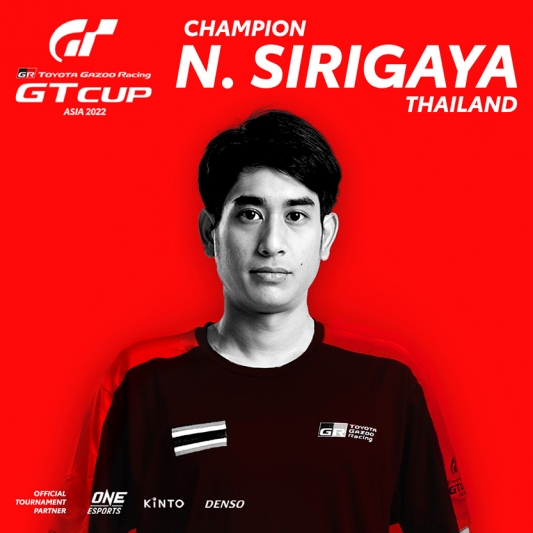 Enthusiasts from around the world witnessed 20 local qualifiers from Singapore, Malaysia, Thailand, Indonesia, the Philippines, Taiwan, and South Korea battle it out for the regional championship title, and more importantly, for a spot in the upcoming Global Finals. 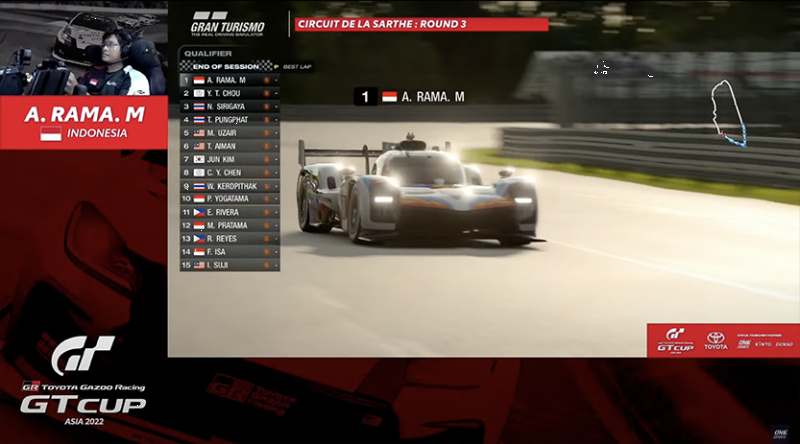 Kicking off in Group A of the Regional Semi-Finals, Andika Rama M. from Indonesia dominated the race while defending champion Nathayos Sirigaya from Thailand finished in the runner-up spot. Still, that was enough to retain Nathayos’ title with a 74-point lead, emerging as the TGR GT Cup ASIA 2022 Regional Champion.

Andika came in second with 71 points, just 3 points shy from the top podium spot. Being the top two racers, both Nathayos and Andika will represent Asia in the upcoming TGR GT Cup Global Finals in November.

Aside from the generous line-up of Toyota race cars within the Gran Turismo 7 platform and newly introduced race conditions, the third season of the TGR GT Cup ASIA 2022 also showcases how Toyota is committed to making e-motorsports more accessible to everyone.

With life-like graphics and realistic game physics, the general public can now experience what it is like to blast race cars around an exciting track. Best of all, this can be done in the comforts of one’s home, without having to worry about traditional safety concerns associated with racing. 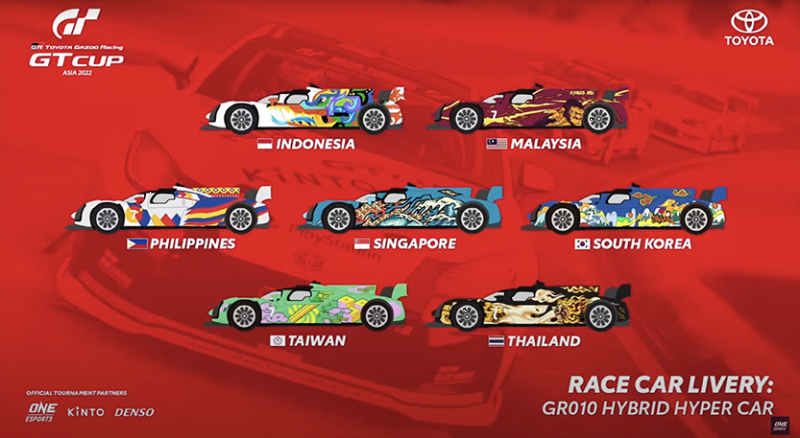 Even if one does not happen to own the necessary equipment, Toyota has established multiple roadshows across the year to let the general public have a go on their simulators. This is a win-win for all, and motorsport fans will definitely be in favour of this, as it means more people are exposed to the joys of racing.

As with previous GT Cups, prizes were awarded to the top three country teams and racers. Team Malaysia took home 1st place with 120 points, followed by Team Indonesia coming in at 110 points. Team Thailand completed the podium with 104 points.

If you are interested in re-watching the Regional Finals for TGR GT Cup ASIA 2022, you can check it out here.