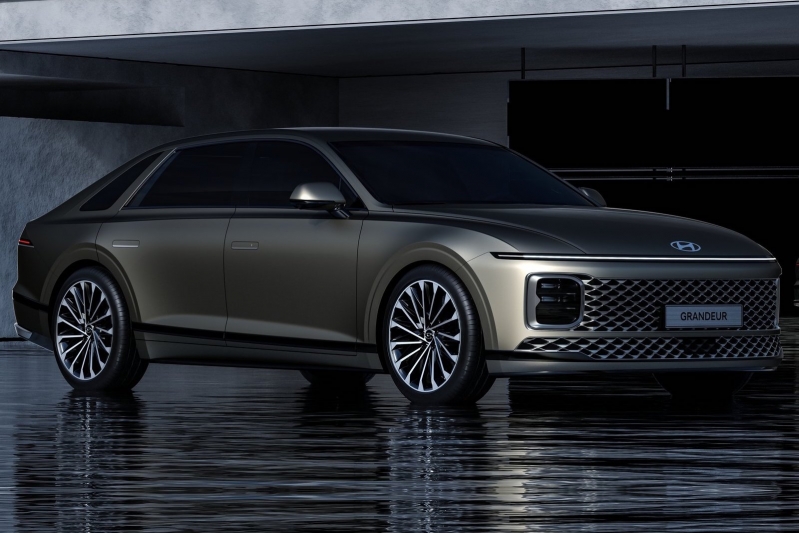 There was once a time when you wouldn’t take a Korean car seriously. Designed and engineered with seemingly zero sense of passion, they were a source of derision in many mature car markets, as much for the cars’ sometimes odd looks and oftentimes even odder names.

One such car was the Grandeur, a large saloon that hoped to compete with Lexus and Mercedes on stature, but in reality were snubbed by even Toyota Camry or Honda Accord buyers; the only thing grand about it was Hyundai’s lofty ambitions for the model. But with the just-unveiled 7th-generation Grandeur, well, it has finally earned its name. 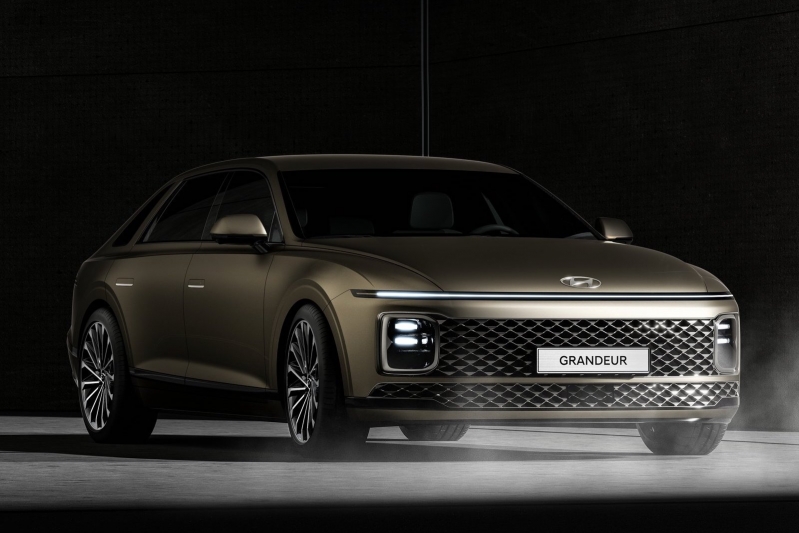 Hyundai and Kia have been absolutely killing it in terms of car design in recent years, and the new Grandeur is one of the best yet. In essence, Hyundai has grafted the nose of the Staria spaceship MPV onto a sleek and rakish four-door body and given the rear end the same Robocop-visor treatment.

Inside, the dashboard gets a similar theme, with the aircon vents spanning the full width of the cabin, and a retro-futuristic treatment for the steering wheel and display screens. 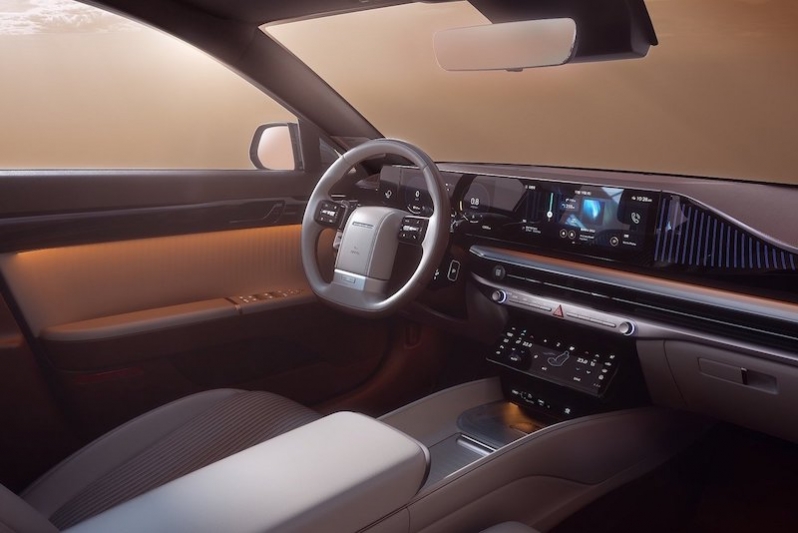 Sadly, Hyundai hasn’t revealed any technical details yet, but we do know the Granduer uses a version of the platform that underpins the Staria, Santa Fe, Tucson, as well as the Kia Carnival and Sorento, so potential engine options would include the Santa Fe’s 1.6L hybrid setup, or the Staria’s creamy-smooth (if thirsty) 3.5L V6. 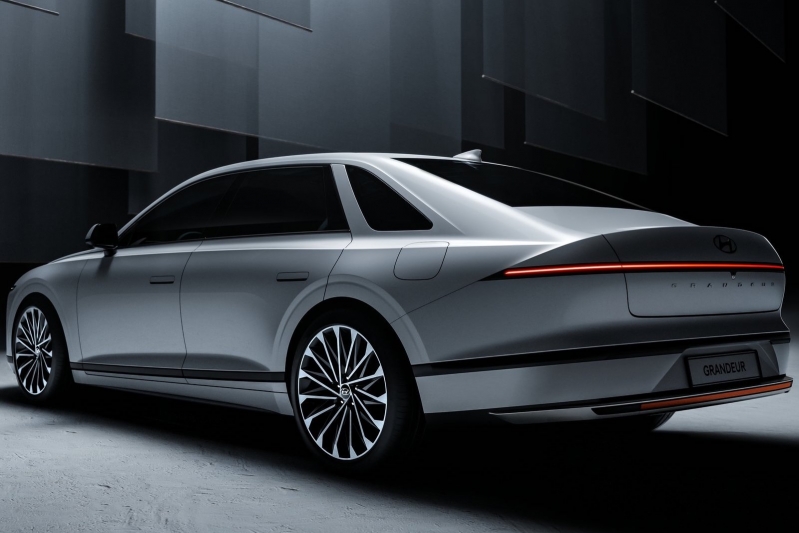 No word either on which markets outside of South Korea the Grandeur will be sold in (its 4th-gen predecessor was sold in Singapore as the Azera in the late-’00s), but our fingers are crossed Komoco Motors brings it here. After all, God knows our roads need some eye salve to offset the increasingly searing designs coming out of Germany these days…