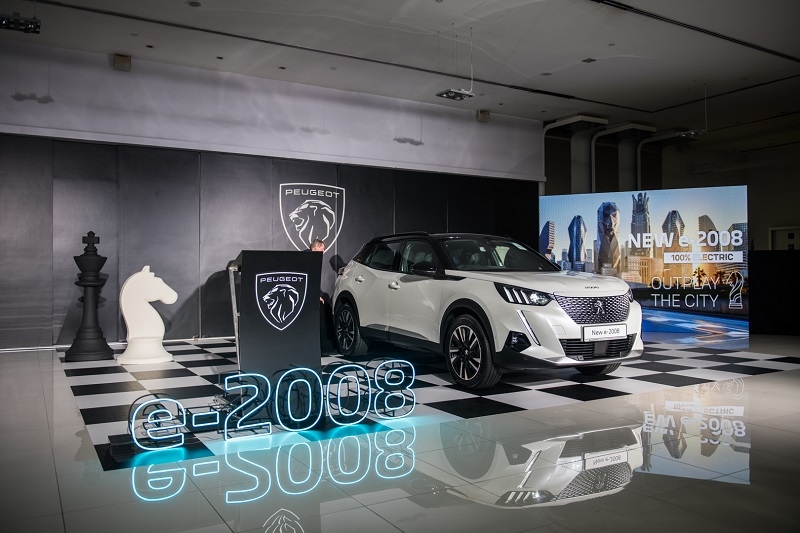 Electric vehicles in Singapore thus far have generally fallen into one of two camps: expensive and European (e.g. Jaguar, Porsche, Audi, BMW, Mercedes-Benz), or affordable and Asian (e.g. Hyundai, MG, BYD). The new Peugeot e-2008 however, is the first to break those trends, as it hails from France, is in the Cat A COE bracket, and costs $78,888 without said COE.

At time of writing, a Cat A COE costs S$86,000, which would put its full price at a shade under S$165k. This makes it cheaper than all other EVs apart from the Chinese BYD and MG models. 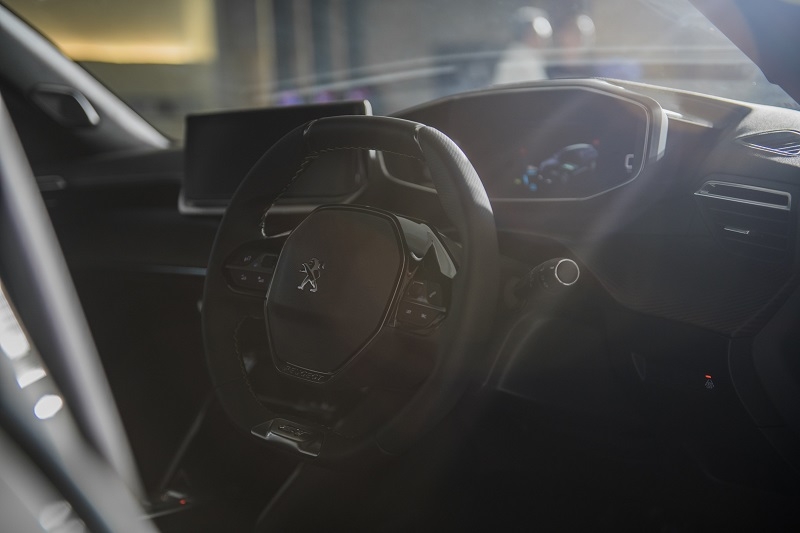 The Peugeot e-2008 is an EV version of the 2008 compact SUV, and apart from body-coloured (instead of chrome) highlights in the radiator grille, looks identical to its petrol-powered sibling. Its 130hp and 260Nm of torque comes from a single electric motor, and its 50kWh battery provides 345km of range, which is in the same ballpark as competitors in the same price range. 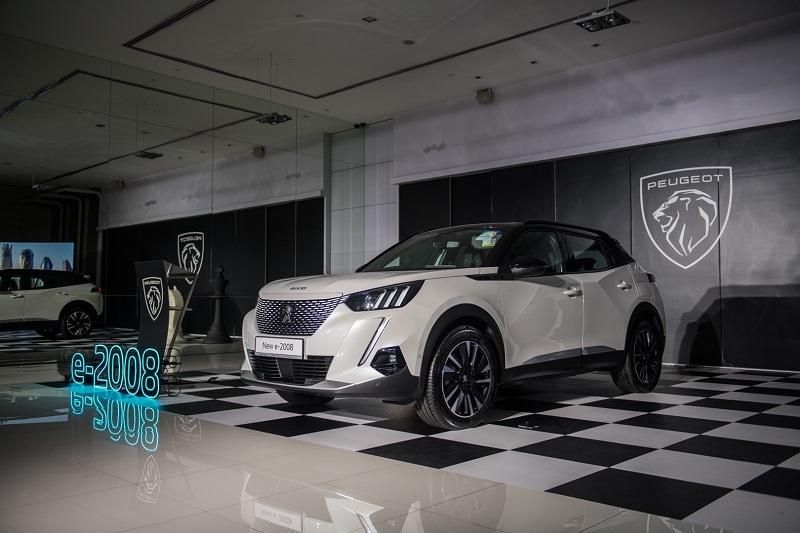 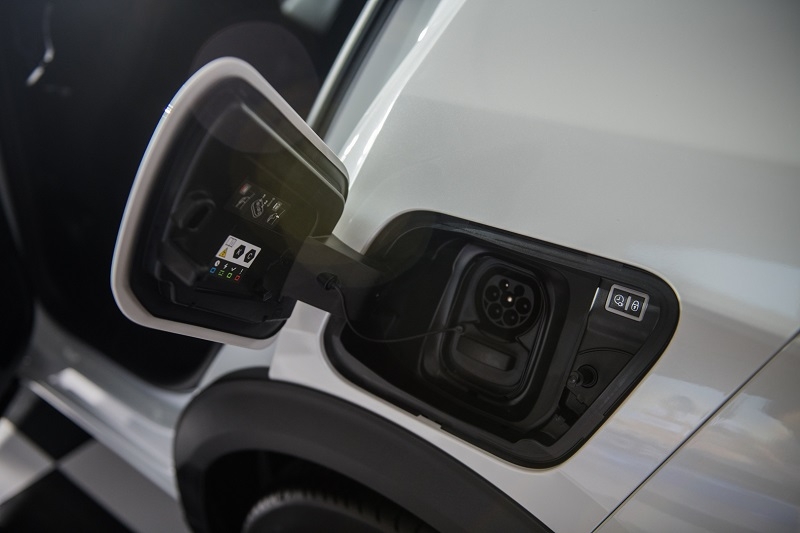 The e-2008 comes in range-topping GT trim here in Singapore, which means it’s loaded with features. Standout ones include a larger 10-inch touchscreen that what you get in the petrol 2008, a panoramic sunroof, 8-colour ambient lighting, auto walk-away keyless locking, one-pedal driving mode, and most impressively, a 3D “i-Cockpit” instrument display, which displays information hologram-style on different visual depths, so that more important or urgent alerts can catch the driver’s attention more quickly. 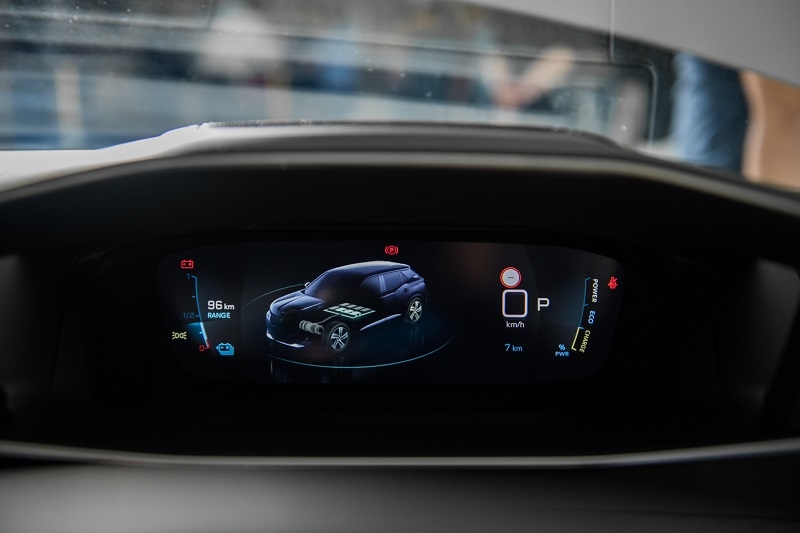 So popular was the e-2008 that its initial batch of almost 30 units was already all accounted for long before its launch yesterday and any marketing or advertising efforts, with the vast majority of them being snapped up by existing Peugeot customers. 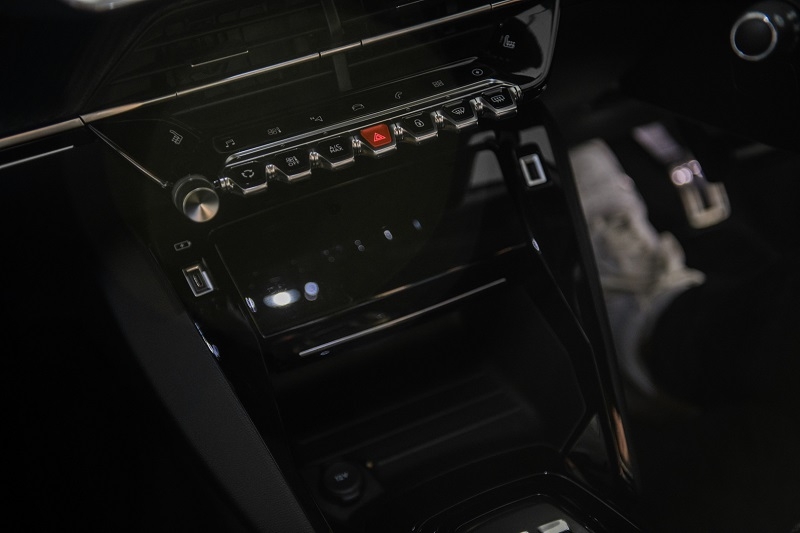 The e-2008 (and the related Opel e-Mokka, which was also introduced here recently) are the opening salvo of an EV onslaught from the Stellantis juggernaut (formed by the merger of the PSA Group and Fiat Chrysler Automotive - comprising Citroen, Peugeot, Opel, Alfa Romeo, Maserati, Chrysler, Dodge and Jeep), which aims to introduce 28 EV models worldwide by 2024. 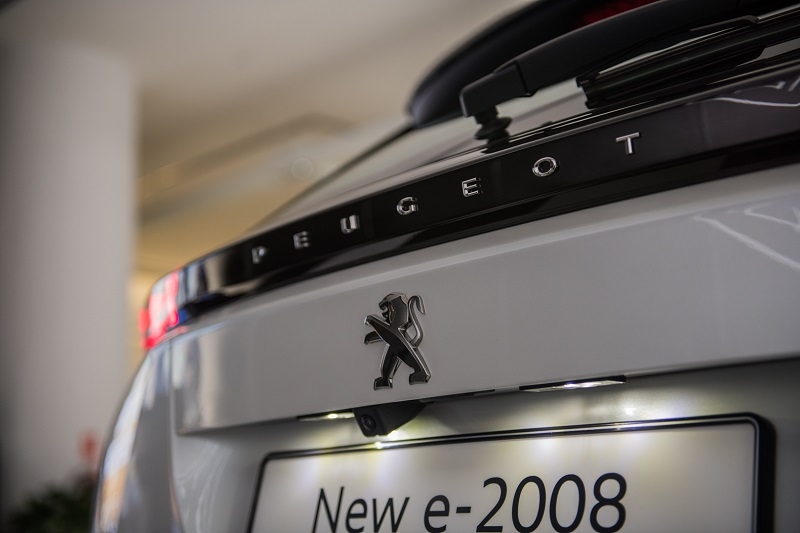