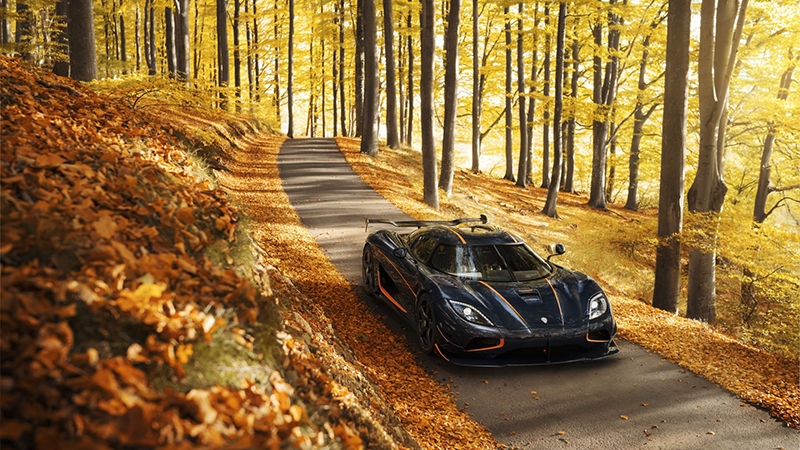 Koenigsegg's Innovative Tech Through The Years

A niche car brand that is foreign to most non-car people, Koenigsegg is a manufacturer not to be trifled with.

Apart from the long name and difficulty in pronunciation, the marque has garnered global fame with its lineup of hyper-exotic cars.

These aren’t your average run-of-the-mill supercars, but rather cars that shatter world records and achieve speeds most others can only dream of.

It all started with the company’s speed-crazed founder, Christian Von Koenigsegg. At the age of 22, Christian was fascinated with the idea of building cars.

After trading in his food business, he amassed just enough capital to finance what would later become his multi-million dollar hypercar empire, now based in Angelhom, Sweden. Today, it’s common to see different automakers sharing parts and outsourcing in order to cut costs. However, that’s not the case with Koenigsegg. These artisans make almost everything in-house, even the most trivial of things like wiper blades.

The benefit? By designing every part to their specifications, Koenigsegg has managed to innovate some game-changing technologies over the years. 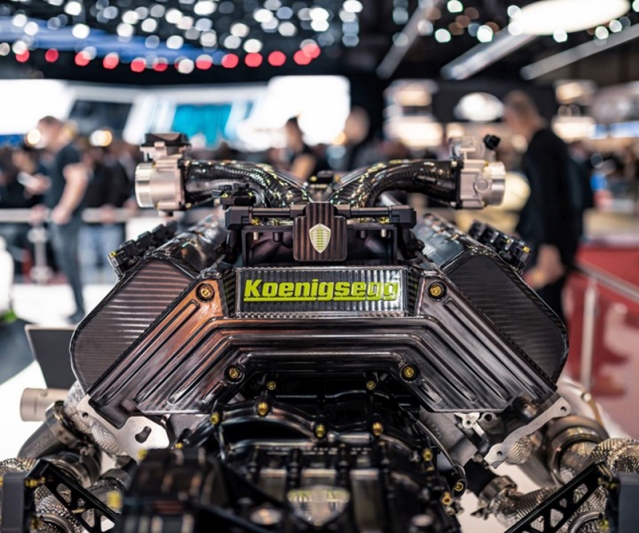 As ironic as it seems, Koenigsegg was the first hypercar manufacturer that makes vehicles which were more environmentally friendly. Ever since the CCXR debuted back in 2007, all Koenigseggs models aside from the Agera S are able to run on E85 biofuel or a mixture of both E85 and petrol. This is thanks to a flex-fuel sensor embedded inside, which adjusts compression, ignition timings and other parameters.

This clever engine management system enables the car to run efficiently regardless of what ratio of E85 and fuel is fed into the engine. This innovation took Koenigsegg’s potent twin-supercharged V8 to a whole new level, and the higher octane rating of E85 fuel elevated the output of the CCXR to a staggering 1,018hp, which at the time was groundbreaking. 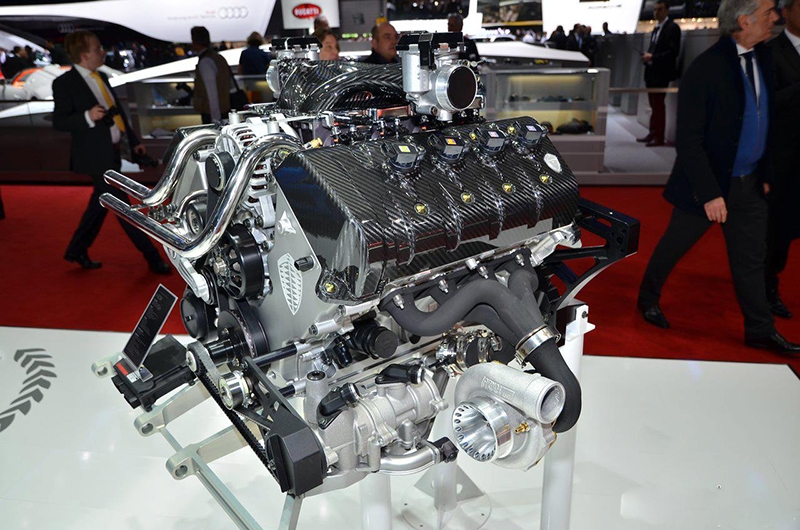 When Koenigsegg first set out to make cars in the early 2000s, they sourced V8 engines from Ford. Their first application of the Ford engine was in 2002 in the CC8S, where it was supercharged and pushed 4.7-litres.

At the time, it made sense to use an existing engine since the company was still in its infancy, but Christian wasn’t satisfied with the performance figures. Hence, he decided to pursue some upgrades and ended up designing a bespoke engine from the ground up. After years of testing and refinement, the latest 5.0-litre V8 weighs just about 200 kilograms while putting out over 1,300bhp, and the performance numbers just keep climbing.

While other V8 engines like the LT5 in the Chervolet Corvette weigh in around the same ballpark, they pale in comparison when power becomes a factor in play. 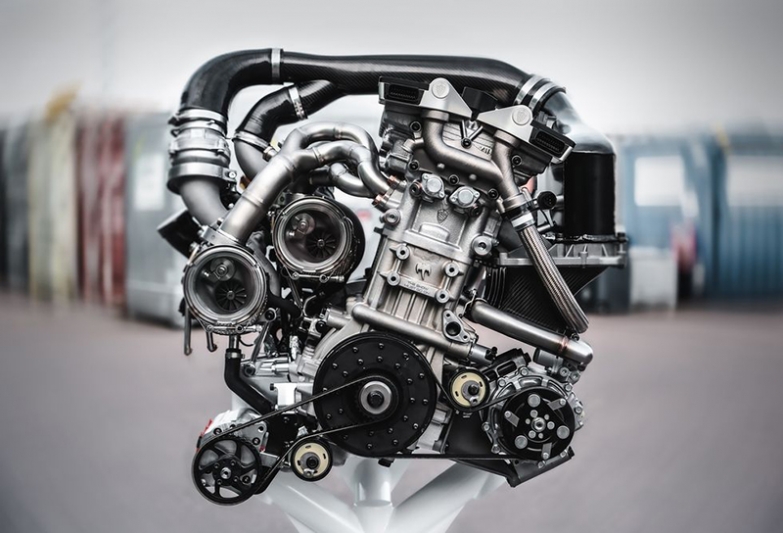 Even their smaller engine builds like the 2-litre engine debuting in the Gemera is able to churns out 600bhp. Equating to 300bhp per litre, Koenigsegg’s three-cylinder monster effectively outshines everything else on the market today.

To put that into perspective, the runner-up spot goes to the Toyota GR Yaris, which has an output of (only) 268bhp.

Catalytic converters are an efficient solution in curbing emissions in modern vehicles, but they come with a pretty significant downside: Back-pressure.

Most vehicles nowadays would have two catalytic converters installed. The first, commonly known as the pre-cat, works when the engine is cold and when the main catalytic converter isn’t up to efficient operating temperatures. This poses an issue where, with most conventional exhaust systems, the pre-cat remains in place even after the main cat is warm and becomes operational, creating an unnecessary redundancy. This is where Koenigsegg’s ‘Rocket’ catalytic converter turns this exhaust problem into a performance advantage.

The company’s unique system utilises bypass valves to direct exhaust gases to the pre-cat when cold, and to the main catalytic converter when warm. This way, when the cars are running at operating temperatures, the exhaust only has to pass through the main converter, not the pre-cat.

It’s a relatively simple concept, but one that has proven its worth over the years, enabling the engineers to extract even more power out of the engines. 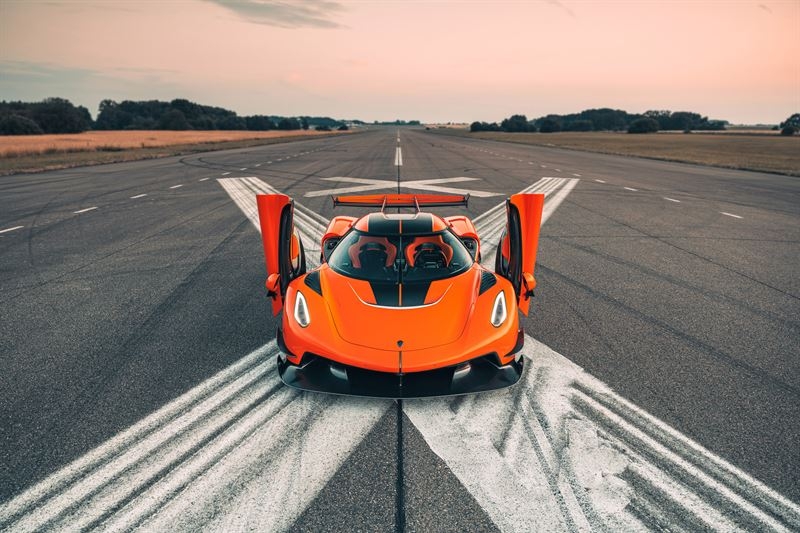 One component that can make a supercar stand out from the crowd are its doors. Lamborghini has its signature scissor doors, Mercedes has its gullwing design with the SLS AMG, and Mclaren builds its supercar lineup with butterfly hinges. However, these designs are large and either need more space to open, or are sometimes difficult to reach when seated.

This is why Koenigsegg invented the dihedral synchro-helix doors. As hard as they are to pronounce these doors easily sweep outwards and upwards, opening high enough to avoid curbs, as well as flushed enough so one wouldn’t accidentally ding other vehicles parked alongside. I think we can all agree that these doors are impressive, both from a design and engineering standpoint. Functional, yet insanely cool at the same time. 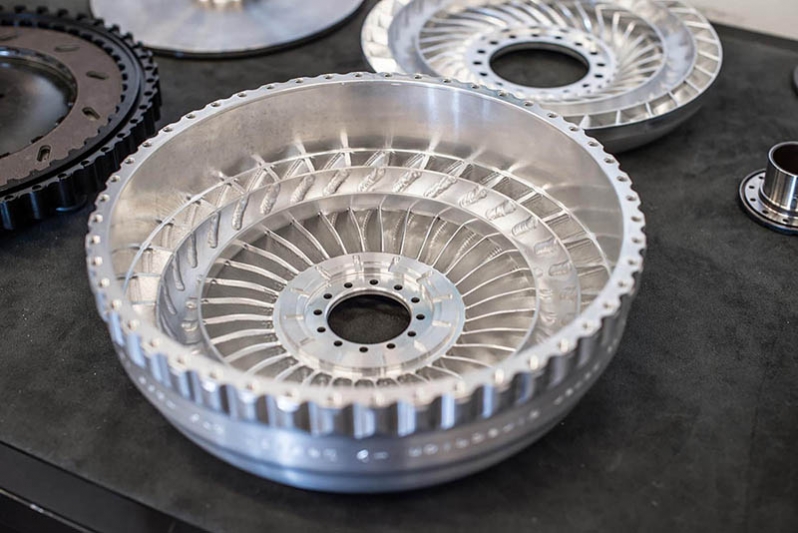 The HydraCoup is a bespoke hydraulic coupling developed specifically for the Regera. It is essentially a unique driveline that eliminates a conventional transmission in favour of just a final drive unit. This means the car can operate without the need for a multitude of gears or a variable transmission, both of which conventionally results in high energy losses.

If you can’t wrap your head around this technical jargon, the Regera is basically stuck in 7th gear at all times. This would work well at cruising speeds, but how about getting off the line? That’s where the Regera’s battery pack comes into play.

The Regera has two systems working in tandem to move the car: electric propulsion and an internal combustion engine (ICE). Weighing just 64 kilograms, the car’s battery pack can discharge up to 500kW of power, providing 670bhp and a frankly comical 3500Nm of torque directly to the rear wheels. More importantly, this torque is available right from standstill up to 3500 crank RPM, which is the point where the ICE engine would slowly take over propulsion.

The instant torque from the electric motors essentially masquerade as the lower gears of a traditional transmission, and this massively complex but ingenious system allows the Regera to be super responsive and smooth at the same time. 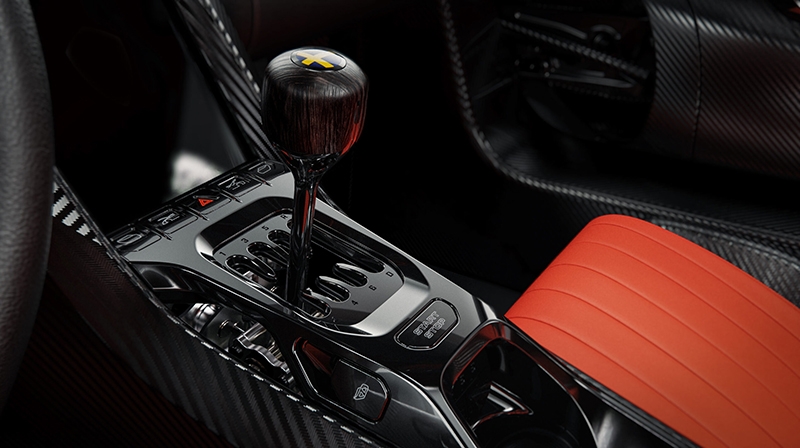 This is the latest crazy contraption produced by the crazed Swedes, and it makes the HydraCoup look easy to comprehend by comparison. Debuting on the new CC850, this new ground-breaking gearbox weighs just 90 kilograms and has similar dimensions to a regular six-speed gearbox.

But, bear with us for a moment, it features 3 sets of compound gears with 3 gears on each set, totalling 9 gears. The real interesting bit? This gearbox operates without a traditional flywheel and clutch.

This witchcraft of a gearbox even has different gear ratios depending on which mode the car is set to. To cut back from all of the mechanical wizardry, in practice this is just an open-gated manual concealing a multitude of clutches (6 in fact) and programming to provide the legacy feel of a manual car, including the clutch pedal. 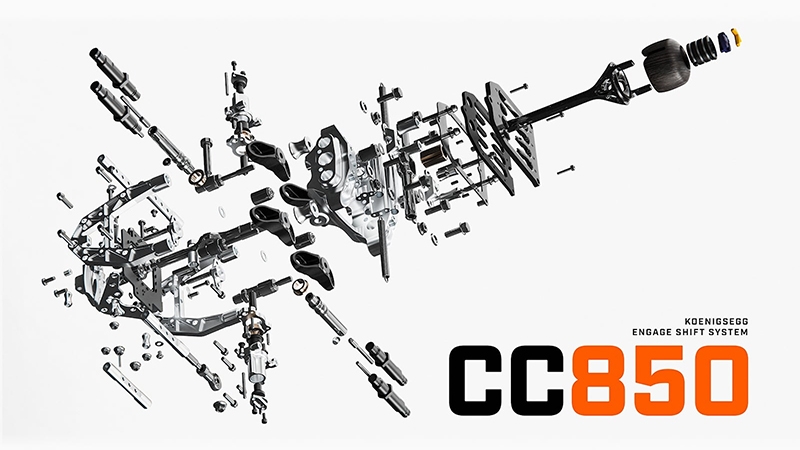 Indeed, the clutch is so “natural” that one could even jump and stall the thing, or slam the transmission and pull a massive burnout. Still with us?

A manual is all fun and games on the weekends, but should the mood die down and you just want to coast in comfort, you can of course just slide the shifter into position and by sheer magic, it converts into a 9-speed automatic… because of course it can.

While it is still in its pre-production stage, this gearbox is enough to convince anyone out there that Christian Von Koenigsegg is truly a madman. But, that madness comes with a sheer amount of admiration and respect, as he continues to push the boundaries and innovates what others thought was impossible.