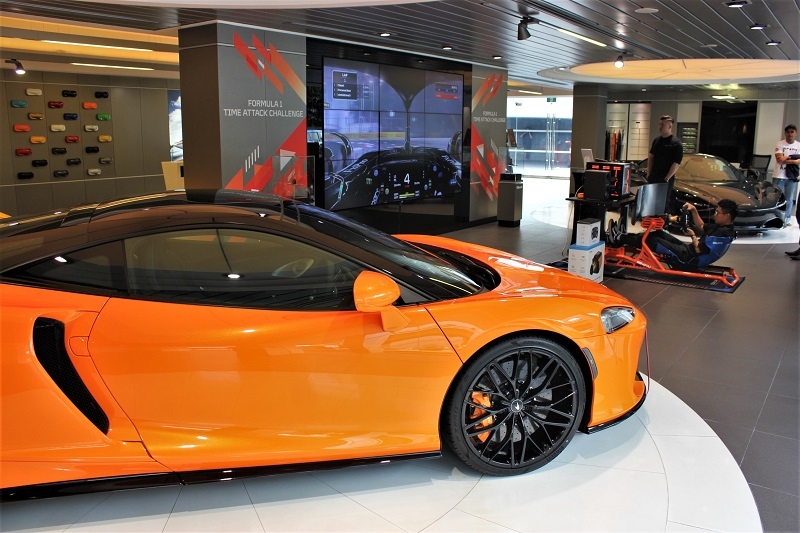 Weekly prizes to be won, including Klipsch wireless earphones

The Formula 1 season is back in full swing here on our shores after a 2-year hiatus, and various auto manufacturers are gearing up for the big event happening at the start of October. Formula 1 has always drawn lots of fanfare, with droves of fans eagerly awaiting the return of loud engines and the best drivers from around the globe.

In the run-up to the 2022 Formula 1 Singapore Grand Prix, McLaren Singapore is hosting its first-ever Time Attack Challenge, based on the official F1 22 video game developed by Codemasters. Participants will be given 3 laps to clock their fastest time in the McLaren Formula 1 car around the Marina Bay Street Circuit. 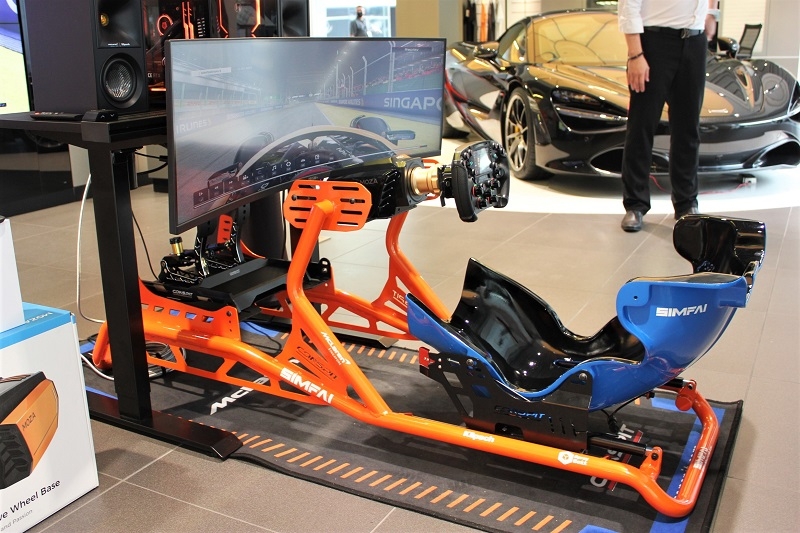 The customised simulator rig is provided by SimFai Solutions, a homegrown virtual simulator company, and features a direct-drive steering system by Moza Racing, pedals by Conspit, audio engineered by Klipsch, and is painted an eye-catching McLaren colour, Tarocco Orange. 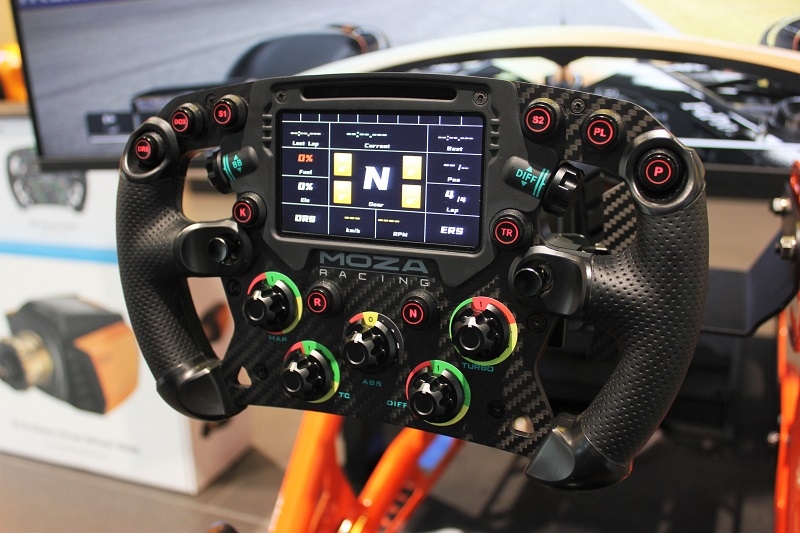 This simulator is unlike your regular off-the-shelf driving rigs at home, with various design features to help replicate the feel of a Formula 1 car and provide drivers more realistic control while racing. Your hands grasp a Formula-style steering wheel (complete with LCD readout), the brake pedal has a DOT 4 brake fluid reservoir (to simulate the feel of hydraulic brakes in real cars), and you sit in the same laid back feet-above-hips seating position as Messrs Verstappen, Leclerc, Hamilton, et al. 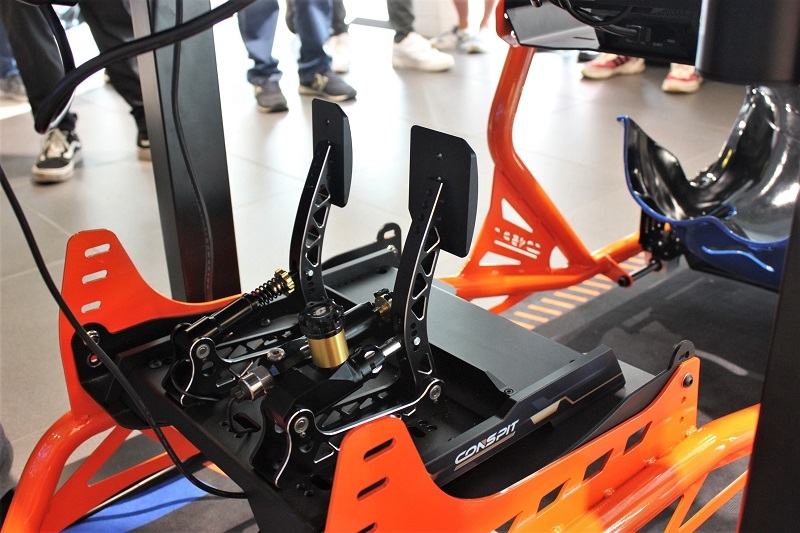 From 30 August to 20 September, members of the public can head down to the McLaren Showroom at 5 Leng Kee Rd to try their hand at the Challenge. Up for grabs are some fabulous prizes, such as limited edition Mclaren-themed wireless earbuds courtesy of Klipsch, the official headphone and audio partner of the Mclaren Formula 1 racing team. Prizes will be awarded to the fastest drivers of each week, although with the caveat that you can’t participate again if you’ve already won a prize in a prior week. 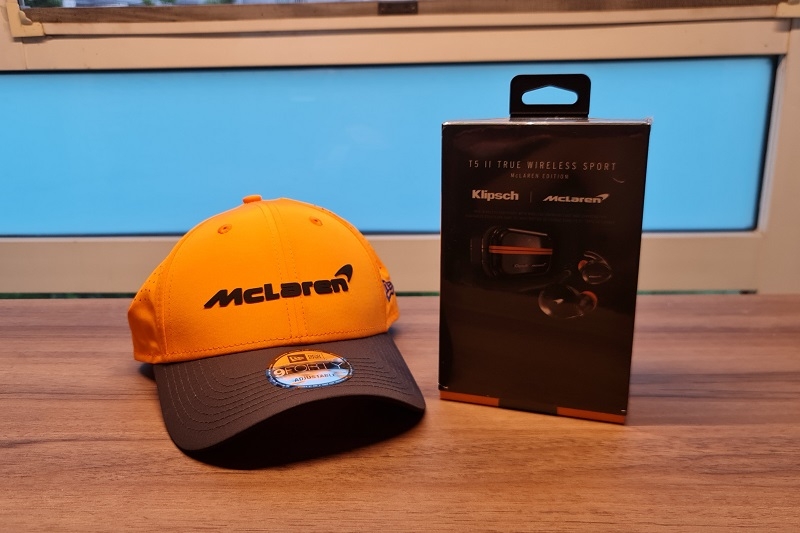 While you're at the showroom, you can also get up close and check out the various Mclaren models on display, such as the 720S, 765LT, and GT. These sleek speed machines will also be on display at One Punggol on the 24th and 25th of September, where they will be joined by the stunning McLaren Elva speedster, one of only 149 in the world: 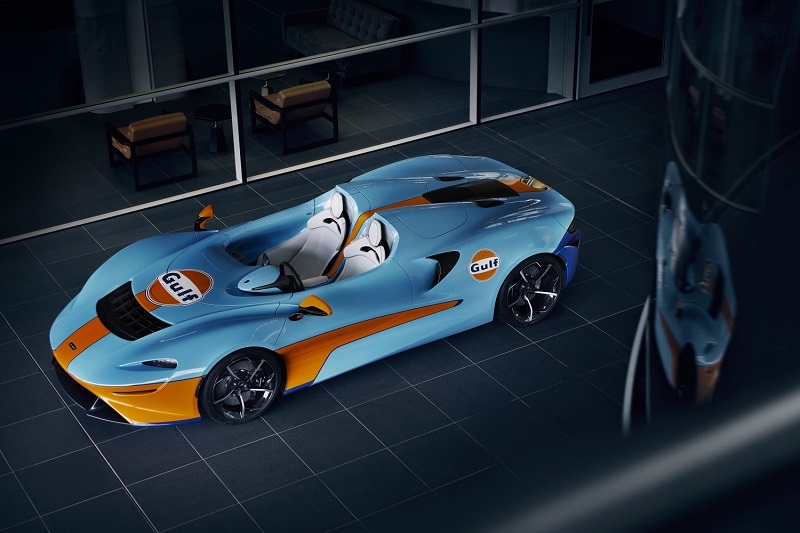 Prospective racers who wish to have a go may do so by signing up via this link. It’s worth noting that all participants are to be at least 12 years and above with a minimum height of 160cm in order to take part in this challenge.

Entry is free and limited slots are available, so do sign up fast! 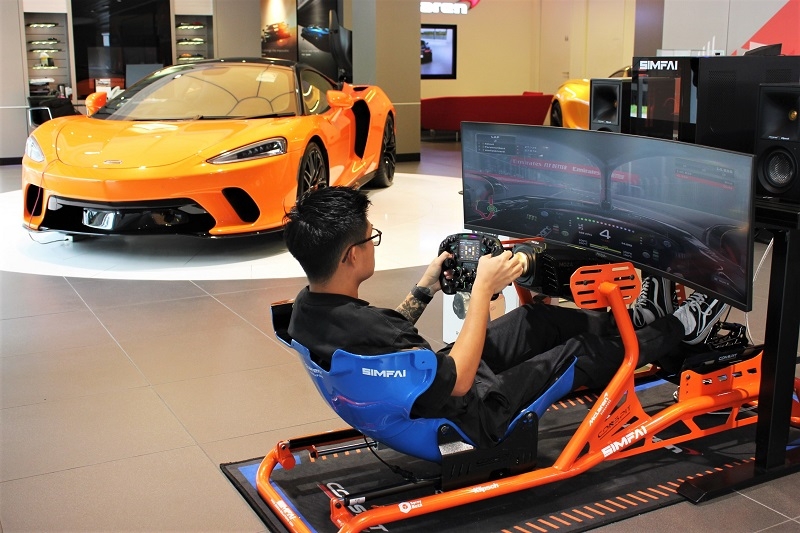