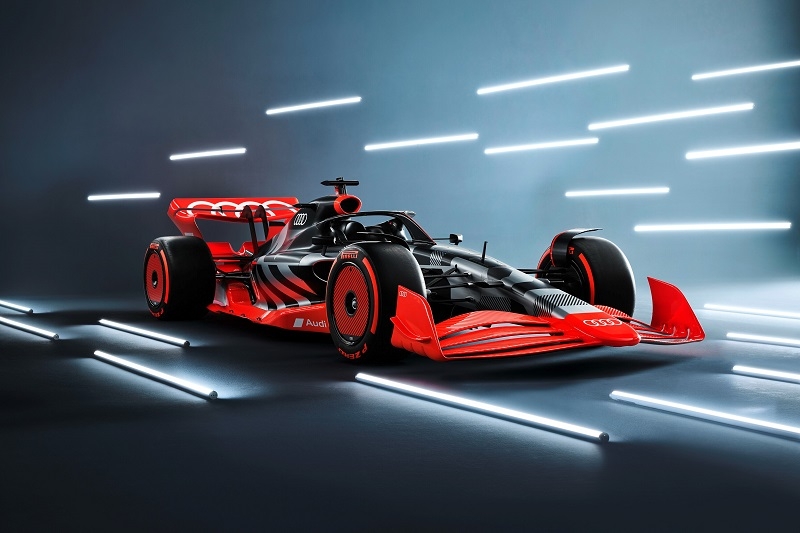 WRC. Pikes Peak. IMSA. Super Touring. DTM. Le Mans. FIA GT. Audi may not have as long a history in motorsport as many other brands, but its trophy cabinet is no less bountiful, with the above being just a short list of the many events and championships it has won. And soon, it’ll be looking to add the ultimate feather to its cap: Formula One.

That’s because the company from Ingolstadt has announced plans to join the world’s apex racing series, when new power unit technical regulations come into effect in 2026. This comes after months of speculation and questions over it and corporate cousins Porsche’s involvements in the sport. 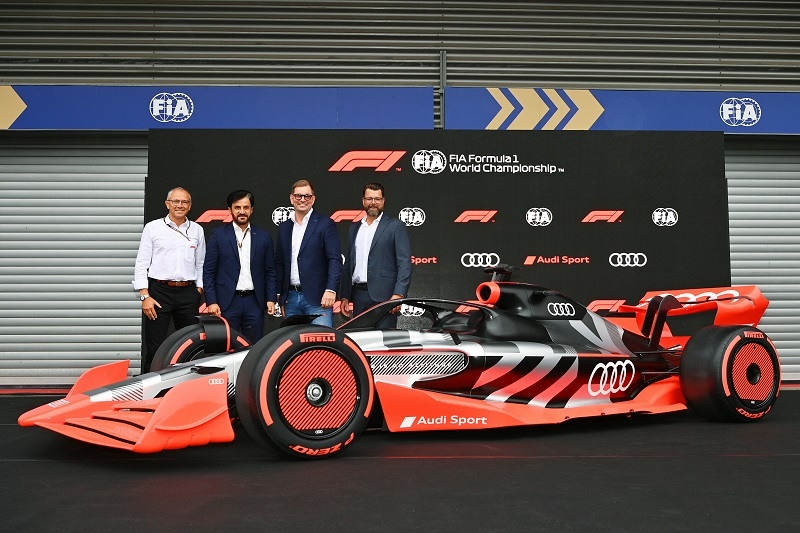 It has not been confirmed yet, but reports suggest that Audi intends to take over the Swiss-based Sauber team, which currently uses Ferrari powertrains, and is racing under Alfa Romeo colours till the end of 2023. Unlike the Alfa deal, which is just a title sponsorship, Audi’s Sauber plans entail significant investment in the run-up to the 2026 entry, with it essentially becoming a fully-fledged works team for the brand. At the moment, of the 10 teams in the championship, only Ferrari, Mercedes-AMG, Alpine and Red Bull make their own powertrains. 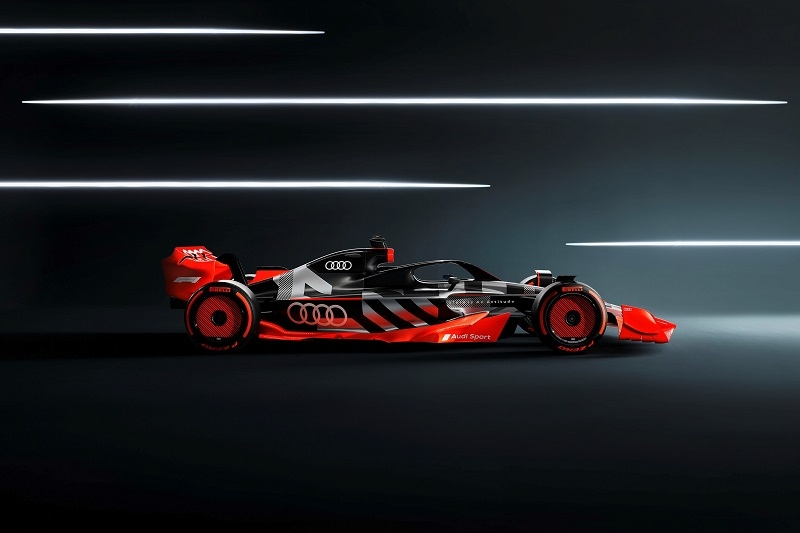 Formula 1 has seen an increased interest by car manufacturers in recent years thanks to a soaring fan base, brought about thanks to an increased and more effective social media presence in the wake of Liberty Media’s 2017 buyout of the sport, and more recently, the popularity of Netflix’s Drive To Survive series. 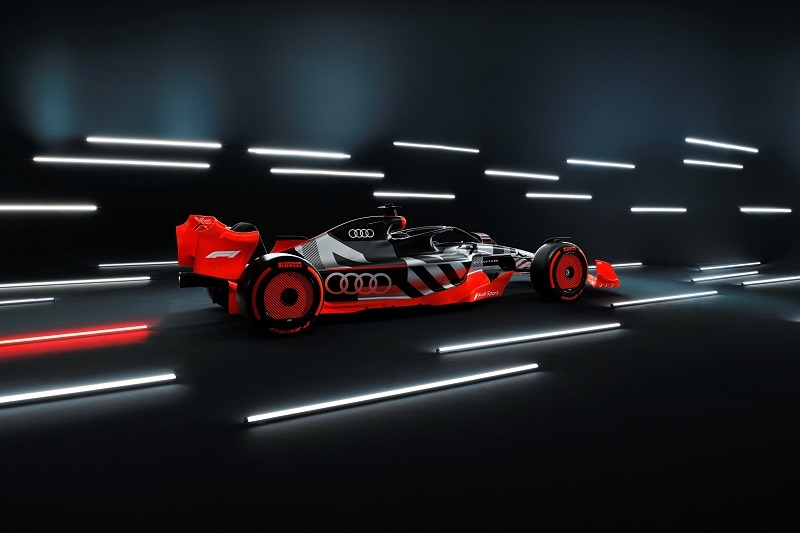 Carmakers also see an increased feasibility for a presence in F1 thanks to more stringent cost caps put in place, as well as the sport’s push for greater electrification and sustainability - its goal is to be completely carbon-neutral by 2030. In the 2026 regs, this will push the output of the electric motor up to 400kW (544hp), while the combustion engine will run on sustainable synthetic fuels. Under the current rules, the hybrid system only provides about 160hp, while the 1.6-litre turbocharged V6 engines can produce up to 850hp. 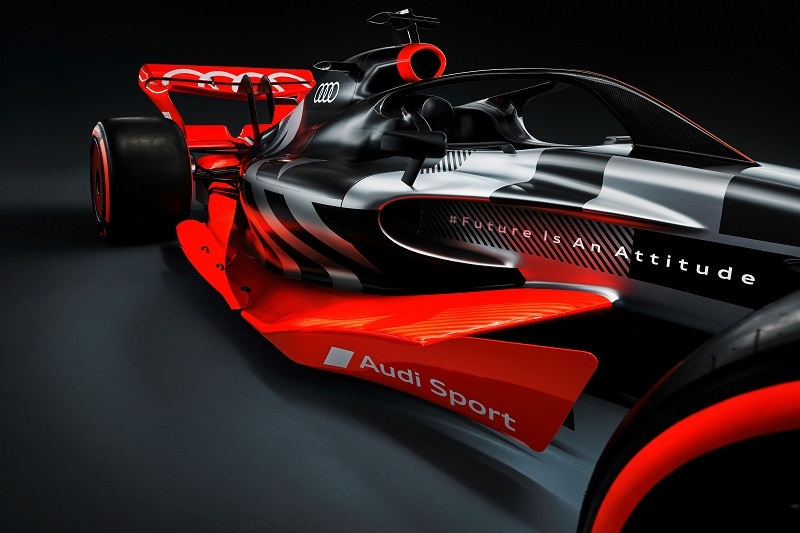 This will align a carmaker’s participation in F1 more closely with the image of its road car activities, with many brands heading towards full electrification of their lineups by the next decade. 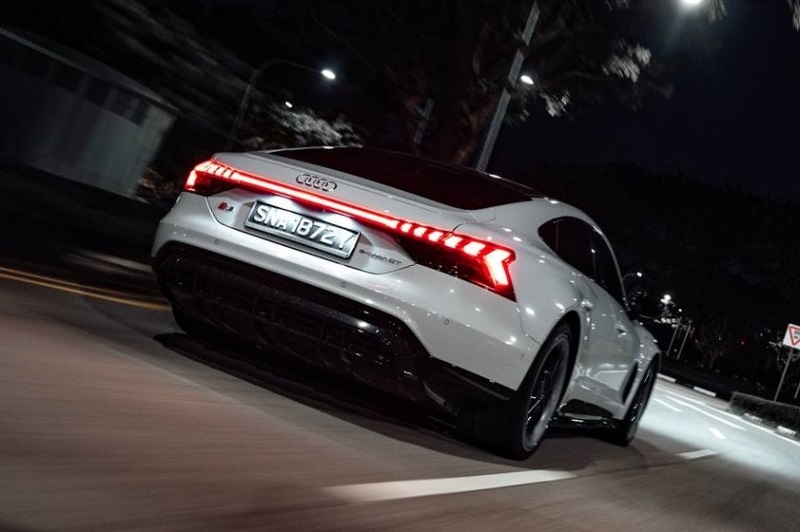