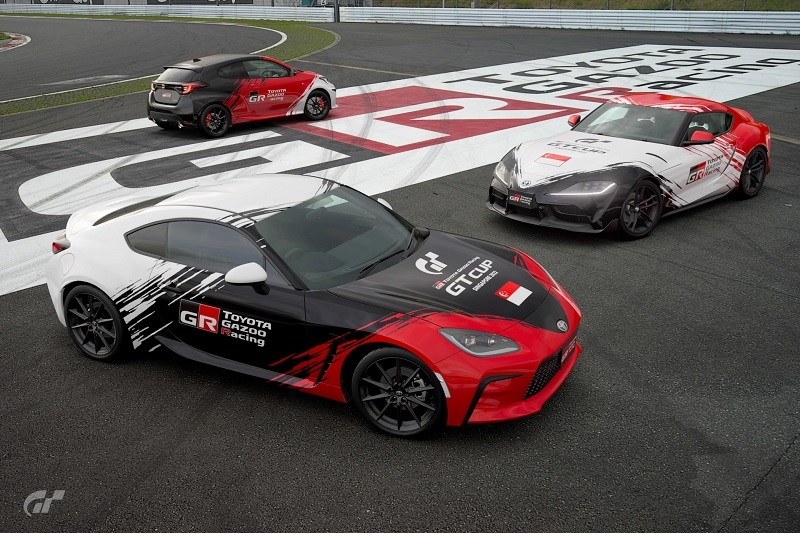 Catch Singapore’s fastest sim racers battle it out in the Toyota GR86, Yaris, and Supra.

Think sim racing is child’s play? Think again. The global spotlight on racing eSports might have waned as COVID became less of a threat and live events resumed, but it’s no less a legitimate discipline in the realm of motorsports in 2022 than in the past decade, with major real-life race series’, as well as a number of carmakers, having their own official eSports activities.

In Singapore, eMotorsports has even greater significance, given our lack of any racing scene (karts and grassroots gymkhana/autcross aside). Disappointingly, manufacturer-backed eSports events are extremely thin on the ground here, with one of the few being Toyota Gazoo Racing’s Gran Turismo Cup. 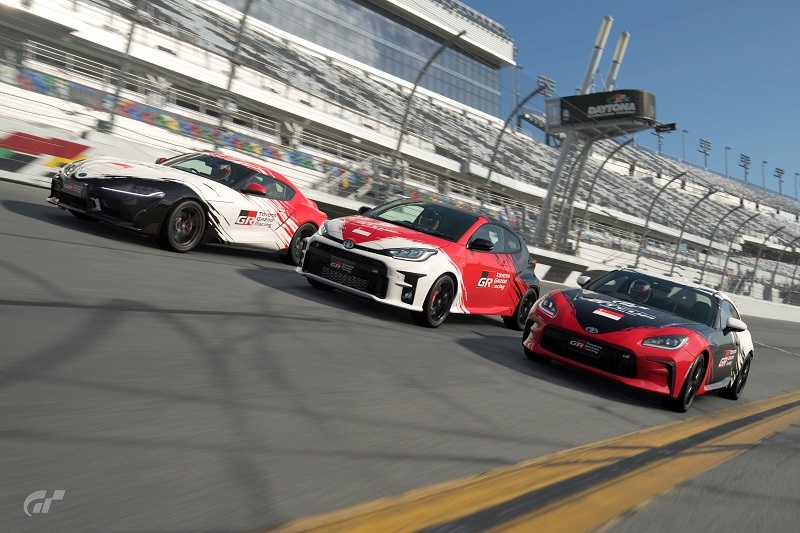 The Singapore edition of the TGR GT Cup is in its 3rd year for 2022, and for the first time takes place using Gran Turismo 7, available on the Playstation 4 or 5 (previous iterations used Gran Turismo Sport). 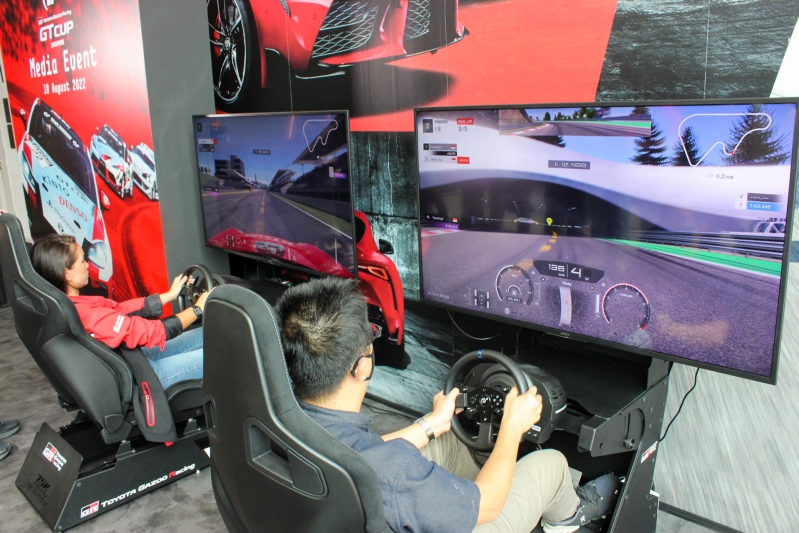 The competition started on 13 August with 36 competitors taking part in the qualifiers, with 24 moving on to the semi-finals. The top 12 will go head-to-head in the Finals, which will be livestreamed on the Toyota Singapore Facebook page on 4 September at 8pm, and co-commentated by one of Singapore's fastest racing talents, Andrew Tang. 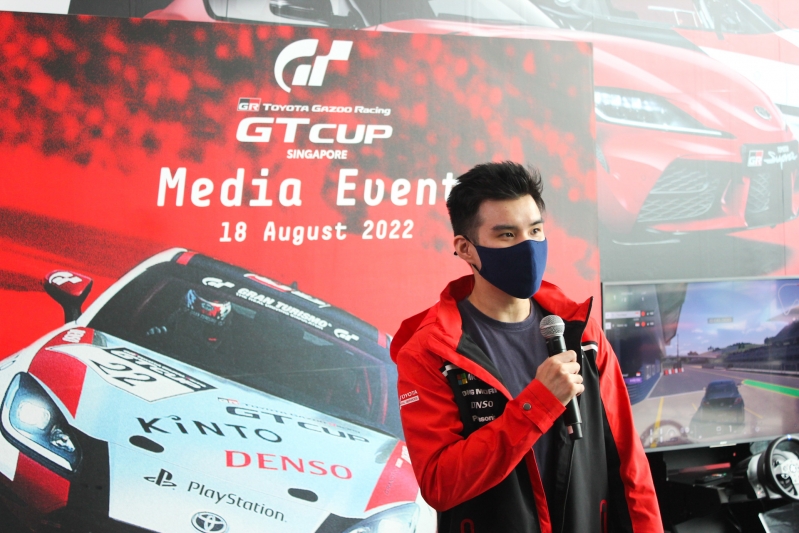 Naturally, the cars being raced are all from Toyota Gazoo Racing’s lineup. They include the GR86 (used in the Qualifiers @ High Speed Ring; Semi-finals Race 2 @ Watkins Glen; and Finals Race 3 @ Daytona Speedway Road Course): 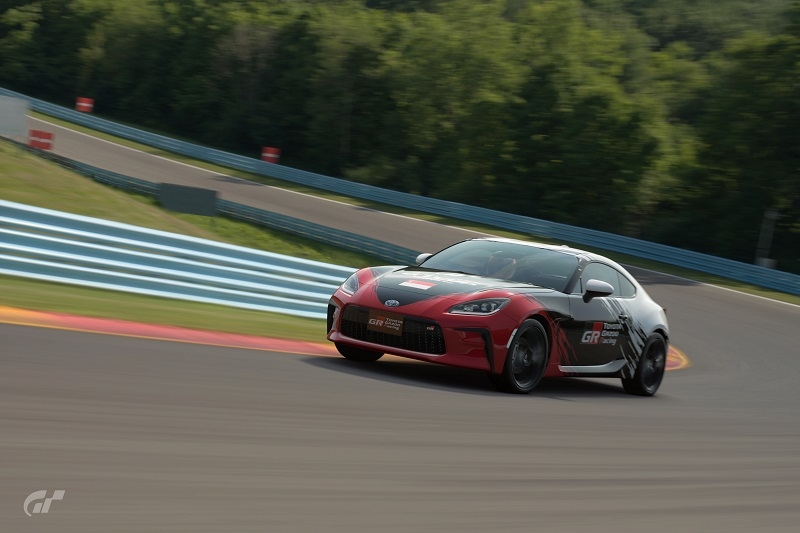 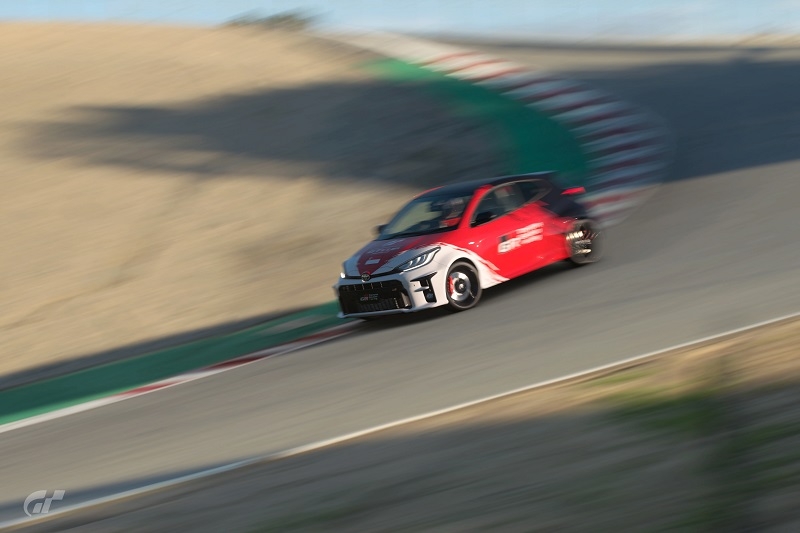 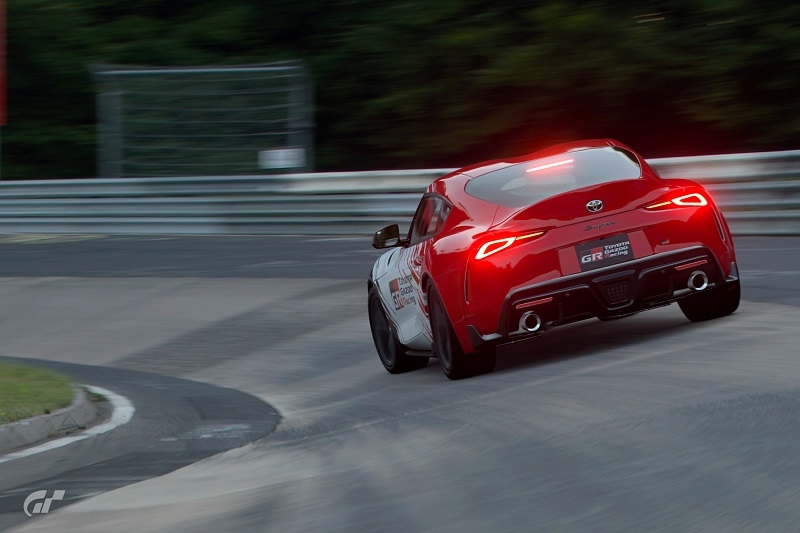 There are cash prizes for the top 3 in the Singapore Cup (1st: S$3000; 2nd, S$2000; 3rd, S$1000). The fastest 3 drivers who have also taken part in at least four rounds of the Toyota Gazoo Racing GT Cup in Gran Turismo 7’s Sport Mode will also be eligible to advance to the regional finals on 9 October, where they will compete against the finalists from Thailand, Malaysia, Indonesia, Philippines, Taiwan and South Korea in the TGR GT Cup Asia. 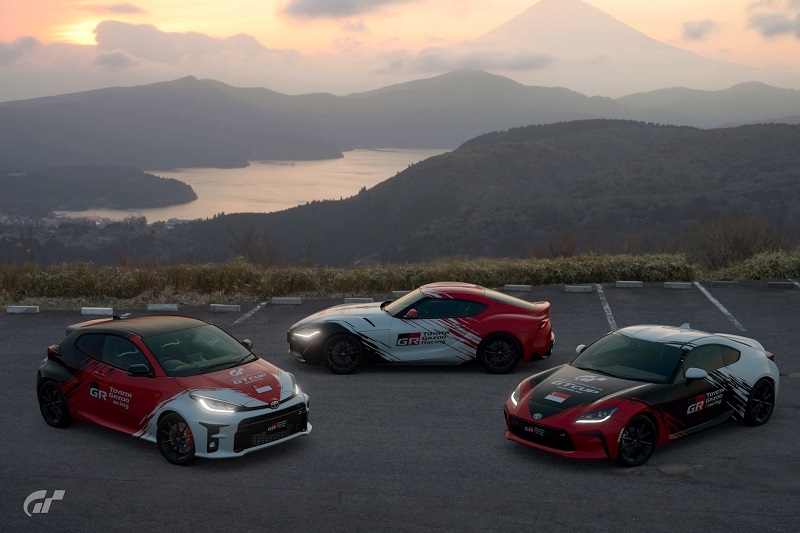 The top 2 from that will move on to the TGR GT Cup Global, against the best from each of Gran Turismo’s world regions (Japan, N America, S America, Europe, and Oceania), to fight it out for the title of Toyota Gazoo Racing GT Champion 2022. 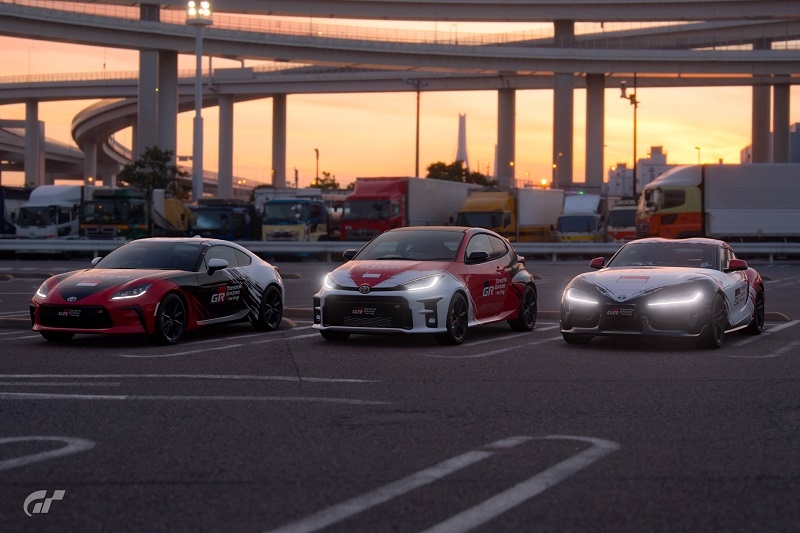