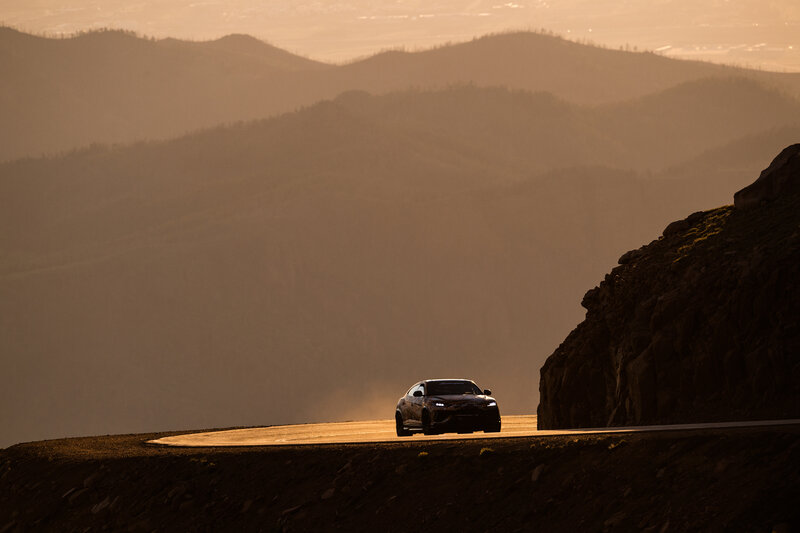 If you're not familiar with the Pikes Peak International Hill Climb, or simply Pikes Peak as it's known to petrolheads worldwide, it is one of the most challenging motorsports events in the world.

Consisting of 12.42 miles (20km) and 156 turns of serpentine mountain roads with an average gradient of 7%, and with a finish line that's 14,115 feet (4,302 metres) above sea level (remember, aircraft cabins are pressurised to only 8,000 feet), this 'hill' climb's challenges of corner complexities, weather conditions, and altitude changes push both driver and machine to extremes no other racing event can match.

Don't take my word for it - here are some examples of unintended excursions at Pikes Peak...

And not forgetting the one in a Tesla Model 3 by the famous Randy Pobst:


While doom and gloom are par for the course where thrills and spills are concerned, Lamborghini, together with Pirelli test driver, hill climb champion and 2018 rear-wheel drive Pikes Peak "Race to the Clouds" record holder Simone Faggioli showed up, and have smashed the production SUV record in a mind-blowing 10 minutes and 32.064 seconds.

Look at good ol' Simone, all cool and collected, yet focused. 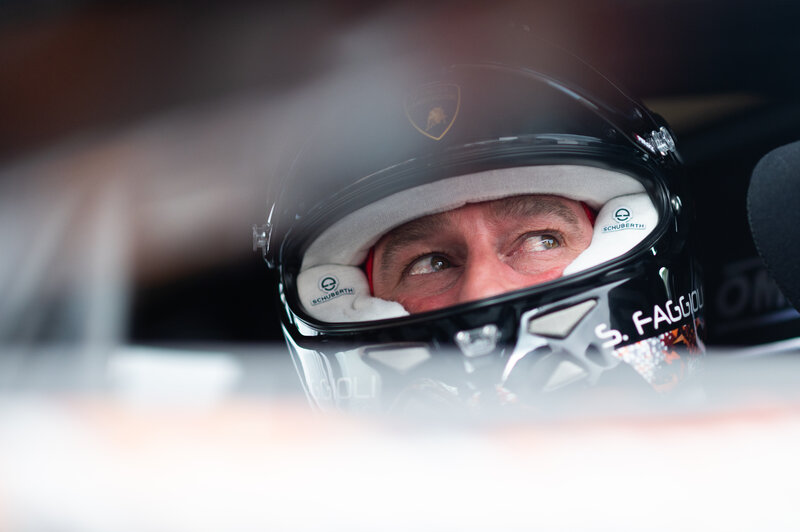 Which bloody paid off, considering the previous record of 10 minutes and 49.902 set by Rhys Millen in 2018 in a Bentley Bentayga was basically obliterated by over 17 seconds! Celebrate it up boys! 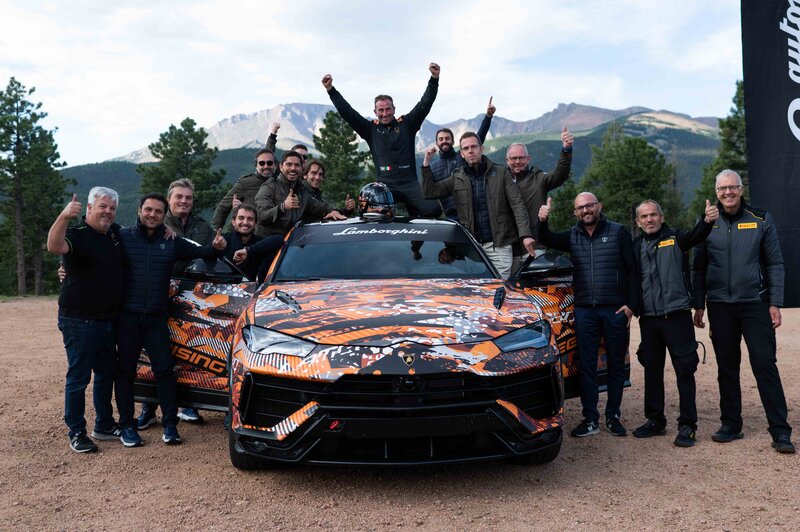 In case you were wondering about the Urus's appearance in these pics, that's not a special racing livery designed for the record attempt, but rather a camo wrap to disguise the car's features. That's because this is actually the upcoming facelifted Urus. It's not been launched yet - it'll be revealed sometime in mid-August, which means that although the car couldn't be entered as a competitor in the official event, the Pikes Peak race timekeepers recorded it anyway. 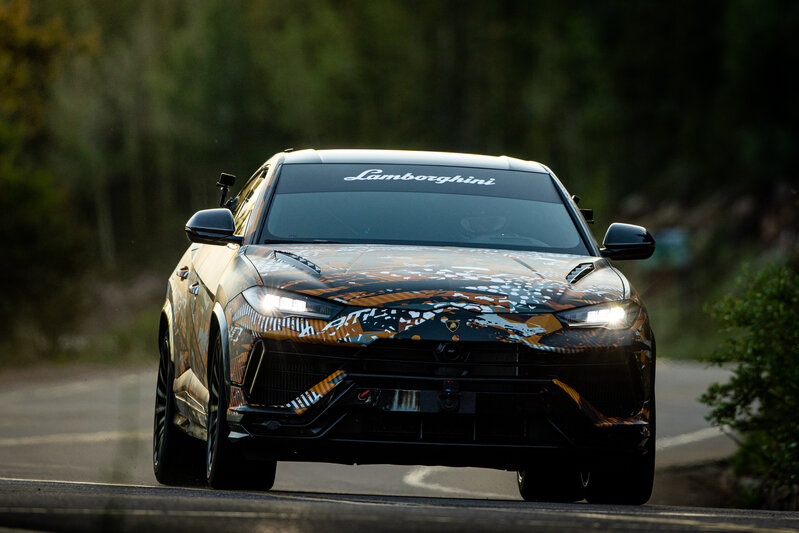 Details on horsepower and torque of the facelifted Urus are not available at this time, but rumor has it that it's now a hybrid. The pre-facelift SUV sports 650hp and 850Nm of torque from a twin-turbo 4-litre V8, and it's probably safe to say that the facelift will be even more mental.

While keeping the engine output stock, Lamborghini modified the rest of the Urus to comply with safety regs - a must in such grueling conditions. The standard power-adustable leather seats were replaced by a racing bucket seat with six-point harness, and a roll-cage was installed along with a fire extinguishing system. 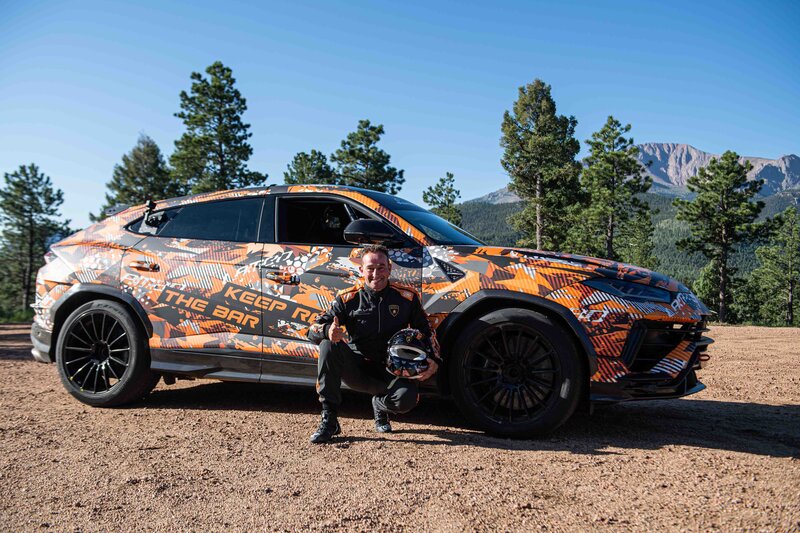 If you were wondering earlier why a Pirelli test driver would take the helm of a Lamborghini Urus, instead of the factory test driver, there's a good reason for it - the tyres. For the first time, Pirelli has developed a semi-slick tyre, the P Zero Trofeo R, to meet the characteristics of an SUV. This particular Urus was shod in 285/40R22 semi-slicks up front and massive 325/35R22 at the rear. 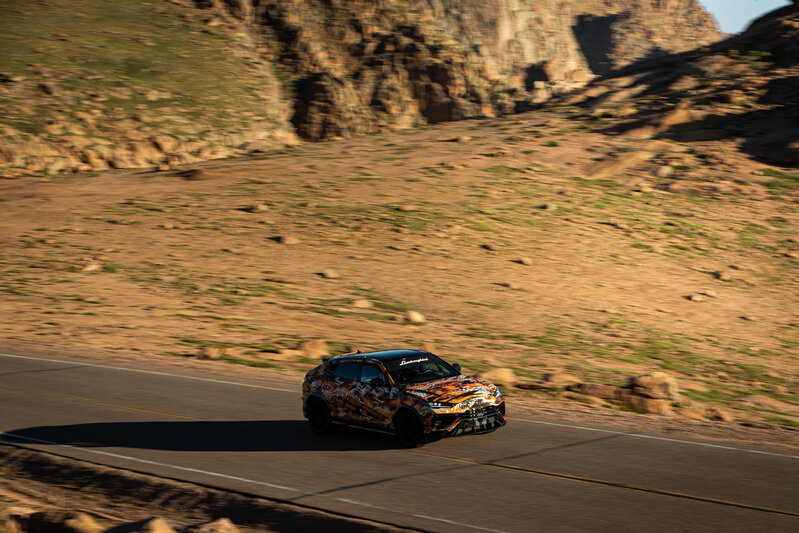 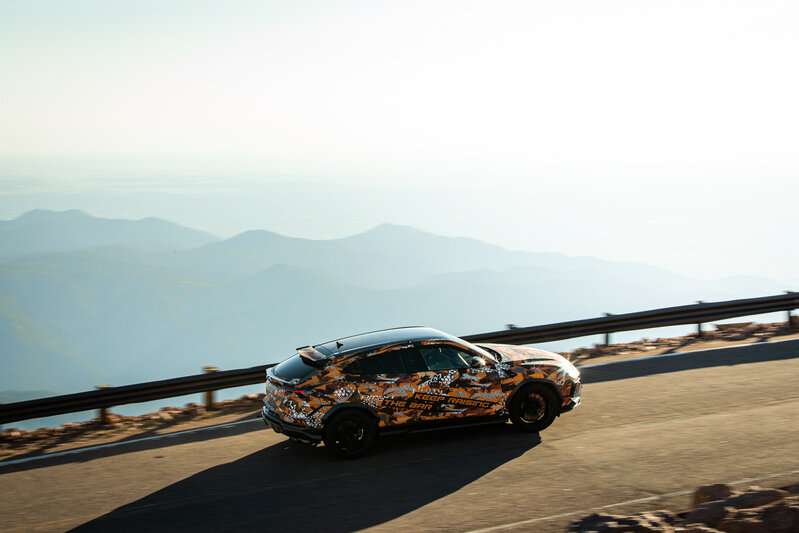 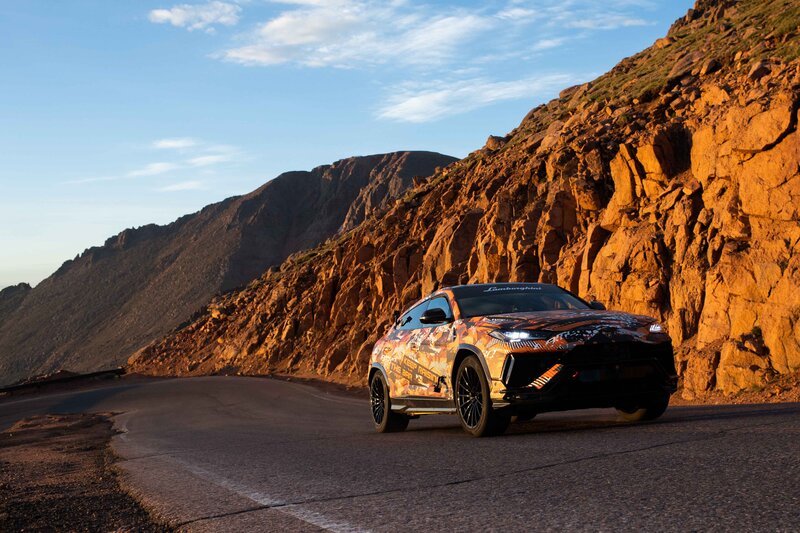 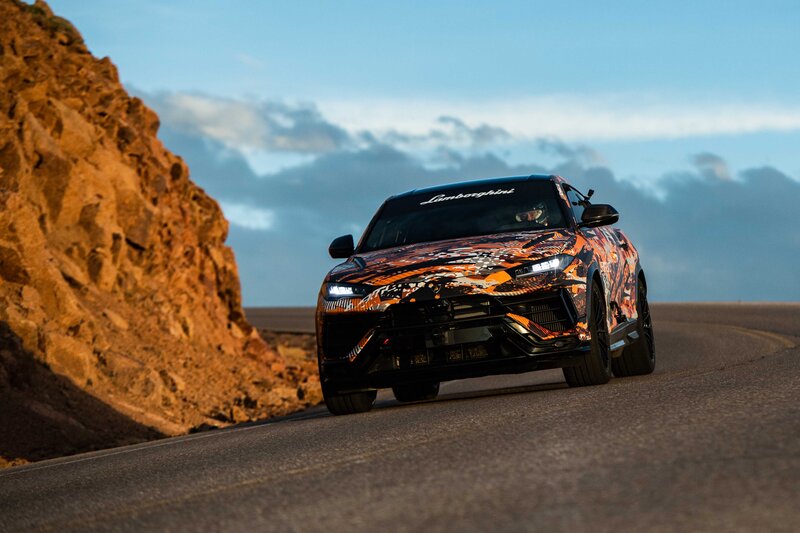 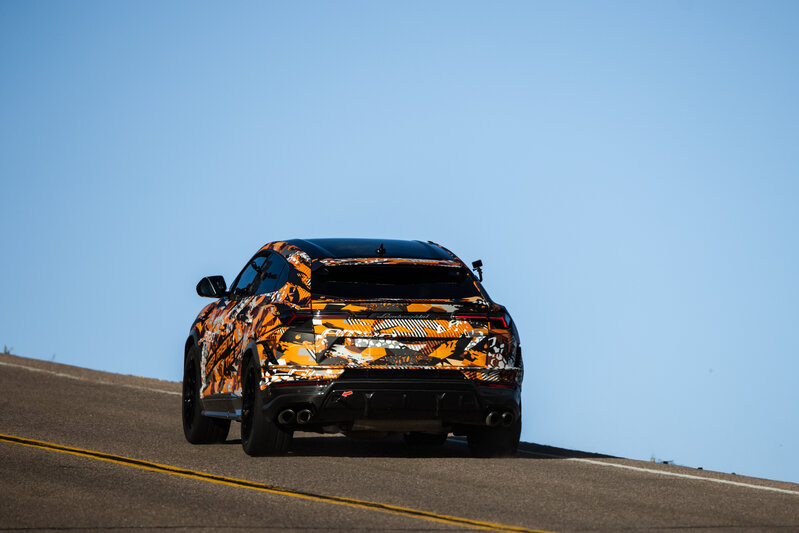 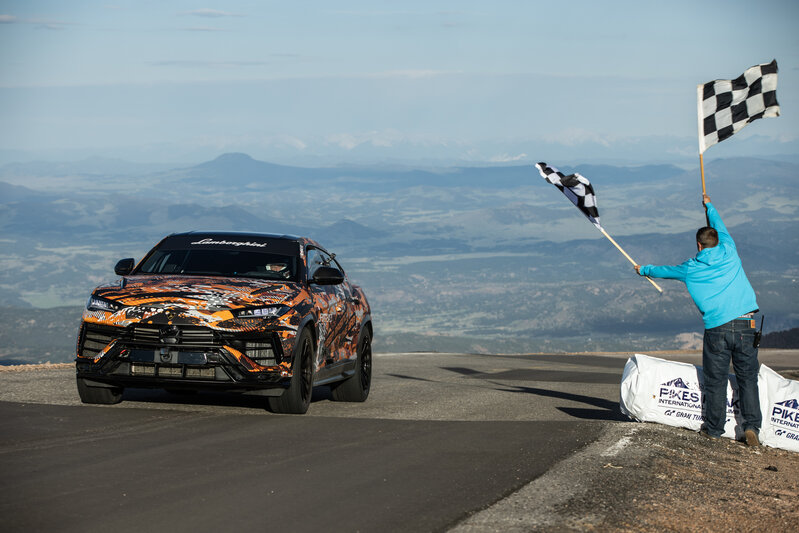 Considering 2022 represents the 100th running of the Pikes Peak International Hill Climb, Lamborghini paid tribute to this momentous occasion in a most spectacular way. More to come when the wraps come off the facelifted Urus - watch this space.