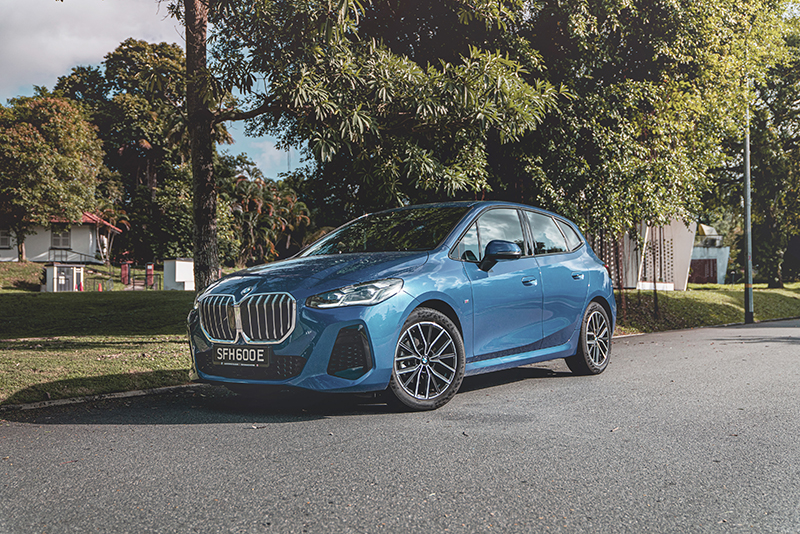 It's a good thing that the new 218 Active Tourer is very good, because, with COE prices this high, you'll want the bang for your every buck.

It's no secret that the BMW Active Tour was a big hit when it first arrived back in 2014. As a compact MPV it pretty much ticks all the boxes of being well-built, spacious and, well, a BMW. 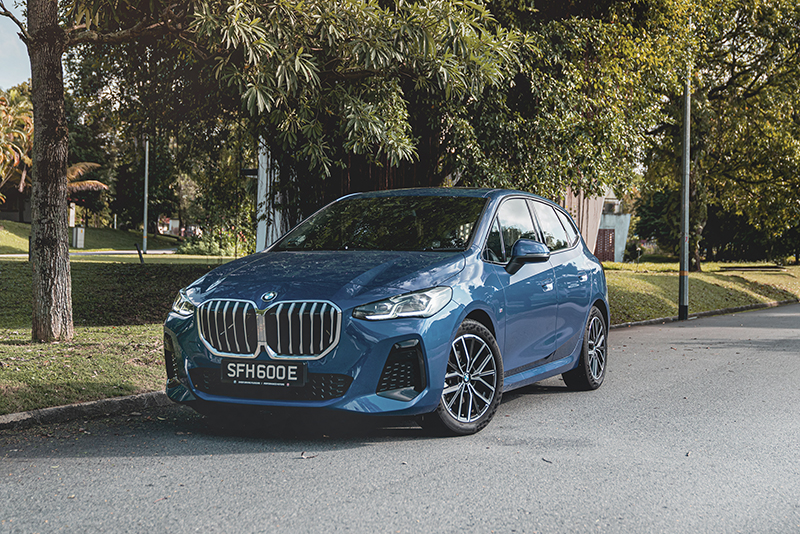 The only not-so-desirable point about the old car though was the fact that it looked like an MPV. It had the typical high roofline, bulbous rear end and sloping front bonnet. 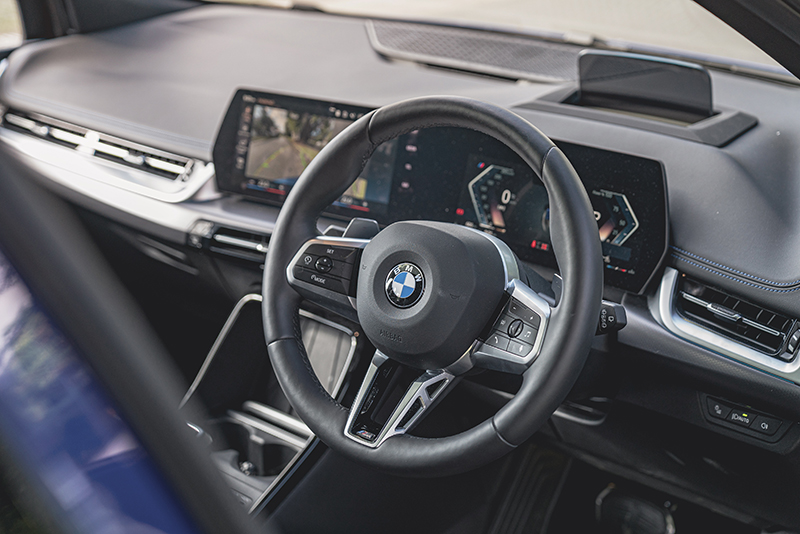 The new car though, looks a little more like a hatchback (albeit an overweight one) and now sports a chunkier front nose (quite literally, it's got the large grill that's found on most new BMWs) that balances out the overall profile. 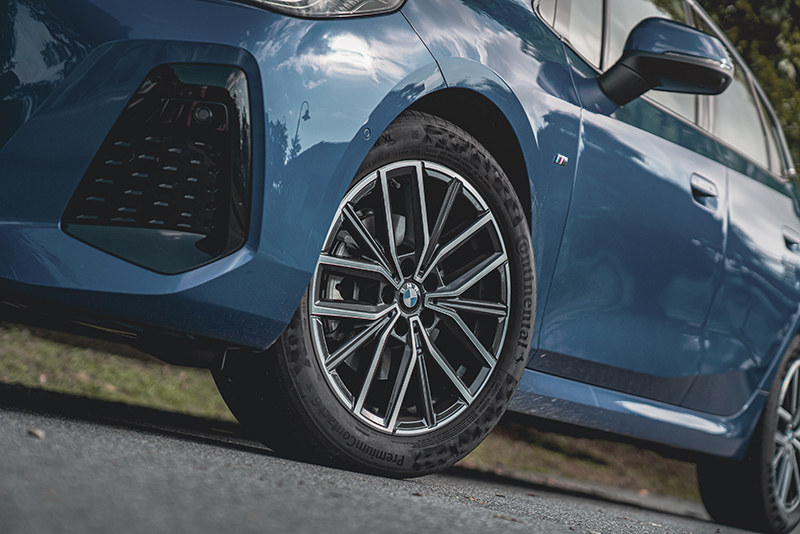 The car we're driving is the M Sport version, so it has a more athletic look with it's sportier bumpers and 18-inch alloy wheels. I'm liking the way it looks and I'd be much happier to roll up in one these, compared to the old model. 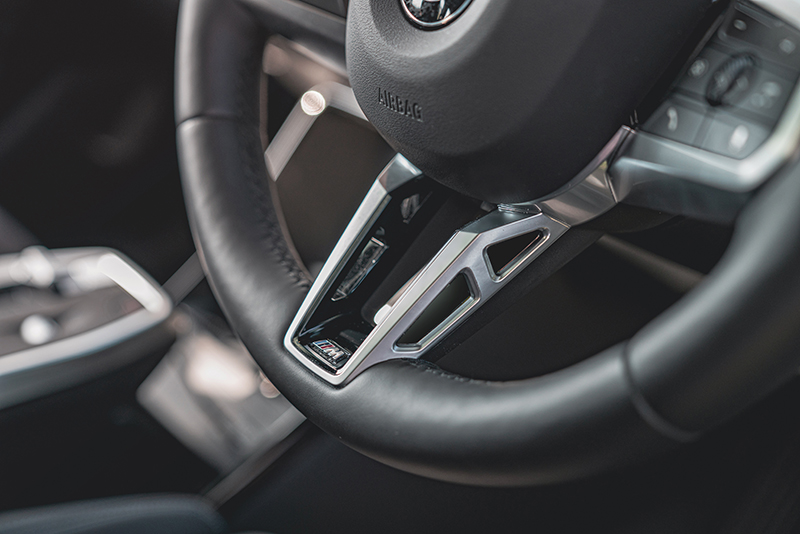 It's got a spiffy interior too. A large dual 10.25-inch digital instrument cluster starts from the centre of the dashboard and extends to the back of the steering wheel, giving you access to all the info, settings, apps and features that you need. 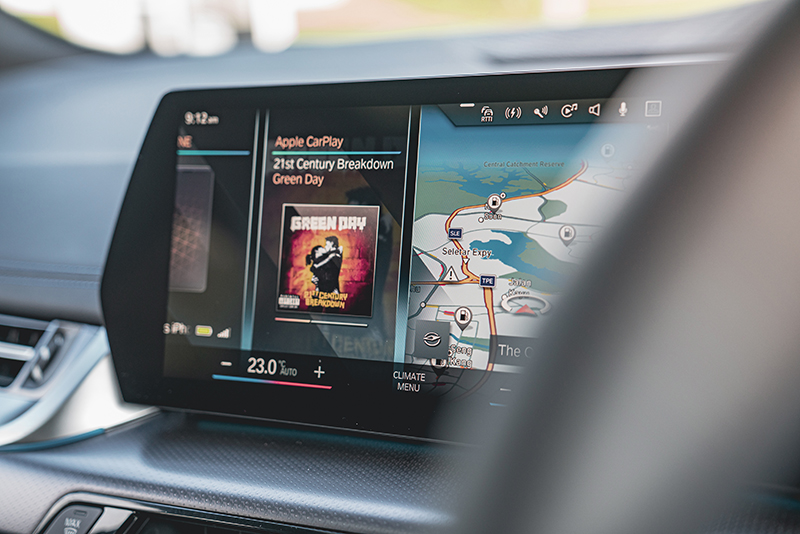 Give it time and the initially cumbersome UI will soon become second nature. Like many modern cars, even the climate controls are controlled via the touchscreen. So yes, it will get some getting used to. 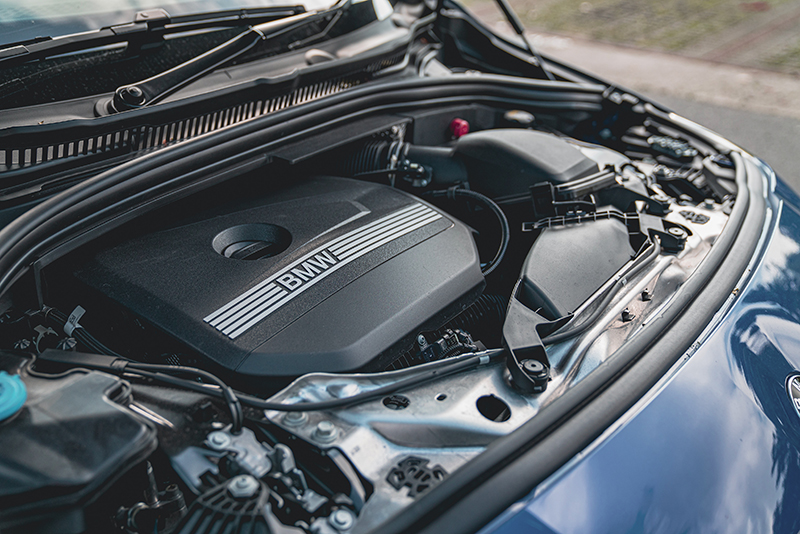 Power comes from a 1.5-litre 3-cylinder in-line 12-valve (lots of hyphens there) TwinPower Turbocharged engine that produces 134 bhp and 230 Nm of torque at a mid-band 4,000 rpm. 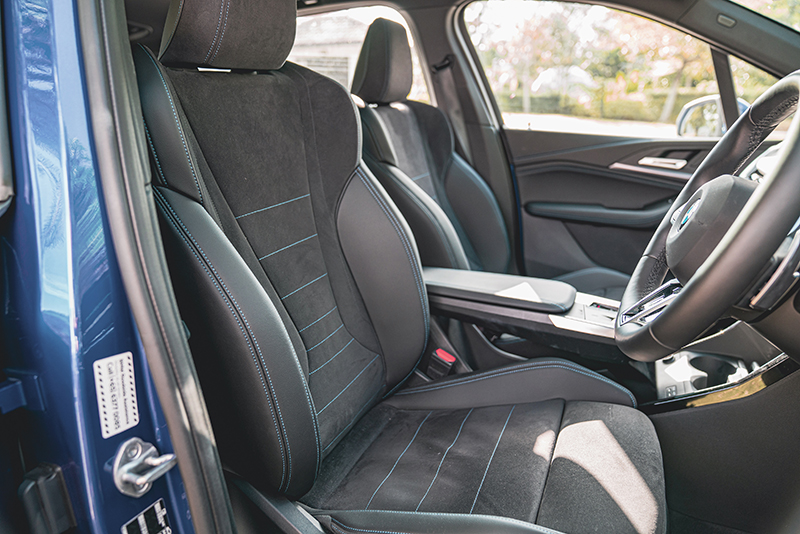 This puts the 218i Active Tourer in the Cat B COE category - all because of 4 bhp. So in the context of Singapore, that 4 bhp costs you about $20,000 (at the current COE category differences). Ouch. 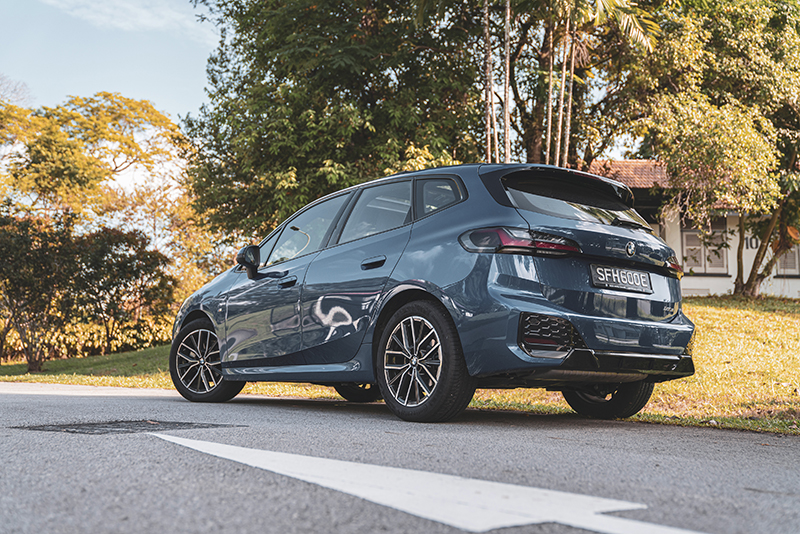 But hey, at least the rest of the car is great. Aside from looking good from the outside in, the car's a pretty great steer too. 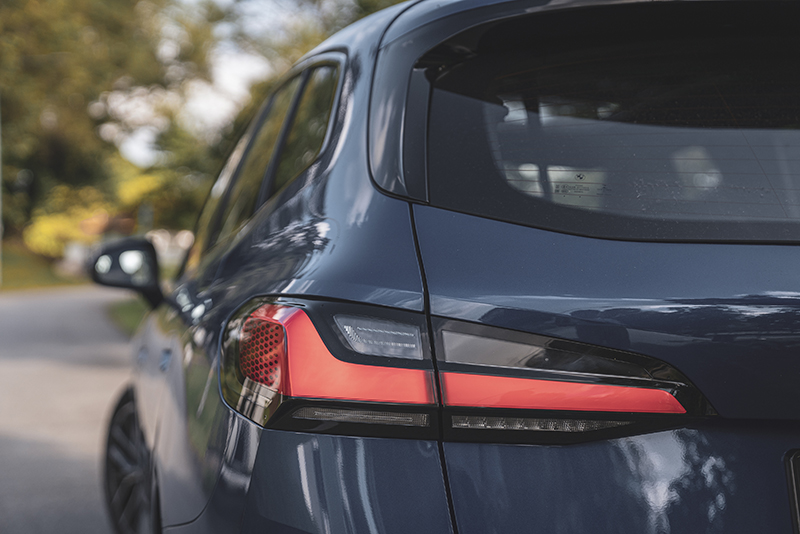 Around our favourite roads and twisty back lanes, the 2 Series AT feels and handles much like the hatchback that it looks like. The ride is firm yet plaint too, the suspension absorbs road bumps and adds a confidence-inspiring composure to the chassis. 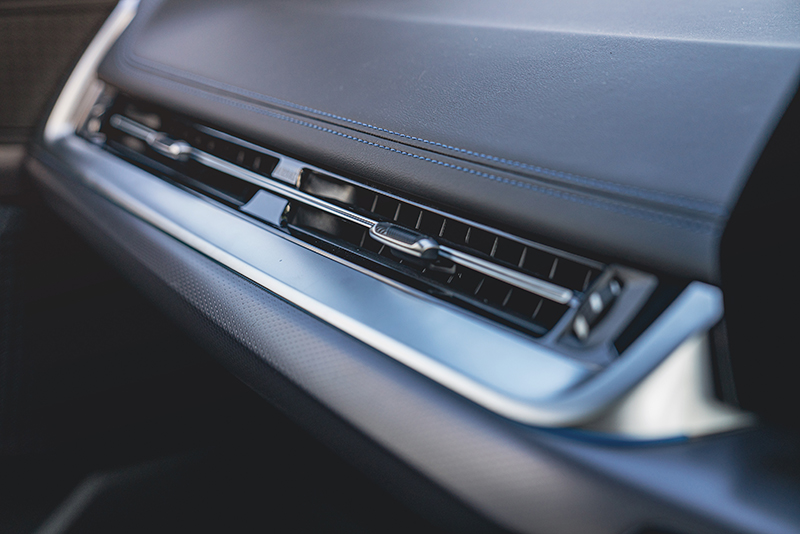 All in all, the 2 Series Active Tourer 218i M Sport checks out really well. It's just unfortunate that it is caught in a season where COE prices are ridiculously high. 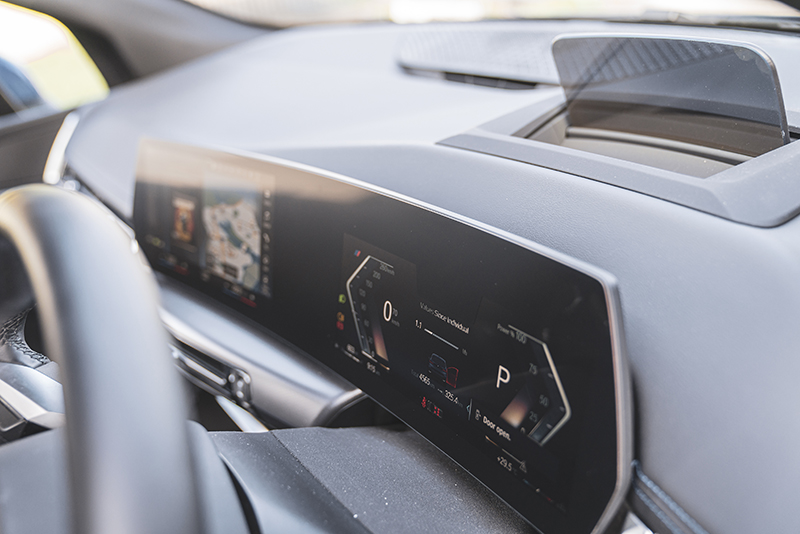 But if there's a capable car that will give you a lot of car for your money, it's this one. 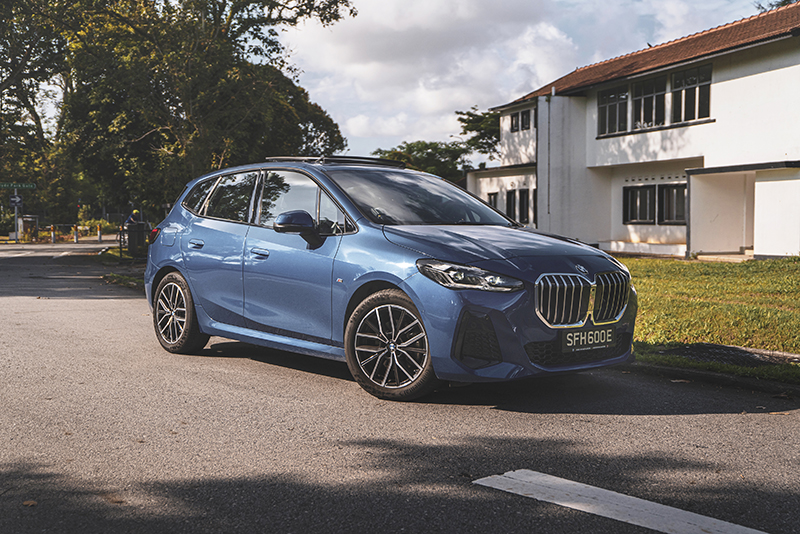