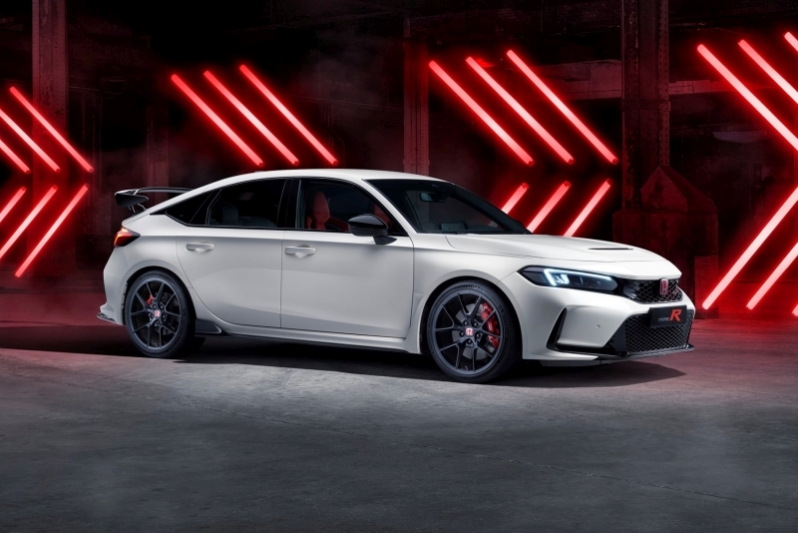 The Honda Civic Type R is one of the most beloved and iconic examples of affordable performance, and now, in the model’s 25th anniversary year, there’s a new one.

This new FL5 is the 6th generation of Civic Type R after the EK9, EP3, FD2/FN2, FK2 and FK8, and is based on the 11th-gen Civic that was launched last year. The reveal comes after plenty of teasers with camouflaged prototypes, and a video of the car setting a new FWD lap record around Suzuka Circuit, 0.8 seconds faster than its predecessor:

Other than that though, Honda has disappointingly not made any performance claims nor given any engine specs, only stating that it has “an even more powerful” iteration of the K20C 2.0-litre turbo i-VTEC engine, and that it’ll be the fastest Civic Type R ever. 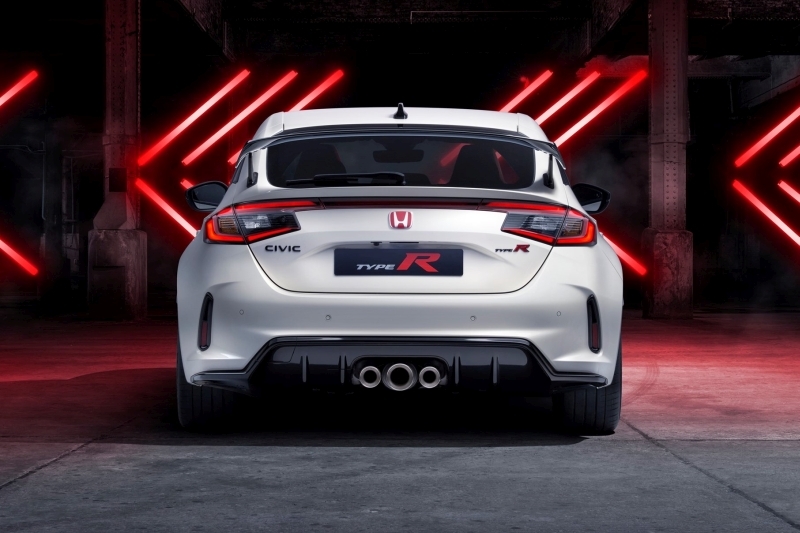 The only technical updates Honda have shared so far are a revised turbocharger that’s smaller, lighter and more responsive, as well as a new, more efficient exhaust system. 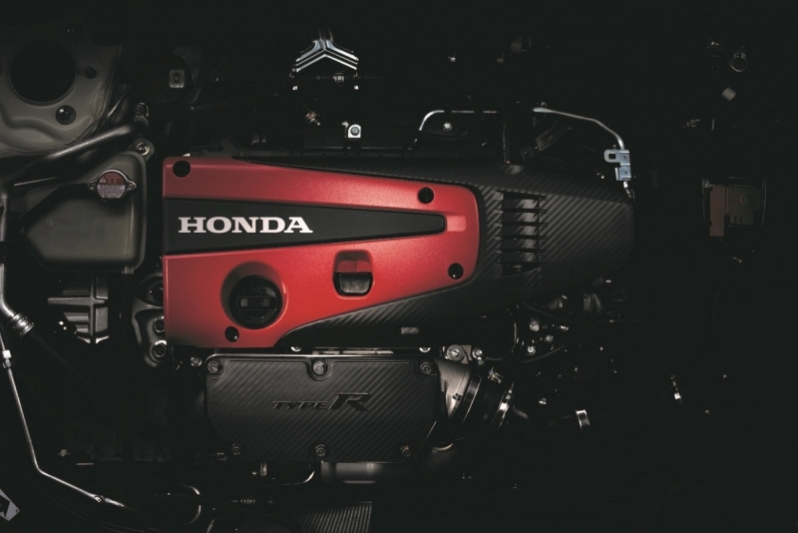 For reference, the FK8 has up to 320hp, 400Nm, a top speed of 272km/h, and can do the century sprint in 5.9 seconds. My money’s on an incremental bump in figures for the FL5, maybe up to 340hp and 420Nm. And that it’s probably going to be the last pure-ICE Type R before hybridisation kicks in (booooo). 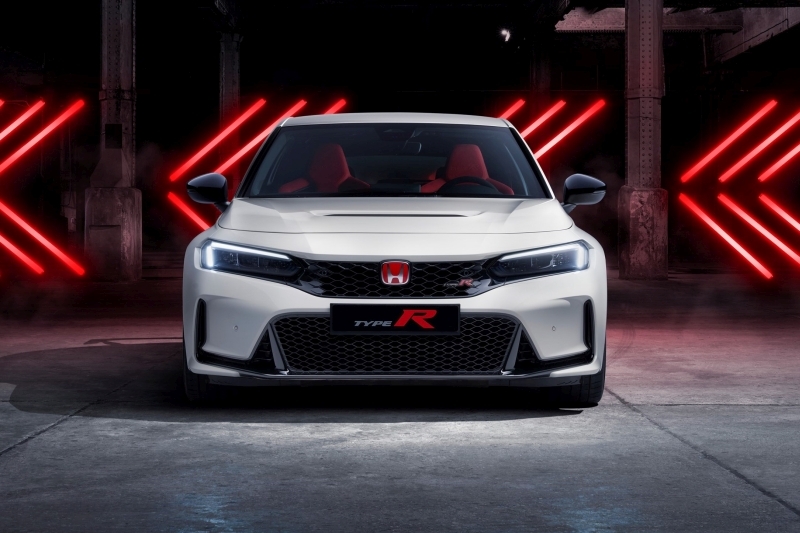 But while the hardware (that we know of so far) has hardly been changed, the new Civic Type R moves the game on massively in the styling department. Where the FK8 looks like it crashed through an Autobacs store and emerged with every stick-on and bolt-on part imaginable attached to it, the FL5 is significantly more restrained and mature, much like the EK9, EP3 and FD2. 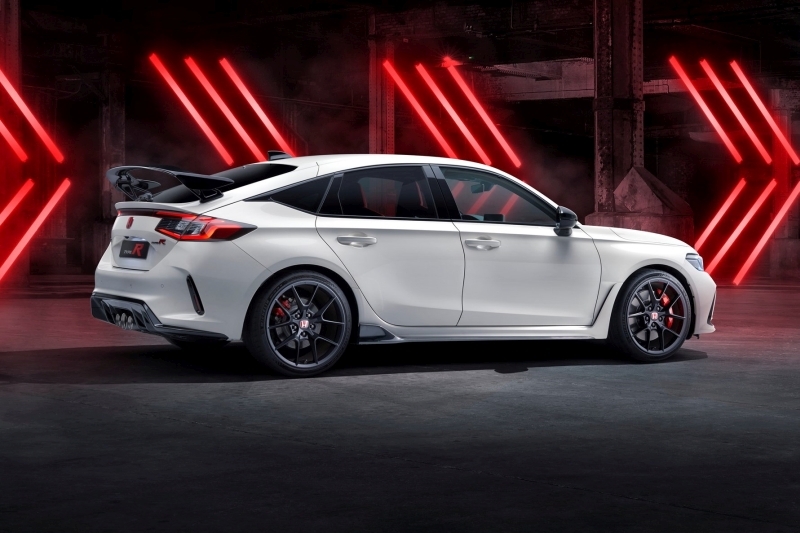 No more egregious fake vents, stick-on fender extensions, or universal Samurai bumper lips and side skirts here; just a flatter and wider face, real bumper vents, smooth flared wheelarches, and cleaner surfaces. The only part that does look aftermarket is the adjustable aluminium rear wing, though again, it does look more functional and less in-your-face than the FK8’s gigantic one-piece composite wing. 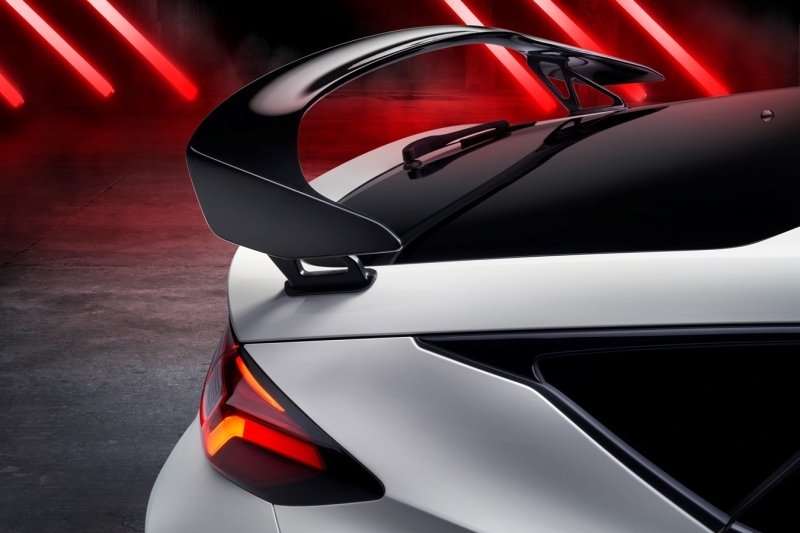 Even the stance looks much more planted. When viewed from the front and rear the FK8’s 245/30R20 wheel package looked pitifully knock-kneed and painfully uncompromising, but the FL5’s 265/30R19 wheels (265mm in a factory FWD car!!!) look way more purposeful and fill the arches much better. The OE tyre package is a bespoke-spec Michelin Pilot Sport 4S. 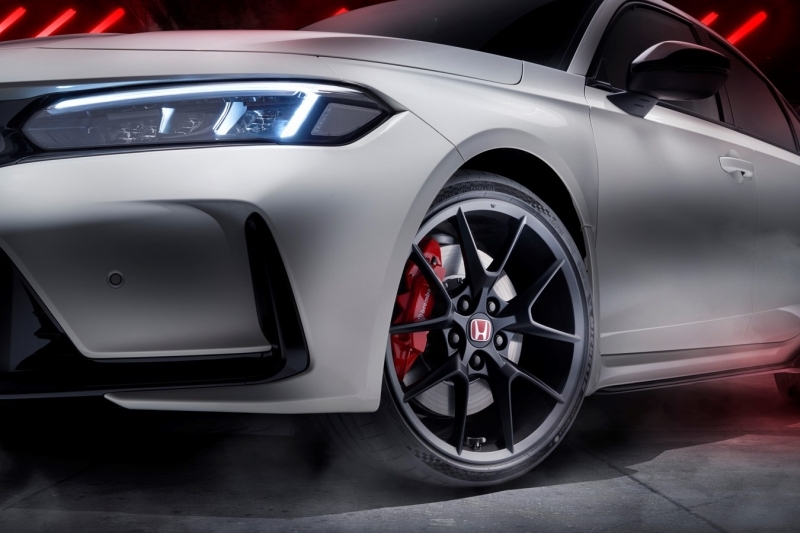 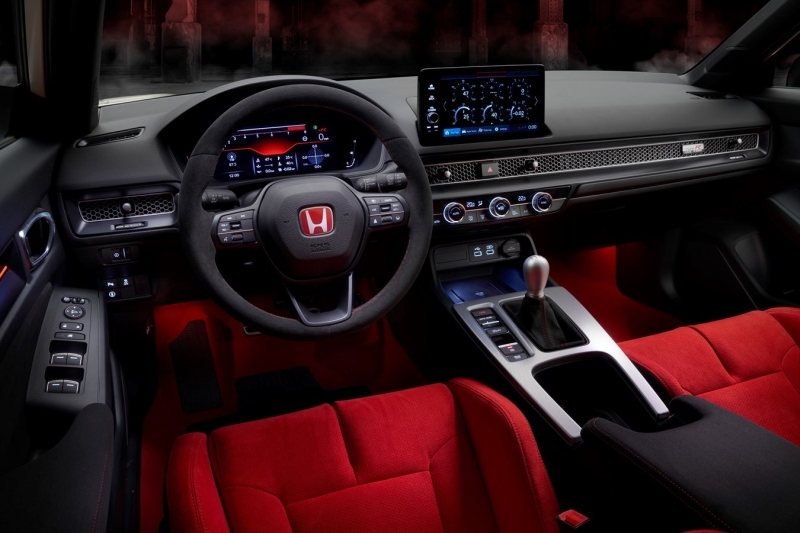 As for Type R special goodies, the gearlever and teardrop shift knob for the six-speed manual take centre stage of course, but there are also bright red bucket seats and carpeting, and a Type R badge ahead of the passenger. 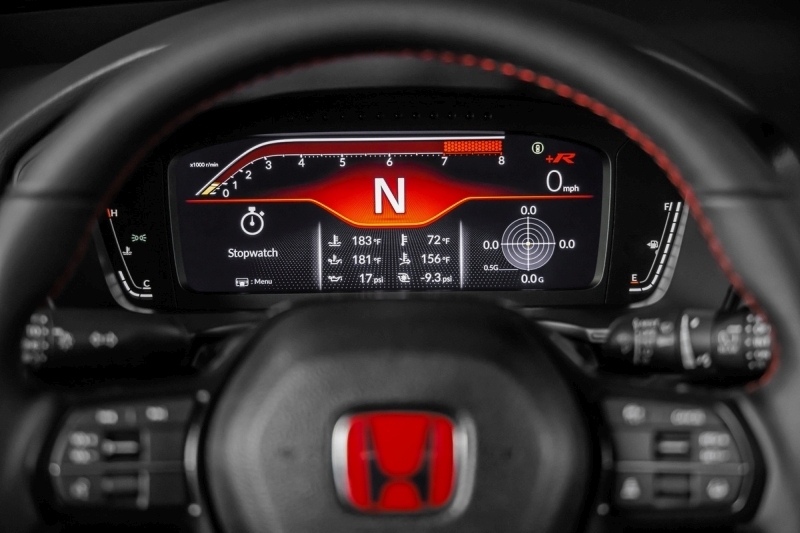 And all the while there’s tech designed to help you improve as a driver, with a shift light and special digital tachometer (a la S2000) in the +R drive mode, and heaps of data and telemetry available to study on the Honda LogR data logger and phone app. 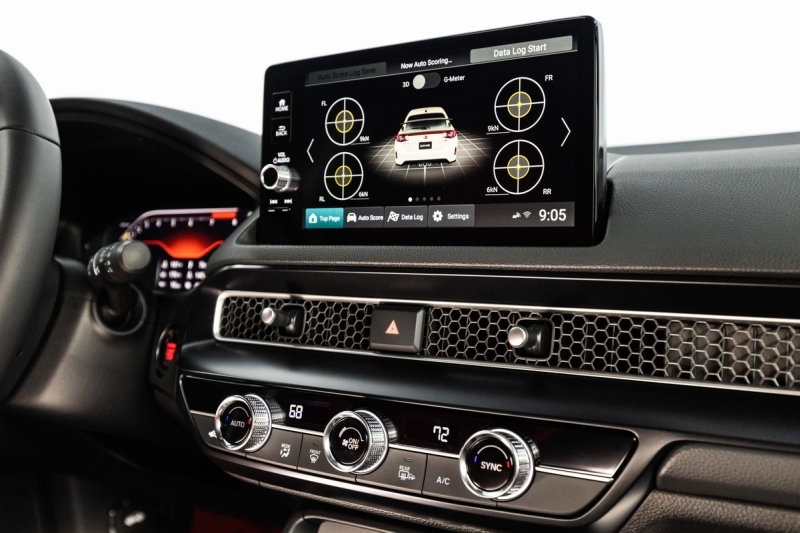 Pricing details and launch dates have yet to be announced, although given the timing it’s not likely that deliveries will happen outside Japan before 2022 is up. No word yet on availability in Singapore either, but given the love for the Type R badge here it’d be a no brainer for Kah Motor to open the order books and bring in at least a couple dozen units. We’ll let you know if we hear more. 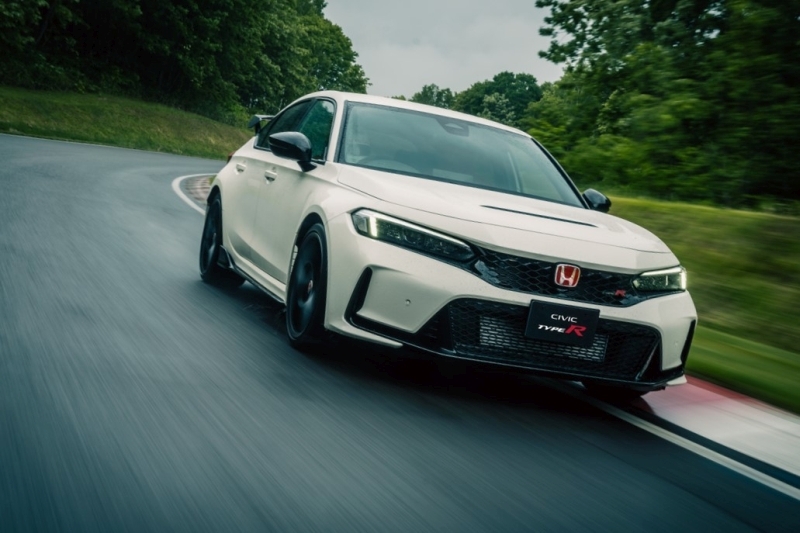