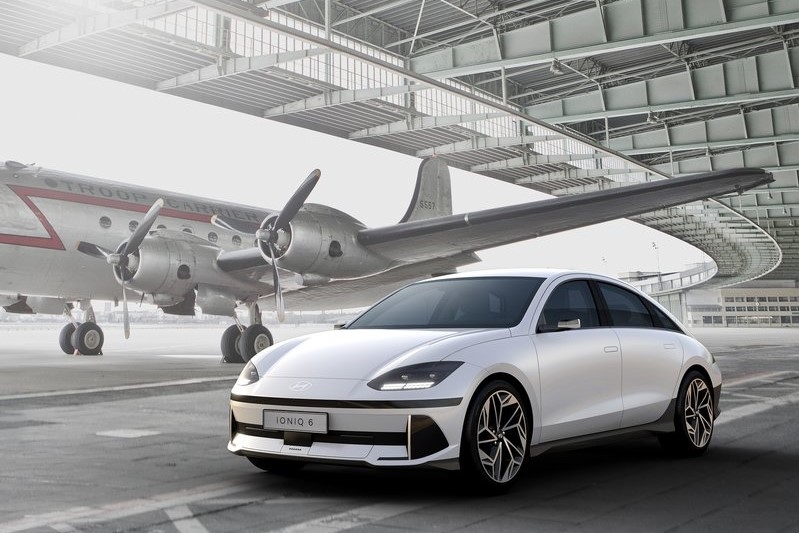 After being baited by a sketch, we finally get to see what the new IONIQ 6 looks like, and take a peek under the hood. And to say it puts the ‘six’ in… ‘sexy’ would be an understatement. Geddit… okay,

Hyundai previously teased what its upcoming ‘streamliner’, the IONIQ 6 could look like, albeit in a sketch. Well, now they’ve taken the covers off.

‘Streamliner’ indeed. The Hyundai IONIQ 6 is a sleek and attractive sedan that appears to have the BMW i4 and Tesla Model 3 squarely in its sights. More importantly, it closely resembles the Prophecy Concept from 2020, and here’s a reminder of what that looks like: 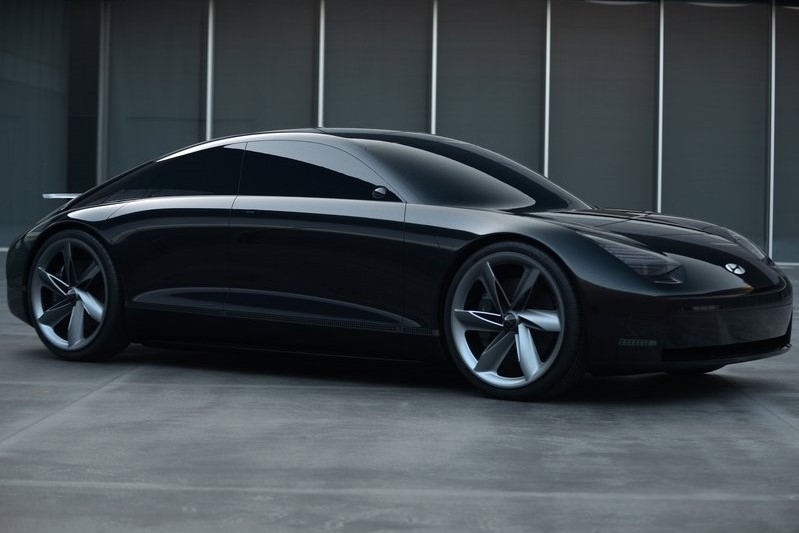 It's always heartwarming to see when production cars closely resemble the concepts that came before...

The rear-end of the IONIQ 6 features taillights that have individual pixel-like LEDs, called Parametric Pixels. These can be individually illuminated to produce a variety of scrolling animations across the back. 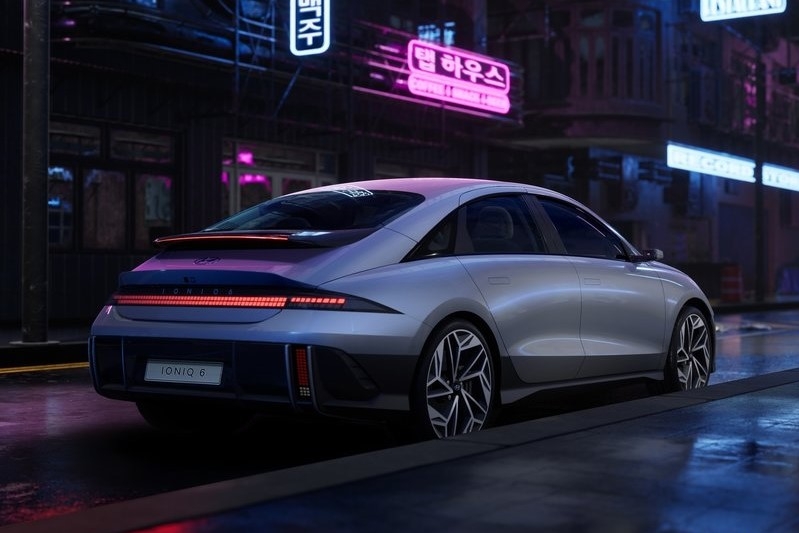 Similarly, the rear spoiler also doubles as a third brake light, or what Hyundai call Parametric Pixel High-Mounted Stop Lamp. Thing is, the top of the spoiler also illuminates, maybe to signal low-flying aircraft or UFOs? 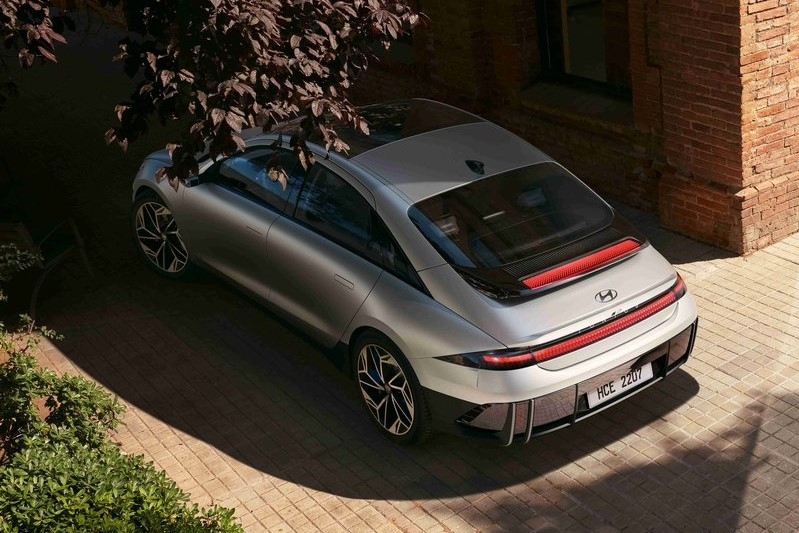 The same Parametric Pixels arrangement is carried forward into the headlights. However, it remains to be seen what kind of advanced headlight features Hyundai will implement with this arrangement. 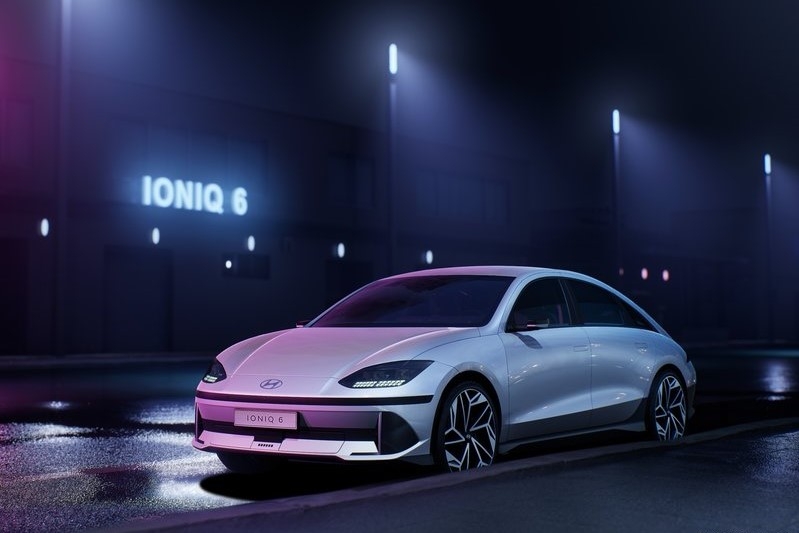 Same with the interior, where Parametric Pixels illuminate the air vent garnishes and centre console indicator. 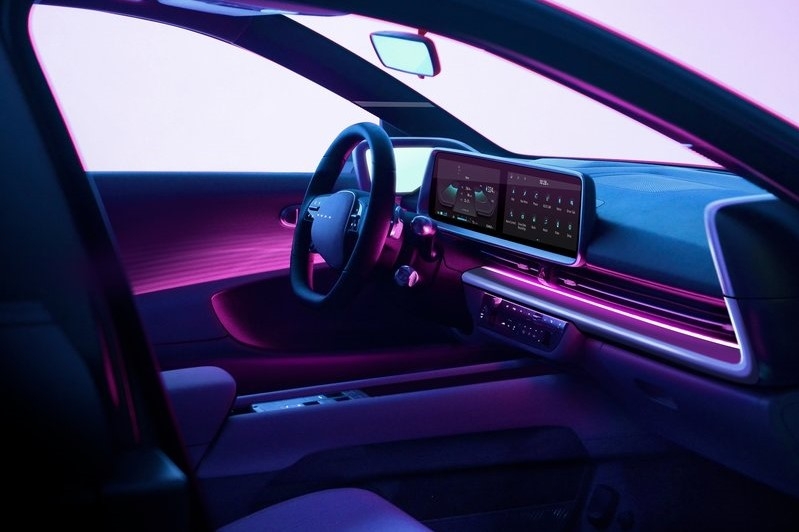 The main instrument cluster and infotainment screens are more current-gen familiar rather than cutting-edge advanced. They measure 12-inches each, closely resembling other Hyundai models such as the IONIQ 5. However, the more eagle-eyed readers would have noticed the two screens neatly nestled up against each A-pillar. 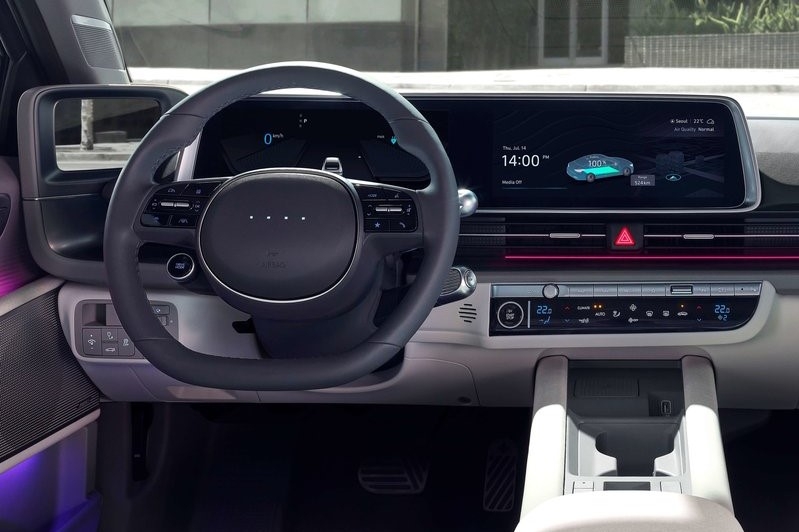 Yep, the IONIQ 6 can be specified with optional wing cameras instead of wing mirrors. 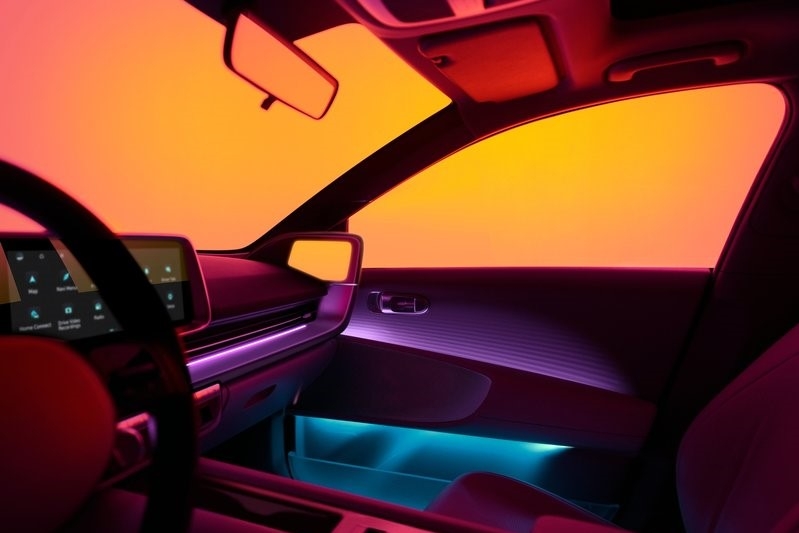 Wind-cheating features such as wing cameras (instead of mirrors), a low nose, active air flaps at the front, and wheel gap reducers, among others, help the IONIQ 6 achieve a drag coefficient (Cd) of just 0.21. To put this in perspective, the current champion of aero-drag is the Mercedes-Benz EQS at 0.209, and the Lucid Air also features Cd of 0.21, placing this Hyundai in esteemed company. 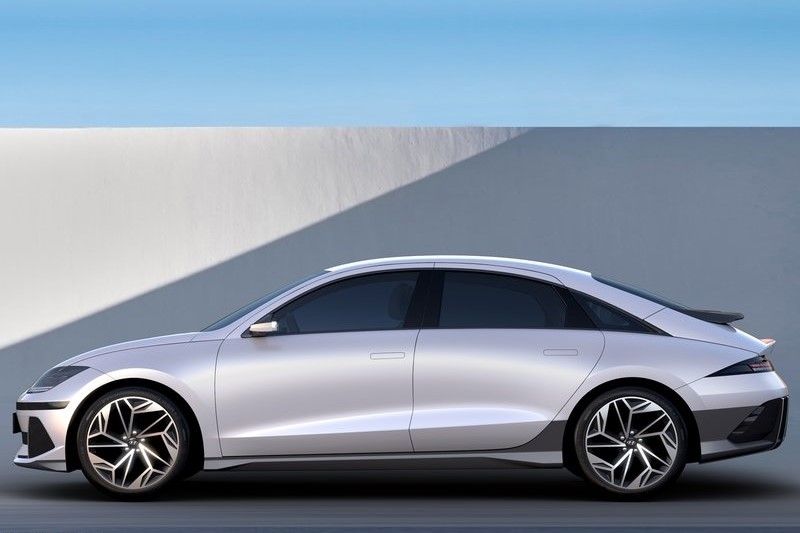 Powertrain options are similar to the Ioniq 5 SUV. Single-motor RWD and dual-motor AWD models are available, with the largest battery being a 77.4kWh unit. This battery paired with the AWD's dual motors is the most powerful Ioniq 6 variant, producing 239kW (325hp) and 605Nm of torque. 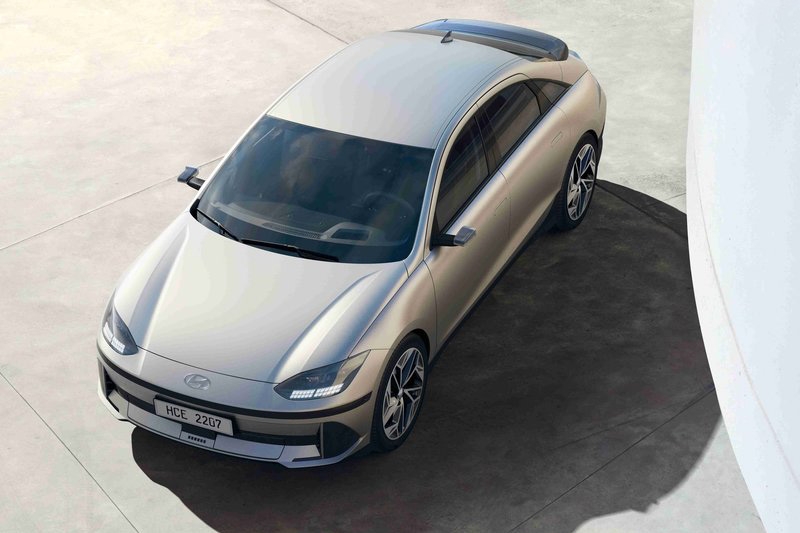 Production is slated to begin in Q3 2022, although there's no word on a Singapore arrival.The Ioniq 5 has already been making waves around the world, but is only available to lease on a pilot car subscription programme between SP Group, Hyundai, and local agent Komoco Motors. We'll be sure update when we hear more though. 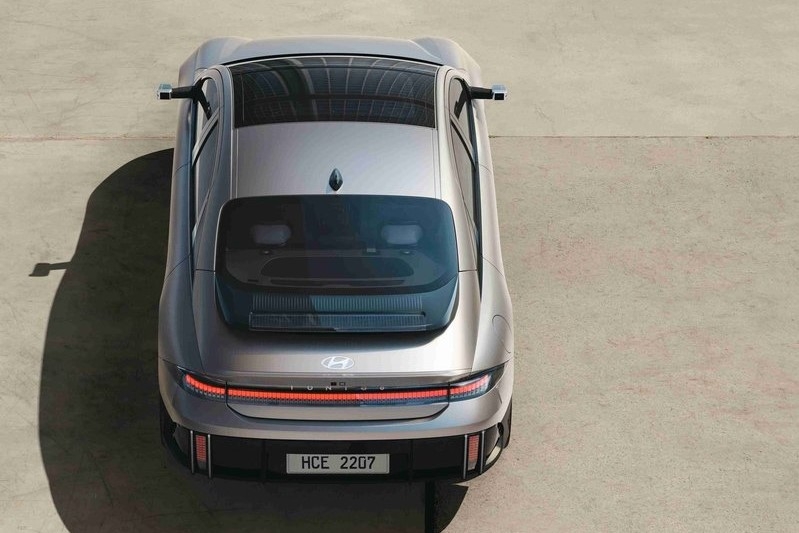 Related Articles
BMW i4 M50 launched in Singapore BY Jonathan Lim
Hyundai Ioniq 5 wins big at the World Car Awards 2022 BY Jonathan Lim
The Future is Funky | Hyundai Tucson Hybrid BY Marcus Lim
Hyundai Rolls Out Contactless IONIQ Electric Test Drives BY Vivek Max R
BMW i4: four reasons why this EV is cool (and 1 reason why it isn’t). BY Sheldon Trollope