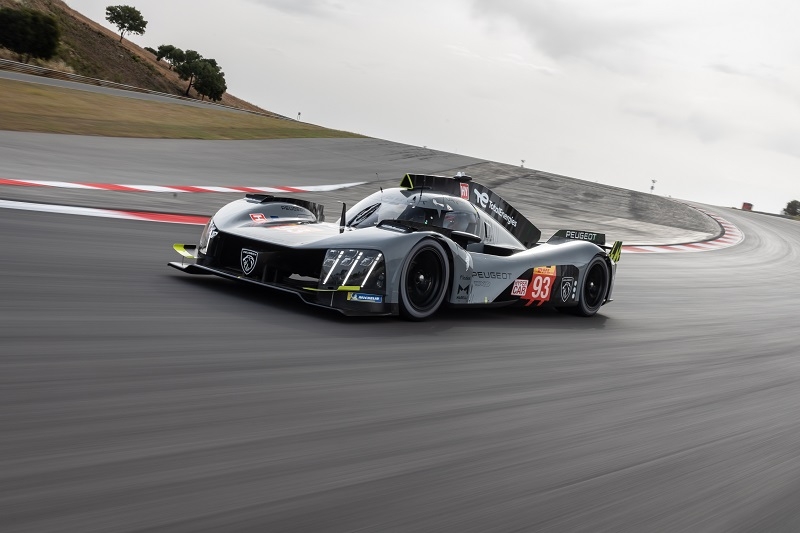 The Peugeot 9X8 is the next Le Mans Hypercar contender

Ever since Audi and Porsche pulled out of the World Endurance Championship after 2017 and 2018 respectively, Toyota Gazoo Racing has had no serious challengers to its iron grip on the standings. Now though, that’s about to change.

Peugeot is the first mainstream car manufacturer to join the series after a sweeping revamp of the technical regulations, and made its competition return this weekend at the 6 Hours of Monza, the 4th round in the 6-race 2022 WEC season. Its weapon of choice? The new 9X8 Hypercar. Here’s a video of its very first lap in action:

It was initially hoped that the 9X8 could make its live debut at the 2022 Le Mans 24h, but the newly-formed Team Peugeot TotalEnergies elected to skip that and instead focus on further testing to ensure the car’s race-readiness. This included a 15,000km test session and a marathon 36-hour endurance run to put the crew and their processes through their paces before wading into battle. 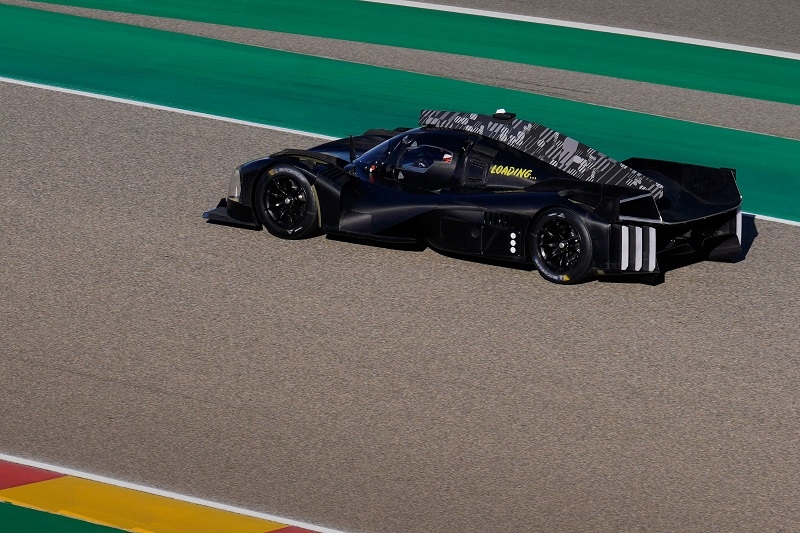 After Monza, Peugeot will take part in the WEC’s final rounds in Japan and Bahrain to gather further data and make improvements ahead of a full assault on the 2023 season. 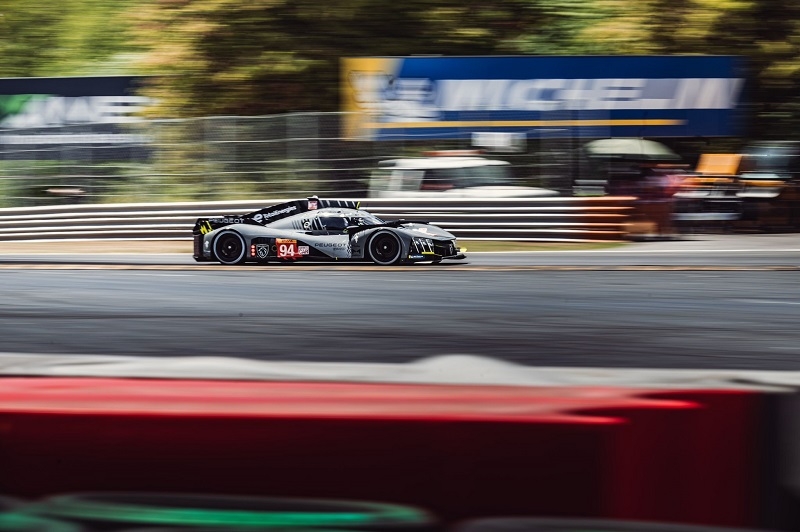 If you’re looking at the pictures and thinking the 9X8 looks a bit odd, you’re not alone. In a radical departure from practically every top-flight race car from the last 50 years, the 9X8 does without one ubiquitous component: a rear wing. 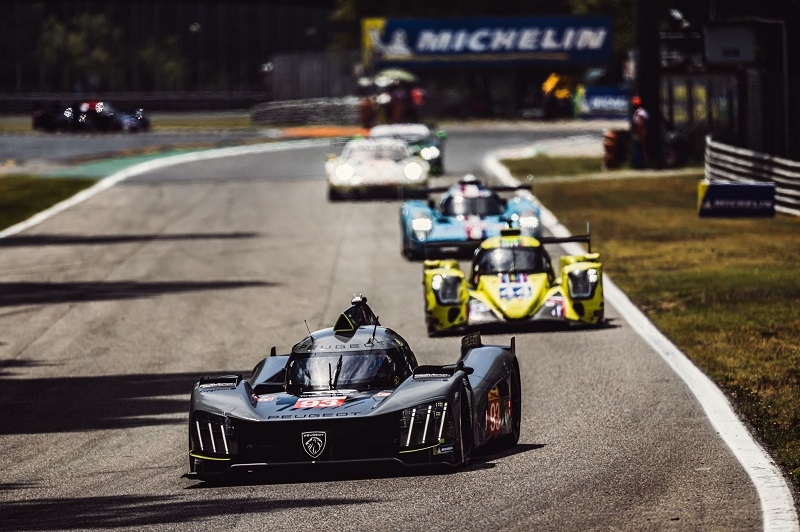 It’s a talking point that’s grabbed everyone’s attention since the car was first revealed last year, but the team is certain that underfloor aero is all they need to hit maximum downforce levels as permitted by the Le Mans Hypercar (LMH) regulations. 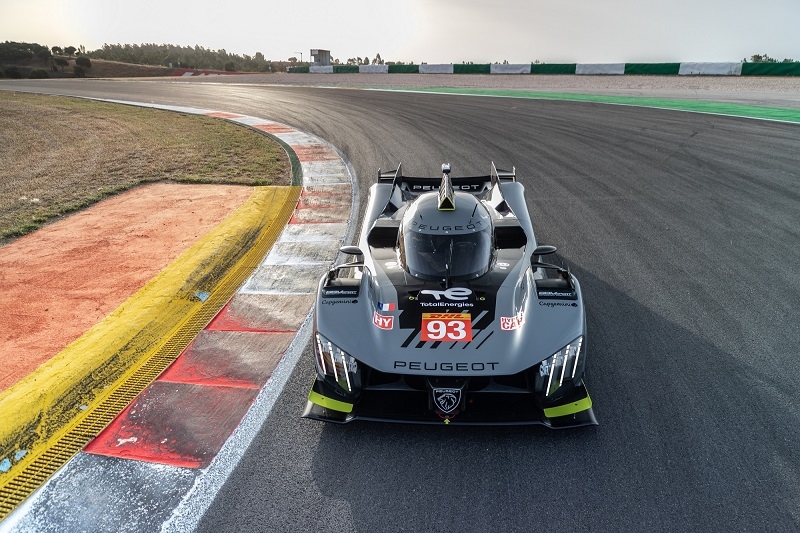 Under the rest of the 9X8’s swoopy, low-slung bodywork lies a twin-turbo 2.6-litre V6 that sends all of its 670hp to the rear wheels, and a 270hp electric motor on the front axle. 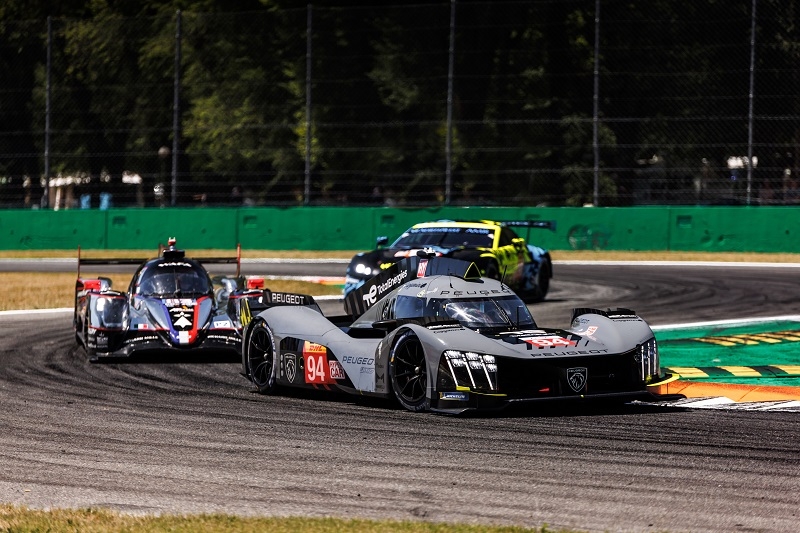 LMH rules stipulate that the front-wheel drive electric assistance can only be deployed above 120km/h, and that combined the cars can produce no more than 670hp, but the 9X8 is clever enough to automatically dial back the engine’s power when the motor comes online. 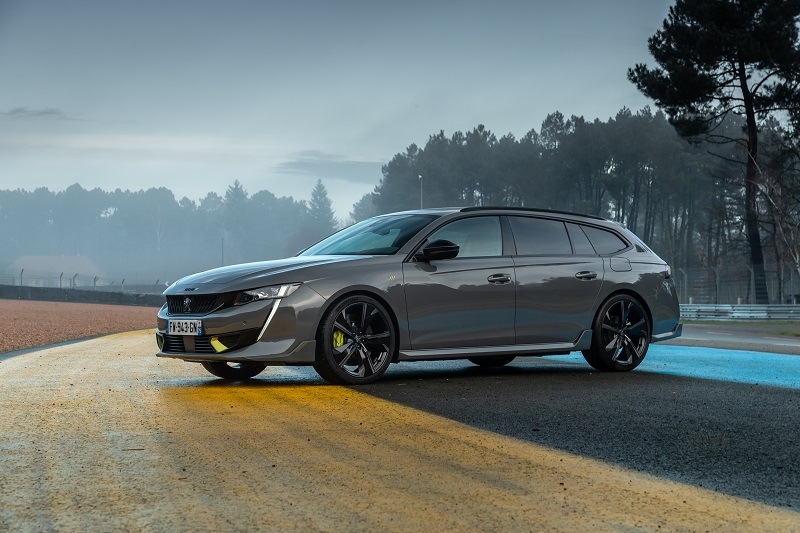 For a car company not famed for its pavement-burning road cars (depressingly, its most powerful are a wagon and family saloon: the 355hp 508 PSE), Peugeot has a particularly ambitious and successful track record at the pinnacle of sports car racing, with the V10-engined 905 (below) and V12 diesel 908 yielding three Le Mans 24h victories in 1992, 1993, and 2009. Fingers crossed for those ancestors to bestow some blessings on the 9X8 and make for a thrilling 2023 season ahead.