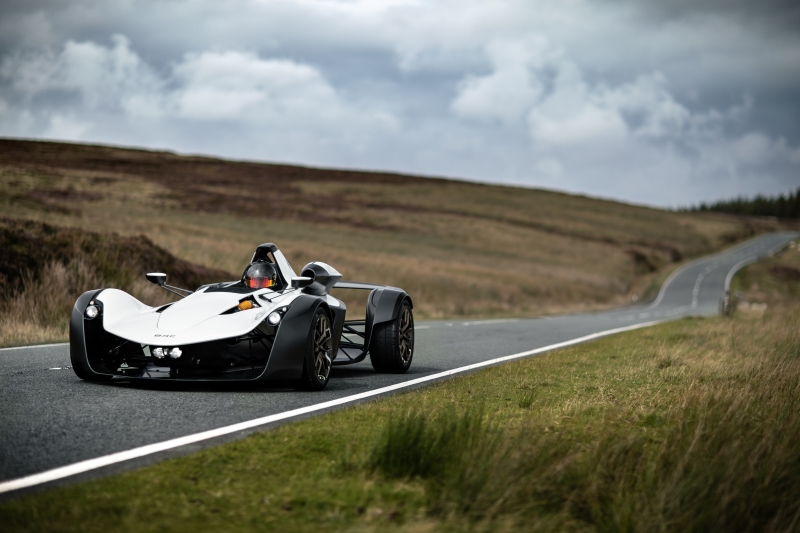 Track use only: 3 reasons why the BAC Mono will not be road legal

The BAC Mono single-seater track car is coming to Singapore and Malaysia. Unfortunately, it won’t be seen on the road here. Here’s why...

Briggs Automotive Company (BAC) has announced that Singapore and Malaysia will be the latest markets to receive its ultra-hardcore Mono track monster. NB Auto, which also imports Morgan cars, has joined the global network of dealers that can now be found in 47 territories across the world.

In response to questions from Burnpavement, Douglas Ng, director of NB Auto, clarified that his dealership is positioning the BAC Mono as a “trackway lifestyle car”. We are assured that more details will follow with a full media briefing once it arrives in “Q3 of 2022”.

If you think a Lotus Elise or Caterham is too compromised but believe the theory that the less seats a car has, the better it is to drive, then BAC takes this philosophy to the extreme. The aptly-named Mono is the only model line from the Liverpool-based outfit, and is available in two variants.

The Mono R is a limited-production extreme evolution of the car's original concept, featuring a 2.5-litre naturally aspirated Ford engine fettled by Mountune, a prominent British Ford tuning company. It revs to 8,800rpm, produces 343hp, and will blitz the 0-100km/h sprint in under 3 seconds. The updated regular Mono on the other hand, has a new engine, a 2.3-litre turbocharged Ford unit also tweaked by Mountune. It puts out 330hp and over 400Nm of torque (a third more than the older NA version), and boasts pretty much the same performance figures. Whatever the engine, the Mono is more race car than road car, with just a single seat, a spaceframe chassis, carbon panels, pushrod suspension, and a kerbweight not far north of 500kg, giving a power to weight ratio in the region of 600hp/tonne. 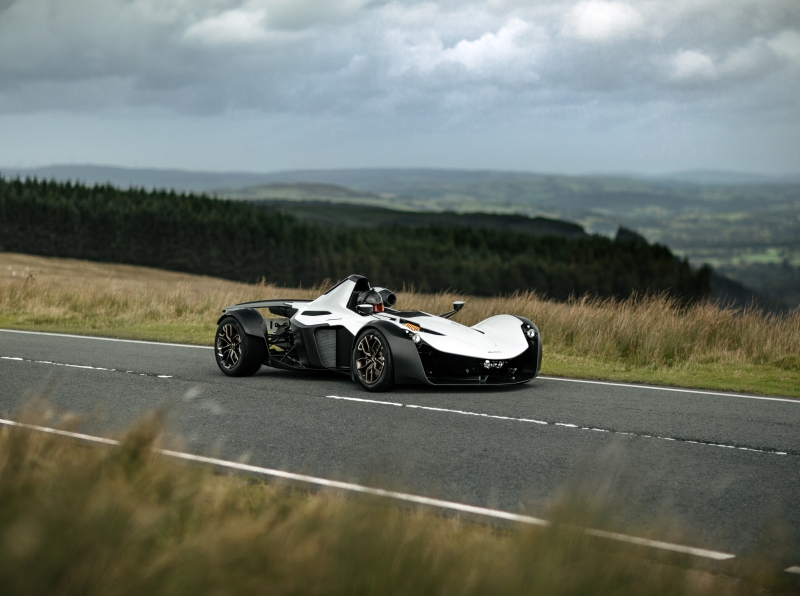 According to the press release we received, NB Auto plans on selling the BAC Mono in Singapore as early as later this month, though it didn't state exactly which version. Given that the Mono R has a limited production run of just 30 units however, our money's on the "regular" turbo'd Mono.

Despite how it looks, the BAC Mono is actually road legal in some markets. Fun fact, it holds the production car lap record at Sepang Circuit in Malaysia, with a laptime of 2min 14.617secs. That said, it'll highly likely be a no-go for Singapore. Here’s why: 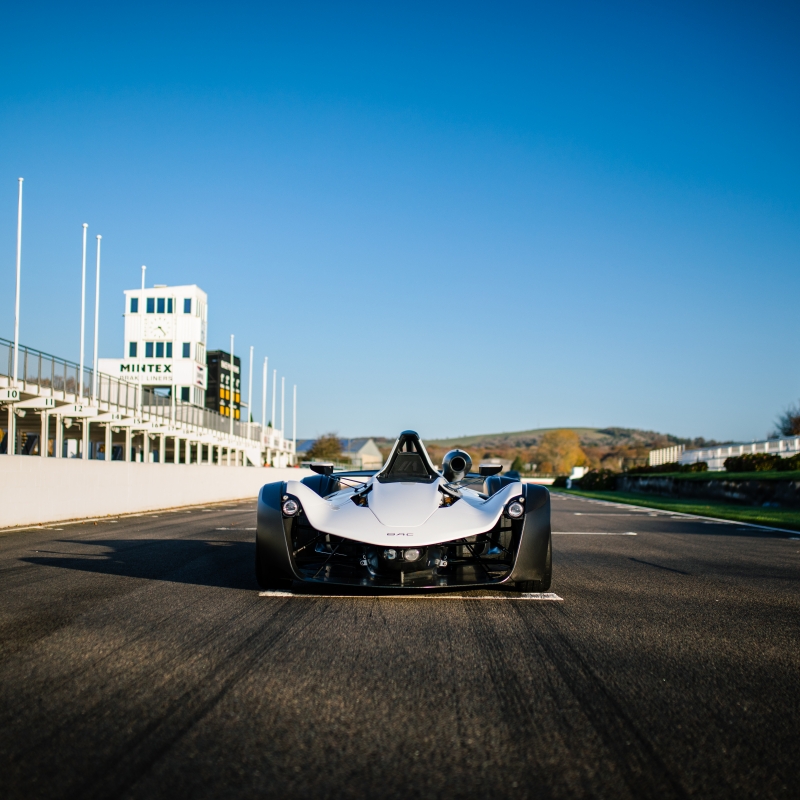 The Mono is famously a single-seater with a central seating position and an open cockpit, therefore giving the closest thing to a Formula 1 driving experience you can experience on the roads.

We would have been amazed if the LTA approved this, given how previous examples of cars with a central driving position have been turned down for reasons unknown. The list of cars, as far as we are aware, is short, yet distinguished – like some of Singapore’s best-known car journalists. The cars that couldn’t be homologated for Singapore’s roads include the McLaren F1 and latterly the McLaren Speedtail. 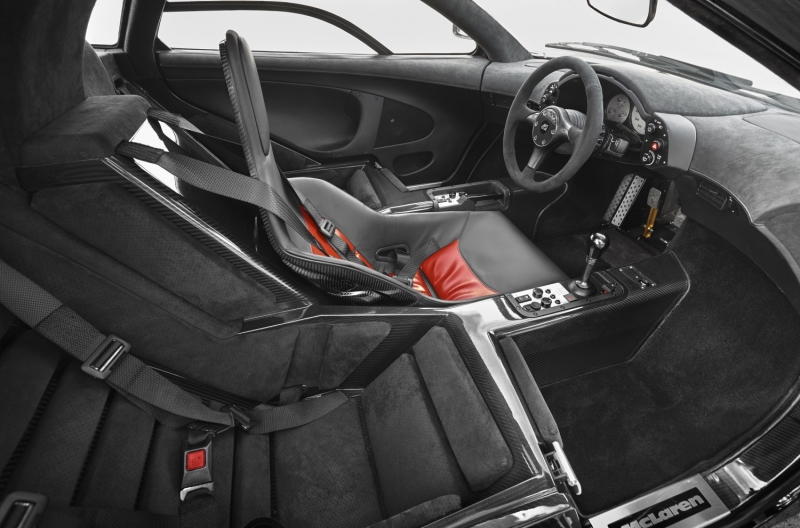 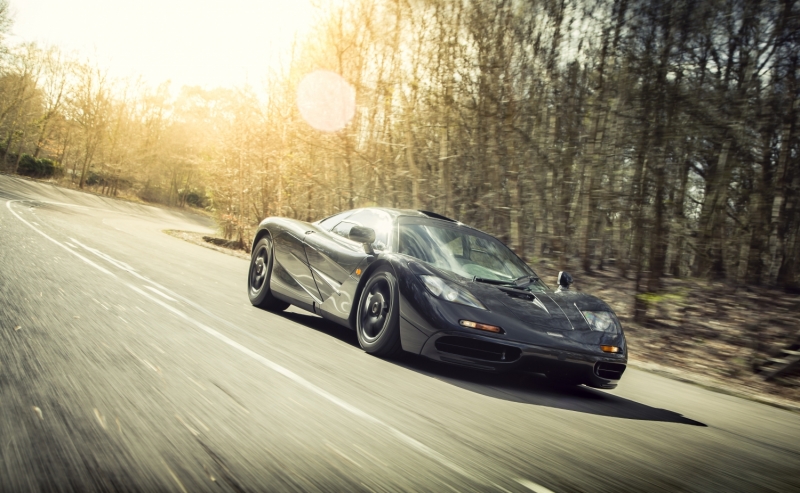 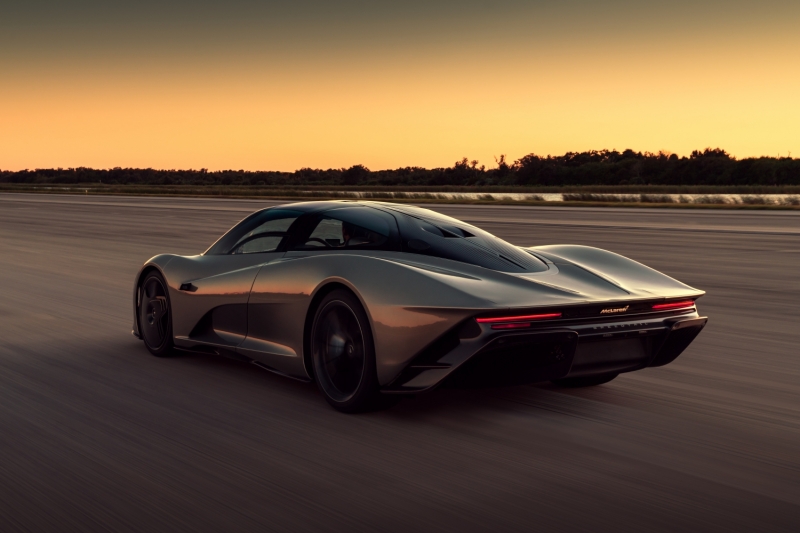 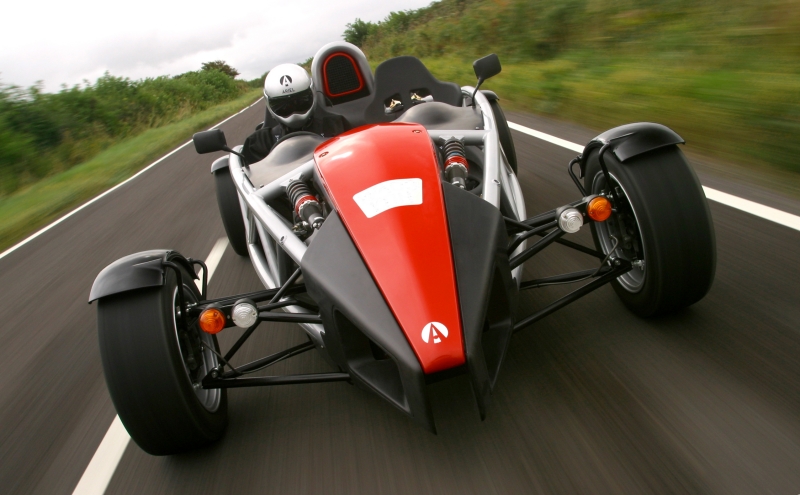 The BAC Mono is an incredible example of automotive focus, taking minimalism - and therefore weight savings - to an extreme. To this point, it doesn’t have doors or even a windscreen. To our knowledge, the last car that was brought in and ultimately could not be homologated for local use it the Ariel Atom about a decade ago. Basically a lattice roll cage with some wheels attached and an engine taken from a Honda Civic Type-R, that literally gave it face-warping acceleration (just ask Jeremy Clarkson). Alas, our authorities thought otherwise of it and cited the lack of a windscreen as being "too dangerous" for local motorists. 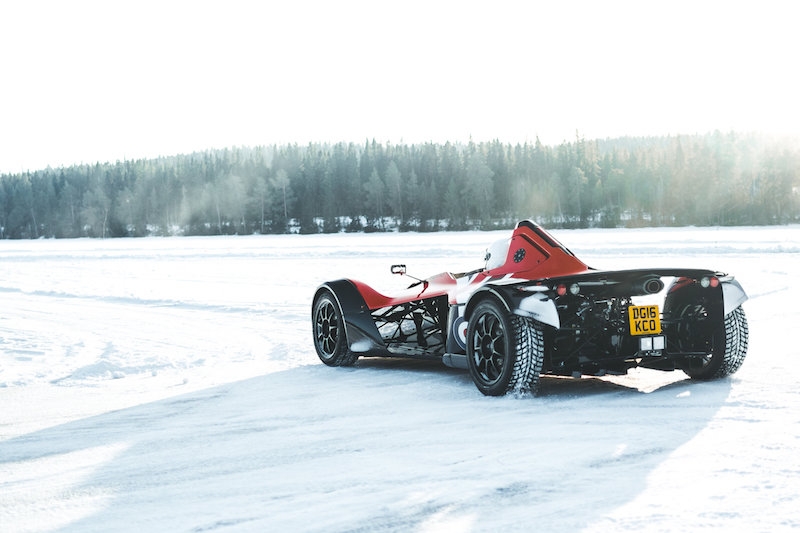 Okay, even if somehow, the BAC Mono is able to pass homologation in Singapore, there’s the small matter of the eye-watering price tag that would likely come with it. No prices have been announced for Singapore, but in the UK, the Mono R reportedly sells for £190k. Given the vagaries of our car import taxes though, this would easily place the car around the S$1million mark, in the unlikely event it can be road-registered.

Of course there could always be some well-resourced driving enthusiast out there (please reach out to us, we’d love to meet you) but how many of us would put down their own cash for a BAC Mono R over something like say, a Porsche 911 GT3 RS? Which, would be less expensive, by the way…

In light of these market conditions, it’s not surprising that the BAC Mono is destined for track-only use in this part of the world. However, if you’re so inclined, you’re guaranteed to have a blast. 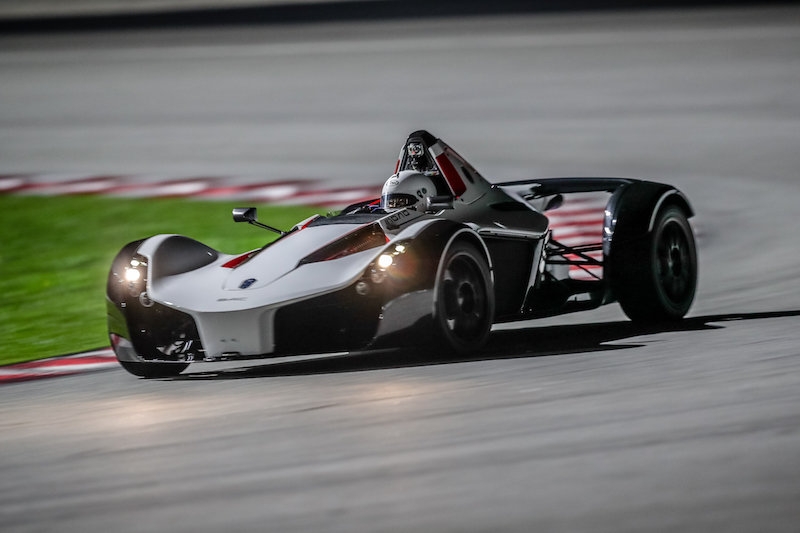