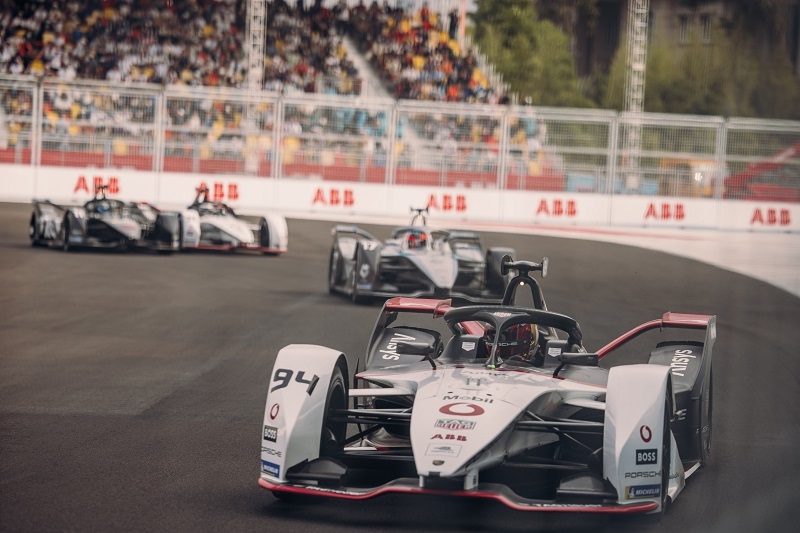 Here’s five reasons why you should check out Formula E

A weekend with the TAG Heuer Porsche team at the Jakarta Formula E race taught us a thing or two about how this engine-less series is more exciting than you expect.

The Formula E World Championship is fairly new, with only eight seasons since its introduction in 2014. It’s nowhere near being the electric twin of Formula One just yet (or even a sibling - more like a younger cousin), but as a race series, it isn’t one that you should miss catching up on.

And it’s getting serious, with many of the biggest car manufacturers throwing their hat in the ring. Take Porsche for instance. Back in 2017, it made the decision to leave the World Endurance Championship, which it had dominated for the prior three years, to focus on Formula E. And aside from running its two Porsche 99X Electric Formula E cars, it even has the Taycan Turbo S performing safety car duties for since the start of this season. 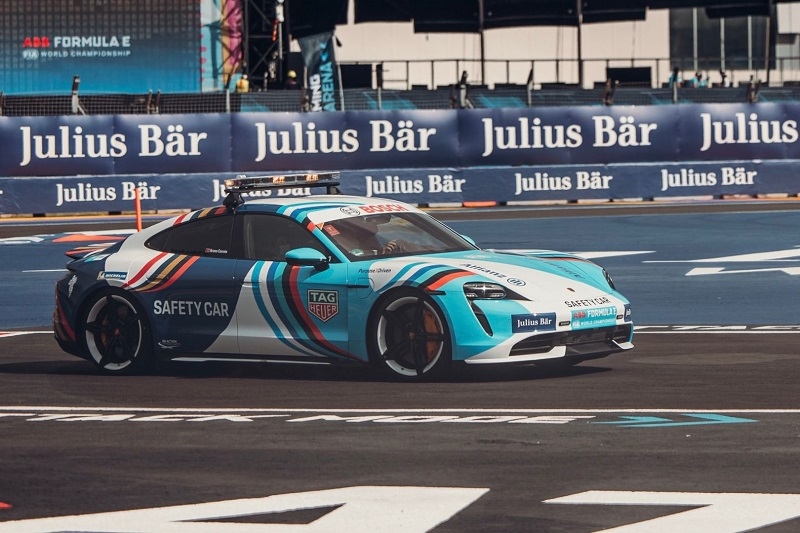 After a hot and sweaty weekend with Porsche in North Jakarta for the city’s first ever E-Prix, I found out a thing or two about why Formula E is quite an exciting race series that’s well worth keeping up with.

1) Racing on the streets 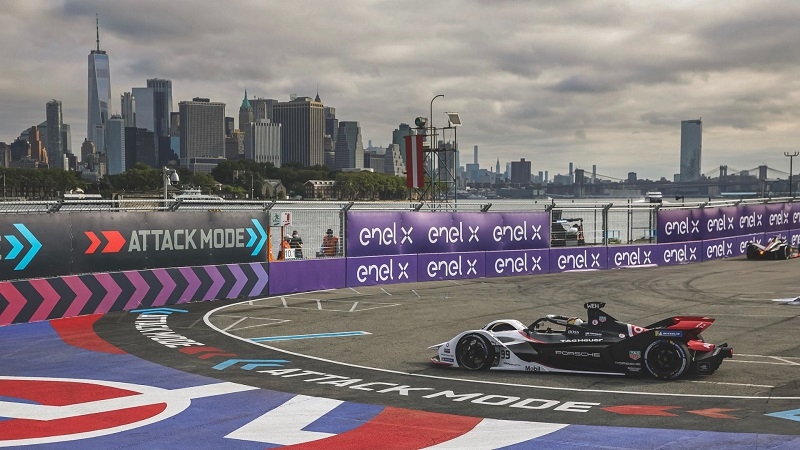 There’s nothing quite as special or spectacular as a street race - just look at the Monaco or even our own Singapore GP! They’re tight and technical with little room to overtake, we get to see the cars battling in the shadow of iconic landmarks, and the perception of speed is overall much higher.

For Formula E, racing is almost completely on street circuits, with the cars themselves designed to race on them.

There are various reasons for this. For one, the racing gets closer to the fans, as they don’t need to travel to a racetrack several hours from the city Organisers and the FIA also get to promote Formula E’s sustainability message and showcase zero-emissions technology, and the cars themselves perform better thanks to more regenerative braking opportunities.

2) The racing is real close!

No, this isn’t because of Fan Boost - a unique element of Formula E that gives five drivers a five-second power boost of 20-30kW, based on the results of a fan vote (cheesy, I know). But generally in Formula E, there isn’t much separating the race leader from the rest of the pack and you rarely see instances of cars being lapped either. In fact, physical contact is a frequent part of the game - just check out any recent highlight reel of a Formula E race and you’ll know. 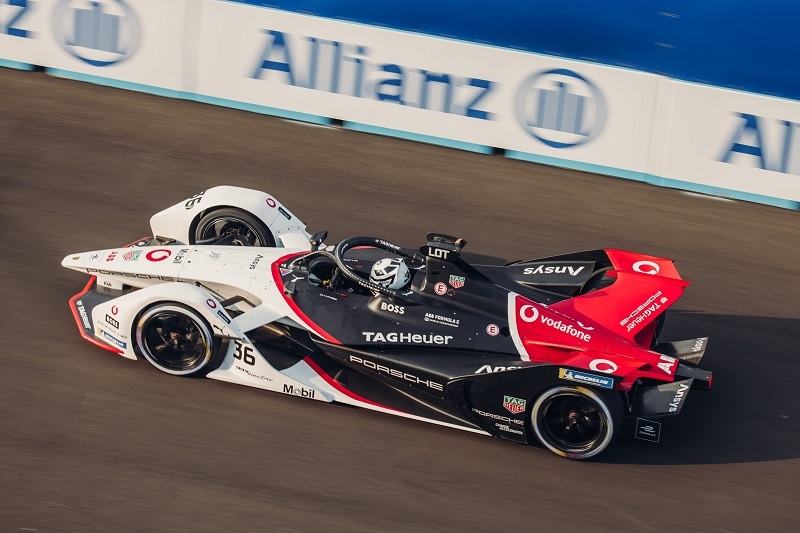 That’s because all teams use the same base car with a 54kWh battery. While teams are free to change suspension and other related components, total power is capped to a maximum of 250kW. There are also limitations on downforce and grip - which we will get to later.

The focus is efficiency, and bringing over what is learnt from racing to road-going cars. Whatever the goal is, it translates to some real good racing, with different pole sitters at almost each race. 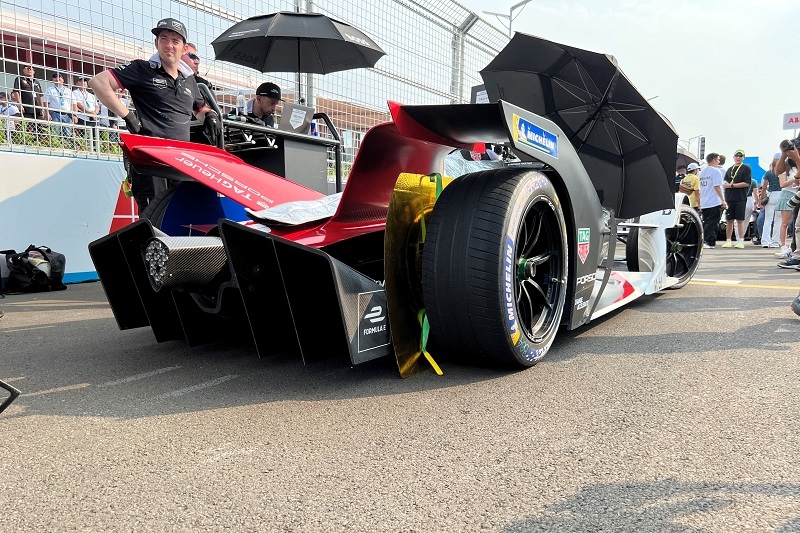 One aspect of Formula One is that there’s nothing that you could really relate to a road-going car, aside from the manufacturers themselves, of course. But with Formula E, there is.

Take a good look at the tyres on a Formula E car and you’ll notice they look rather familiar. Yes, they’re the same Ultra High Performance tyres that you might find on a new high-performance electric car. Specifically, 18-inch Michelin Pilot Sport EVs. Heck, even most guys who track their road cars on Sepang Circuit use more aggressive tyres!

Since these Michelin have grooved treads and aren't made with an extreme compound, they can be used by the teams all season long, come rain or shine. Lesser grip, more intense racing - that's a fact. 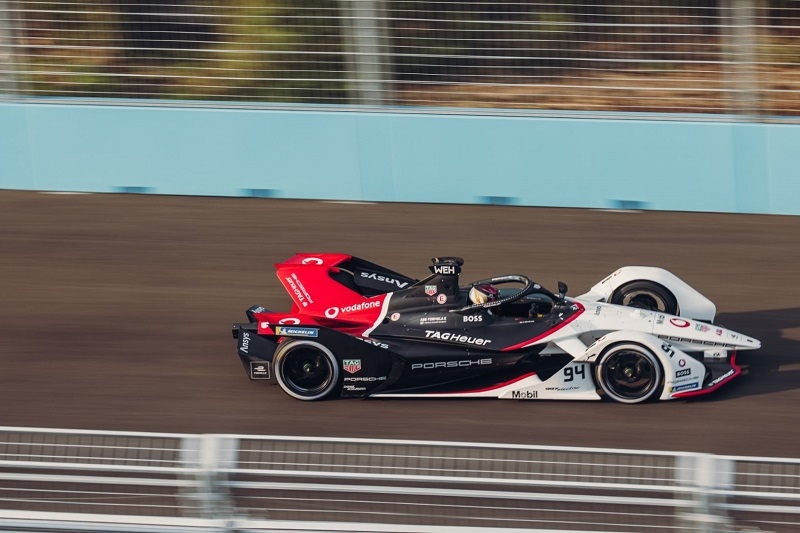 Another element that makes the racing full of suspense is that it's very possible for everyone to race till their batteries are completely dead.

Formula E isn’t just about the fastest car or the best driver, there's also a lot about energy management involved. A fast driver that pushes too aggressively might just find himself burning through his battery charge before the race ends. 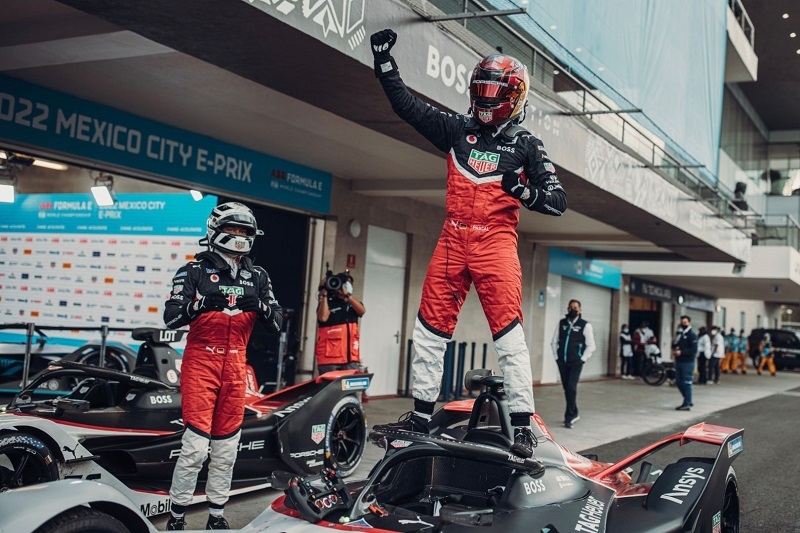 Formula E race lengths are determined by duration rather than laps, and each one lasts 45 minutes. So in the Mexico E-Prix earlier this year, Porsche drivers Pascal Wehrlein and Andre Lotterer crossed the finish line with seconds left on the clock, making the entire field go for another lap with just 4-5% of battery remaining.

The decision to take that extra final lap instead of slowing down and crossing the line after the race timer ran down secured a one-two finish for Porsche, as other teams had to conserve their energy to finish the race, which meant they couldn't mount a final attack on the Porsche duo.

5) It’ll only get faster 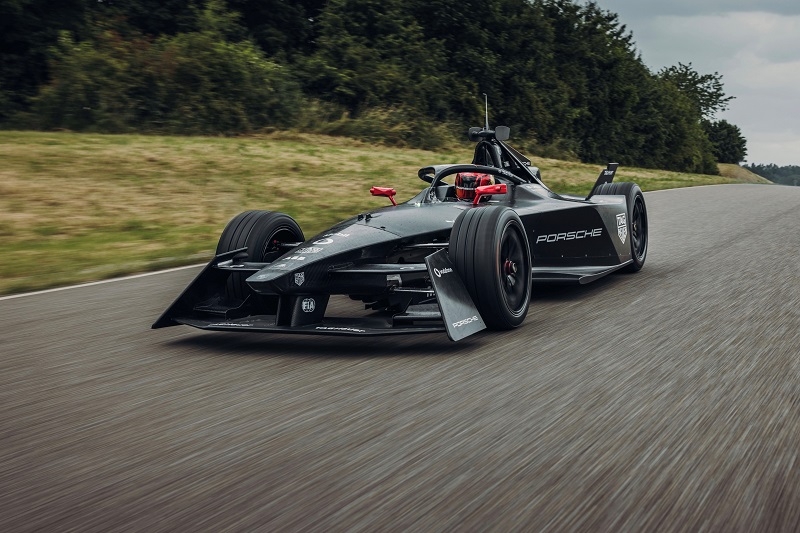 We all know how quick an EV can be, whether it's a production car or a one-off racer. But come next season, Formula E cars will only get faster.

The 2023 season brings out the Gen3 Formula E car. With a total all-electric output of 350kW, it’ll be the fastest and lightest electric open-wheeled race car ever built. Plus, with an ultra-high speed charging capability of 600kW, it has almost double the charging capability of the most advanced commercial charges in the world. 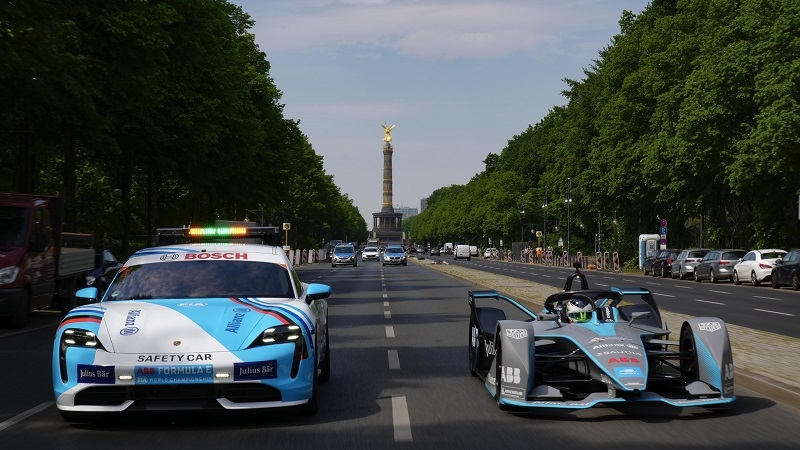 Porsche has already started testing the new chassis at its Development Centre. In the spirit of sustainability, the Gen3 car sports recycled carbon fibre from Porsche’s Gen2 Formula E car. Take that for up-cycling.

Whatever the power increase may be, there are elements that make Formula E a pretty spectacular race series. And for a car company like Porsche, it might just mean more data collected for faster all-electric road cars, for us to enjoy.