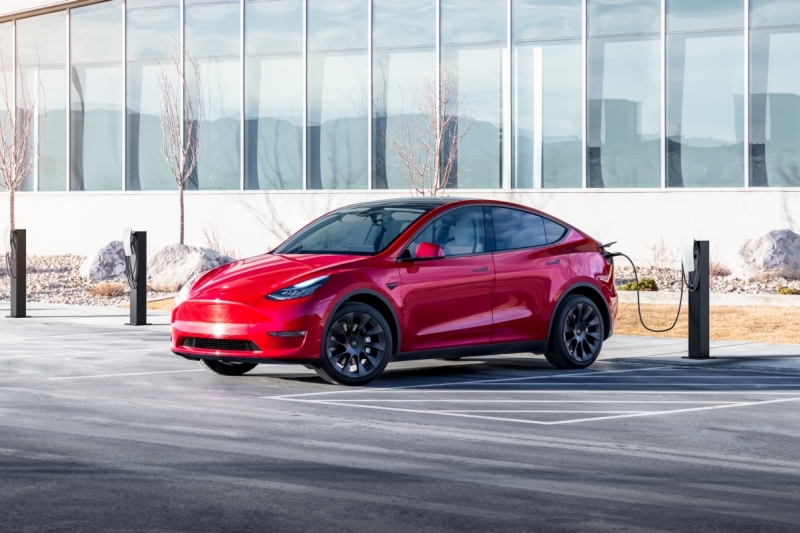 One year on from Tesla’s arrival in Singapore, the American company is ready to launch its second product, the Model Y.

It’s an SUV that’s slightly larger than its first model here, the Model 3 saloon. As you can tell from the pictures, their styling is essentially identical, because the two share the majority of their components: as much as 75% according to electrek.co. 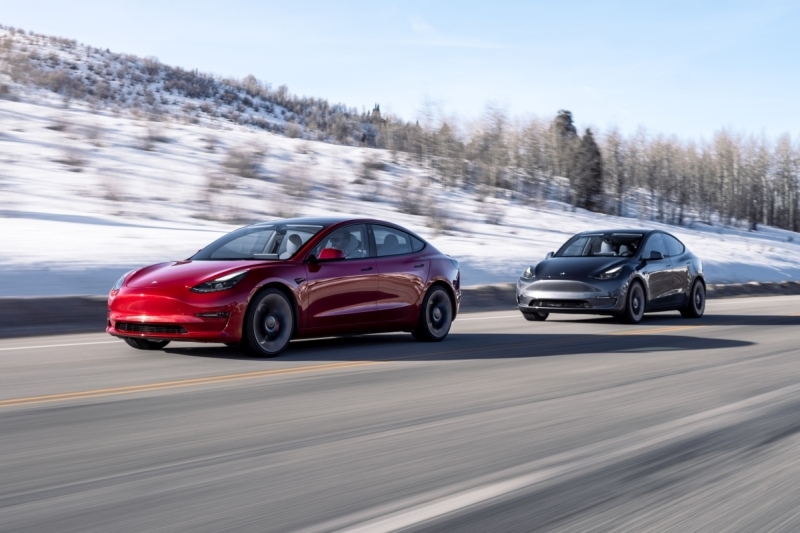 Pricing hasn't been finalised yet, but on its website Tesla estimates it'll cost S$142,271 for the Standard Range RWD model, or S$189,995 for the dual motor Performance, both without COE. That represents a roughly $26-28k premium over the Model 3, and puts it square in line with the BMW iX3. 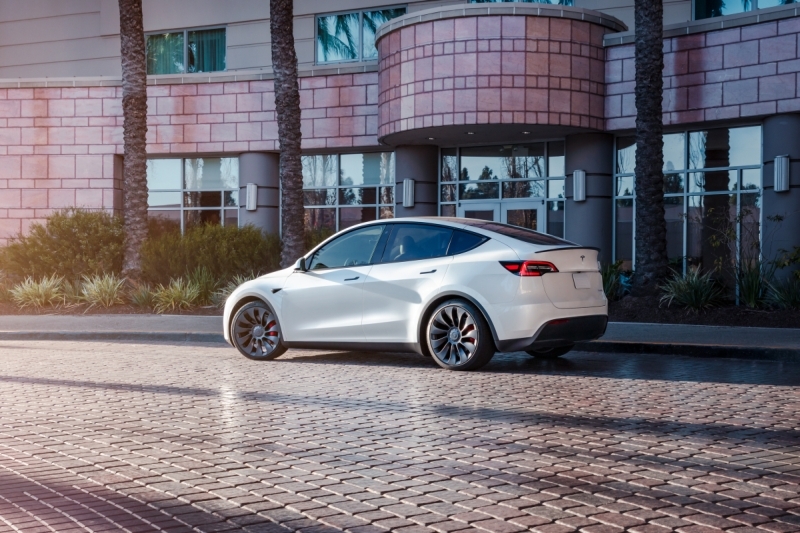 Detailed specs for the Singapore market haven't been confirmed by Tesla either, but the headline figures are thus: 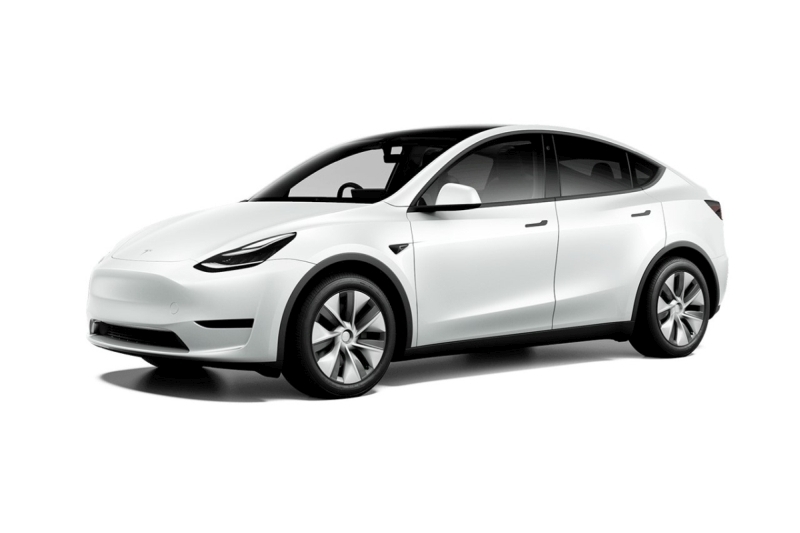 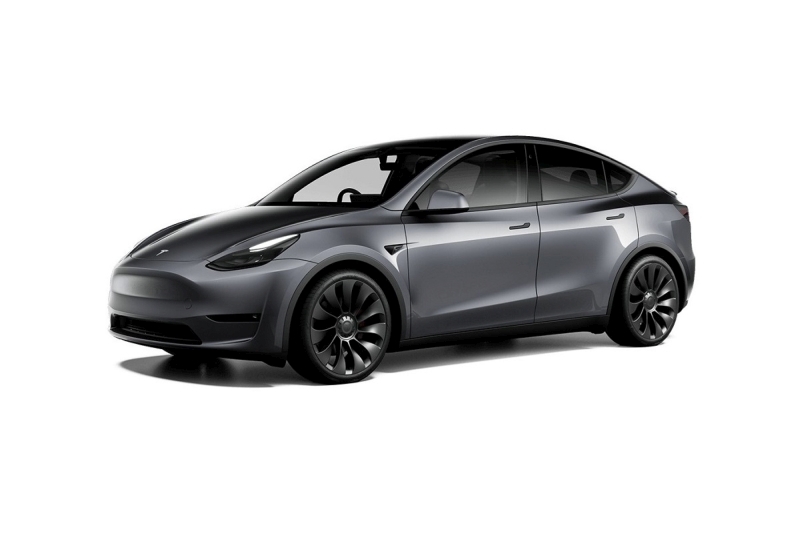 Deliveries are expected to happen in late 2022. In the meantime, if you’re considering buying a Model Y, you can have a tinker around with Tesla’s configurator here. 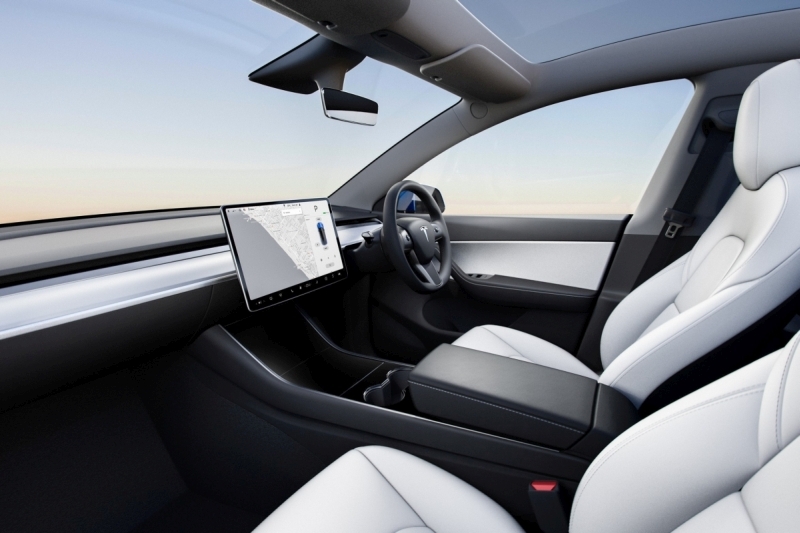