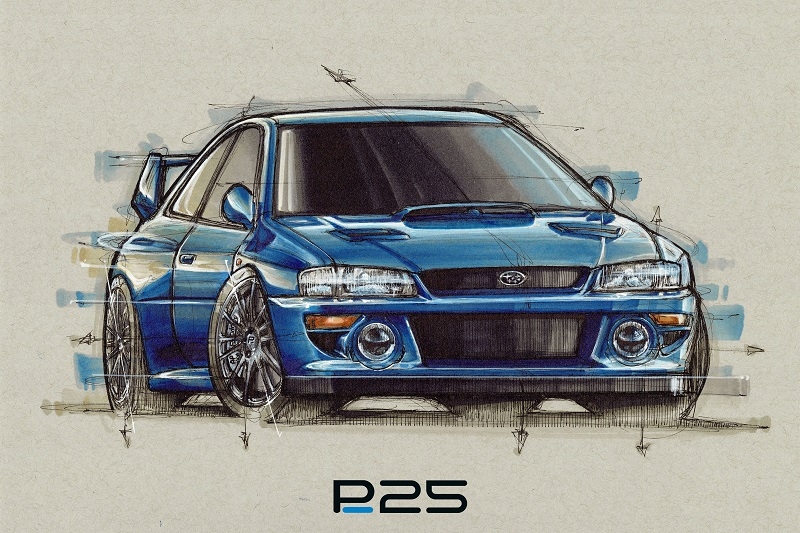 22B, or not to be? That is the question, as Prodrive previews 400hp Subaru Impreza 22B STi restomod

Few foreign companies know Subarus as well as Prodrive does, seeing as this British outfit ran Subaru's works World Rally Chapmionship (WRC) effort from 1990 to 2008, and was the steward of the plucky Japanese carmaker's heyday in the late 90s.

Now, it's looking to make a revival of sorts of that golden era, with the Prodrive P25. That’s a reference to the number of years since the Subaru Impreza World Rally Car (the 2-door one, not the 4-door Impreza 555 Group A car) hit the stages in 1997. 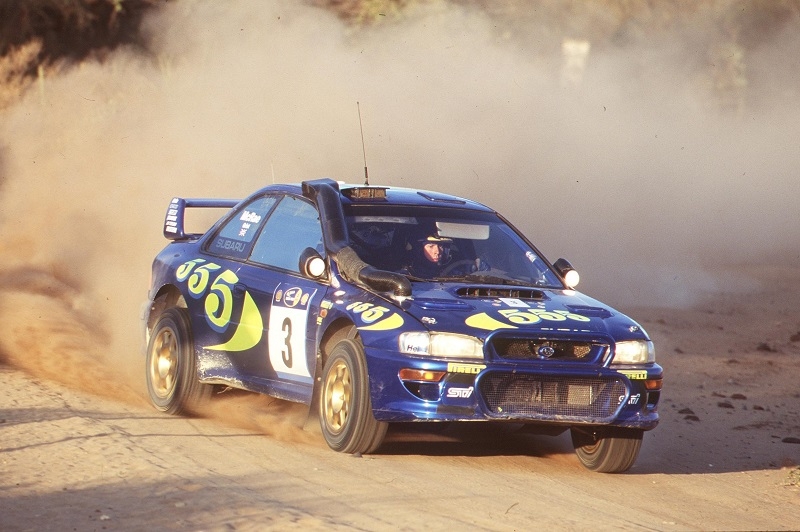 Prodrive says the the P25 will “recapture the essence of that very Impreza, while taking inspiration from the 22B”, and will be a “more powerful, lighter, and better-handling” modern reincarnation, featuring a 2.5-litre boxer engine with over 400hp, a six speed semi-automatic paddle-shift gearbox and extensive use of carbon fibre. 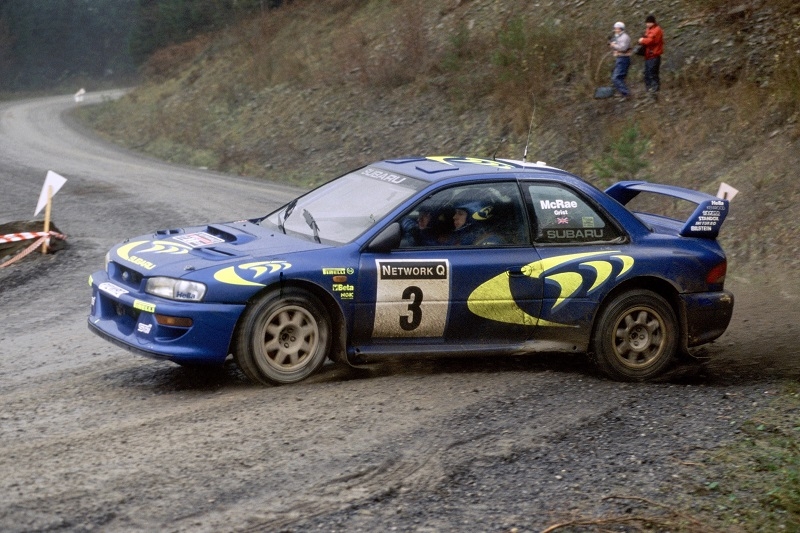 So far, Prodrive has only released the teaser sketch above, but it’s clear to see it doesn’t deviate much from the original design. That’s probably because the P25’s look is being handled by Peter Stevens, who, in addition to penning the legendary McLaren F1, also styled the original Impreza WRC. Interestingly, David Lapworth, the man in charge of engineering the Impreza WRC will also be doing the same for the P25.

The Prodrive P25 will debut at the Goodwood Festival of Speed in June, and Prodrive is currently taking orders for the 25 cars that will be made.

The Subaru Impreza 22B STi is, of course, the most revered and sought-after road-going Subaru ever. But despite its identical looks to the rally car, it’s not actually a homologation model like the Impreza WRX (or other rallying greats like the Toyota Celica GT-Four or Ford Escort Cosworth); rather, it was a special edition to commemorate Subaru’s hat trick of WRC constructors’ titles. It was 80mm wider than a standard Impreza WRX STi Coupe, had a bespoke hand-built 2.2-litre boxer EJ22G boxer engine, Bilstein suspension, and larger, 17-inch gold BBS wheels. Just 424 were made, and the entire production run of 400 for the Japanese market was reportedly sold out in under 48 hours.