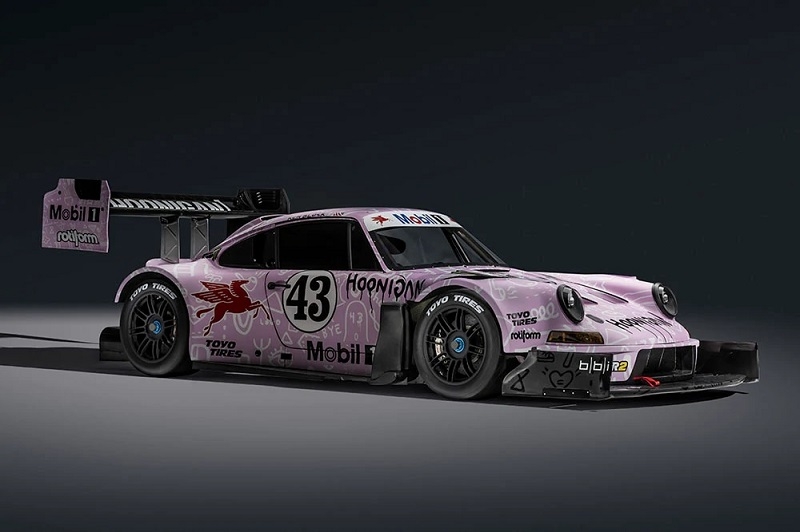 And he’ll attempt to conquer the Pikes Peak Hillclimb in it too.

What happens when you cross an obsessed rally fan with deep pockets, a classic Porsche 964, a renowned Porsche tuner and race team, and the oxygen-thin mountain air of the world’s most challenging hillclimb? As it turns out, this: the Hoonipigasus.

The collective brainchild of Ken Block and BBi Autosport, the Hoonipigasus was built to be the fastest overall at the Pikes Peak International Hill Climb in Colorado, USA, which celebrates its 100th running this year. BBi has had several class wins on Pikes Peak in various 911s and Caymans, so if anyone can pull this off, it's them.

Starting with a Porsche 964 as a base, BBi stuffed a 4.0-litre flat-six out of a 911-gen Porsche GT3R racing car behind its rear seats to make it mid-engined, then gave it two massive turbos (the biggest ones that turbo maker Garrett has ever made) and all-wheel drive. It runs on methanol, revs up to 9,600rpm, and produces 1,400hp at sea level. 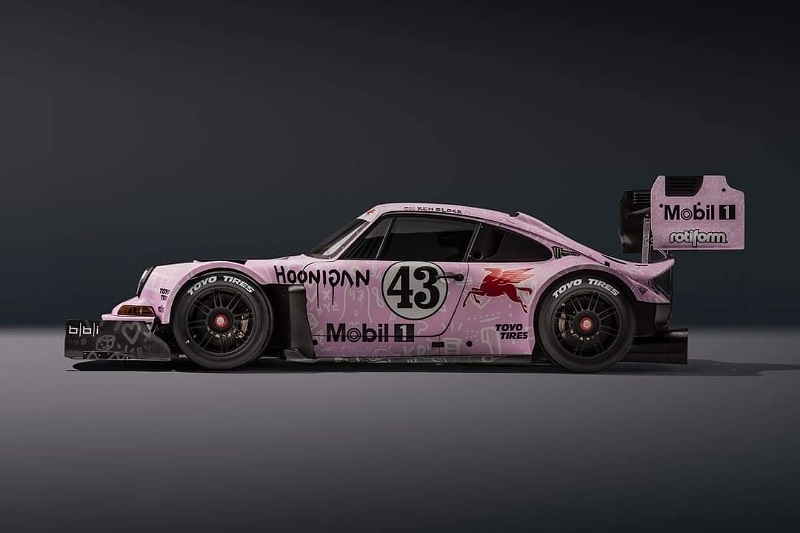 That’s a pretty uncommon caveat when it comes to car specs, but it’s an important one; the Pikes Peak race is held in the Rocky Mountains, and rises about 1.4km from start (9395ft/2862m) to finish line (14,115ft/4,302m). Since air gets thinner with altitude, there's less oxygen for engines to combust, hence they produce less power. BBi estimates that this uphill challenge (hur hur) will peg the Hoonipigasus back to 1000hp at the start line, dropping down to 800hp at the summit. 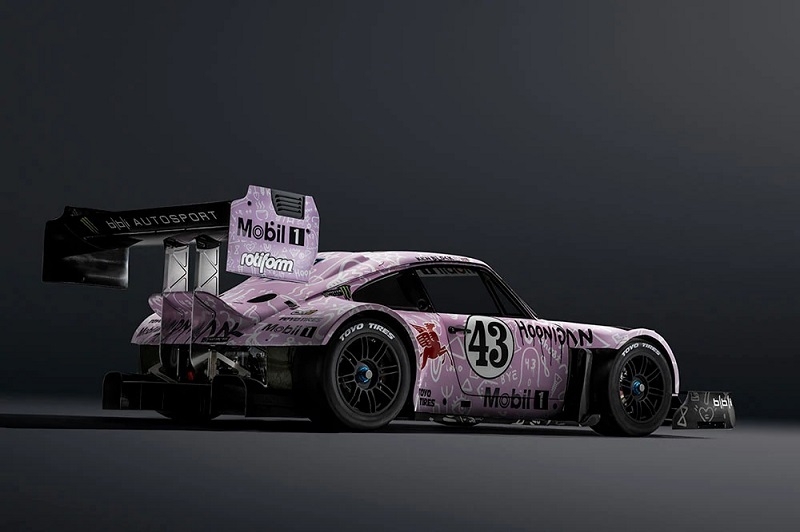 All in, the car weighs under 2300lb (1043kg), and its carbonfibre bodywork is wrapped in a custom livery by street artist Trevor “Trouble” Andrew, which pays homage to one of Porsche’s most iconic race cars ever, the 917/20 “Pink Pig”. 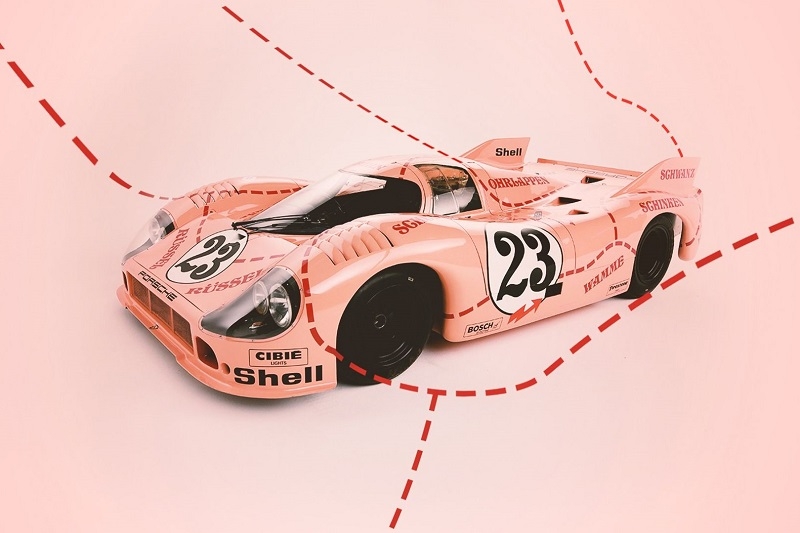 Ken Block is famed for the wild custom builds that star in his even wilder videos, the craziest of which have been named after his Hoonigan brand. There was the Hoonicorn, the 845hp AWD 1965 Ford Mustang that later got boosted to 1400hp; the Hoonitruck, a 1977 Ford F-150 with a 915hp Ecoboost V6 out of the Ford GT supercar; and last year the Hoonitron was revealed, an all-electric tribute to the Audi Quattro S1 E2 Group B rally car. 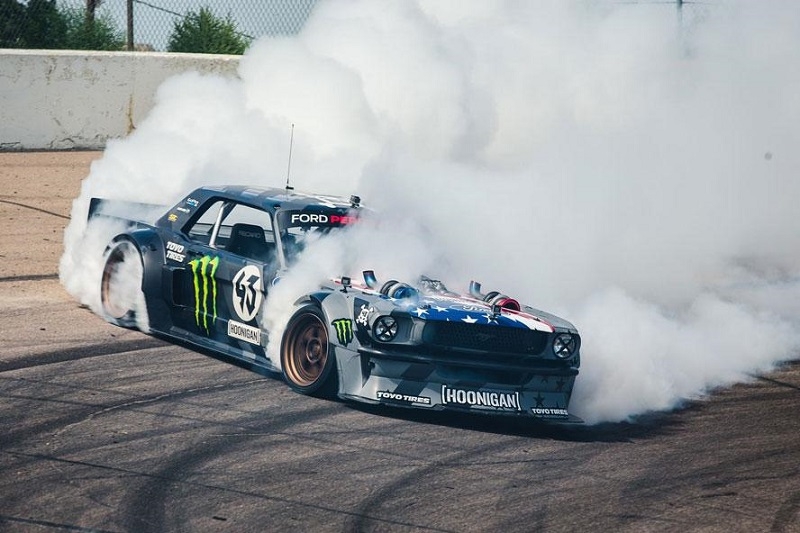 Next to those, Hoonipigasus is quite the mouthful, but there’s a good reason. Its creators initially were going to call it just the Hoonipig, as a reference to the “Pink Pig” Porsche. But then Mobil 1 came onboard as a partner, and with its red Pegasus logo being a common fixture on the sides of Porsche race cars of the ‘50s and early ‘60s, the name change seemed fitting. Personally, I think it couldn’t be more appropriate, to have a winged flying horse adorning the side of a car purpose-built to take on The Race To The Clouds.

The 2022 edition of the Pikes Peak International Hillclimb will take place on Sunday, 26 June.