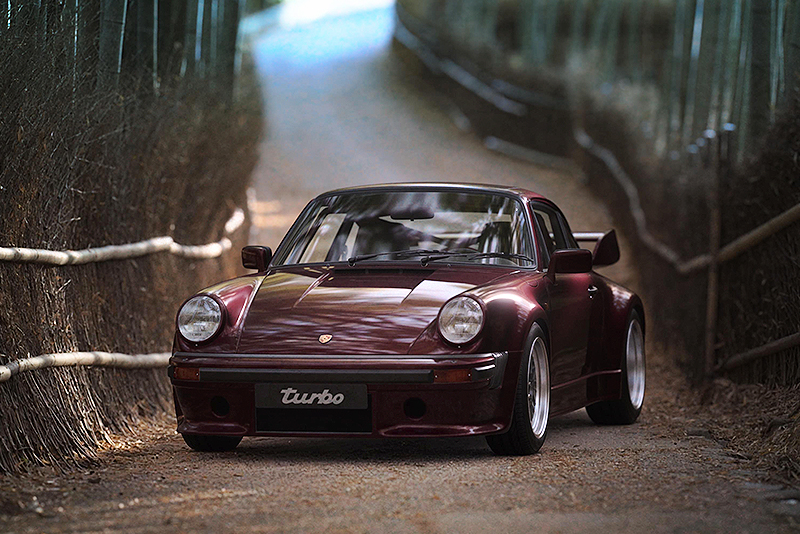 For more than two decades, Gran Turismo has been the benchmark in the simulation-racing genre. The franchise has always functioned as a showcase for PlayStation's newest and freshest hardware from a visual and technical standpoint. Gran Turismo 7 is currently one of the crown jewels of the Playstation 5, and this time, the racing has never been more precise, and the cars have never looked more authentic.

I pre-ordered Gran Turismo 7's Digital Deluxe Edition a few weeks before its release because I wanted to play it the minute it was out. My copy of the game came with 1.5 million in-game credits already installed, as well as a few other extras like the TOM'S Castrol Toyota Supra GT500 and the Official Gran Turismo 7 Soundtrack. 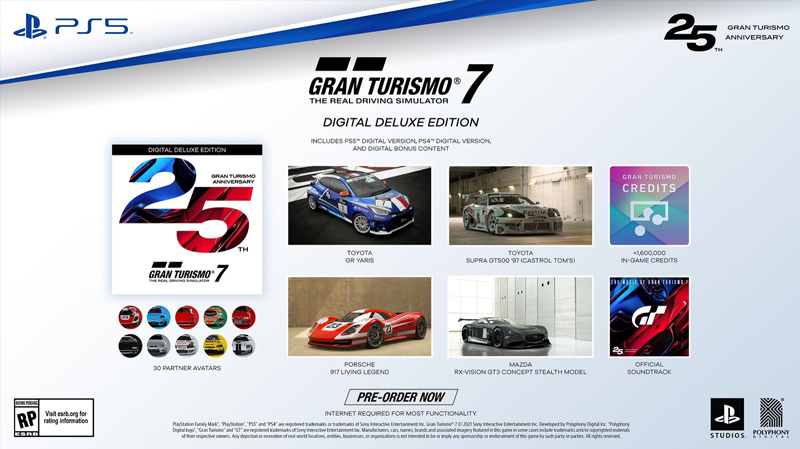 The first few minutes of Gran Turismo 7 set the tone; this is the sim-racing series at its most extravagant. The unskippable, several-minute-long credit-reel recounting the history of the automobile, followed by a lengthy in-game cutscene, reveals how seriously car culture is taken. 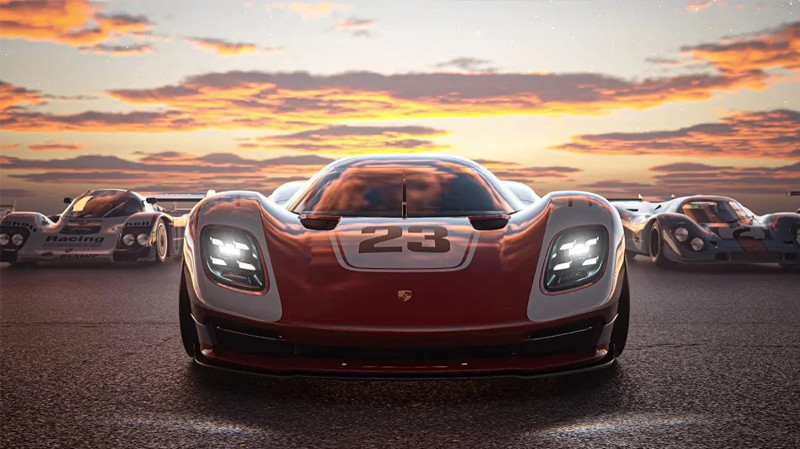 But enough about what we all already know about Gran Turismo, let us talk about the new features Polyphony Digital and PlayStation have decided to include in their latest instalment. Kazunori Yamauchi (The CEO of Polyphony Digital) and his team of game developers have exceeded all expectations with the new features that have been added to their latest game, and today, I want to share my personal Top 3 (in no particular order). 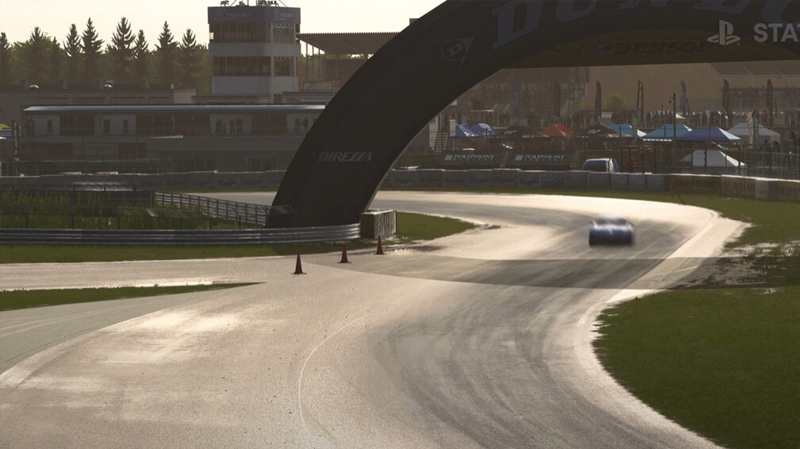 1. Detailed Dynamic Weather
For the past few years, racing games have been including dynamic weather systems, with Gran Turismo 7 set to be the latest and finest iteration. Clouds change from one track to the next, even from lap to lap. As a result, the stars will be realistic to accurate nighttime panoramas, and the skies will reflect the locales. 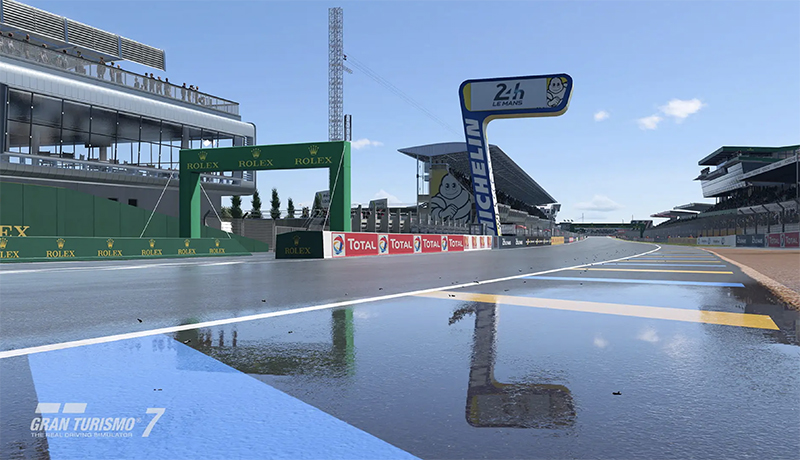 The nature of the weather at different sites is informed by climate data such as temperatures, air pressure, and humidity. Larger tracks, such as the Nürburgring, will have the intermittent and changing circumstances in Gran Turismo 7, which are infamous for their patchwork of weather depending on where you are on the track. 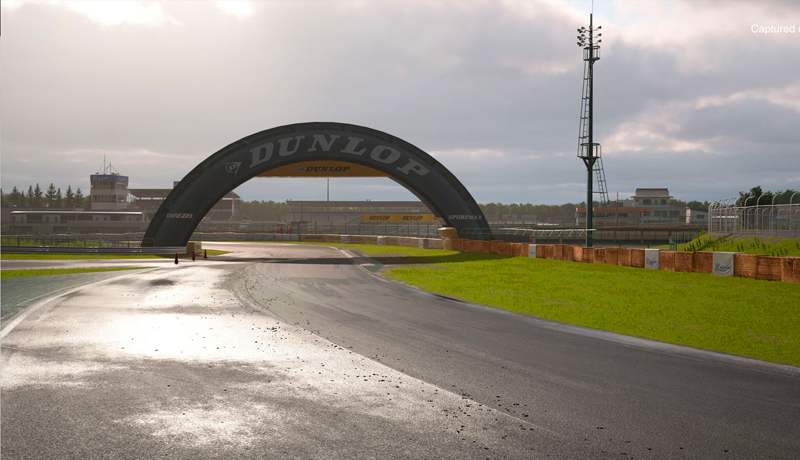 Pools of water on the track and dry lines that form as laps progress are impressive on their own, but Gran Turismo 7 takes it to the next level. The changing air composition and how slipstreaming assists and even engine power are all influenced by a more slow progression of surface conditions. 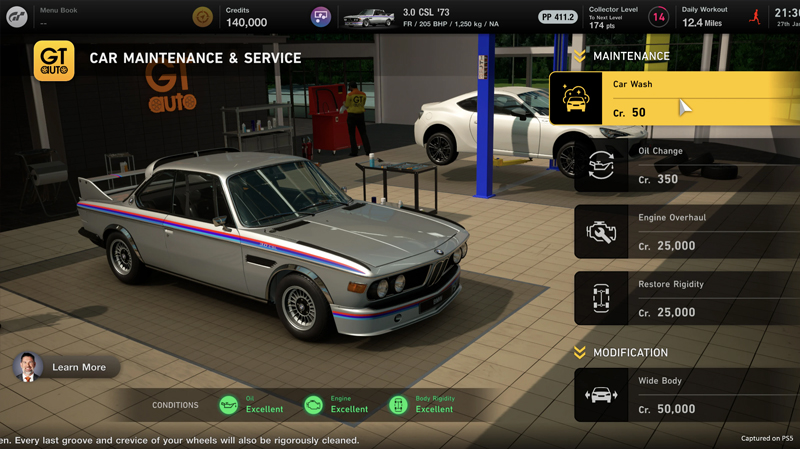 2. The Return of Tuning, Modifying, and Maintenance
Gran Turismo 7 introduces us to about 60 different performance parts for each vehicle in the game. In addition, there are 650 other aero pieces to choose from, including swappable wing endplates and 130 different wheel configurations. 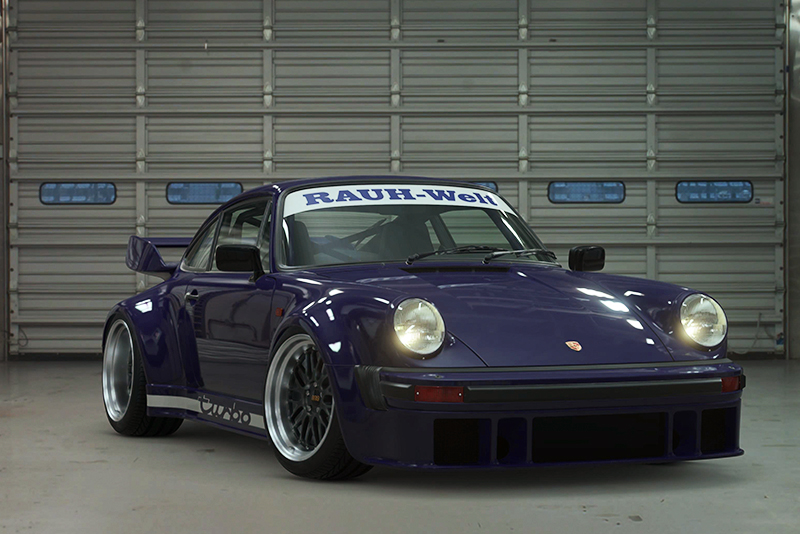 Widebody upgrades, roll cages, and even engine swaps are available, as seen in the Volkswagen Beetle lap war between a stock vehicle and a (996) 911 converted car during PlayStation's State of Play. The vinyl system returns with more flexibility than ever before, with a colour palette of 1,200 options. Oil changes and car washes are also revived at GT Auto to add a little bit of fun realism to the experience. 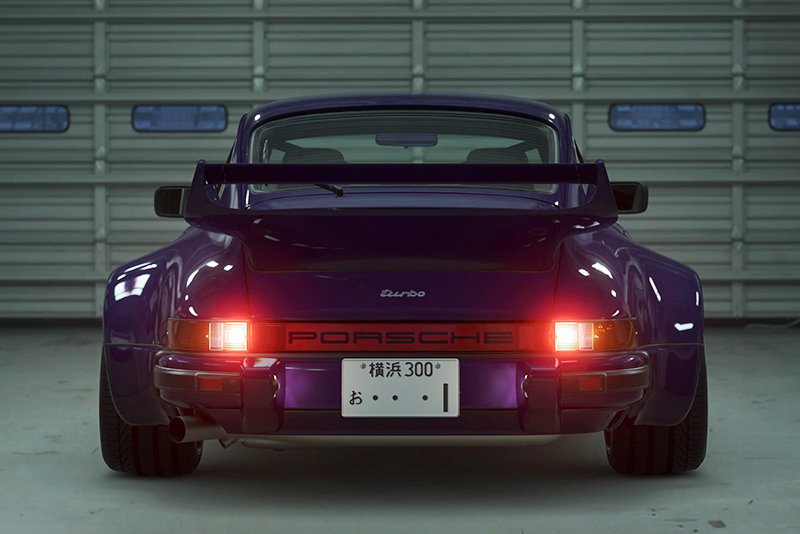 3. The Gran Turismo Cafe
Making its debut in this game, the Gran Turismo Café is a relatively standard and straightforward campaign to direct you to the following cars you can buy or unlock. You'll find menus here that include a category or a theme, and you will gain cars for completing events and championships, which will allow you to complete parts of each menu. To go along with this, races like the Porsche Cup will be divided into different categories. 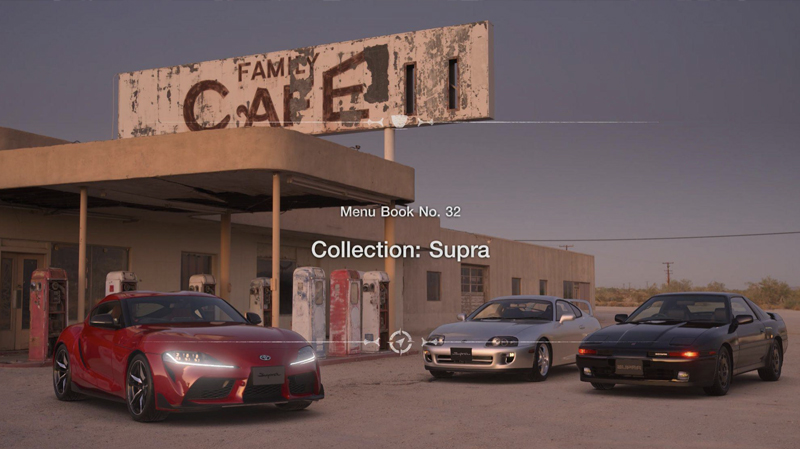 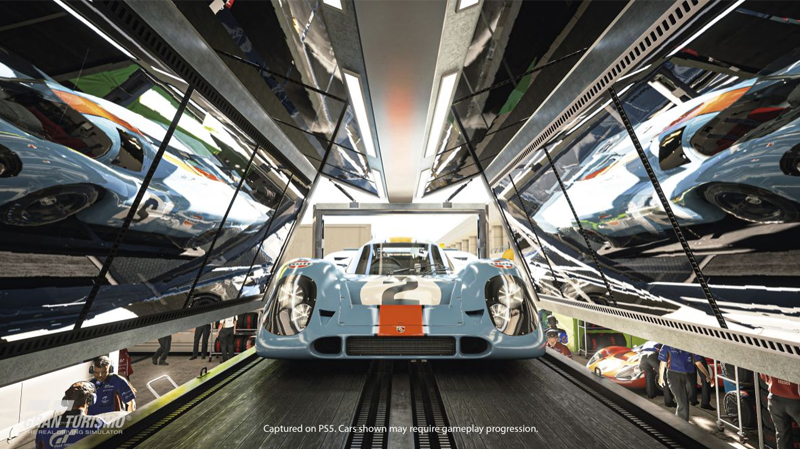 Learning about the history of each car is one of the Café's features. There will be historical facts about the cars, similar to those found in GT Sport but enhanced by curated descriptions containing stories from the vehicle's real-world creator. It is almost like a bit of a documentary about the cars you just raced so hard for. The mode is based on Menu Books, like an authentic Café. The Gran Turismo Café truly is a celebration of Car Culture. 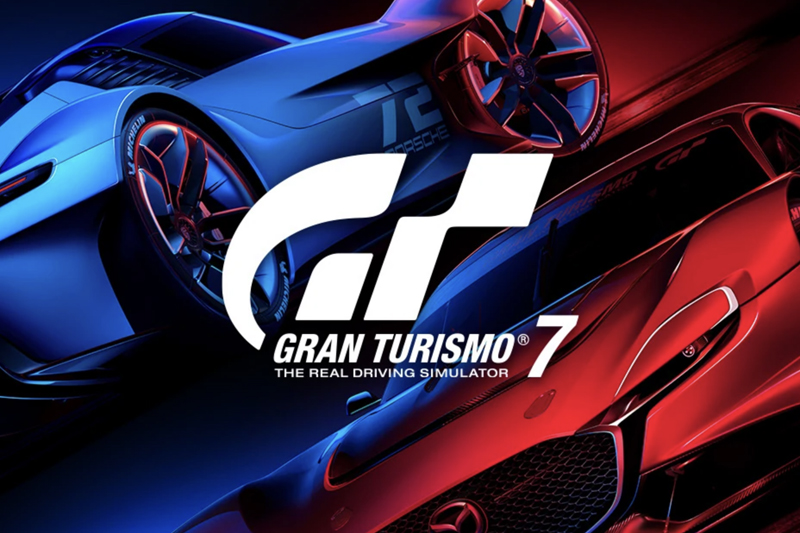 Overall review on the game
Gran Turismo 7 combines the best aspects from previous series iterations with new additions. So whether you are planning on racing competitively, trying to complete the dream collection, a fine-tuning perfectionist, a livery designer, a photographer, or even just an arcade advocate, features inspired by Gran Turismo's past, present, and future will pique your interest in cars.