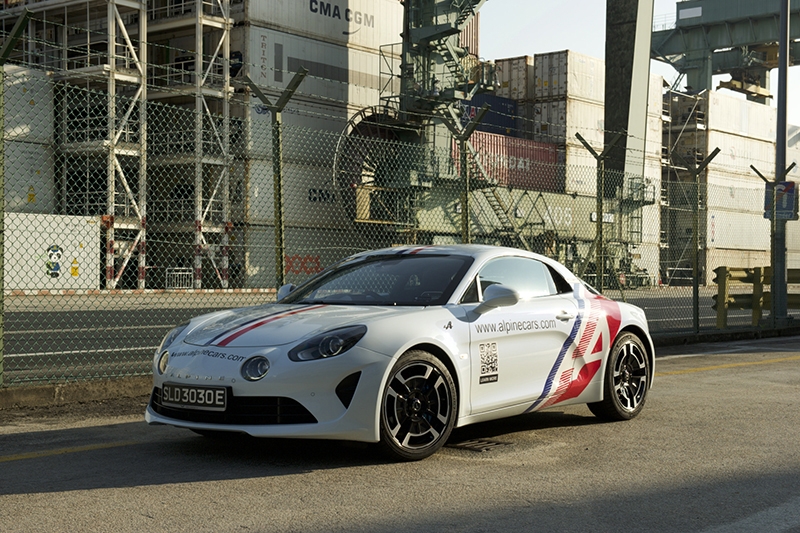 A more comfortable suspension setup and a little weight gain has actually improved the French coupe as an everyday proposition.

Both are essentially the same car but the variants point to seemingly opposing ends of the spectrum. The A110S is lighter and harder than the standard model, the A110 Pure, that sits in between the pair. While the A110 Legende (pronounced lay-jond) attempts to make a tourer out of this mid-engine sports car.

The main highlights of the A110 Legende are leather seats that have adjustable backrests (the Pure and S have fixed angle racing ‘bucket’ seats made by Sabelt), softer suspension and 18-inch wheels that are bespoke to this model. The design of these Sérac wheels pay homage to the Alpine models of the 1960s and 70s. 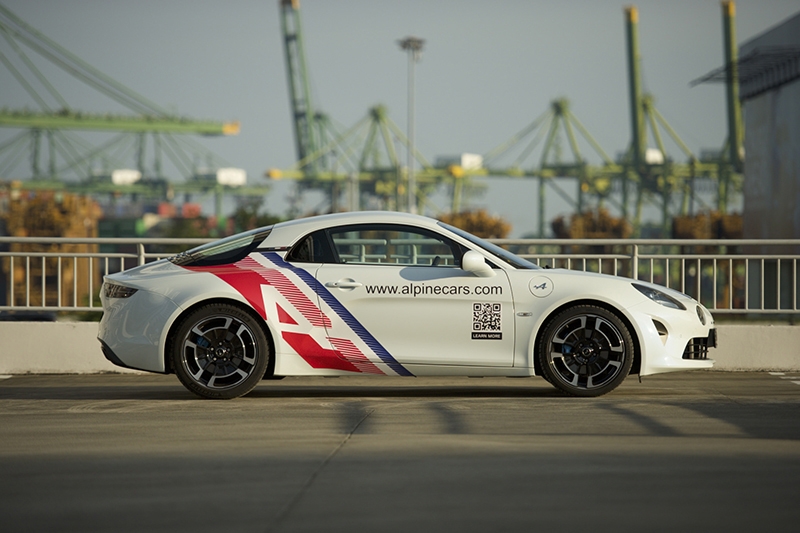 To fit these wheels, the Legende’s brakes are limited to 296mm discs while the S gets larger 320mm stoppers. Talk about suffering for your art.

By all accounts, the Alpine A110S seems to be the one to go for; 40hp more, bigger brakes, stiffer suspension and less weight point to a faster, more focused car. 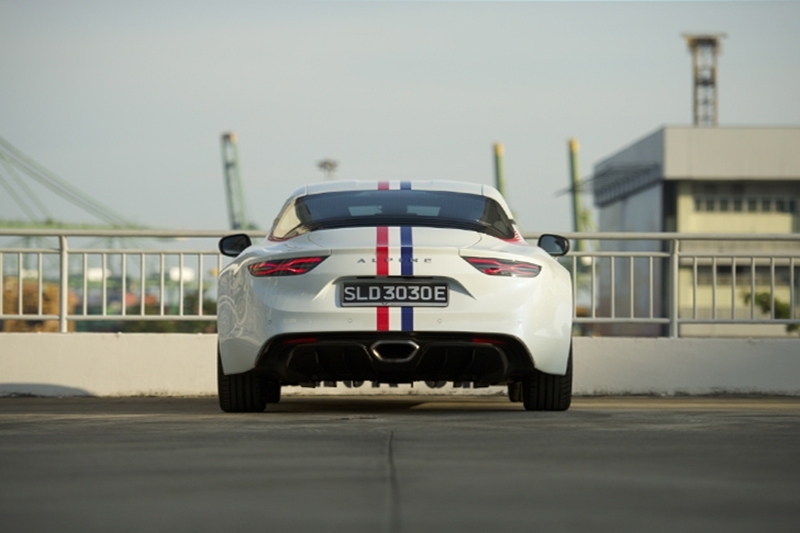 Maybe Fernando Alonso might be able to do justice to that car, but in the hands of a mere mortal like moi, the S was a tad too frenetic to be an everyday proposition. On local roads, it was rather skittish and ended up being one dimensional.

To the point in fact that I had doubts about how much more comfortable could Alpine really make a car that is at its core, a focused mid-engine sports car?

Within the first 100-metres of driving the Legende, I was blown away by how much more supple this car actually is over the S. Don’t get me wrong, this is hardly a car that’ll put you to sleep, but it filters out just enough of the road bumps and external noises that would otherwise overload your brain receptors. So you’re ironically in a better position to focus on the drive. 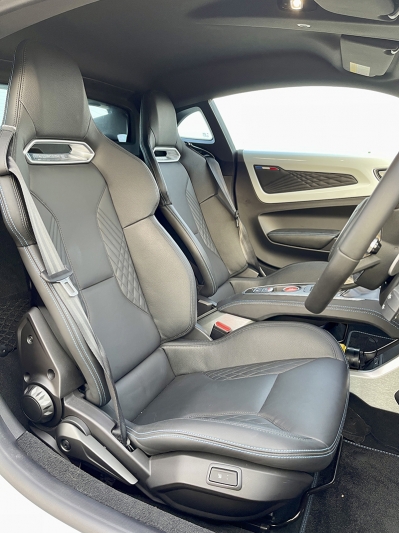 The suspension is the star here. The setup allows more travel and body roll to come through, yet it gives the driver more information about what they tyres are up to as well as more reaction time to make corrections to your chosen line.

The smaller brakes? Pah! They never felt any less capable than those on the S. Also, I’d like to think that whatever it gives was to stopping power is more than made up for with a lower unsprung weight and feel. 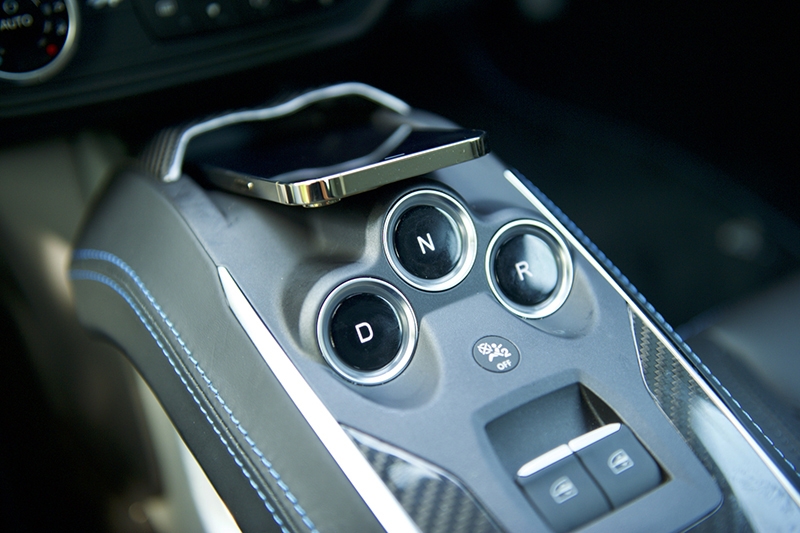 Those quilted leather seats are also more forgiving for someone of my proportions and as a result, I didn’t mind spending more time in the car. When you just want a more relaxing drive, the Legende now shows a gentler side. It’s now even quiet enough to savor the nuances of the Focal speaker system. That said, the infuse of the infotainment system feels a tad finicky to use.

It’s not often that a car with less power, and on-paper less performance makes for a better drive, but in the case of the Alpine A110 Legende GT, this is certainly the case.