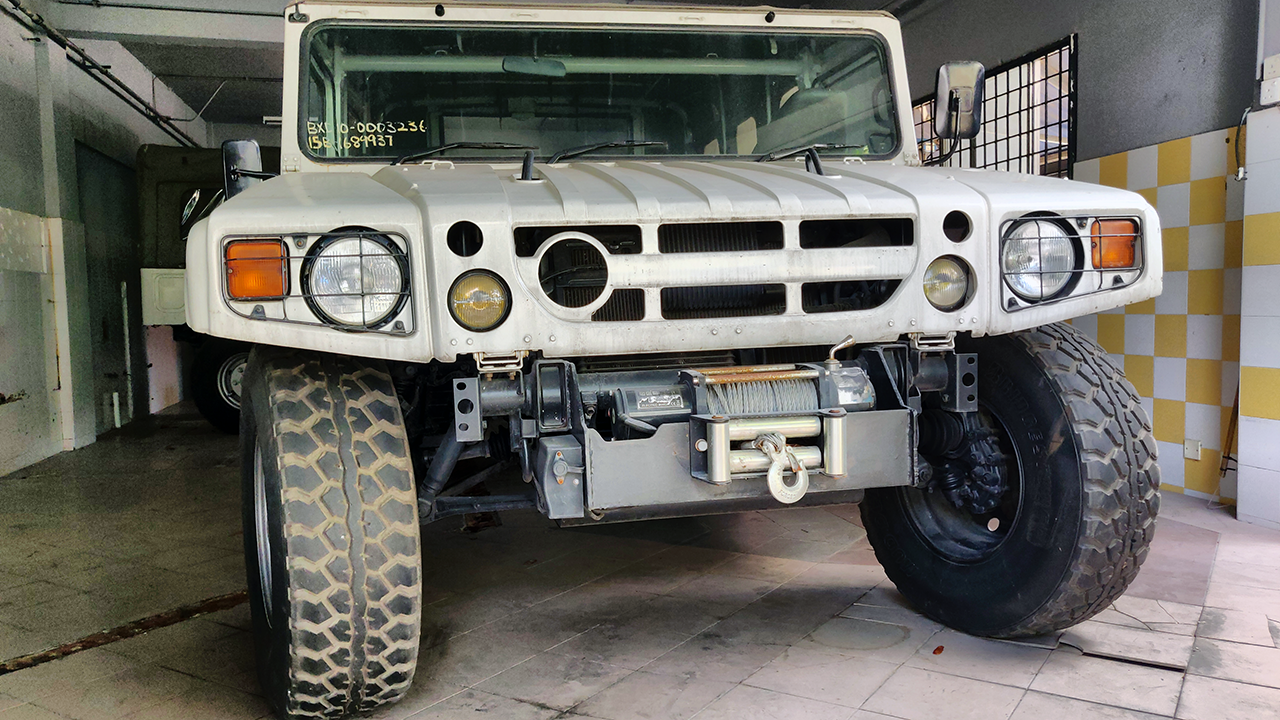 Did you know Toyota made a Humvee doppelganger ...

... in the mid-nineties to the early noughties?

Neither did I – until this week, when seeing three Toyota Mega Cruisers up close for the first time.

And they’re for sale!

Strictly Off-road Use Only

Seen here is a right-hand drive BXD10 military-spec vehicle with a soft top. Due to them being mil-spec, the Japanese military kept all Vehicle Identification Number (VIN) documents, meaning these units cannot be registered for road use. 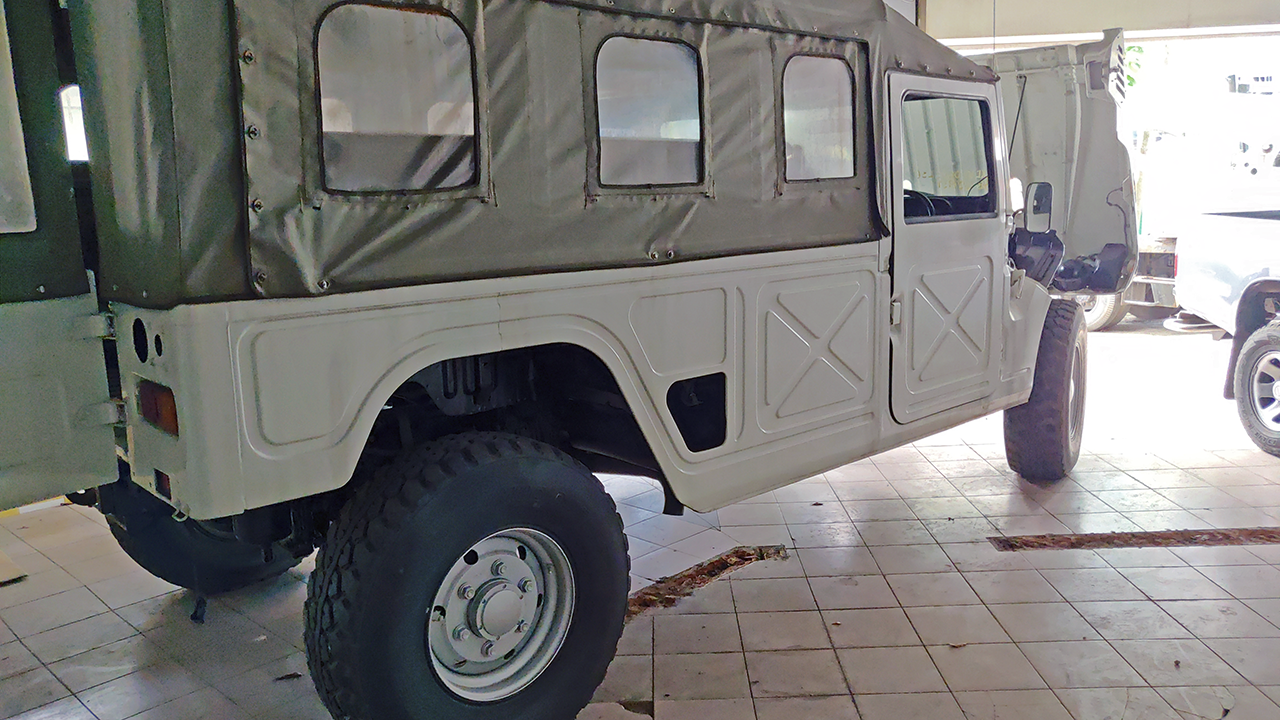 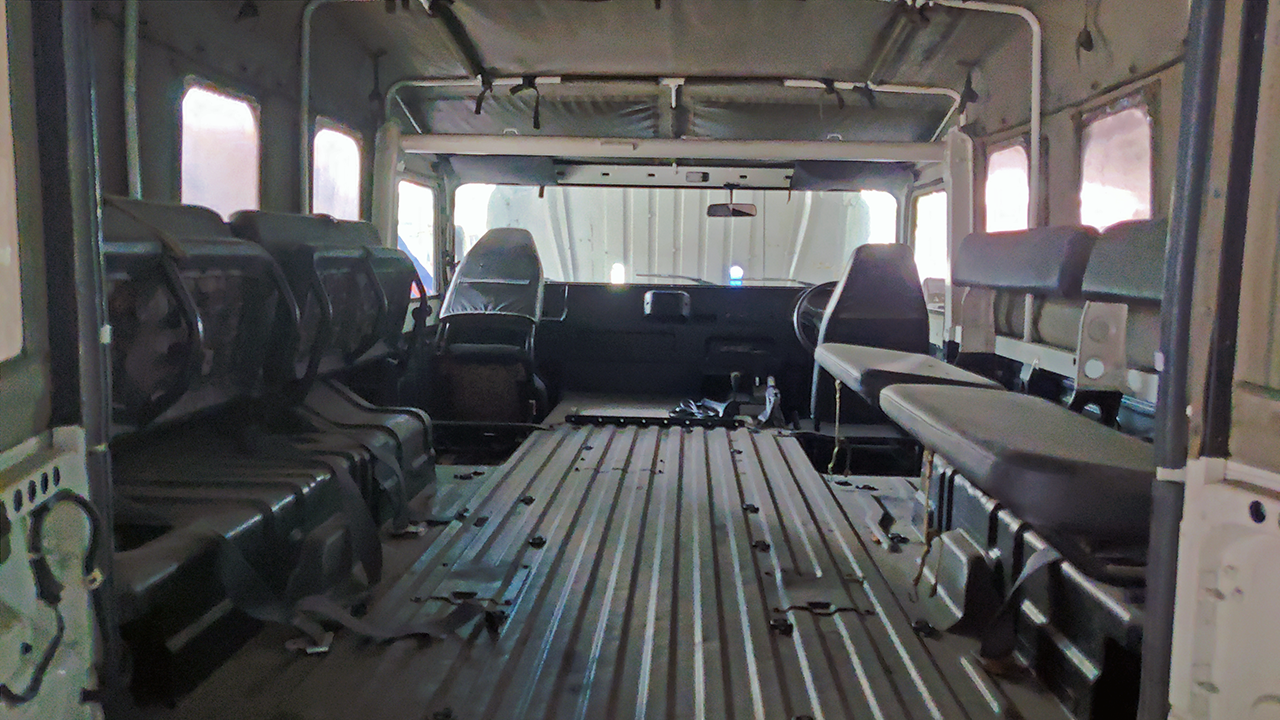 133 BXD20 civillian versions with hard tops were produced and are said to trade hands for megabucks during the rare occasions they come up for sale. 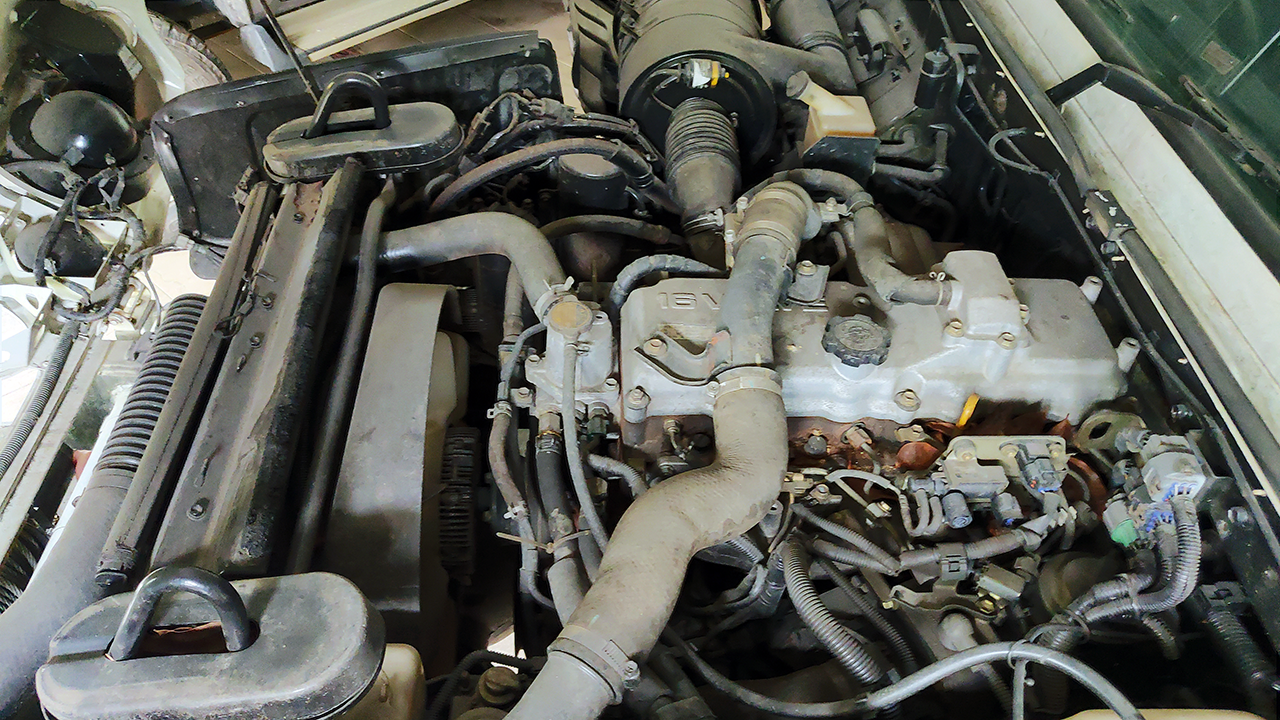 Each Mega Cruiser is powered by a 4.1-litre inline-4 15B-FTE turbo diesel engine putting out 153hp at 3,200rpm and 382Nm of torque at 1,800rpm, an engine which could also be found in Toyota’s Coaster minibus and Hino Dutro light commercial truck. This engine is known to be reliable, and parts are also pretty easy to come by. 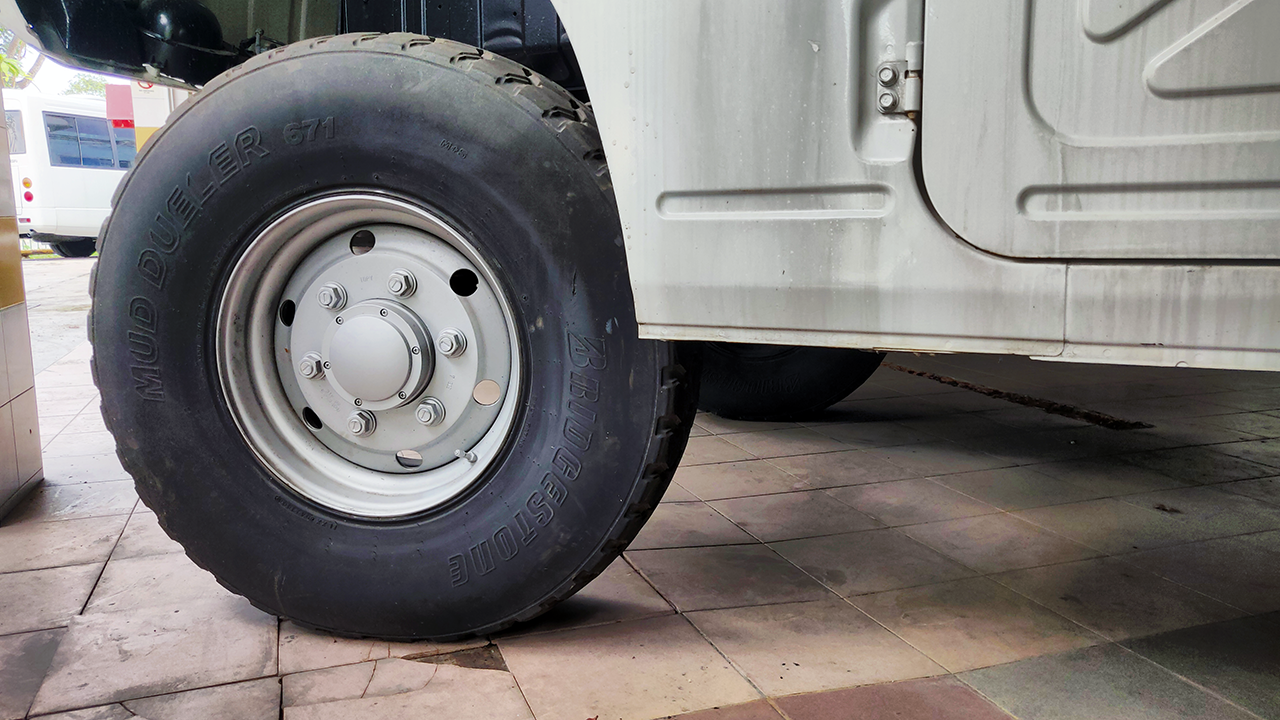 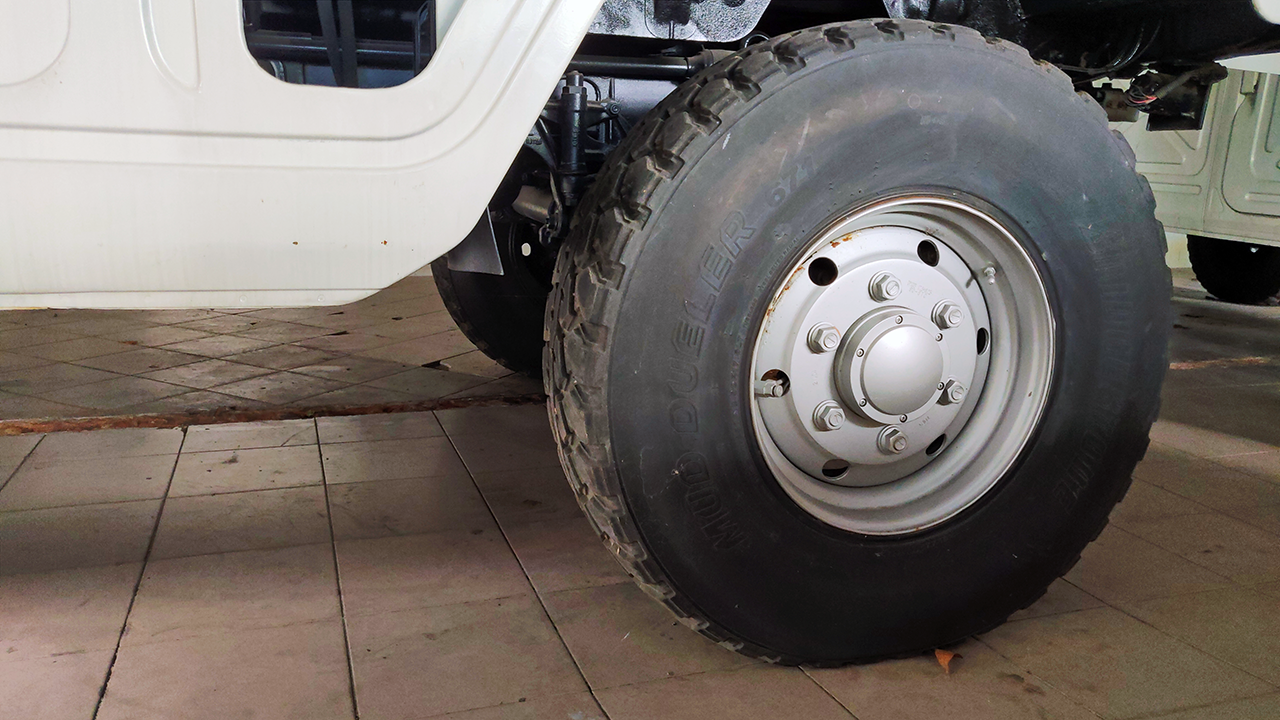 Mated to a 4-speed Aisin-Warner automatic gearbox with two-speed transfer case, power is sent to all four wheels. Equipped with rear-steer, the Mega Cruiser can be made to negotiate tighter courses by turning the rear wheels opposite to the fronts. And the rear tyres also feature inflation and deflation from the driver’s seat. 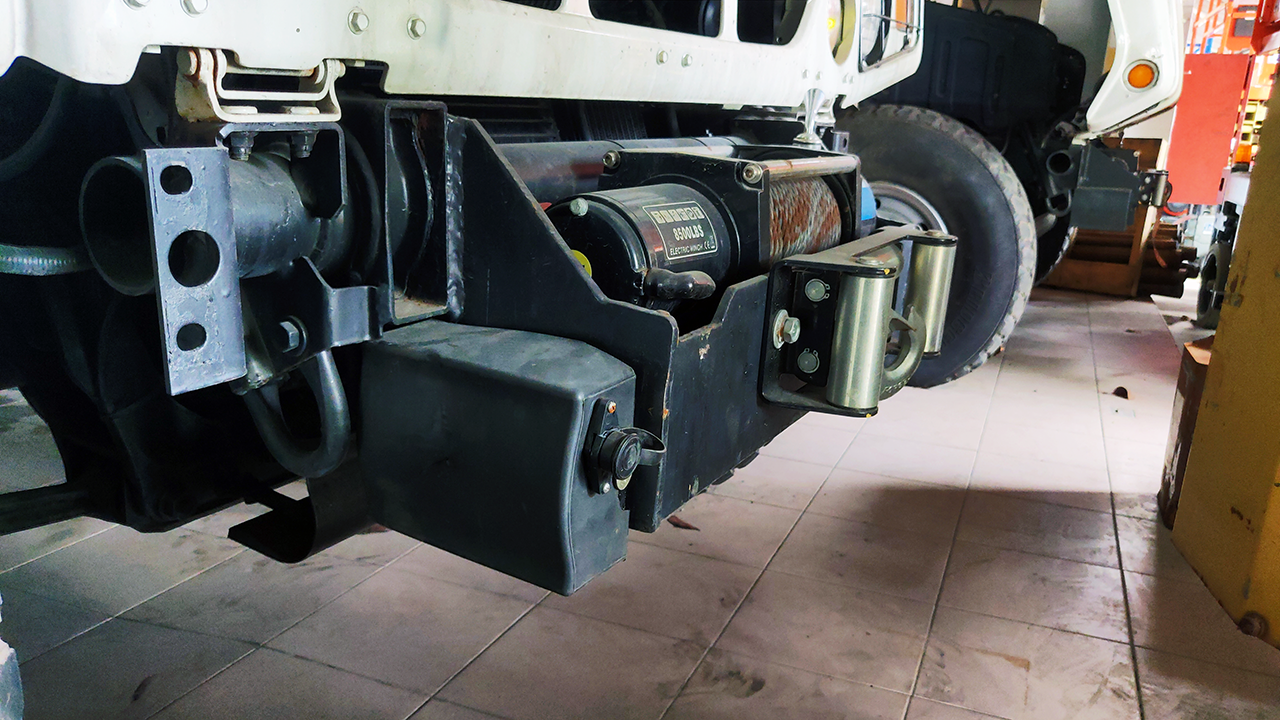 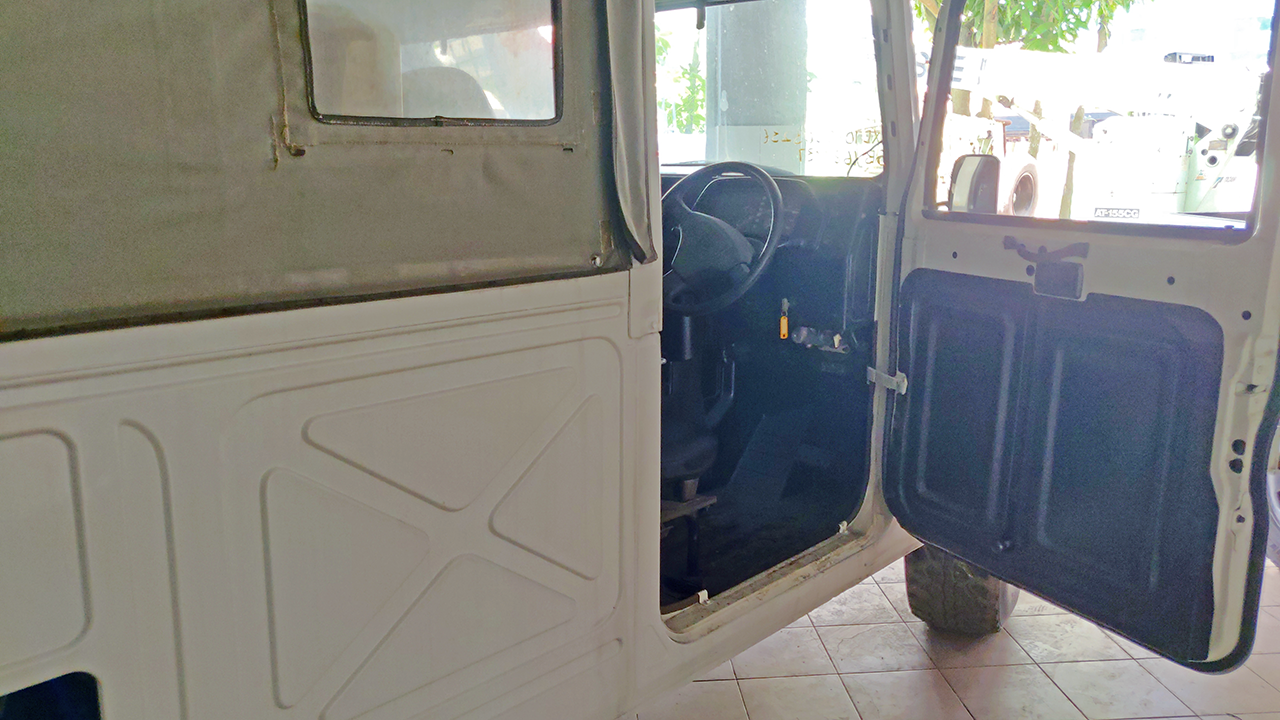 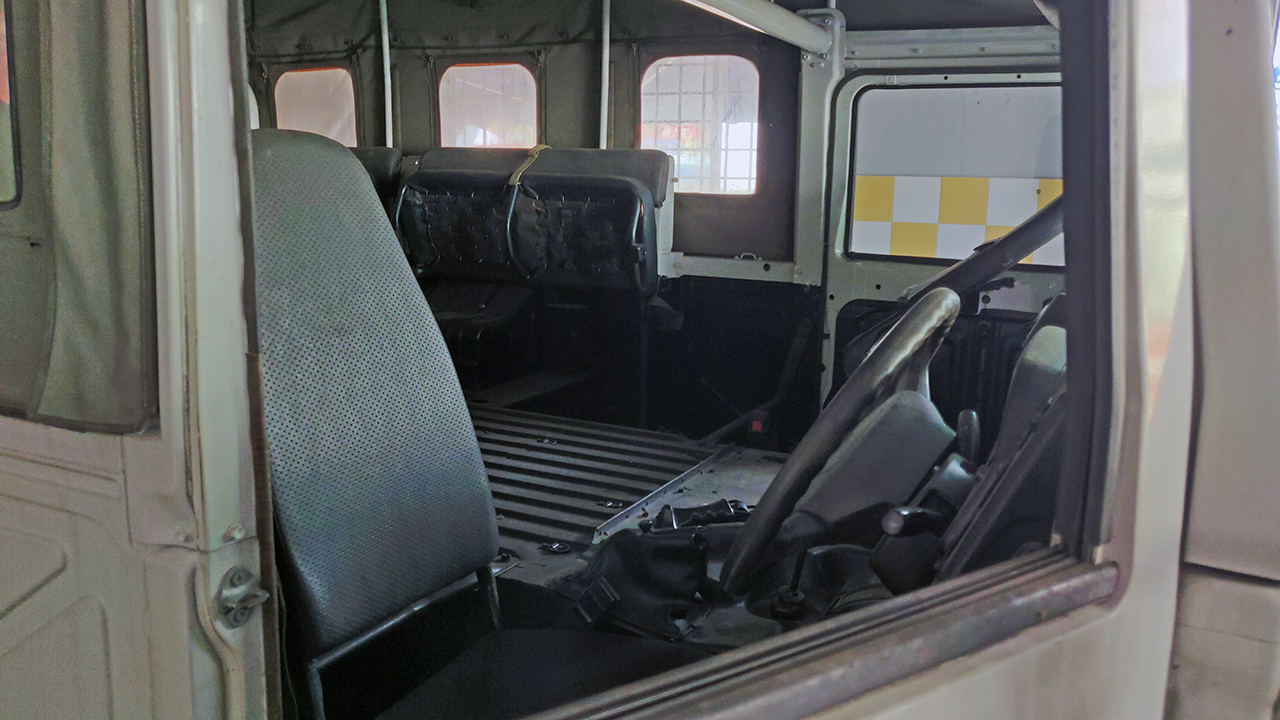 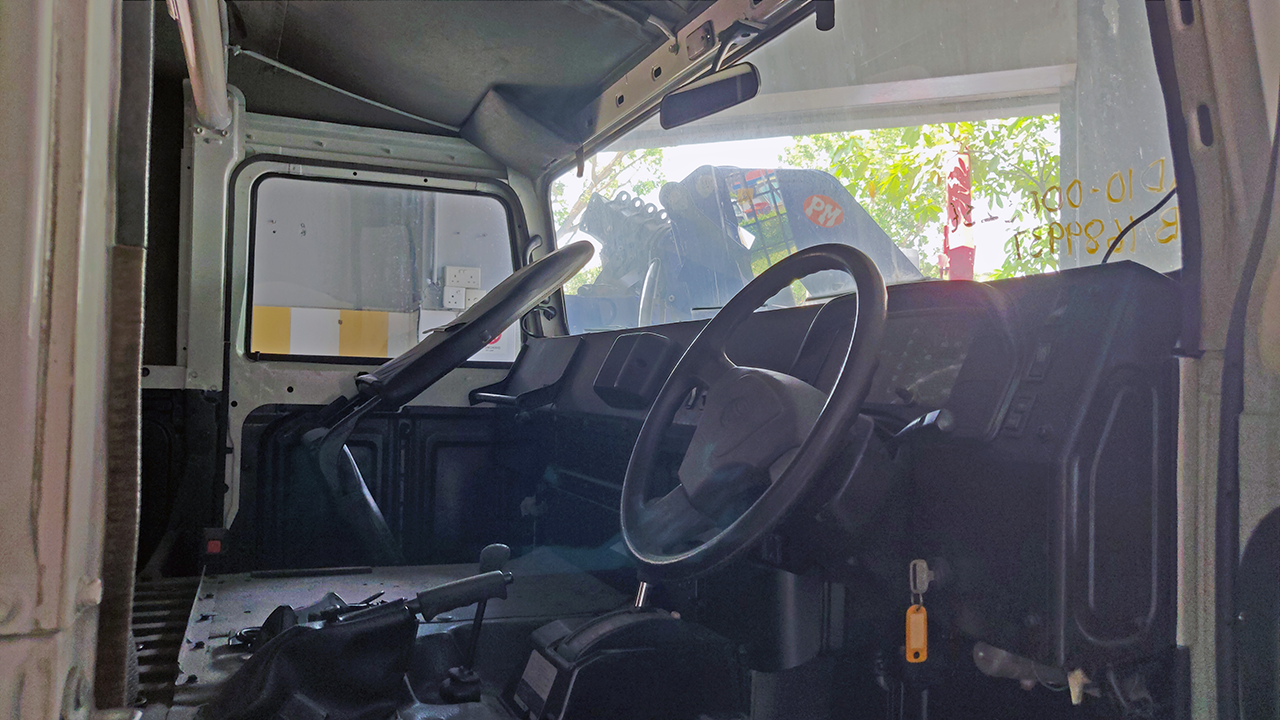 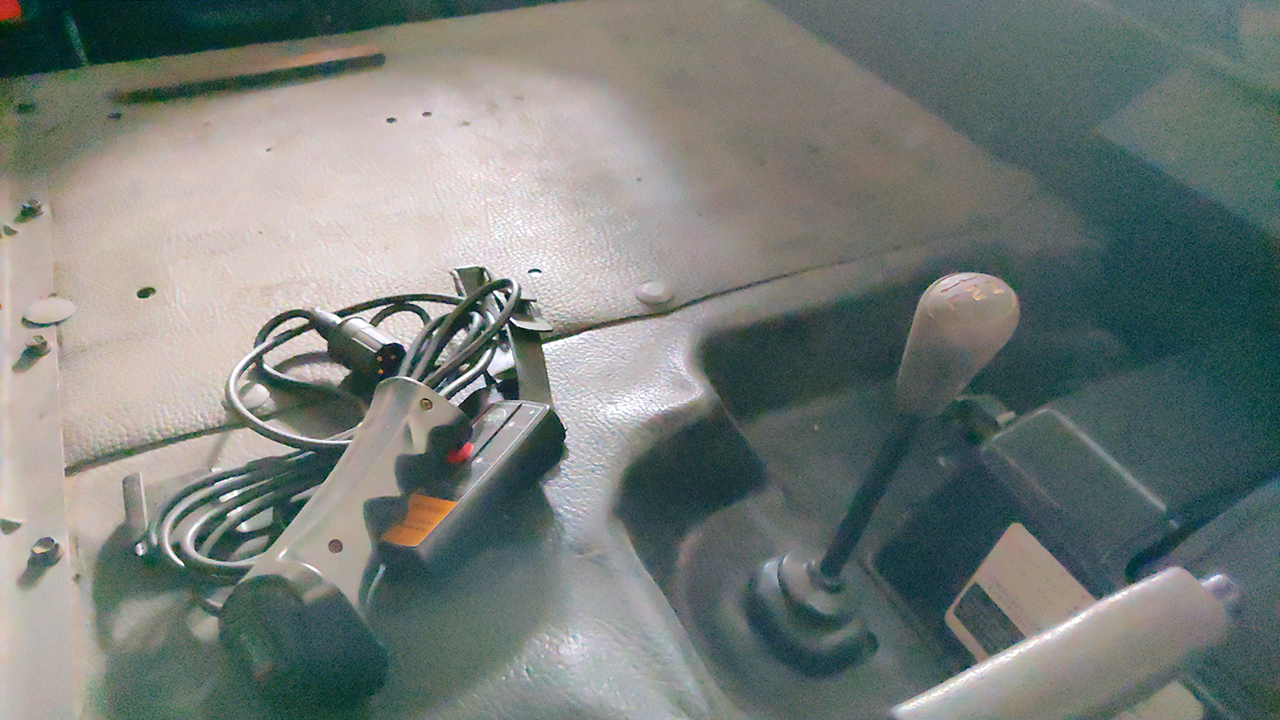 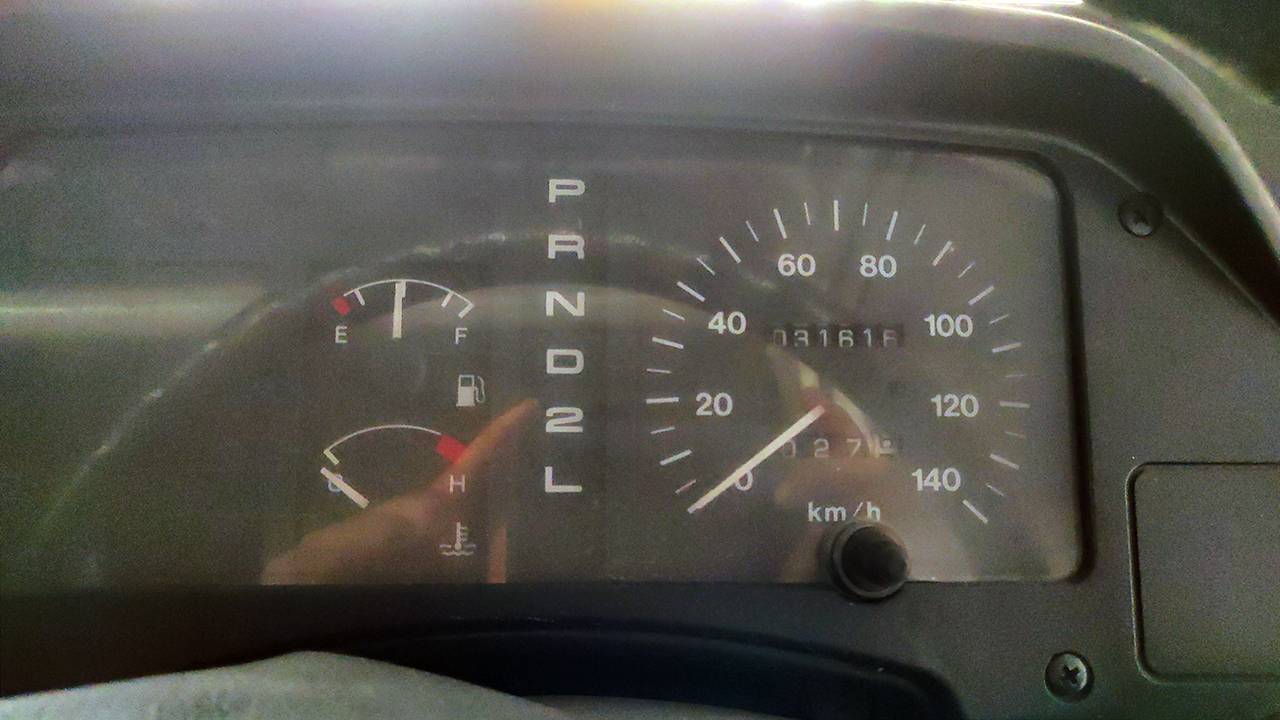 Or three? Or six?

Three BXD10 Mega Cruisers are available fully built-up, in run-and-drive condition and ready to go. Another three need assembly, a process that requires around one month’s time.

To own a rare piece of history, or three, or six, hit up Vic Sharp via email.