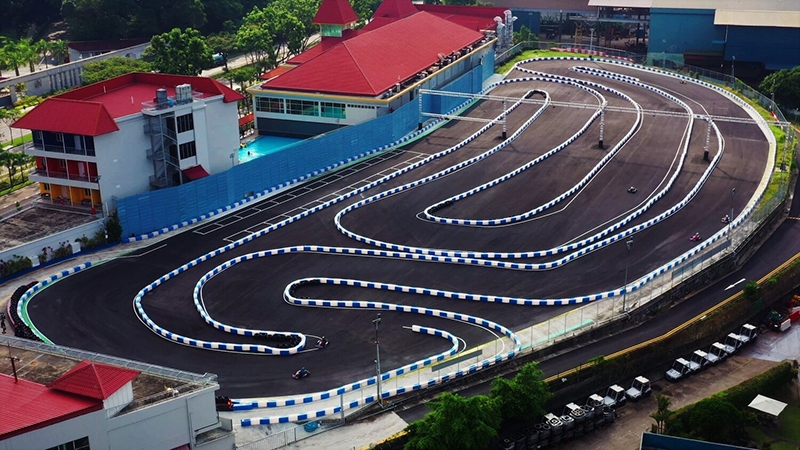 The Karting Arena Jurong is said to be designed “by racers, for racers”

Photos by Jonathan Lim and The Karting Arena
Motorsport fans and adrenaline junkies, give a cheer, for a new go-kart circuit is now in business.
Behind the opening is The Karting Arena (TKA), the same company operating Singapore’s first electric kart track in Bukit Timah. Thing is, while that venue is great for newbies, young’uns, and casual folk, the small track size and limited kart performance makes it a long way short of ideal for true motorsport and racing enthusiasts.

Which is why TKA has opened a new track for traditional petrol-powered karts - both speed-restricted fun karts as well as full-on pro race 2-stroke karts - over at Jurong, across the road from the SAFTI Military Institute. It’s the same site that was previously occupied by KF1 Arena, and before that, Kartright Speedway. 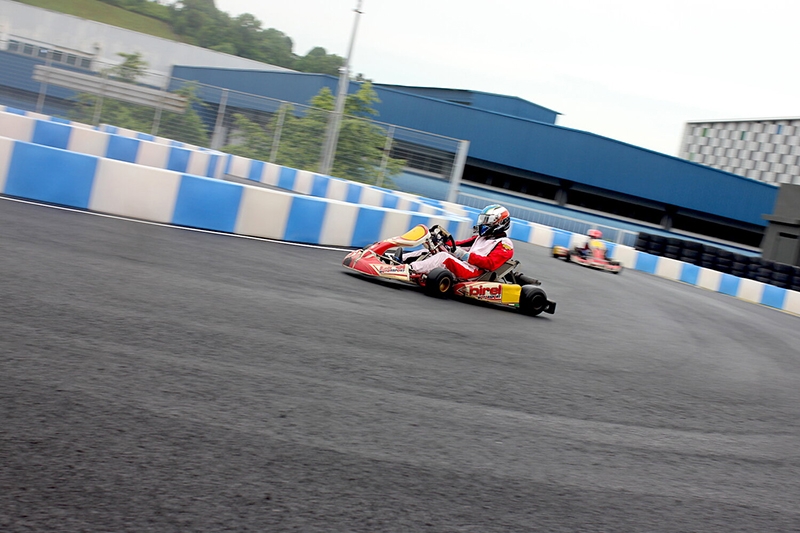 Paul Lee (below), TKA’s Director of Operations, and an experienced karting team manager and coach said, “This circuit’s layout was designed by racers, for racers. The width not only makes the track safer, but it also gives sufficient space for drivers to race cleanly side by side, which improves the racing. It also improves the flow, which is ultimately more satisfying for drivers.” 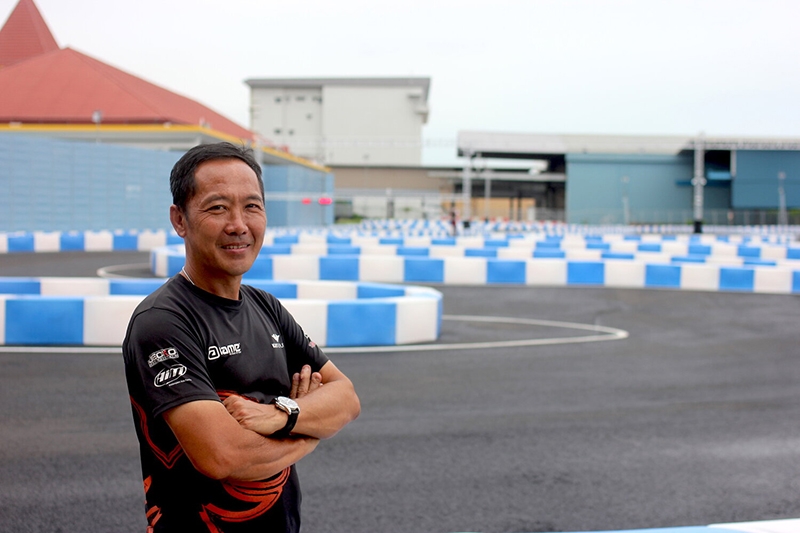 Like all of the other go-kart facilities in Singapore, TKA Jurong with plastic Tecpro crash barriers, which are safer and more flexible than traditional tyre barriers. So effective is the Tecpro system, in fact, that it’s even used in Formula 1. 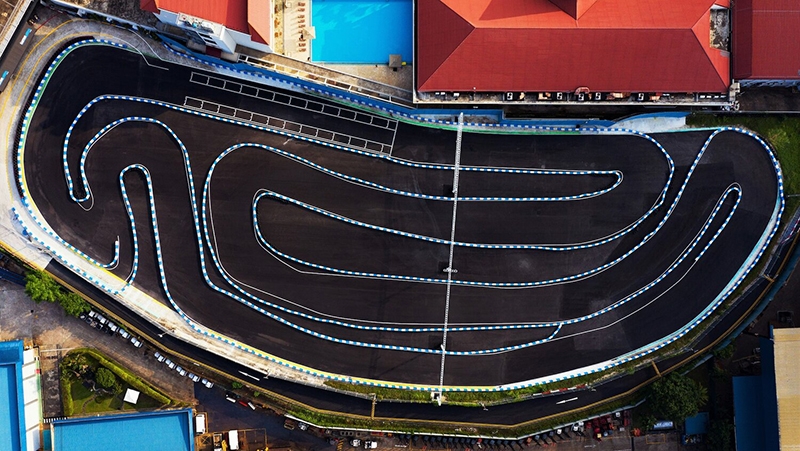 Evo Singapore was invited for a preview session at the track for race karters, and our initial verdict is that it is indeed a whole lot of fun. Despite the 180-deg nature of most of the turns, the large width makes the track properly flowing, as opposed to the tight, stop-start nature of Singapore’s other pro-level circuit, KF1 Kranji. Confidence-inspiring too, with plenty of space to hang the rear end out in the damp, as our exclusive preview video shows:

While TKA Jurong has already begun pro karter sessions, it’ll only be opening its doors to the general public by end-August. Rental kart rates are priced at $25 per session for youths (9-17 years old), and $35 for adults (18 years and older). The track is located at 511 Upper Jurong Road Singapore 638366; for more information, visit https://www.thekartingarena.com. 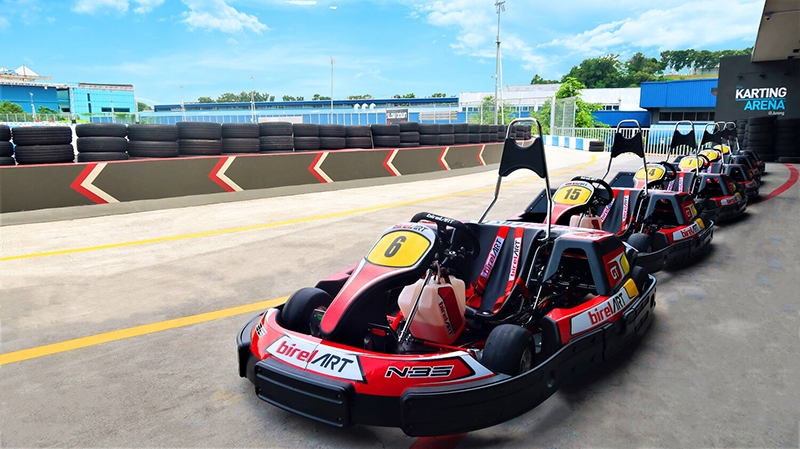