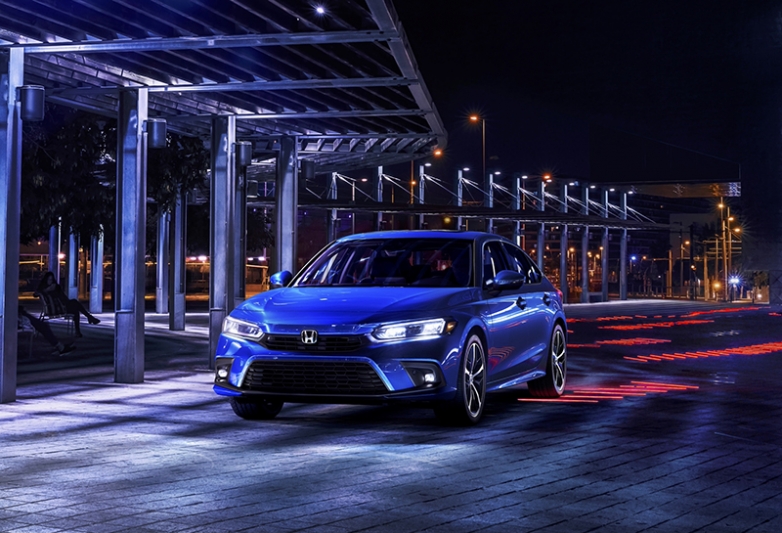 The turbo-only 11th-generation Honda Civic was unveiled today and goes on sale from $122,999 with COE.

In a time of uncertainty for many, we can take some comfort in knowing that there will be a new Honda Civic every five years or so. Even the pandemic and silicon chip shortage won’t slow down this perennial favourite amongst Singaporean drivers.
Tonight, the 11th generation Honda Civic was unveiled online in Singapore for the first time, less than a week after the car was launch in Thailand where it has been built since the 9th generation model launched in 2011.

The latest Civic appears to take a more premium direction, visually aligning itself with the larger Honda Accord. The impression is even more evident inside where a clean and simple dashboard features a full-width honeycomb grille that conceals the air-conditioning vents. The obligatory 9-inch full HD Display Audio touchscreen with Android Auto and wireless Apple CarPlay connectivity is situated prominently atop and a built-in wireless smartphone charger appears for the first time in a Civic.

According to Honda, the Civic’s all-new styling is designed to improve outward visibility, especially for the driver. This would fundamentally improve the driving experience since the better view out imparts a greater sense of confidence and safety. 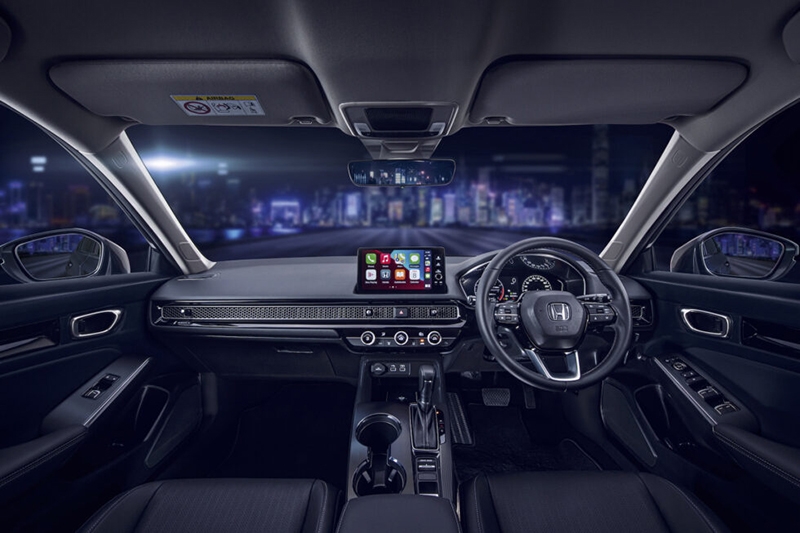 Passengers seated in the rear seats can look forward to slightly more legroom as the Civic’s wheelbase has grown by 35mm, taking it to 2,735mm between the front and rear axles. At 4,678mm in overall length, the car is now 30mm longer. While the new sedan is also marginally wider at 1,802mm (+3mm), it is also lower at 1,415mm (-1mm). 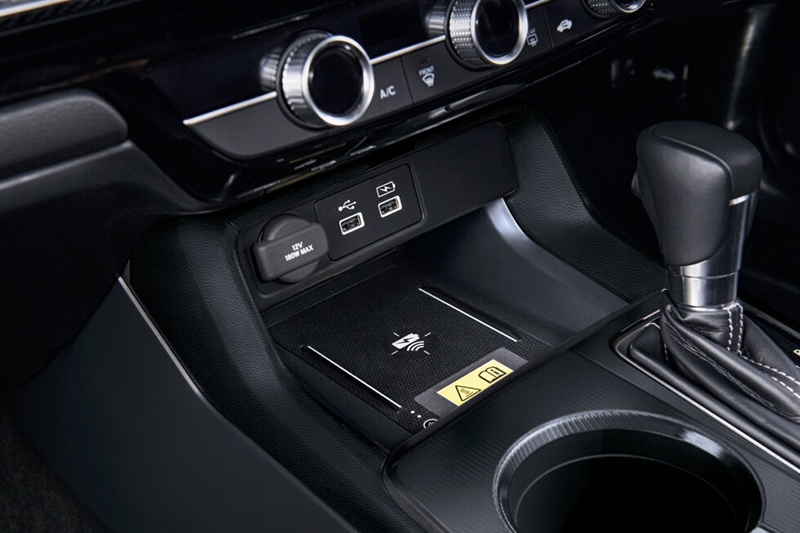 The Civic will be offered with just one engine variant. The 1.5-litre 4-cylinder turbocharged engine is tuned to make 129hp for the Singapore market. This, usefully allows Honda to sell the car with a Category A COE which is where the Civic has traditionally been a strong seller. This car also qualifies for VES Band B, which is classified as the Neutral in terms of emissions and so incurs neither a surcharge nor rebate. 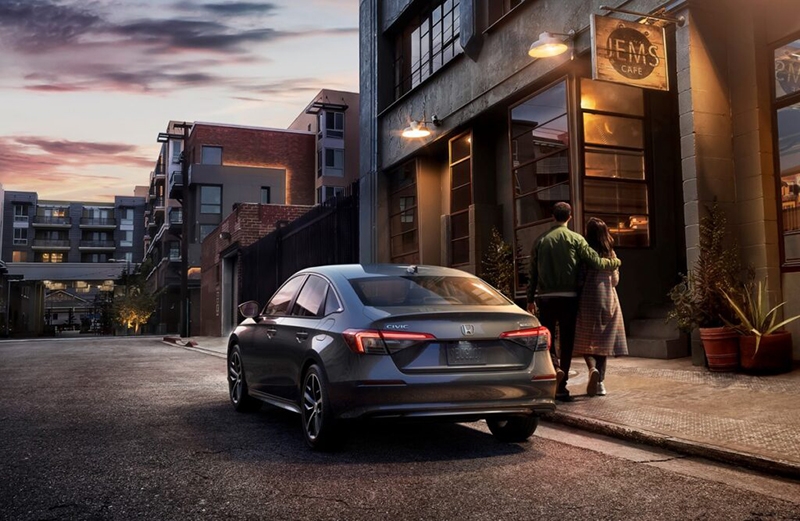