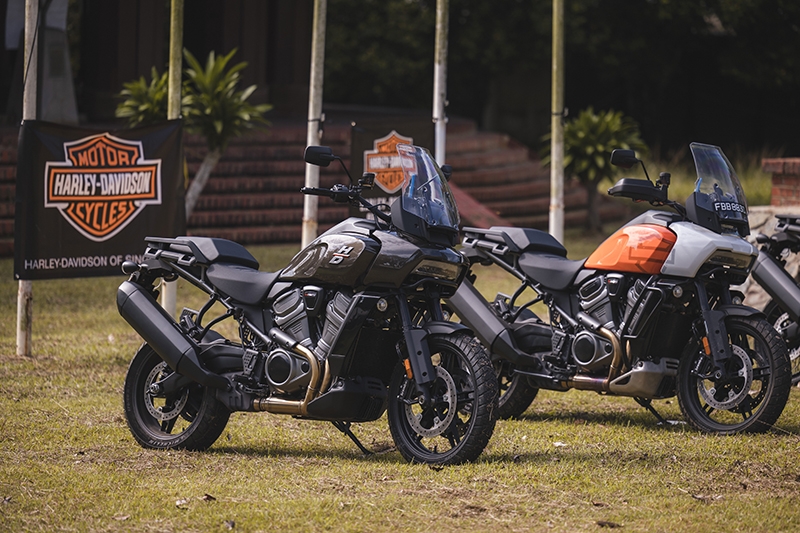 Yep, you read that right. Harley-Davidson has a new bike called the Pan America, and it’s got other more popular brands squarely in its sights. Yours truly was along for the ride…

Full disclosure, I didn’t actually RIDE the bike. For two reasons.
Firstly, I don’t have a Class 2 licence… yet.
With motorcycles, it is never a wise idea to try and punch above one’s weight on a whim, unlike cars, especially where off-road riding is concerned. And when one is a relatively noob rider like me. Till next year then (Class 2 akan datang)…

Secondly, any potential pillion-riding opportunity was also out of the question due to an aggravated lower back from the weekend prior. Don’t ask...

However, one doesn’t have to ride the Pan America to see that Harley-Davidson is likely on to a winner here. 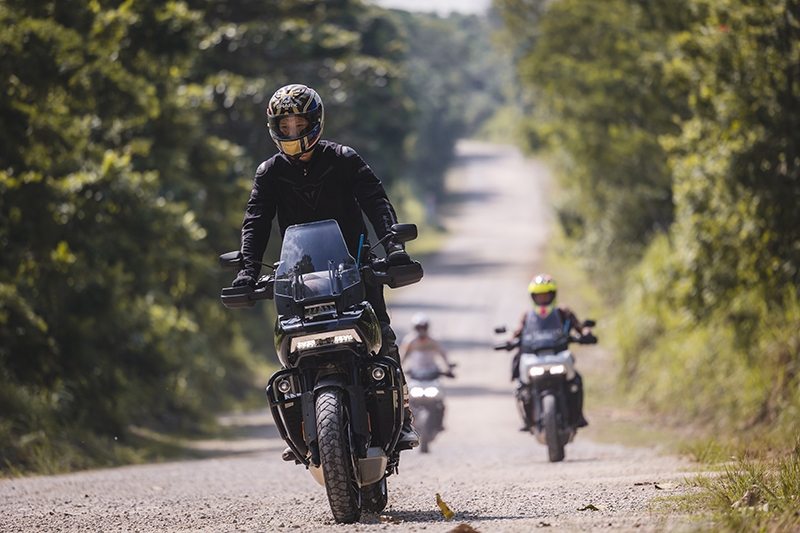 For one, it is relatively competitively priced by Harley-Davidson standards. The standard model goes for just under S$47k (excluding COE & insurance).

The Special comes in at $10k more and nets you, amongst other things, Showa’s semi-active damping control suspension with Adaptive Ride Height, and Daymaker Adaptive LED Headlamp with 6-segment LED banking lamp. 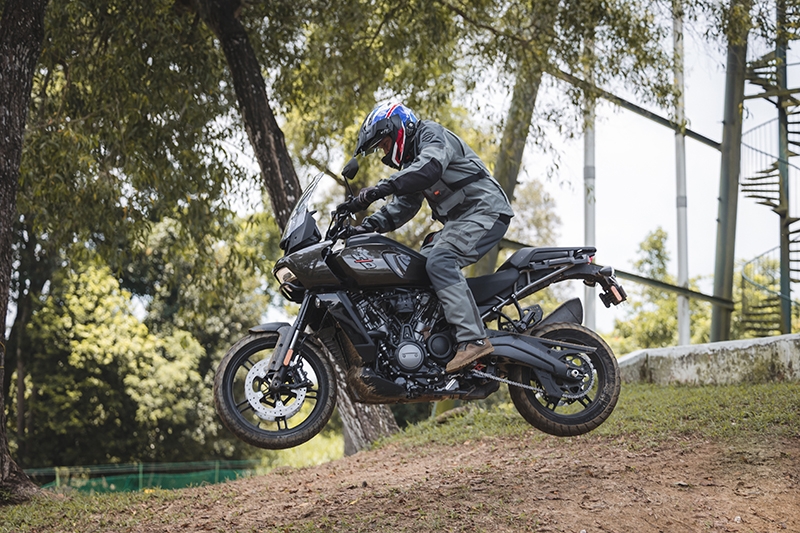 So, the crucial question would likely be – is the Special really worth 10 grand extra? From what I’ve seen, yes it is.

That suspension alone opens the Pan America up to more riders. Not just for those of a more petite stature, but also taller riders with back and/or leg issues for whom comfortably flat-footing while at a standstill could be a real boon. 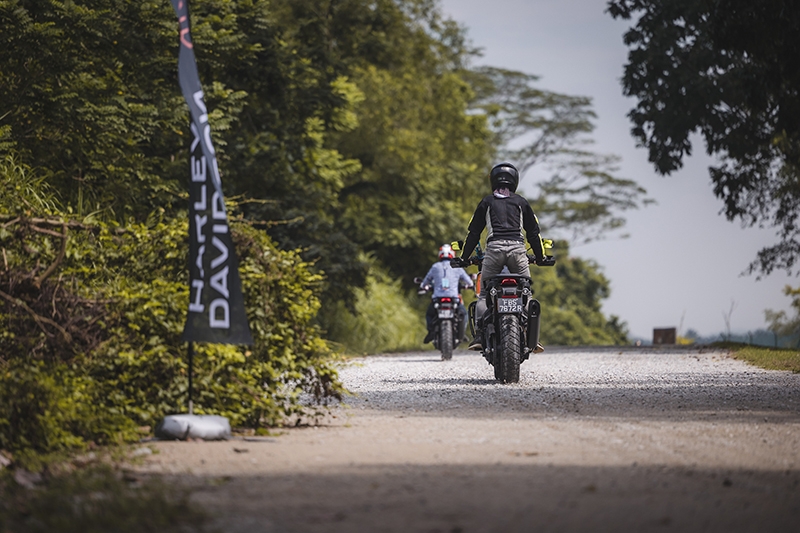 But but but… Does it sound like a traditional Harley?

If you’re looking for the signature Harley-Davidson “pop-pop-pause” or “po-ta-to”, you won’t find it on the Pan America.

Instead, that 60° Revolution Max 1250 liquid-cooled V-Twin with a 90° firing order sounds gruff and guttural in a good way. A brand-new engine from the ground up, the Revolution Max 1250 was tuned to not only be streetable during everyday use, but also tractable and predictable in off-road adventure riding situations.

With 150hp and 127Nm of torque on tap respectively, the Pan America is no slouch. I got to see that first-hand when my fellow journalists, led by Route 55’s inimitable instructors, put the Pan America through its paces in the off-road track at Sarimbun Camp. 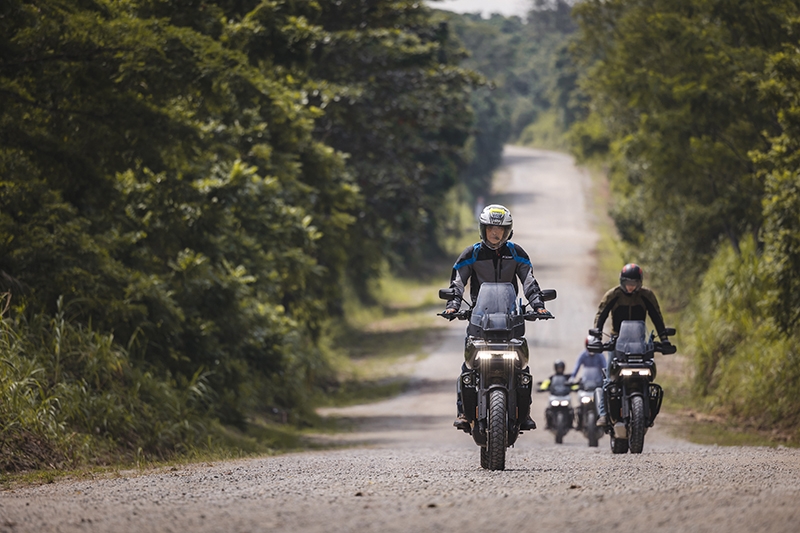 To use a car simile, look at Porsche.

First, the move to water-cooled engines, then the Cayenne which also had off-road intent, not unlike the Pan America…

True-blue 911 enthusiasts screamed bloody murder. However, look at how profitable is Porsche today as compared to the early 90s. Since then, no car company today can afford NOT to have a Sport Utility Vehicle (SUV) in its line-up. 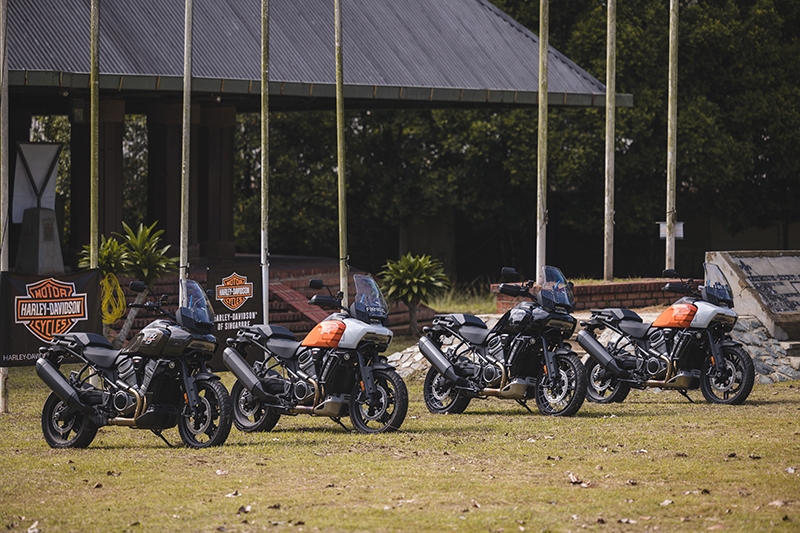 So, with Harley-Davidson, opening up a brand-new market segment for themselves is not a bad thing. On the contrary, it should bring in more revenue and help the company to be around for a long time to come. We wouldn’t want to see the demise of a motorcycle icon like Harley-Davidson, would we?

To look at things from another perspective, Harley-Davidson motorcycles have been traditionally known for requiring certain skills to ride.

I managed to chat with some of my fellow journalists after they’d ridden the Pan America, and they all echoed one point unanimously – the Pan America is ridiculously easy to get into groove with and ride. 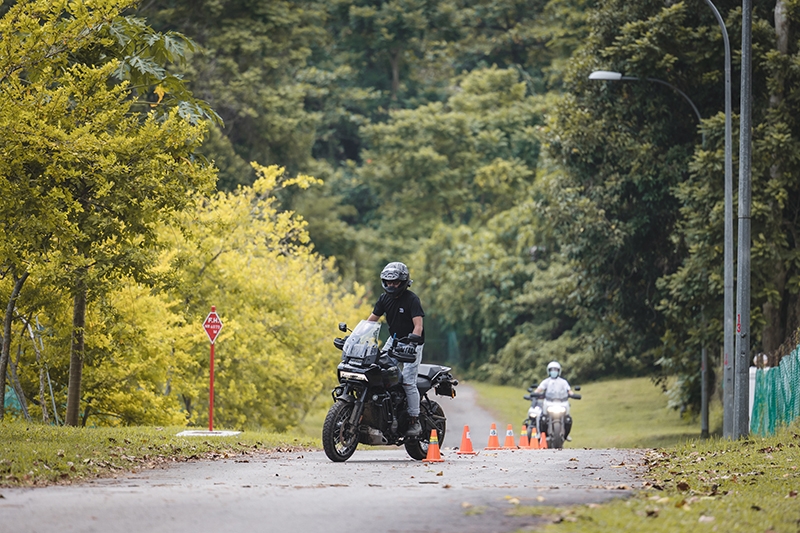 Could this make Harley-Davidson more accessible to a greater market segment? 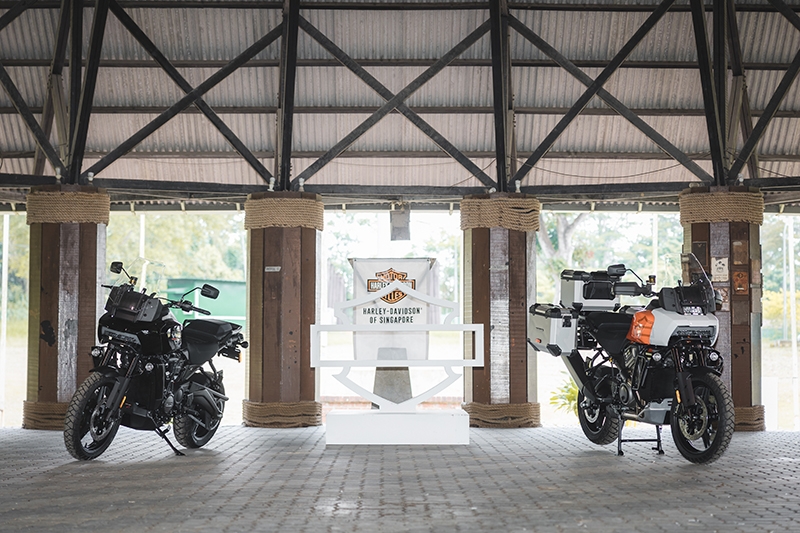 It remains to be seen what the take-up rate in Singapore, and for that matter worldwide, will be. I for one hope it will be good. Not because I’m a Harley enthusiast or anything like that, but it would be awesome to see the American motorcycle maker punching in a category with a good number of incumbents, and coming out ahead in the process. Competition drives innovation.

I know I’m looking forward to my test ride and review of the Pan America next year.