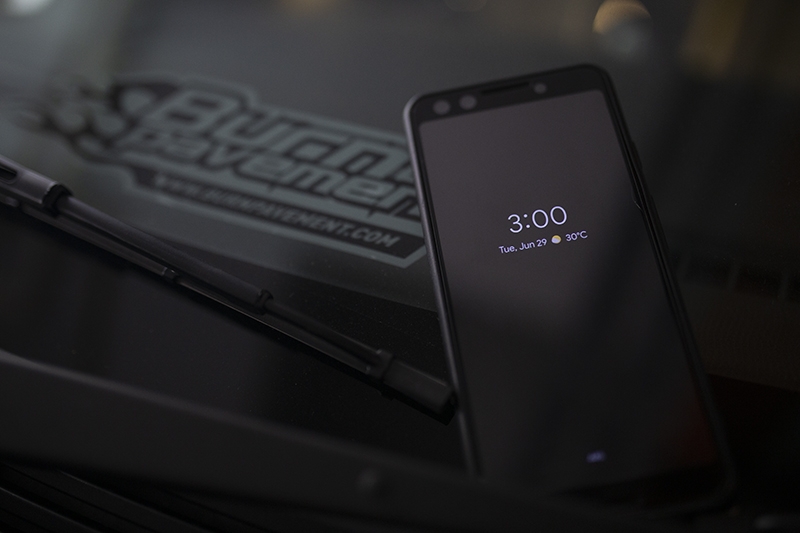 The phrase 'there’s an app for that' is truer now than ever, and apps in our motoring life are no exception. Here’s five driving-related apps we love!

There’s so much you can do with your phone nowadays. Do banking, go shopping, get your car serviced… really, there’s an app for everything.

There’s plenty of apps out there that make our motoring life better, too. From the most common navigation apps such as Google Maps and Waze, to the niche apps that connect to your dashcam, everyone has a go-to set of apps in their phone.

Curious to see what everyone had, I peeked in the phones of the Burnpavement team. Though there were many commonalities, here’s five apps that we thought shouldn’t be missing from the phones of every driver. 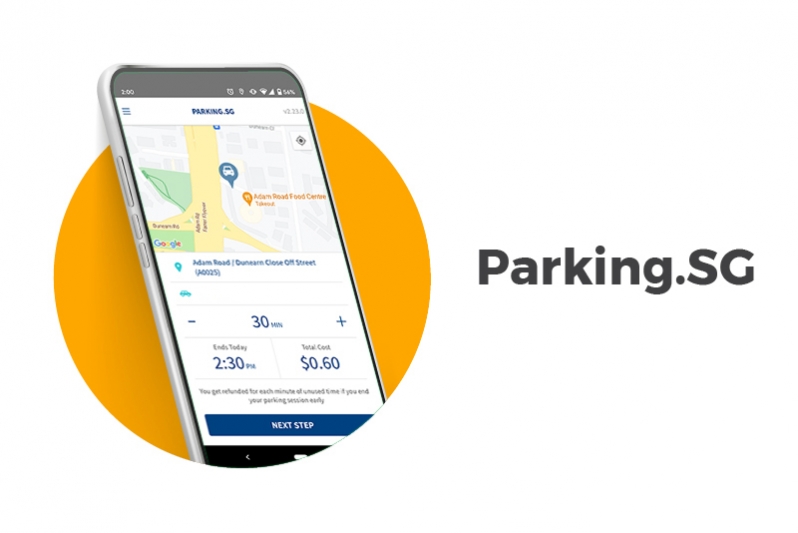 Using coupons to pay for your parking is so 2016. Ever since Parking.SG was launched in October 2017, fumbling around tearing coupon tabs became a thing of the past. This app by the Government Technology Agency not only saves you the hassle of dealing with paper coupons, but also saves you money.

Unlike parking coupons which force you to pay in 30-minute blocks, the app calculates parking charges on a per-minute basis. This means that your 10-minute kopi run will cost just $0.20 in parking, rather than $0.60. This works the other way around, too. If there’s a long queue for kopi, you won’t risk getting a ticket – just extend your parking via the app! 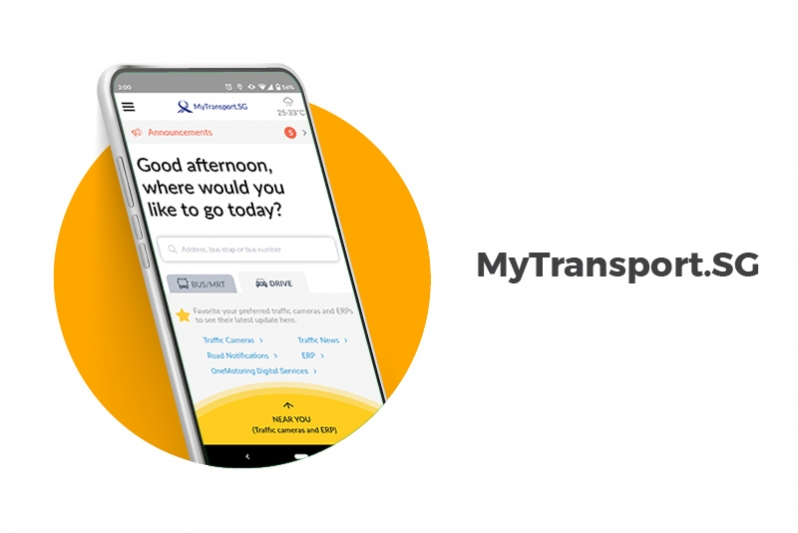 At first glance, this app might seem like it’s only targeted at public transport users. But dig beneath the surface, and you’ll find that MyTransport.SG is a goldmine of resources for drivers. Touted as a one-stop app by the Land Transport Authority, it’s got a whole host of features that cater to drivers.

On the app, you’ll find live ERP rates and traffic camera feeds amongst other features. One feature I really love is the ‘Road Notifications’ feature, which sends push notifications of expressway events. This will prompt you of accidents during the morning and evening peak hours – just toggle on the expressway(s) of your choice! 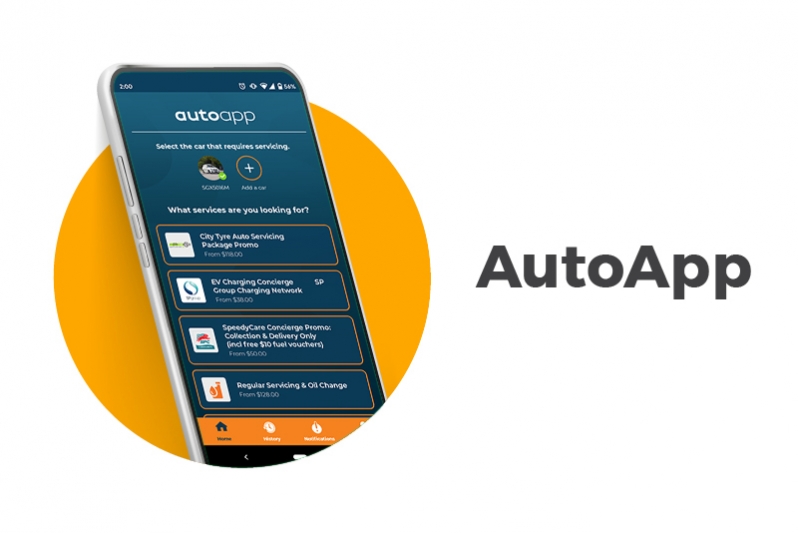 It’s like Deliveroo, but for your car – AutoApp is a tech-enabled car concierge app that promises to take the hassle out of car care. It brings door-to-door concierge services to the masses, much like what you’ll get with the atas car brands like Mercedes-Benz.

All sorts of services are available on the app, from basic stuff like servicing, to specialised jobs like upholstery. They’re also an official e-tailer for Bridgestone tyres, so you’ll be able to get a new set of tyres fitted even if you’re busy. I’ve said this before, but I’ll say it again; I especially love the VICOM inspection service, because it’s something I really hate doing each year… 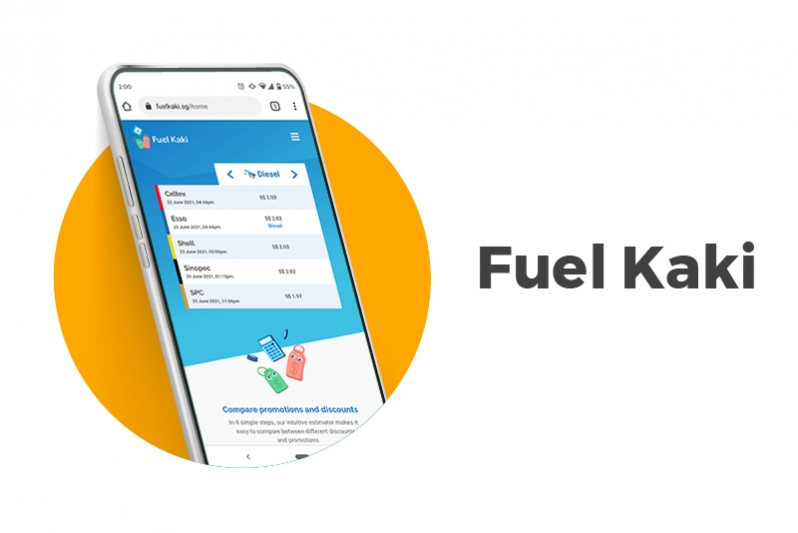 Ok fine, Fuel Kaki isn’t an app per se… But, it’s a website I use so frequently that it’s pinned as an icon to my homescreen. Developed by the Consumers Association of Singapore (CASE), it’s a one-stop site to compare petrol prices across the different brands.

Caltex, Esso and Shell are supporters of the website, so you can be sure that petrol prices are regularly updated. My favourite though, is the ‘Price Estimator’ feature which shows you exactly how much you’ll pay per litre after discounts. It’ll also let you do a comparison between brands – to let you see which brand & credit card combo nets the lowest price per litre. 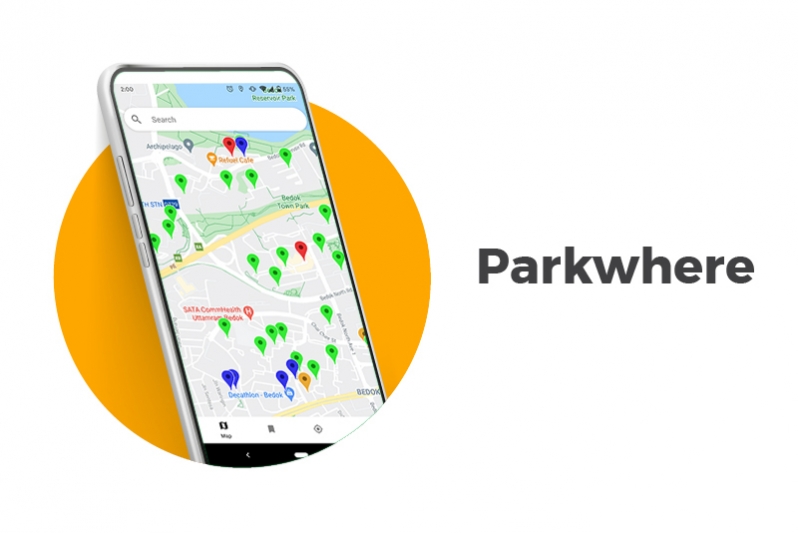 What’s a driving app list without the inclusion of a carpark listing app? There are tons of carpark apps out there, but what sets Parkwhere apart is their sheer number of carpark listings – over 2,100, the developers claim.

If you’ve got a specific carpark in mind, you can search for it directly and pull up rates. However, if you’re planning to visit a certain area that’s always packed, you’ll love Parkwhere’s real-time lot availability feature. Colour-coded pins on the map (Green: Many lots; Orange: Few lots; Red: No lots) let you know exactly which carpark to avoid, and provide other available alternatives!

Related Articles
We take a sneak peek at the all-new BMW 4 Series Gran Coupe BY Marcus Lim
Pirelli P ZERO Review BY Joel Tam
The Critical Thinker's Practical Choice | Skoda Octavia Combi BY Vivek Max R
The Mercedes-EQ EQA is the gateway to the electric age BY Marcus Lim
Fiat is back in Singapore! BY Marcus Lim