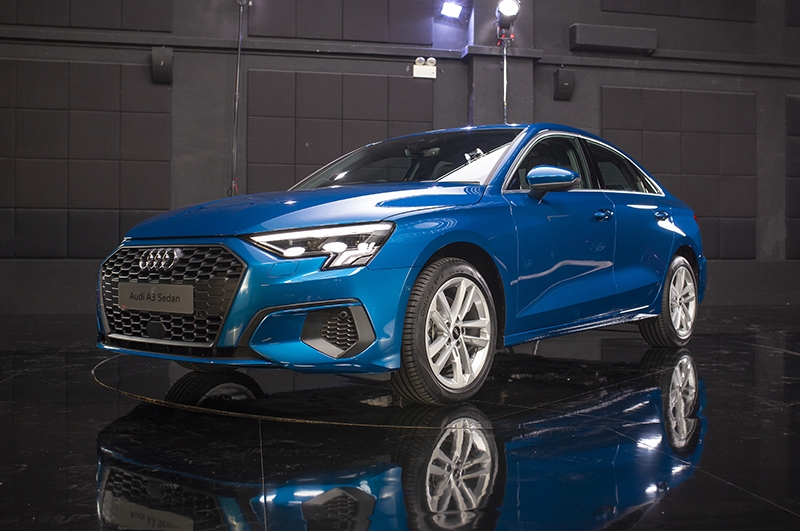 We accidentally previewed the all-new Audi A3

The all-new Audi A3 has arrived in Singapore… and we managed to get a sneak preview! Here’s all that’s new and exciting about Audi’s latest offering in the compact segment.

Singaporeans love a good deal. They love nice fancy things, but with a teensy tiny price tag. And for some peculiar reason, they have a penchant for the traditional three-box sedan shape, despite hatchbacks offering more practicality.
This combination of factors is one of the reasons why the Audi A3 Sedan was one of the most popular Audi models here since its introduction in 2014. It’s the perfect recipe for success, being (a) a sedan, (b) affordable, and (c) bearing a premium badge up front. With the smaller 1.4-litre and later 1.0-litre engine options, the A3 fit perfectly in the Category A COE bracket.

Having debuted in Europe last year, the fourth-generation Audi A3 is finally in Singapore in both the Sedan and Sportback bodystyles. The latest A3 has been improved both inside and out, and is built on the new MQB Evo platform that that’s shared with the Skoda Octavia and Volkswagen Golf.

It’ll be safe to expect the same sporty yet comfortable ride that the previous generation A3 was known for, but even that’s been made even better. The latest model gets a sophisticated new chassis, replacing the old model’s rear torsion beam suspension with a multi-link setup. 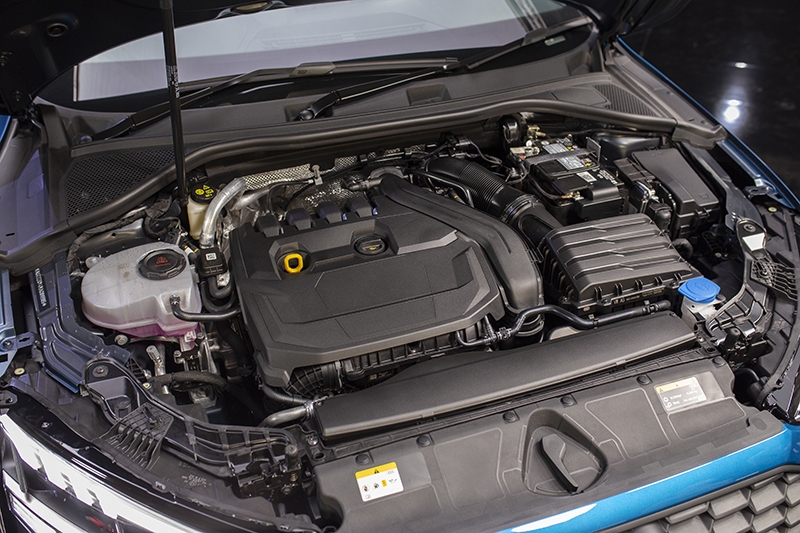 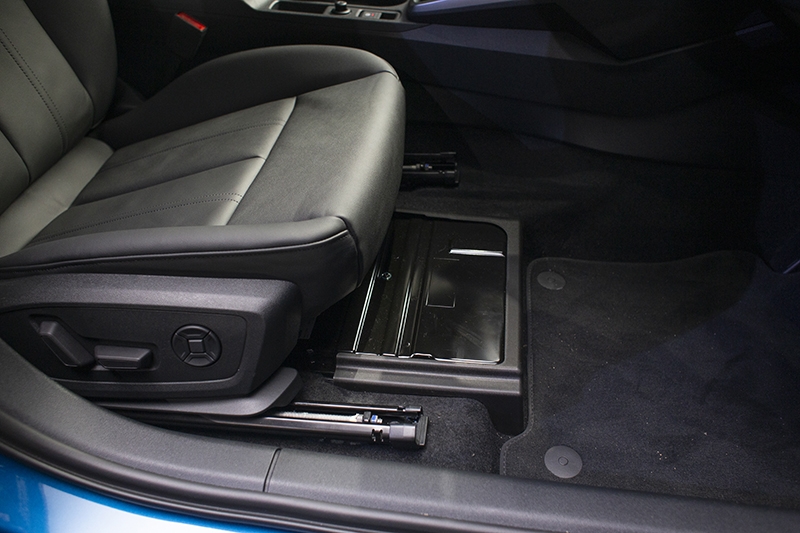 Just how mild is this mild hybrid? It’s connected to a small battery pack beneath the driver’s seat, helping the start-stop system and allowing the petrol engine to shut off while coasting on the highway. For Singapore’s city-heavy commutes though, it’s nice to note that the system has a torque fill function, which provides a brief 12 bhp and 50 Nm extra when accelerating from low speeds. 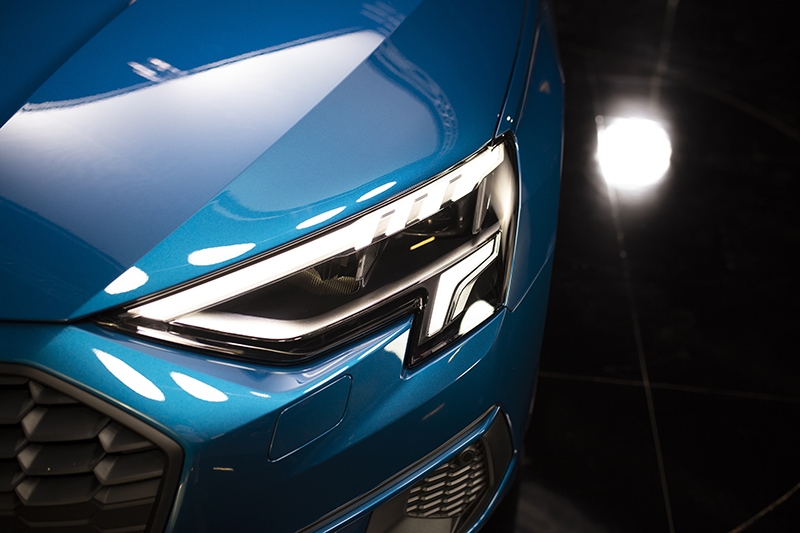 The all-new A3 has had Audi’s new design language applied to it, giving the car a generally more muscular stance. Most obvious changes are the aggressively flared front and rear fenders usually only seen on the hot S and RS models, as well as the matrix LED lights both front and back. 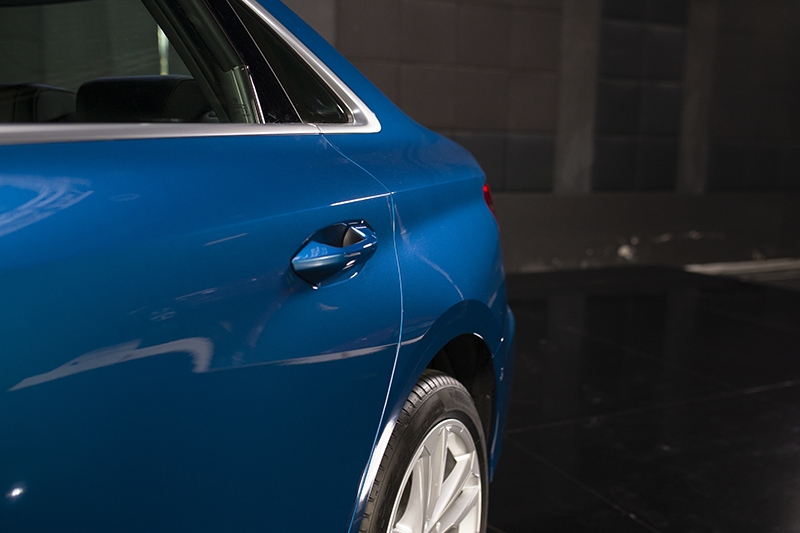 Adding to the aggressiveness is a more steeply raked roofline on both the Sedan and Sportback, as well as a smooth shoulder line that extends unbroken from the headlights to the taillights. The taillights also come with dynamic indicators as standard, sweeping outward to indicate a change in direction. 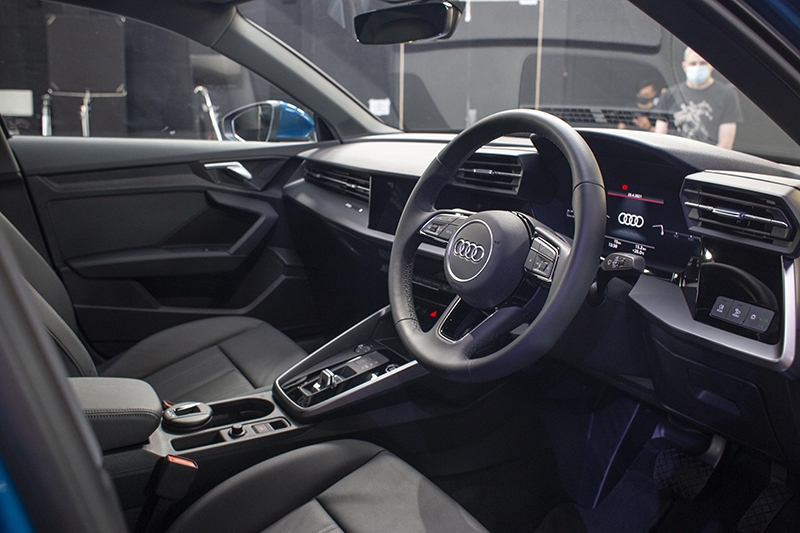 Inside the all-new A3 is where the most radical changes have taken place. The interior has been completely overhauled, and is now sportier and more driver-focused. 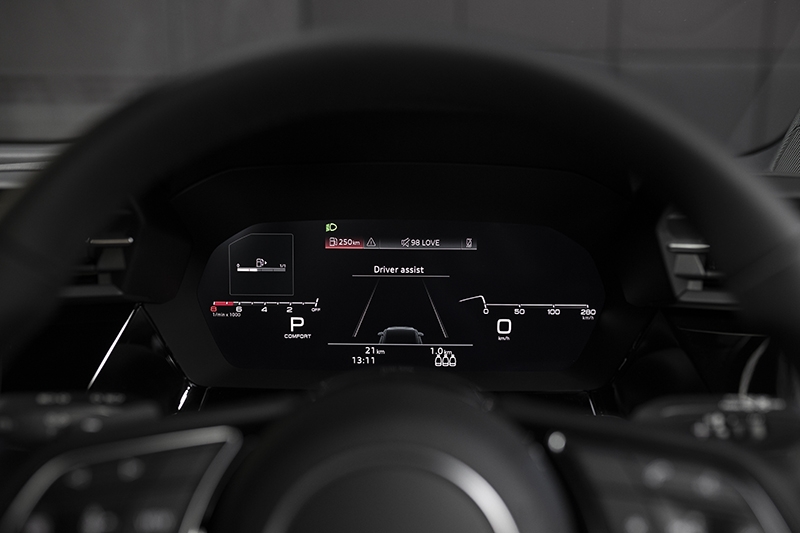 New to the A3 is a 12.3-inch virtual cockpit with fully digital dials, similar to what you’d find in the larger models. There’s also a 10.1-inch touchscreen infotainment display, which is also controllable with a small touch-sensitive audio control wheel, much like the iPod click wheels of yore. 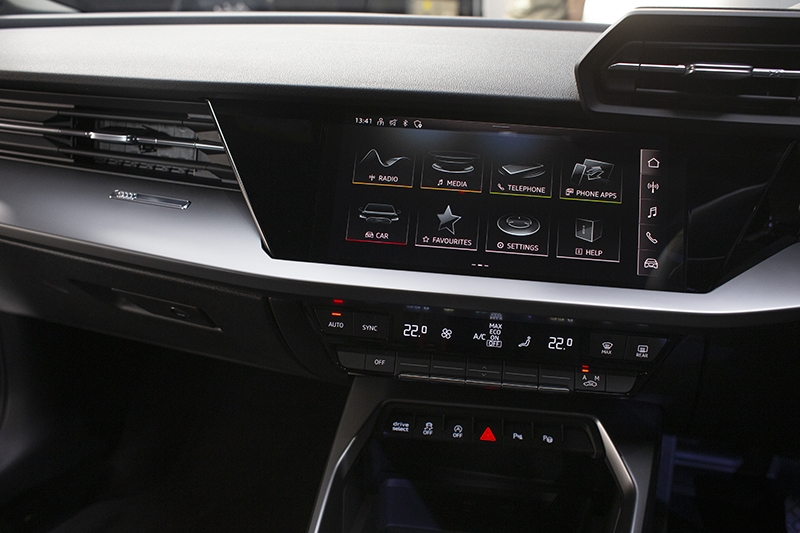 Unlike other manufacturers who have made the entire centre stack a touchscreen, Audi has thankfully refrained from that – with physical buttons for the dual-zone climate control. Looking very much at home in the futuristic cabin, they sit in a neat, slim row underneath the infotainment screen. 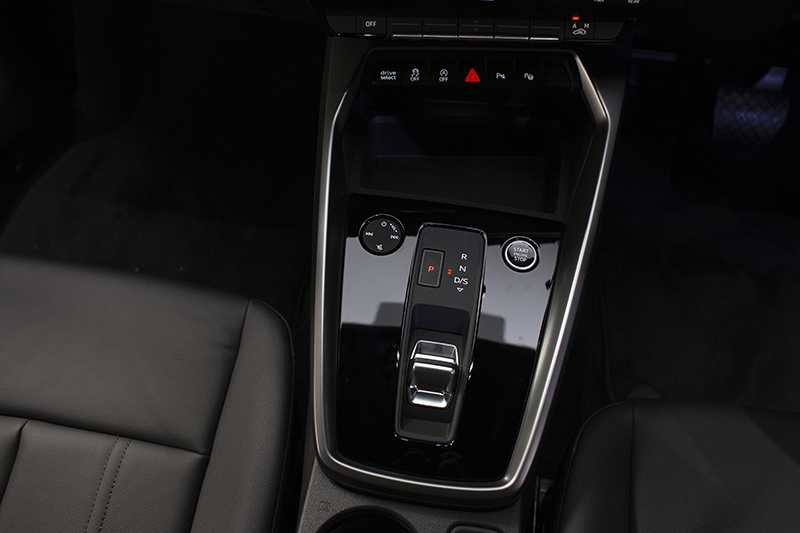 You won’t find a traditional gearlever in the new A3. In its place is now a stubby little shift-by-wire gear selector, that while seems a tad newfangled, actually has a pleasantly tactile feel to it. Unfortunately, it’s surrounded by piano black trim, which is a huge fingerprint magnet.

How much is it? 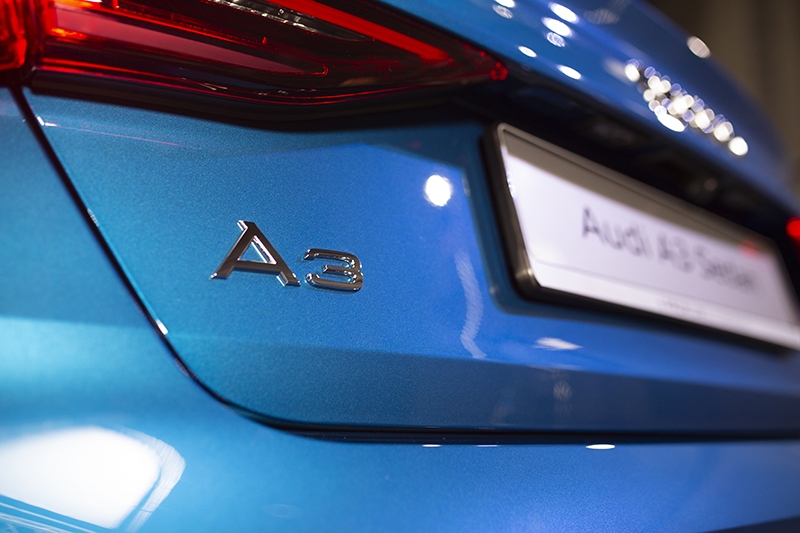 There’s only one engine and trim level available at launch, thus the only thing you’ll get to choose is the colour and body style. The practical Audi A3 Sportback is priced at S$151,140, while the certainly popular Audi A3 Sedan is a tad more at S$152,890.

META TAGS Audi A3 Audi A3 All-new A3 Premium Automobiles