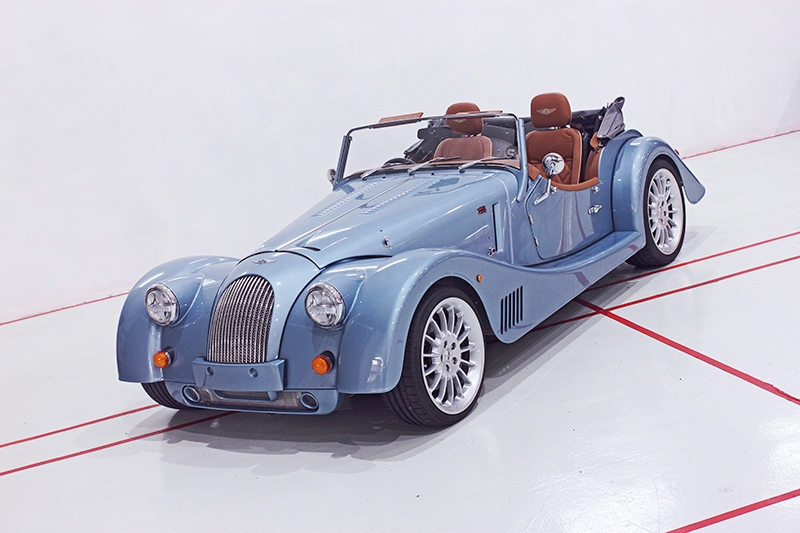 Morgan, the storied and staunchly traditional sports car maker from Malvern, Worcestershire in England that’s famed for its vintage-styled roadsters, has made its official debut in Singapore. It is the first official distributorship for agent NB Auto, which is a specialist in rare collectors’ and classic cars, and has set up a boutique showroom at 14 Benoi Crescent.

Available at launch (and shown in these pictures) is the Morgan Plus Six, a 3.0-litre six-cylinder two-seater roadster with a starting price of S$415,888 without Certificate of Entitlement; NB Auto has confirmed that the Plus Six has cleared the Land Transport Authority’s homologation process. 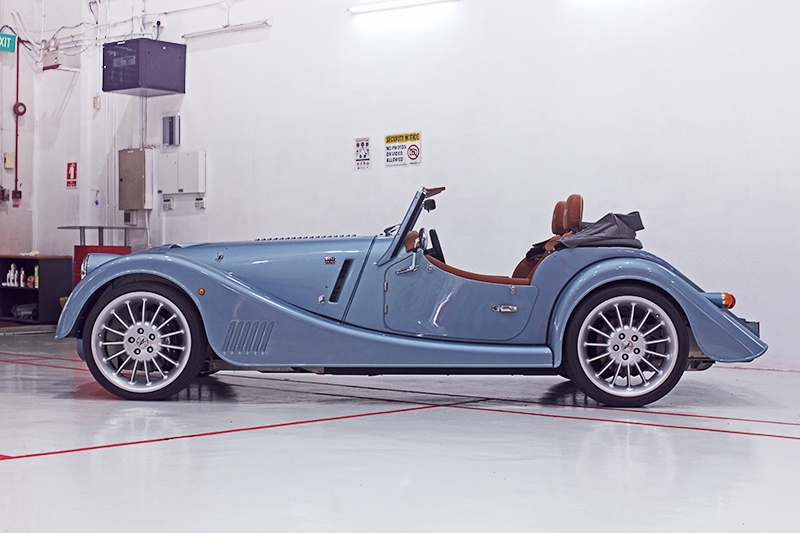 In early Q2 2021, the lineup will be bolstered by the Plus Four, which shares the same platform but sports a 2.0-litre four-cylinder engine instead. This has a base price of S$325,888 without COE. 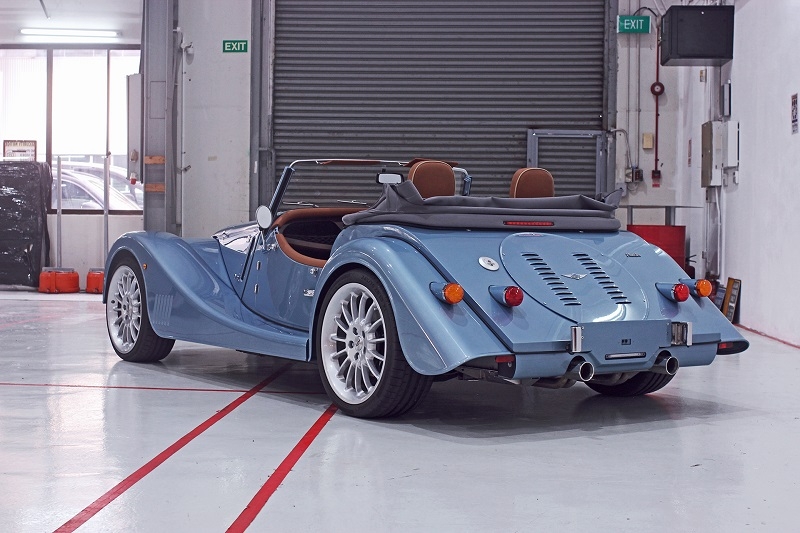 Established in 1909, Morgan started out as a maker of three-wheeled sports cars, before producing its first four-wheeler in the late 1930s. Since then, Morgan has been renowned for not only the time-warp look of its cars, but also its time-warp production methods. All Morgan cars are handcrafted in the same brick factory building the company was founded in over a century ago, with wood even still being part of their construction (ash wood to be specific, used as a frame for the body panels). 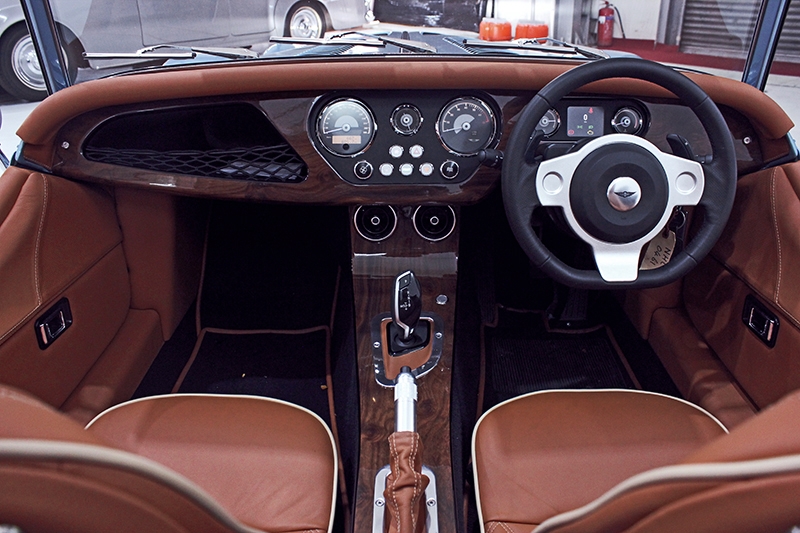 Despite the Edwardian-era looks, new Morgans are actually pretty modern under the skin. The body (that is, everything aft of the firewall) may be framed in wood, but it sits on a bonded and riveted aluminium chassis, with double wishbone suspension at the front and a multi-link setup in the rear. Since the early 2000s, the drivetrains have also been sourced from contemporary BMWs. 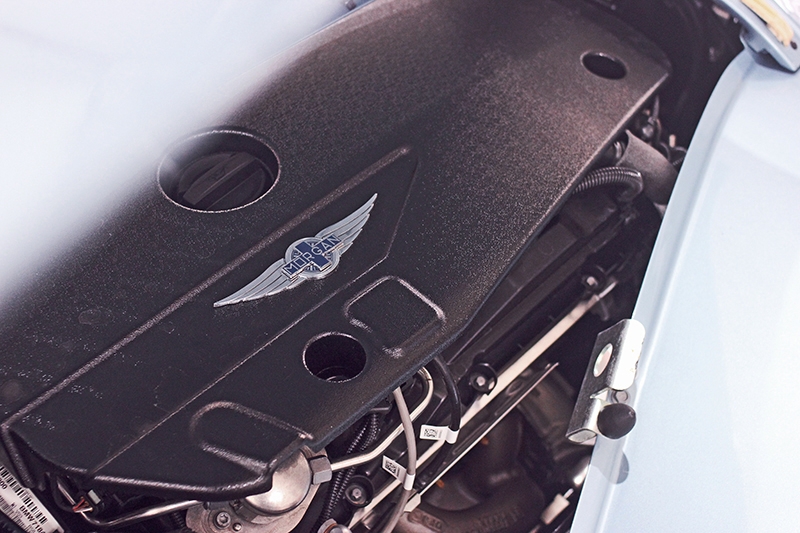 For the Plus Six, that means the 355hp/500Nm “B58” 3.0-litre turbocharged straight-six, just like what you’ll find under the bonnet of the BMW Z4 M40i and Toyota Supra. Like those, it’s mated to the ubiquitous ZF 8-speed automatic gearbox, and can be controlled via fixed column-mounted paddleshifters. 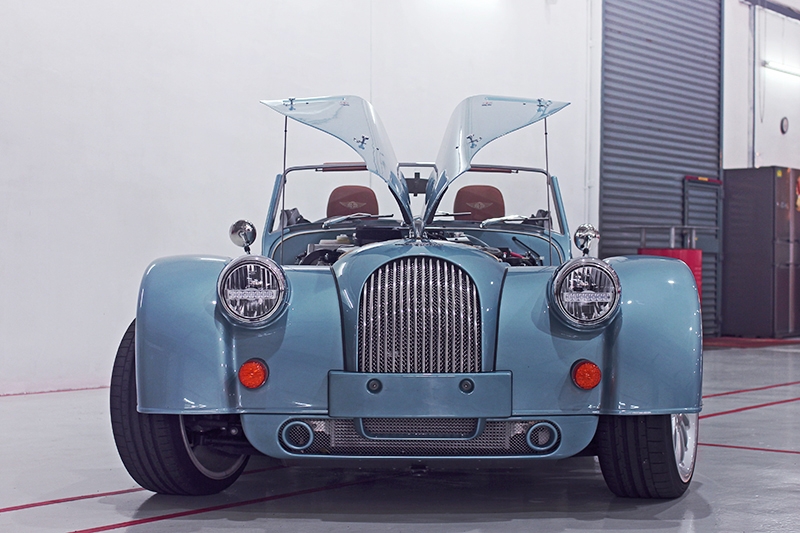 Thanks to the aluminium construction, it’s light too, weighing in at just 1,075kg (dry weight). This gives it a 0-100km/h timing of 4.2 seconds, which actually makes it quicker than both the Supra and Z4. Top speed is a claimed 267km/h which is also faster than the other two, hindered as they are by their 250km/h limiters. 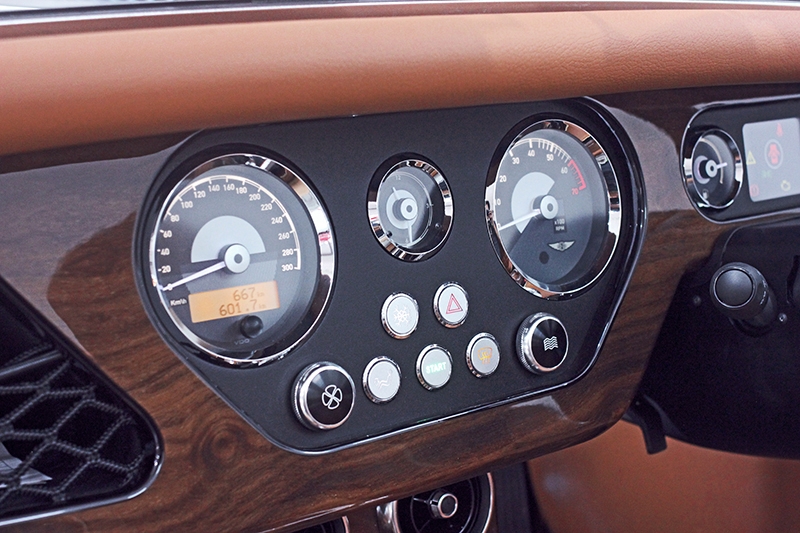 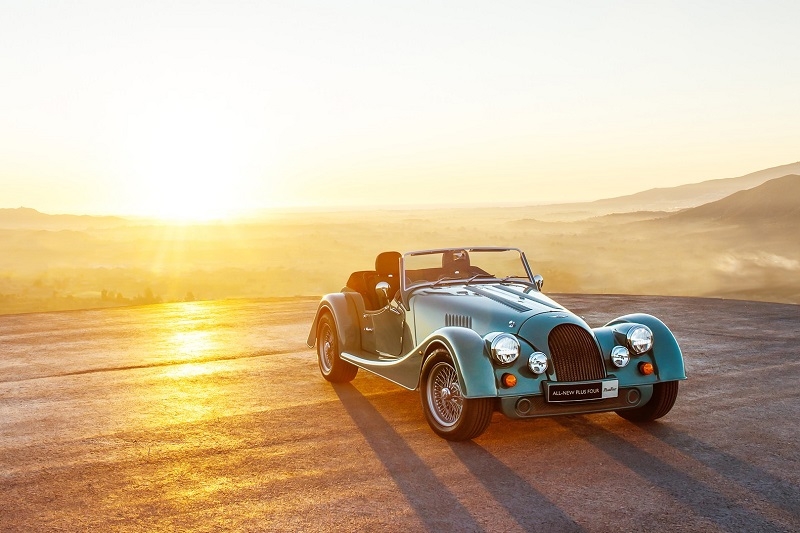 Due to the highly specialised and individualistic nature of Morgan cars, all orders will be on an indent basis, with customers able to configure paintwork, leather, trimmings, wheels, and other options, to their desired specification. According to NB Auto, they have already received “more than 10” enquiries so far. 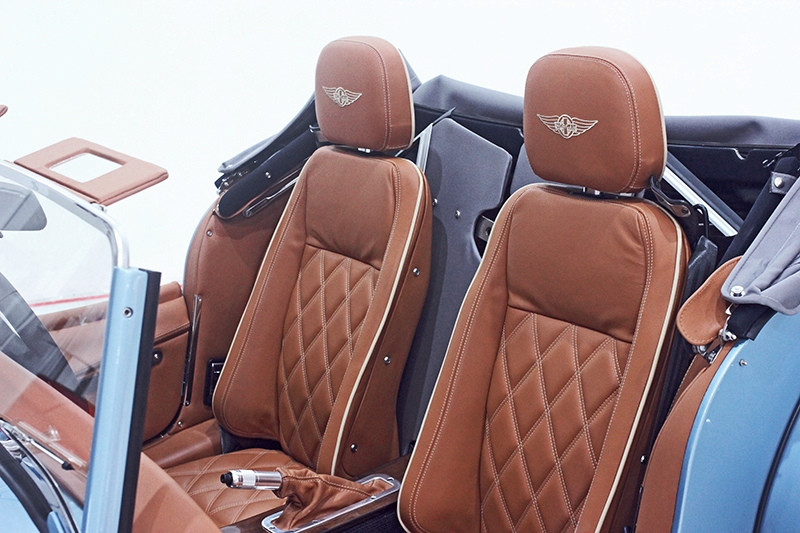 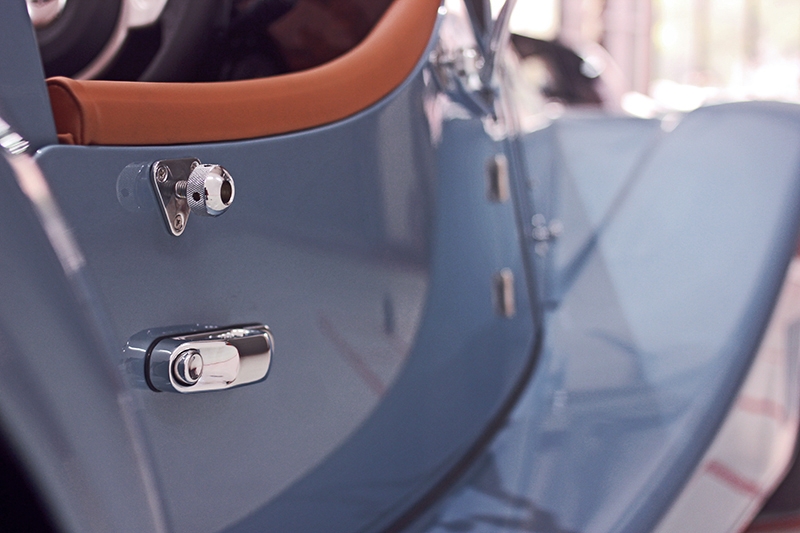 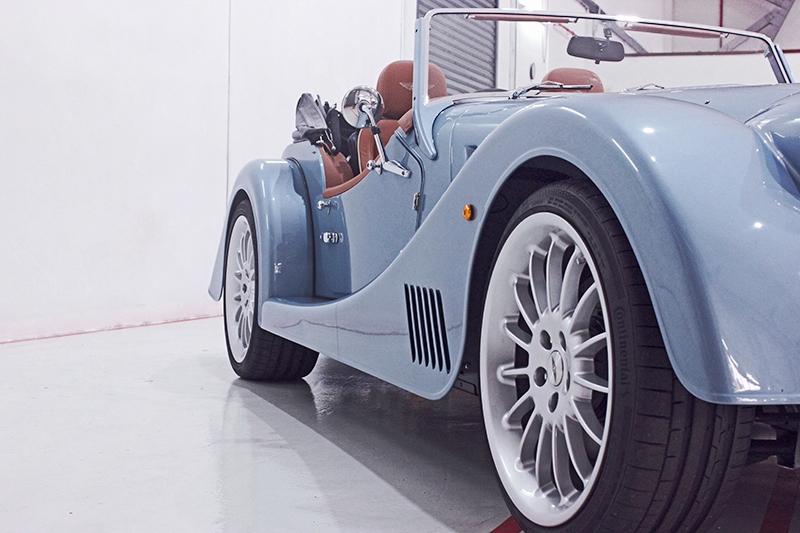 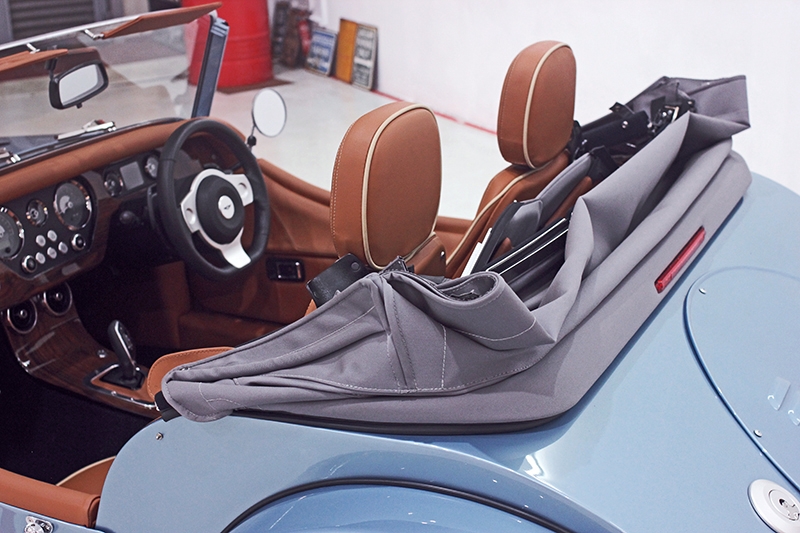 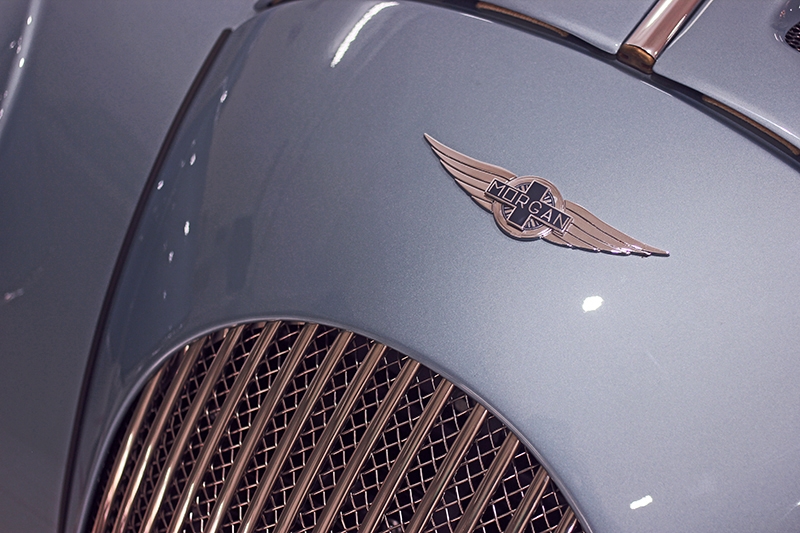