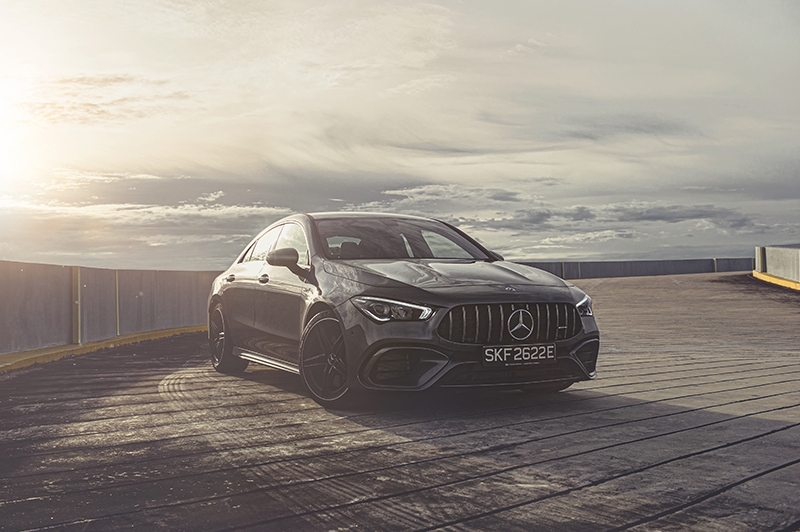 The most powerful 2.0-litre car you can buy adds a touch of practicality to make it a more useable daily proposition.

There are seemingly infinite Mercedes-AMG variants when you consider the body styles and engine variants they are offered in. Hatchback, sedan, Shooting Brake, coupe, crossover or SUV. Then match this with the myriad engine options; 35, 43, 45, 53, 63, etc.
The car we have here is one that is likely to tick many of the right boxes for first-time AMG customers in Singapore. First of all, it has four doors and a boot despite being called a coupe. There’s also a sedan version that’s based on the Mercedes A-Class sedan however Mercedes has deemed to consign that version to top out as the A 35.

This then, has the all-singing, all-dancing full-blooded AMG powerplant for the family of Mercedes cars that bear the letter ‘A’; A-Class, CLA and GLA.

The 45 series of AMG cars is the entry point to what some might consider as a ‘proper’ AMG as the engines come from a “one-man, one-engine” production line where the finished power unit bears a plaque with the name and signature of the technician who put the mechanical masterpiece together. My compliments then, to Alexander Kasarez who built a fine motor for our test car. In this instance however, it is technically a “one-woman, one-engine” production. Here’s to Girl Power! 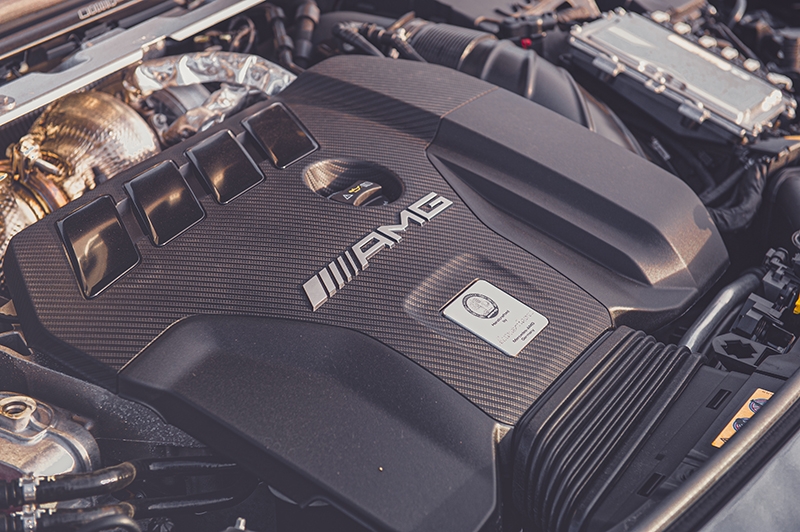 As a four-door model, the CLA is an arguably better-looking car than the A-Class sedan. The four-door coupe for example, features a sleeker silhouette with a more rakish C-pillar as well as frameless windows which are classic sports car hallmarks. 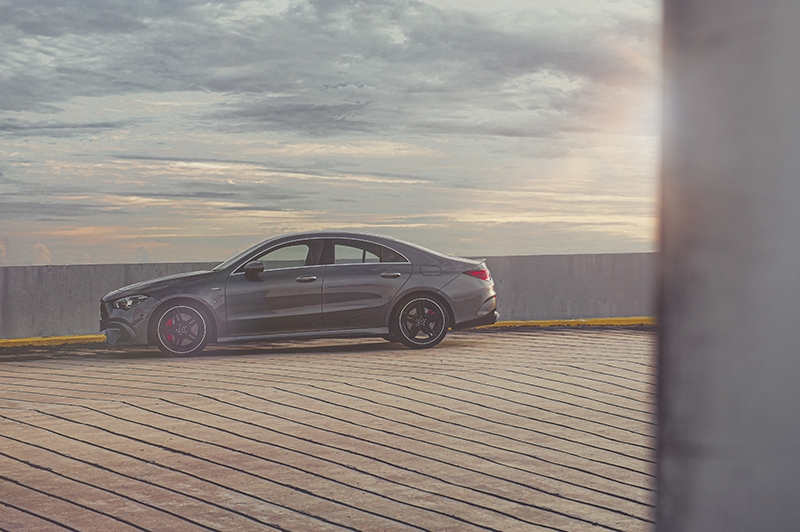 Previously, I have found the less extreme AMG models to be better balanced and more useable as daily driver propositions. The previous C 43, GLC 43 and the A 35 Sedan were some of the notable examples that I could happily live with.

It seems like a preferential re-calibration is in order as the past six months or so have revealed the facelifted C 63 S and now the CLA 45 S to offer a broader breath of talent. The ride quality is no longer bone-shaking harsh and their noise levels are not so intrusive that the occupants can’t carry out a conversation or your road trip ends with a splitting headache. 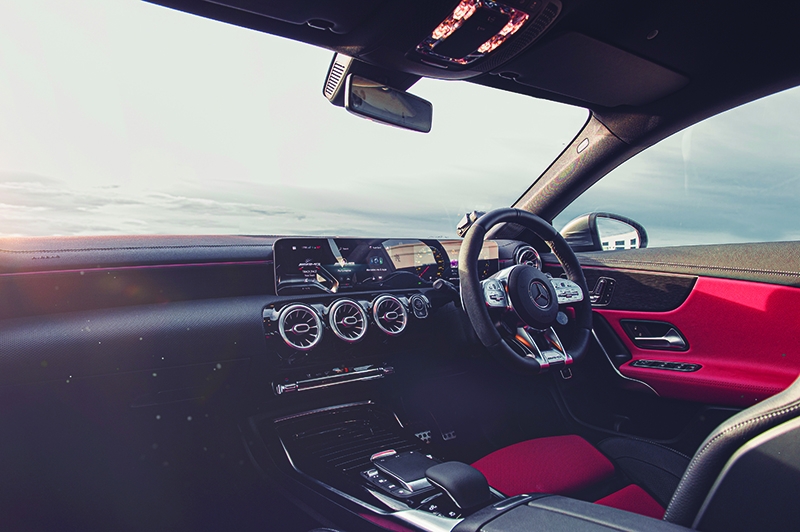 Things may have improved in the comfort and refinement department, but happily, not at the expense of acceleration. From the moment you press the Engine Start button, the CLA 45 S leaves the driver in no doubt that every one of its 421 horses are chomping at the bit to be let loose.

At low speeds, the car sounds angry. Feels like it as well. Driving slowly in heavy traffic can cause the 8-speed DCT twin-clutch automated gearbox to feel jerky at times. The CLA 45’s natural element are open roads of course, the faster, the better. 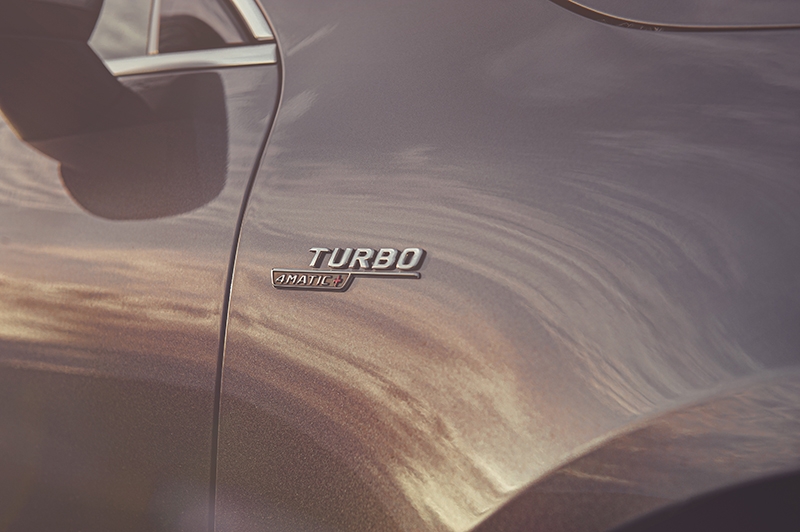 For the full-on AMG experience, selecting Sport+ mode will invoke pops and crackles from the exhaust. The corresponding suspension setting however is a tad too harsh for real world roads. Comfort is firm enough for most applications. Happily, the AMG Dynamics control offers a customizable setting, Individual, where the driver can mix and match the engine, gearbox, exhaust and suspension characteristics to their preferred combination.

There’s a real sense of occasion in the cabin as well. The AMG Performance seats look inviting when you open the door and the flat-bottomed steering wheel is deliciously wrapped in a combination of DINAMICA microfibre and leather which feels amazing to hold.

Considering that this car stems from a model line primarily built for front-wheel drive drivetrains, AMG’s boffins have managed to dial out any trace of ‘understeeriness’ in this car and feels rear-wheel biased.

As it is with an increasing number of AMG models, the CLA 45 S is all-wheel drive only but this is starting to make sense as horsepower figures continue to rise. Also, the sudden downpour on the expressway helped me realise that this isn’t a bad idea after all. 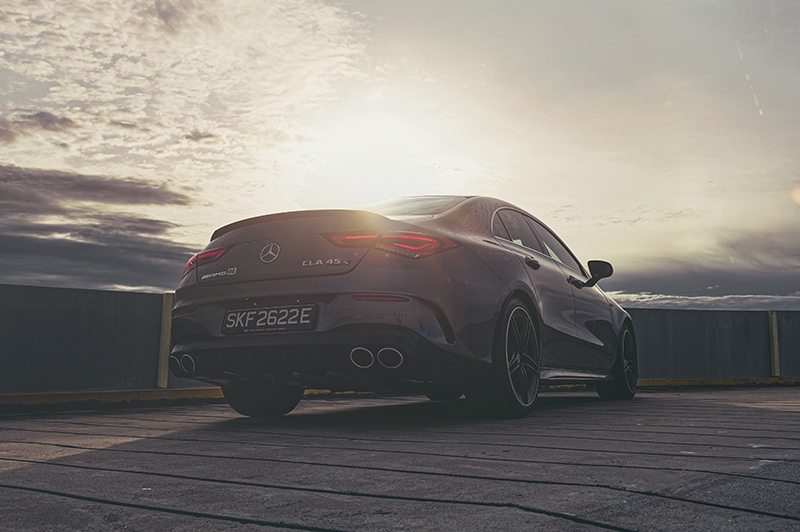