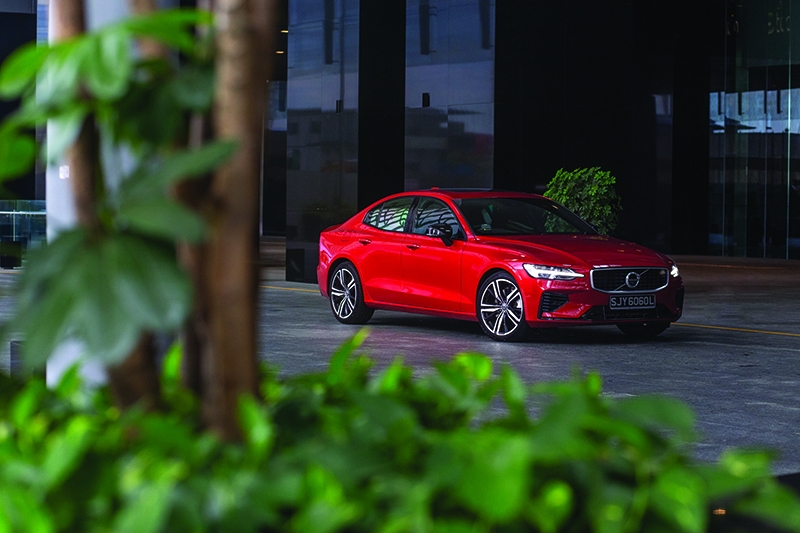 402hp makes the new S60 T8 plug-in hybrid the most powerful Volvo ever sold in Singapore. But is that enough to make it compelling for keen drivers?

Volvo’s relationship with motorsports and performance cars has been a funny (and tumultuous) one. There’s been a common theme across the company’s factory racing endeavours in the recent past, whether in European Touring Cars with the 240 Turbo (mid-’80s), British Touring Cars with the 850 (mid-’90s), or V8 Supercars with the S60 (mid-’10s): enter a prestigious championship, perform exceedingly well in a short period of time, then suddenly and inexplicably leave.

Each time, the racing efforts also spawned a memorable and cult-favourite performance car: the 240 Turbo, 850 T5-R and S60 Polestar were all highwater marks for Volvo, and enthusiasts’ icon in their own right.

Now, with Volvo having pulled out of motorsports entirely since 2017, you might be forgiven for thinking it’s done with sporty cars in general. And you’d be right, sort of; that’s what Volvo’s former in-house-tuner-turned-standalone-brand Polestar is for. But with performance being so inextricably linked to luxury, can a premium carmaker really thrive without a sporty offering?

Except, the S60 doesn’t follow your traditional sports saloon recipe. It’s a plug-in hybrid you see, which means a twin-charged 315hp 2.0-litre engine driving the front wheels, and an 87hp electric motor powering the rears. And that, I’m afraid, is the S60’s undoing as a performance car. 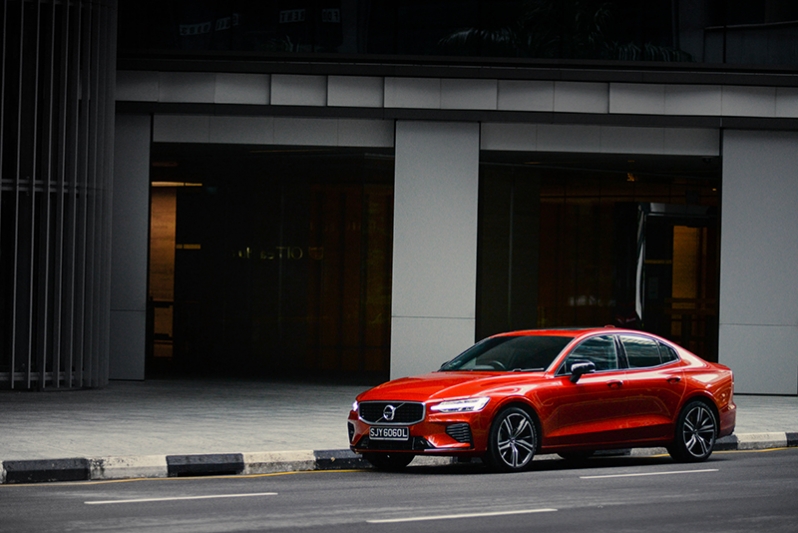 It’s pretty brisk in a straight line, no doubt, but no more than that. It steps off the line smartly enough thanks to the immediate response of the electric motor, but past first gear the S60 never feels as potent as you’d expect 400hp to be.

That’s a feeling backed up by the stopwatch, as even with just two skinny guys on board, we couldn’t do better than mid-5 seconds for the century sprint, a significant whole second off the claimed figure. A look at the spec sheet provides a clue: the S60 T8, with its battery pack and hybrid gubbins, officially weighs in at 1989kg, 250kg portlier than the next model in the lineup, the 250hp T5. 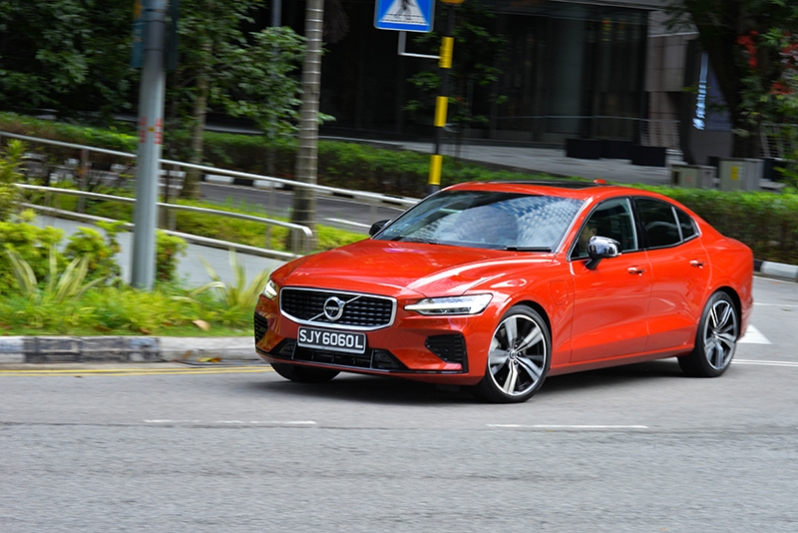 All that weight definitely puts a dent in the car's handling potential too. The front end is reasonably willing on turn-in, and after that the car generally maintains its composure without much excitement - but only up to a point. With the batteries situated in the rear half of the wheelbase, mid-corner bumps and undulations can easily disturb all that mass, causing the whole rear end to shimmy sideways. The end result is a rather disjointed handling balance that robs you of confidence, as you’re never quite sure how the car is going to react. 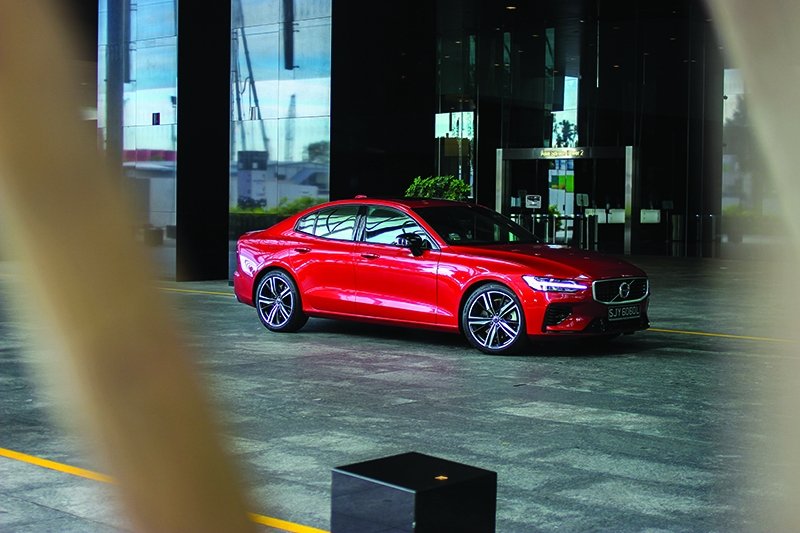 Even below the limit or on smooth roads, the S60 T8 doesn’t provide many options for involvement - there’s hardly any character to the engine when you rev it out (though this is endemic to most modern turbo’d four-pots in general), and although the car is nominally all-wheel drive, the two drive systems are not interconnected, so in reality it’s the 315hp going through the front wheels that dominates proceedings. 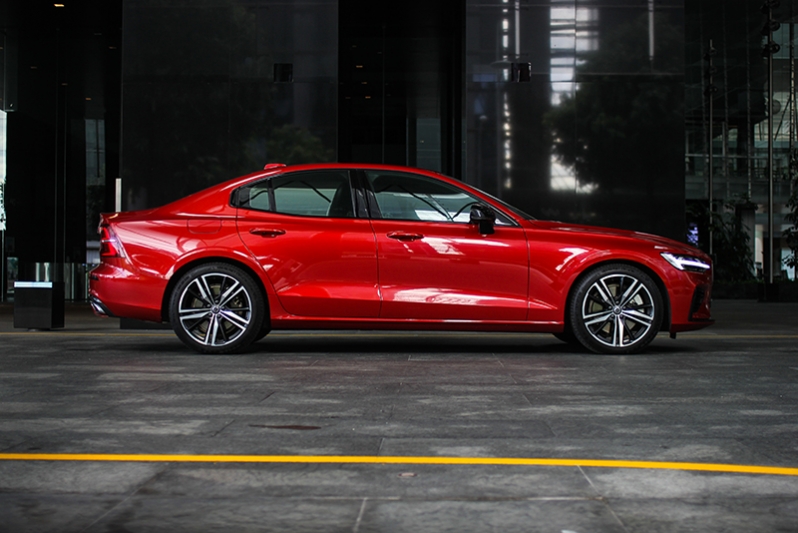 But then again, historically Volvos have very rarely been about The Thrill Of Driving, what more a company which in its current guise has abandoned racing altogether and wants to implement a blanket 180km/h speed limit across all its cars? 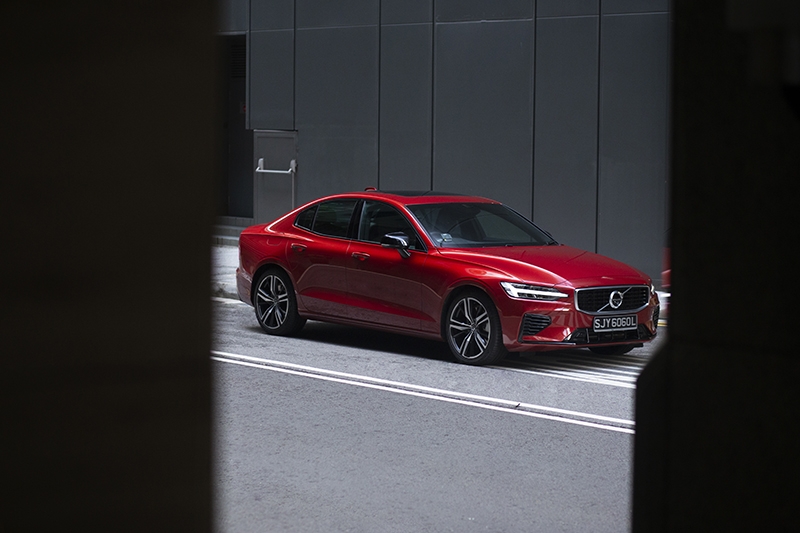 As expected, once you put your sensible hat back on, the S60’s strengths come to the fore. For starters, it looks sensational, easily tying with the Jaguar XE for the title of prettiest saloon on sale today.

It’s spacious and comfortable too, with plenty of interior room (apart from a huge hump for middle rear passengers to deal with, and a lack of sizeable storage cubbies), a classy cabin, fantastically supportive seats and a well-judged ride. 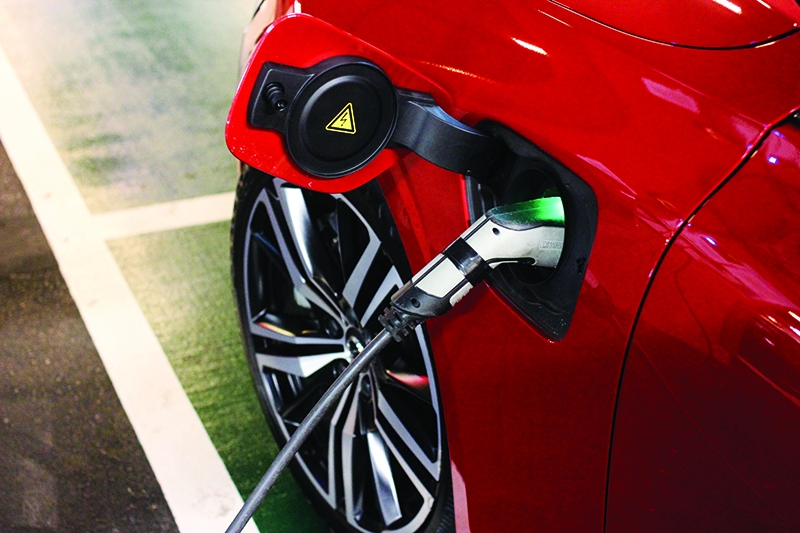 Finally, there’s the S60 T8’s raison d'etre, its electric heart. The motor itself is powerful enough to sustain even highway cruising, and the instrument display has a little marking to tell you when you’re approaching the motor’s limit. If you have easy access to a charging station, you could legitimately drive it around for days on end without burning a drop of petrol, and if you don’t, you have around 40-45km of usable zero-emissions range. 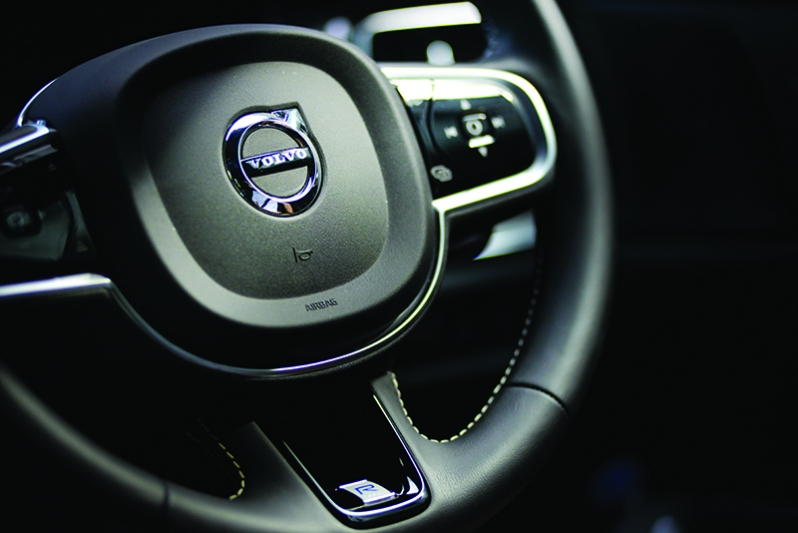 Overall, the S60 T8 ticks many boxes if you’re looking for a quick, effortless, and handsome exec saloon that has legitimate green credentials. You do pay a slight premium over other competitors like the BMW 330e and Mercedes-Benz C300e, but you do get bags more style and a heap more straight-line performance. Just don’t buy into the belief that it’s a rival for an M Performance model or an AMG 43. The Volvo S60 T8 is a very good car, just not a very evo one. 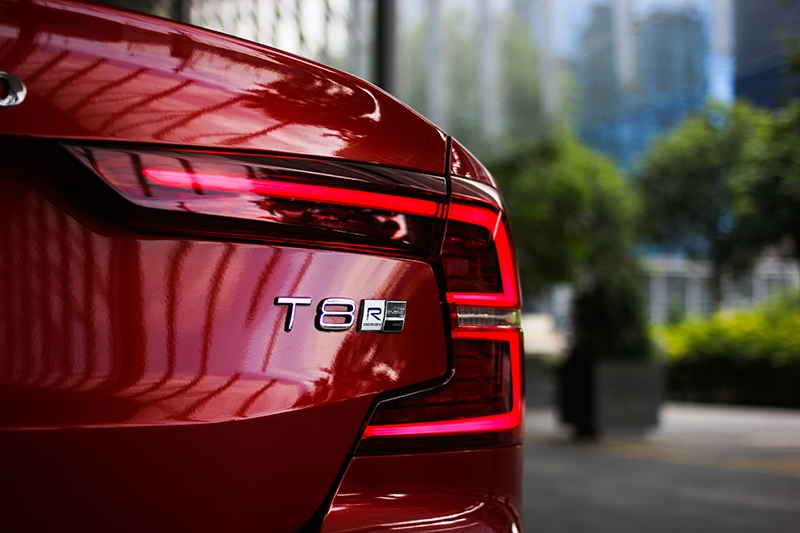