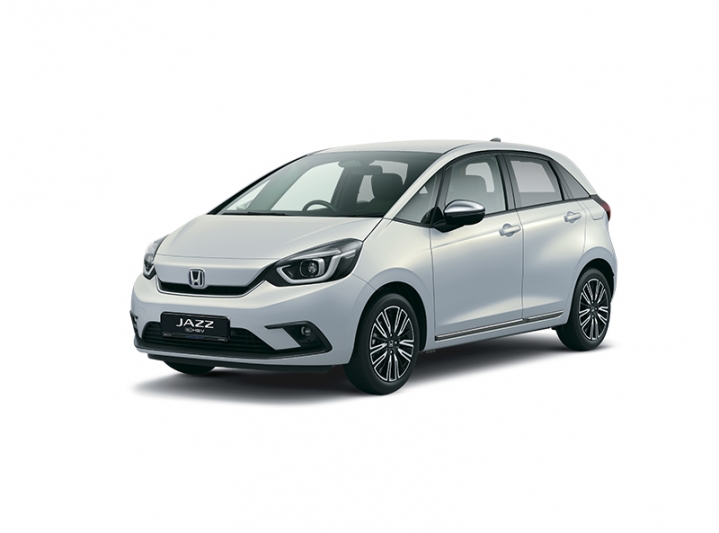 Despite its naturally-aspirated predecessors already being known for their frugality at the pumps, the all-new Jazz introduces a hybrid version for the very first time. Two of the three models available – the 1.5 Base and 1.5 Home – are powered by a conventional 1.5-litre i-VTEC engine which produces 121 bhp and 145 Nm. 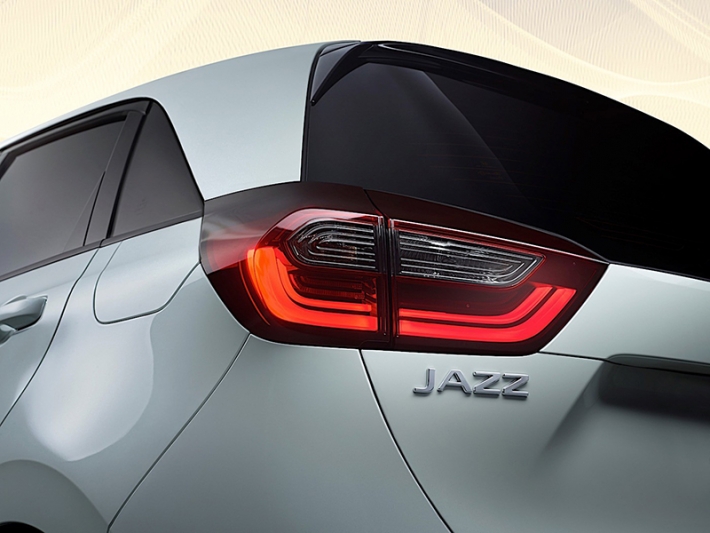 Enter the range-topping 1.5 Luxe e:HEV model, which features a 1.5-litre engine mated to a hybrid powertrain for a mix of fuel economy and effortless acceleration. Newly developed for the Jazz, this e:HEV system combines a petrol engine with two powerful drive motors; however, unlike a typical hybrid vehicle, the engine and electric motor operate independently. 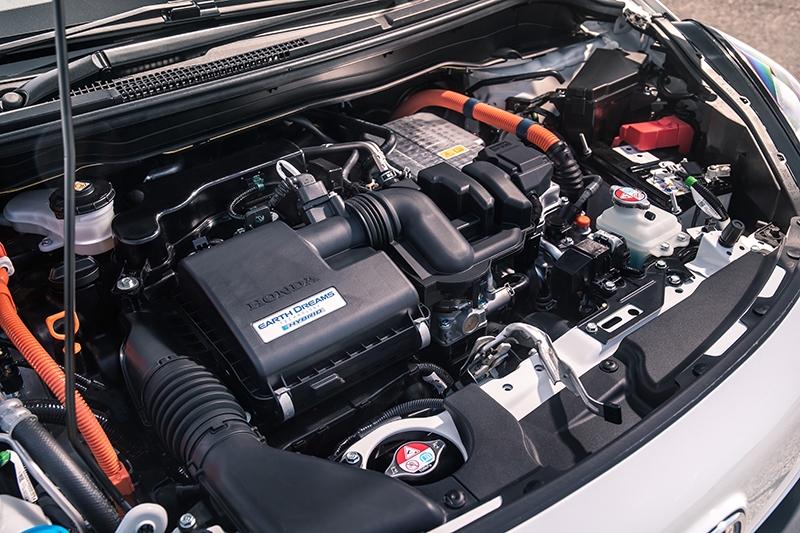 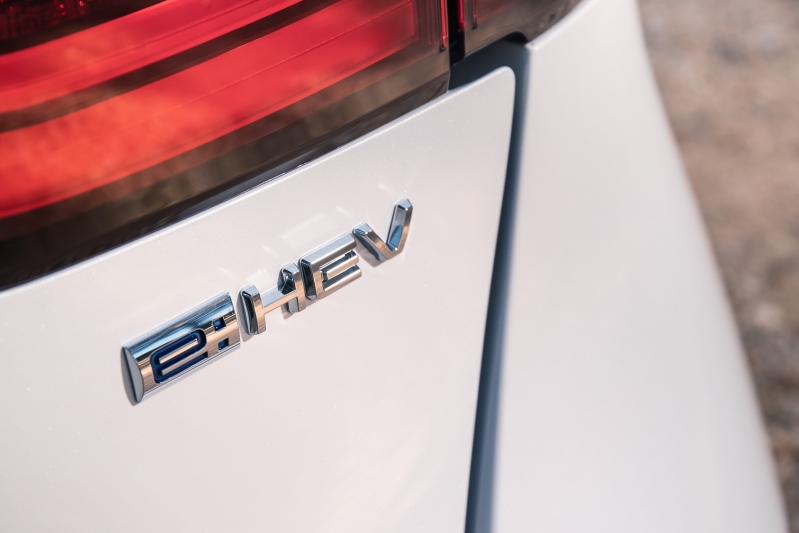 Redesigned from the ground up, the all-new Jazz follows Honda’s new design philosophy based on the Japanese notion of ‘yoo no bi’. This is the concept of refining everyday items over time, to make them more beautiful and ergonomically satisfying to use. 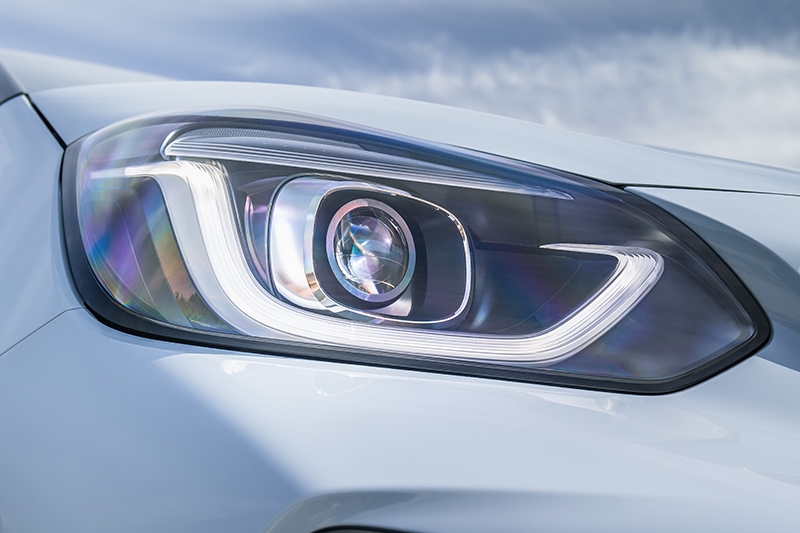 For starters, the A-pillar thickness has been reduced over 50% to just 55mm. The windscreen wipers have now also been hidden beneath the windscreen visible edge, increasing the occupants’ field of vision to a massive 90 degrees. Inside, the new dashboard sports a chic twin-spoke steering wheel and digital cluster, replacing the analog unit found in the outgoing model. There’s also a new 9-inch LCD touchscreen infotainment system. 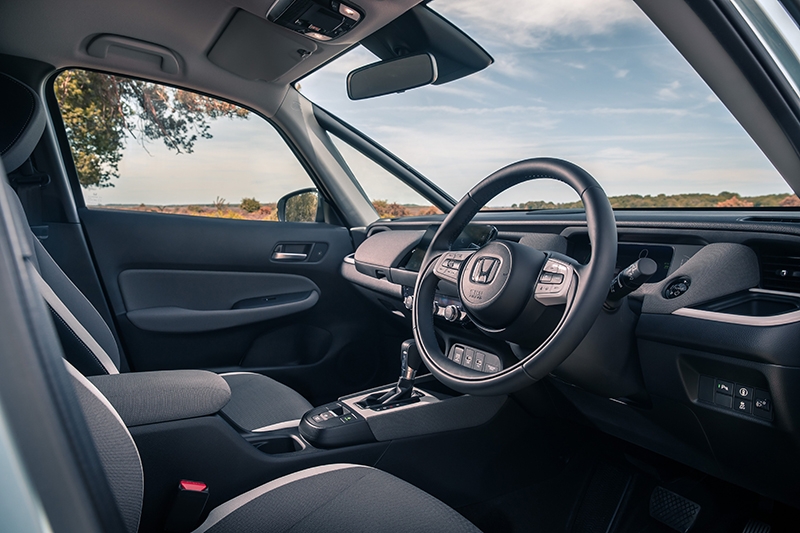 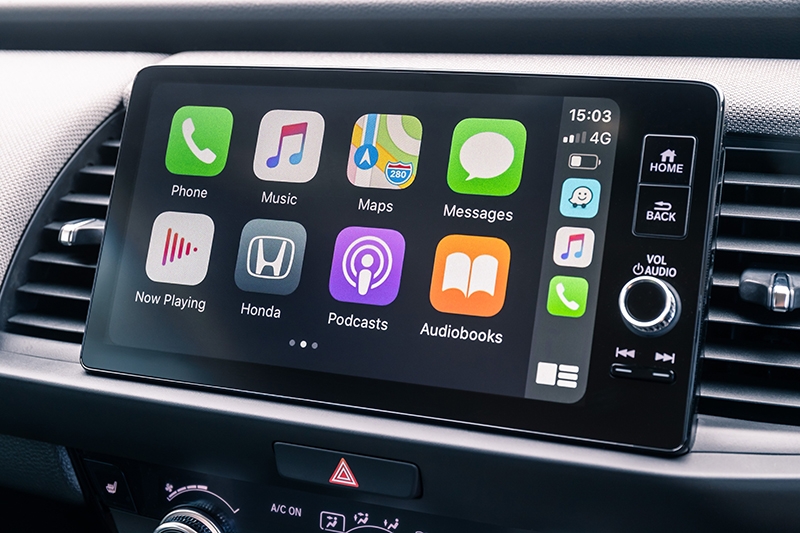