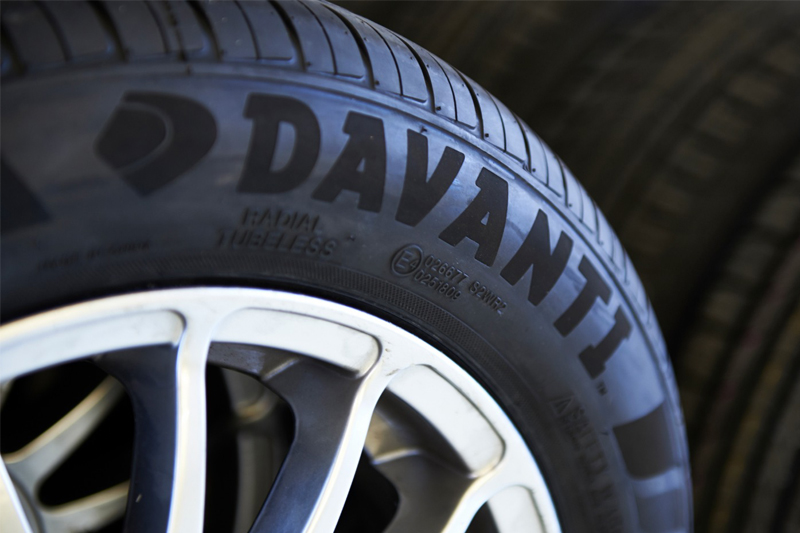 Psst! Want to know the best-kept secret in Ultra High-Performance tyres? Prepare to be pleasantly surprised by the Davanti DX640.

Remember a time when there was chasm between premium and budget sportswear brands? It was really a case of getting what you paid for. You had your Adidas’, Nikes, Reeboks and so on which cost an arm and a leg while the generic shoes were so poorly made that it wasn’t even worth bothering with.

These days however, design and manufacturing technology is much more accessible. As a result, you have outlets like Decathlon popping up with good quality products for a fraction of what the big brands would charge. Maybe they’re passing on the savings to customers since they don’t have multi-millionaire athlete ambassadors on their payroll?

Similarly, when it comes to tyres, I was pleasantly surprised to come across a brand that was completely new to me. Davanti, is a relatively new UK-based tyre company which designs and develops its products in Great Britain. 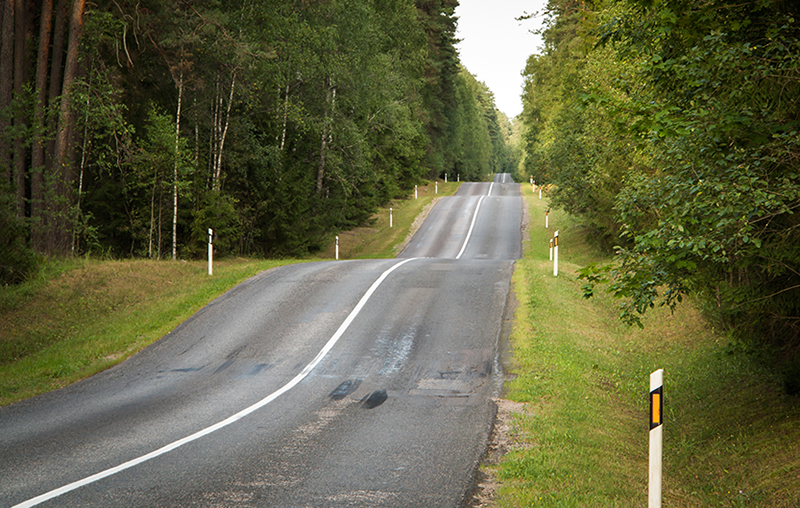 This is already a good starting point. Anyone familiar with car magazines like evo, for example, will tell you that the UK has some of the best and most demanding driving roads on Earth. Wales, Scotland and many of England’s B-roads are where the best cars are revealed and the worst one exposed for their weaknesses. 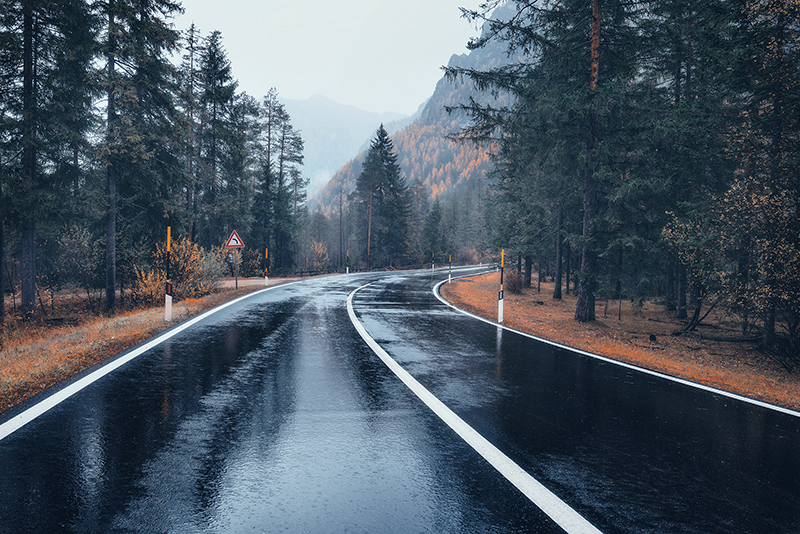 The road surfaces aren’t always perfect which adds another dimension to the challenge. Also, anyone who has been to the UK will tell you that it rains a lot there. So any tyre that calls the UK home ought to be good on wet roads especially which is a good thing this time of the year. 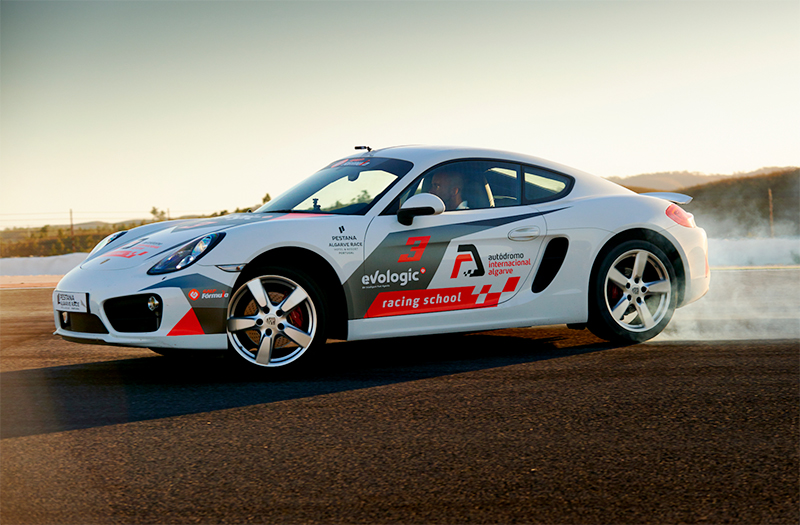 One more juicy trivia tidbit. Davanti is also the official tyre supplier of the Portimao Autodromo International Algarve (AIA) Racing School in Portugal. On this racing circuit, the World Endurance Championship and FIM World Superbike Championship series races are held. I can also tell you that this is a tremendous track where cars like the new Honda NSX and BMW 3 Series were launched for international press drives. 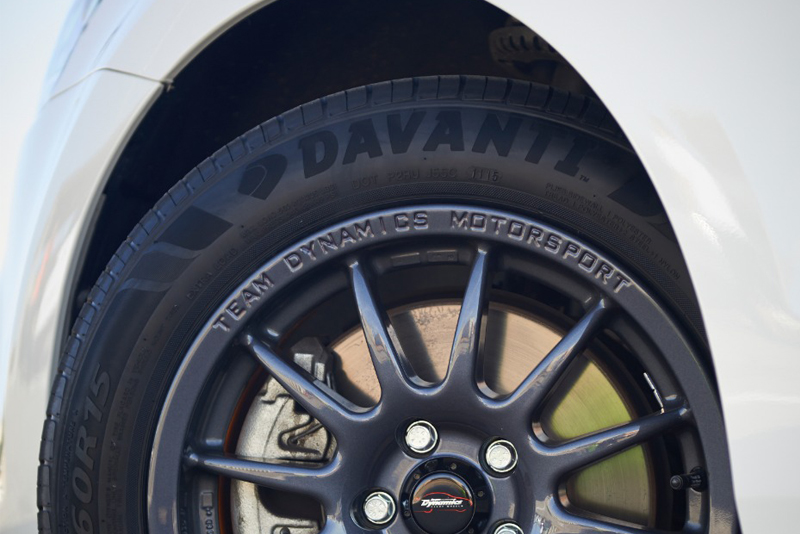 At the AIA Racing School, you’ll find Davanti tyres on cars like the Porsche 718 Cayman S and 911 GT3, Honda Civic Type R, Mercedes-AMG E 53, E 63 S and GT C. Just like the latest iPhone or pretty much anything else we use, Davanti manufactures its tyres in China which also means that customers like you and me don’t have to foot the high exchange rate of the Sterling Pound when we buy Davanti tyres. 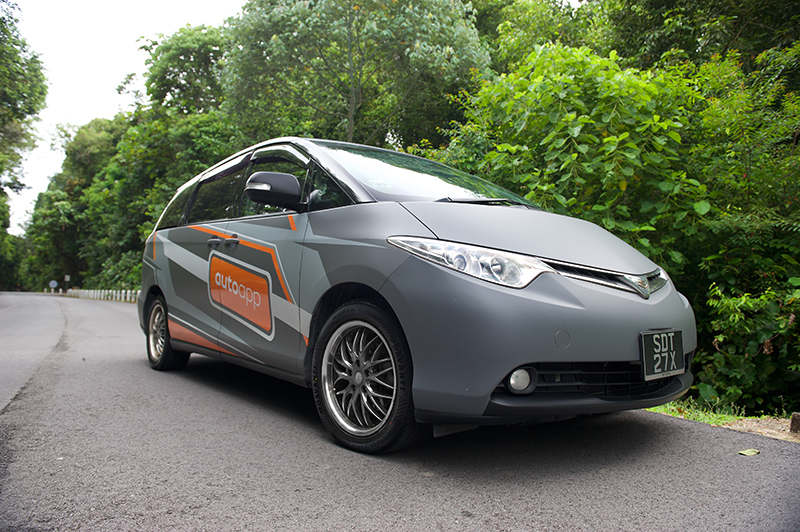 When a new set of rubber was needed for my Toyota Estima, I was looking for tyres that were quiet and comfortable with higher than average grip levels to complement this MPV’s character while affording a modicum of safety for my family. I was surprised when the official importer, ComfortDelGro Engineering recommended I try the Davanti DX640 Ultra High-Performance tyre for my people mover. Normally, UHPs offer lots of grip but at the expense of comfort and noise, not to mention the cost as well. 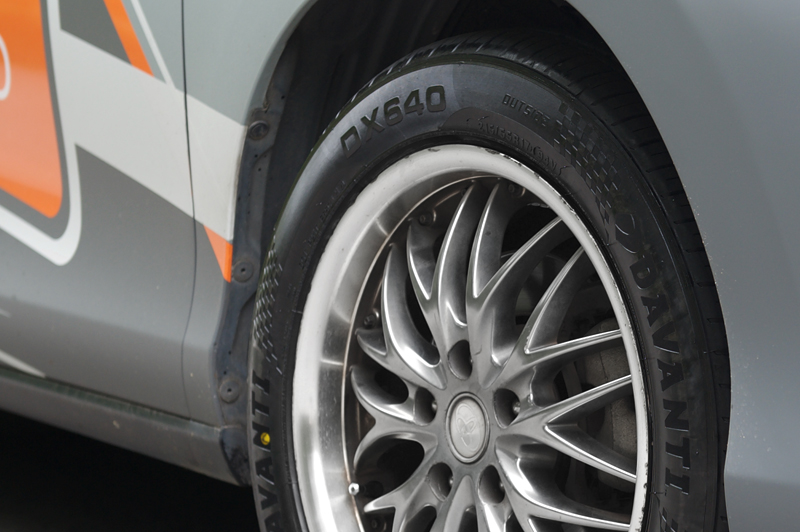 However priced at just $115 per tyre (includes installation and balancing), the Davanti DX640 was worth a gamble. Look around on shopping apps like Carousell and you might find some deals for even less. Prior to the Davantis, my Estima was shod with Michelin Primacy 4 tyres which costs nearly $200 per tyre. They certainly set the benchmark in terms of what to expect from a touring tyre. 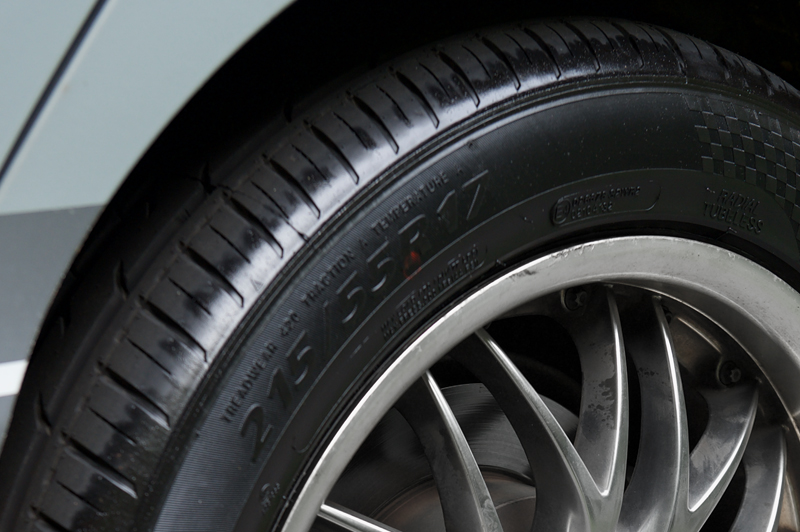 However within less than a kilometre on the new Davantis, I was immediately blown away by how much quieter and smoother the ride was! I could not believe that UHP tyres could be as comfortable as this. As the weeks passed, I began to slowly explore what the DX640 had to offer in terms of grip. It did not disappoint either. Even with a sizable and heavy car like the Toyota Estima, the Davantis simply obliged with a linear progression of grip that gives the driver confidence when cornering. 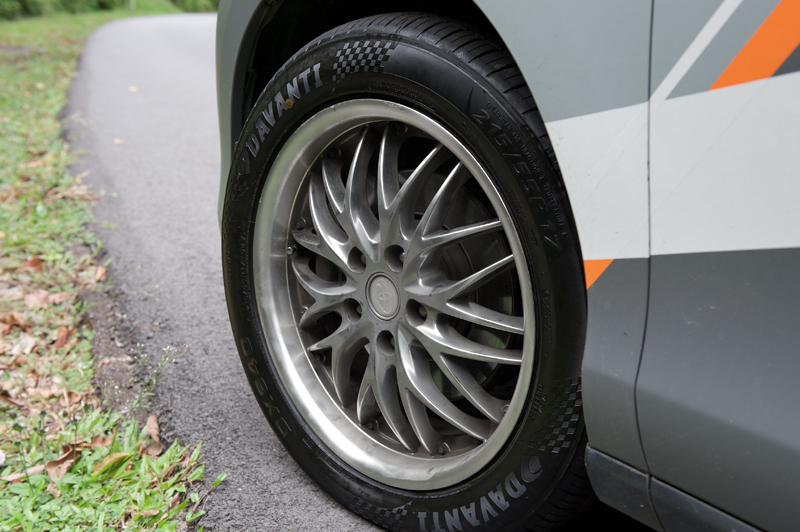 Unlike some grippy tyres that eventually give out to understeer without much warning, the DX640s let the driver know exactly how much further the car can be pushed. As the borders are still closed, I wasn’t able to put the Davanti DX640s through their paces on high-speed, long-distance runs on the North-South Expressway for example. However, as we’re confined to Singapore roads for now, these tyres feel perfectly at home in local driving conditions. 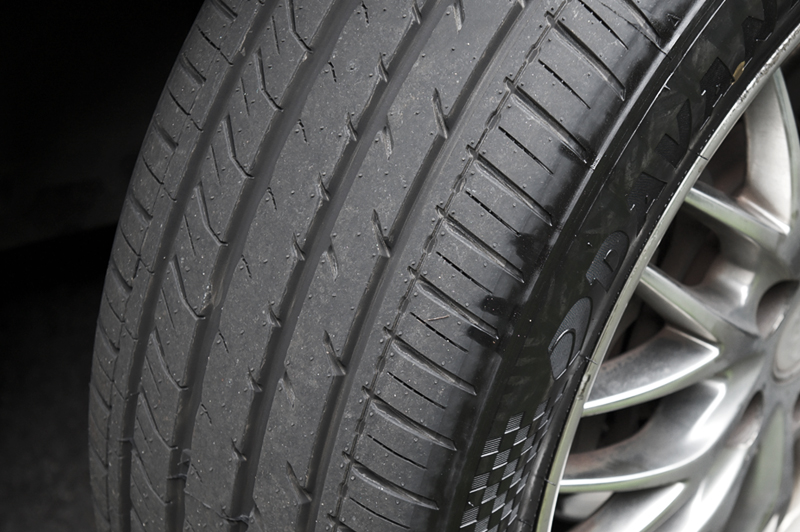 The recent heavy rains have also reinforced the feel-good factor of the Davanti DX640 tyres as they handled the wet roads imperiously. Putting price aside, the Davanti DX640 has easily been one of the most complete tyres I have driven on even when compared with rubber costing twice or even three times the price. Now pop its asking price back into the equation and it really feels like you’ve hit the jackpot!