The sportier and sexier new Lexus IS launches in Singapore

Aggressive new looks back up a more thrilling drive in the heavily updated Lexus IS; prices start from S$199k

We love a good sedan here at Burnpavement, and the latest one to debut in Singapore, the Lexus IS, has been getting us more excited than most in recent times. We’ve been smitten ever since its global reveal back in June, and now we have all the juicy details that you need to know about in Singapore.

The headline items are these: two engine options available at launch, the 2.0-litre turbocharged four-cylinder IS300 priced at S$198,800 with Certificate of Entitlement, and the 3.5-litre naturally-aspirated V6 IS350 F Sport, priced tentatively at S$243,800, pending final approval from the LTA. Next year, the 2.5-litre IS300h hybrid will join the lineup too.

For now though, even without the ‘green’ credentials that are getting increasingly in vogue these days, the Lexus IS is undoubtedly a major head-turner. Longer and wider than before, the car oozes presence, from the larger ‘Spindle’ grille, to the swollen wheelarches, to the exaggerated hips, to the prominent light bar spanning the rear. It’s a level of sheetmetal drama not usually found among four-door cars.

Despite appearances though, this new IS isn’t an all-new model, but rather an extensive reworking of the existing car that’s been around since 2013, all in the name of “superb maneuverability and riding comfort”. Body rigidity has been improved, and the shock absorbers are of a new design, with secondary valves that can better deal with small, sharp road imperfections, allowing the primary valves to be optimised for large undulations. 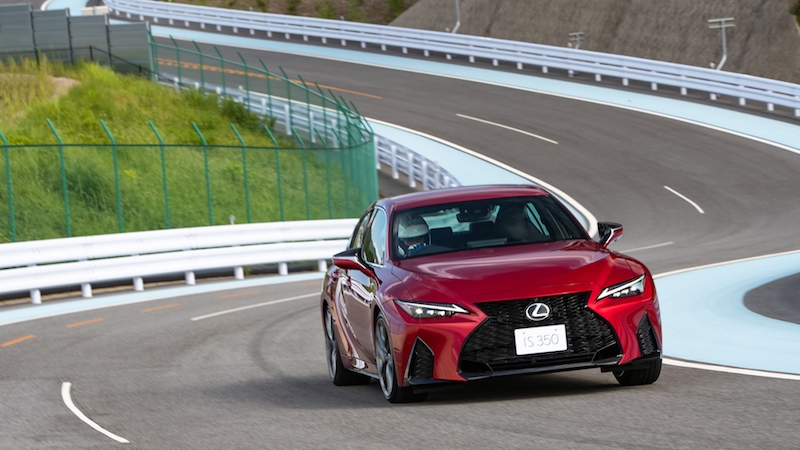 Even the usual wheel stud/lug nuts combo has been replaced with lug bolts, reducing unsprung mass while also holding the wheels to the hub with more strength. In addition, the F Sport model gains 19-inch wheels over the 18s on the standard model, as well as adaptive dampers and a limited-slip differential. 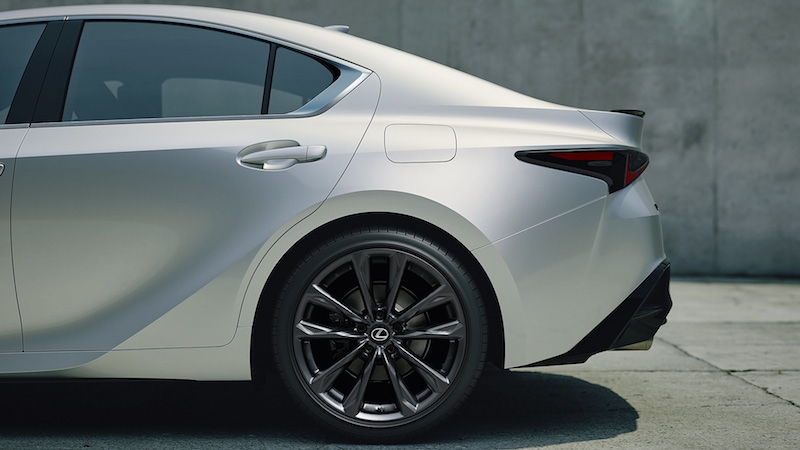 In fact, so significant are these handling improvements to Lexus that it was the first point to be highlighted in the press release, even ahead of the not-insignificant styling changes. That’s a strong showing of intent right there, and leaves us very eager to experience it for ourselves. 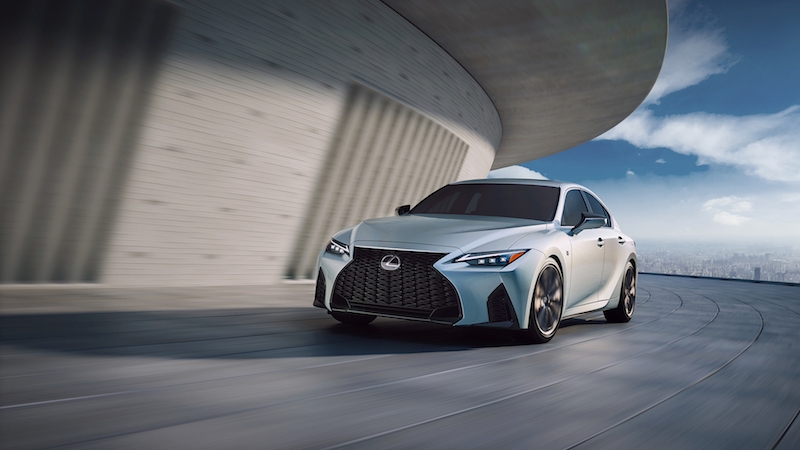 Unlike the exterior, the IS’s interior remains mostly unchanged. Principally, there’s a new Apple CarPlay/Android Auto-compatible multimedia system with a 10.3-inch screen, operated either by touch (the screen’s been brought back almost six inches closer for easier access), or a laptop-style trackpad that replaces the odd and cumbersome joystick-like controller of yore. 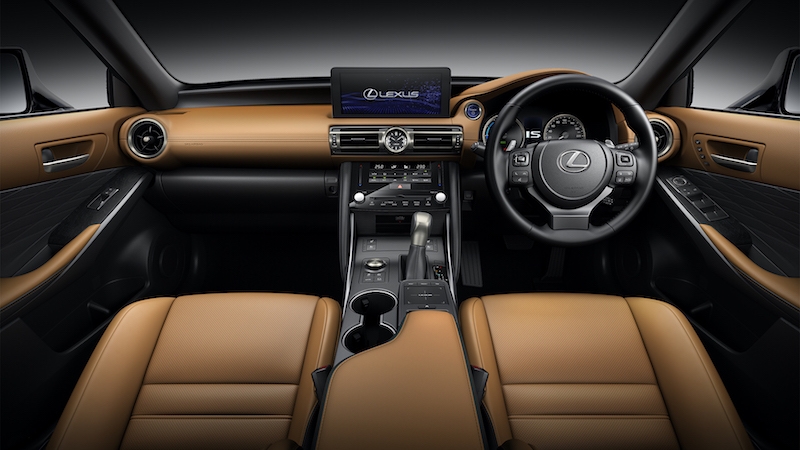 As for the engines, those have been carried over pretty much unchanged. The IS300 puts out 241hp and 350Nm of torque, and will do 0-100km/h in 7.0 seconds, while the V6 IS350 produces 311hp, 380Nm, and presumably a quite sumptuous noise as it sprints to 100km/h in 5.9 seconds. Both variants send their power to the rear wheels via an 8-speed automatic transmission. 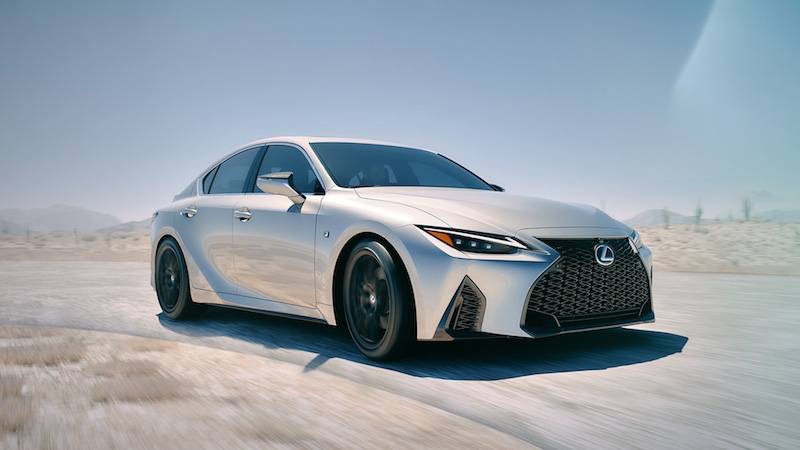 “Sportiness” may be one of the most overused marketing cliches in the automotive world, but given Toyota’s recent form with the GR Supra, GR Yaris, and LC500, we’ve got plenty to be optimistic about in the new IS. Stay tuned for our review coming soon.