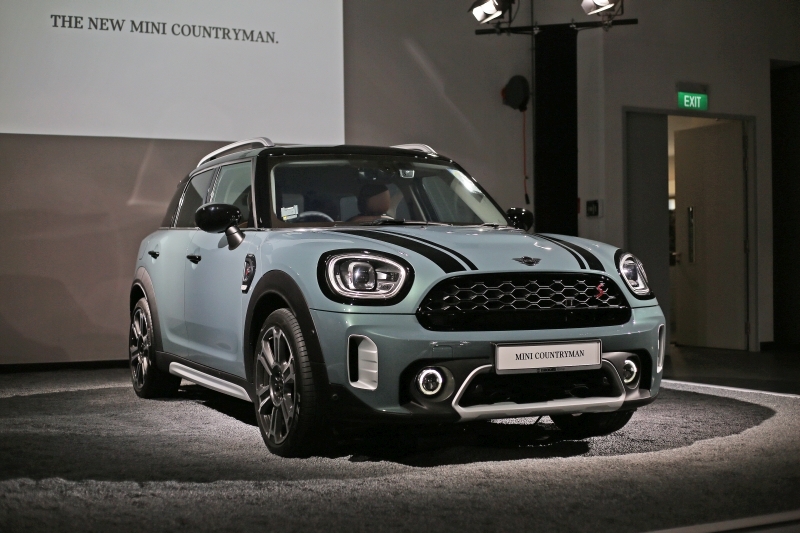 SINGAPORE - Two years ago, beginning with the iconic hatch and Convertible, Mini set about giving its entire model range a refresh, and now with the new Mini Countryman, that process is complete.

It’s available as both a 1.5-litre Cooper, or a 2.0-litre Cooper S, and they cost S$161,888 and S$180,888 with Certificate of Entitlement (COE) respectively. Both engines are fundamentally the same as in the outgoing Countryman, save for some tweaks to clean up emissions. 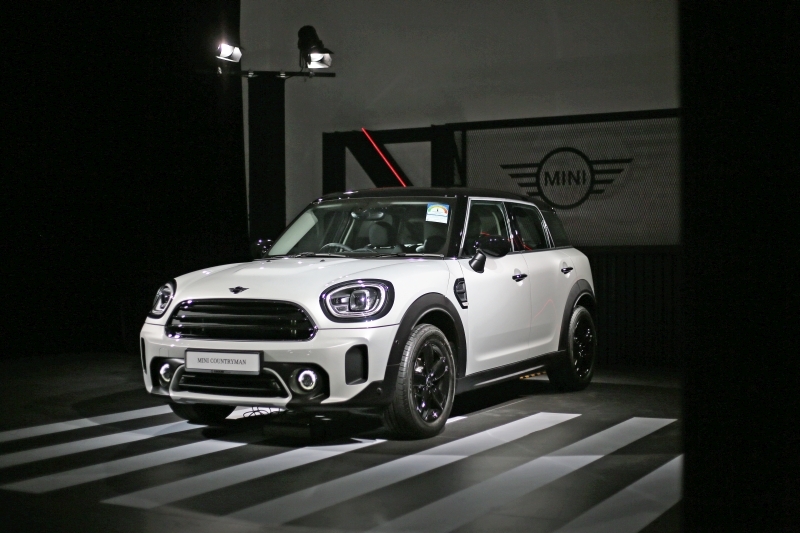 As a result, this has allowed the Cooper S to drop into the neutral ‘B’ band of the Vehicle Emissions Scheme, avoiding the S$10,000 surcharge of the ‘C1” band, but it does mean performance has taken a hit, with engine power dropping from 192hp to 178hp. The 136hp Cooper meanwhile, carries on as it was before. 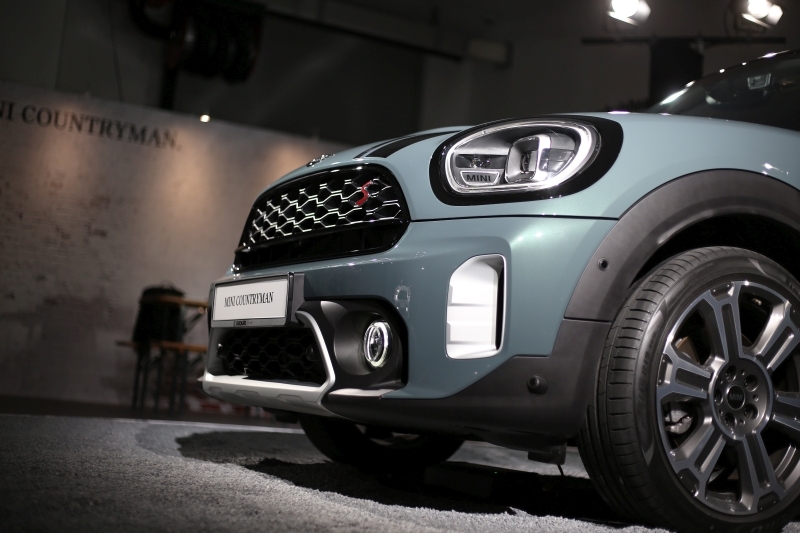 Unlike its smaller siblings in the lineup, the Countryman’s changes are far easier to spot. You might not notice the new LED headlights and foglights, but you’ll definitely notice the chunkier bumper designs and Union Jack taillights. 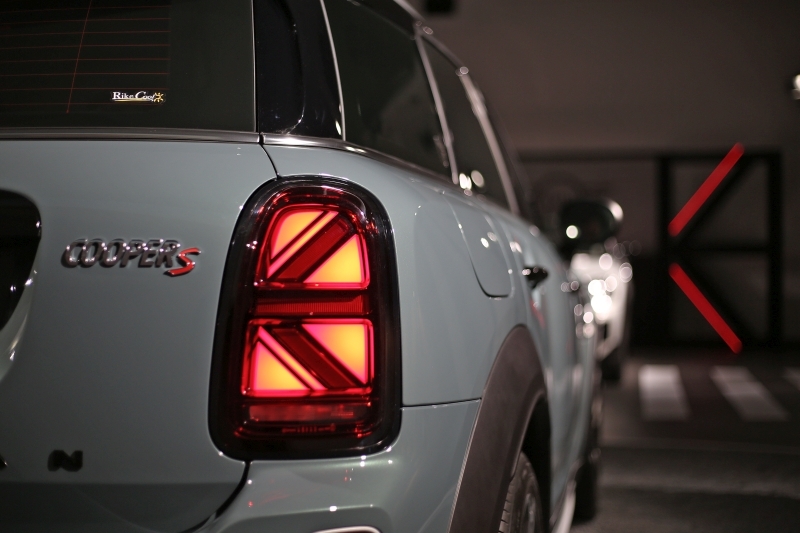 Two new paint colours are available as well, shown on the two cars you see here: Sage Green (which looks more like a bluish-grey to us), and White Silver, the same hue that the Mini Electric was launched with. 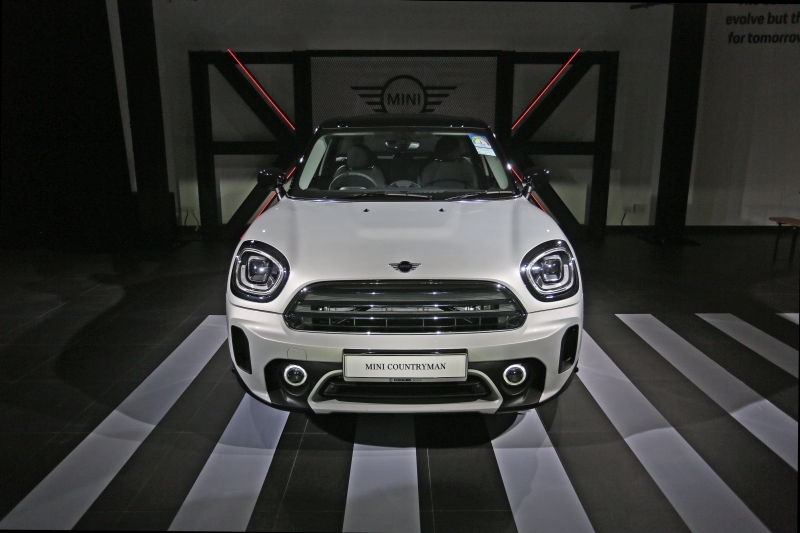 Inside the car, the changes are more obvious. Ahead of the driver, the old analogue dial set has been replaced by a 5-inch digital display (which also debuted in the Mini Electric), and the physical buttons for the 8.8-inch infotainment screen have been replaced with touch-sensitive controls. 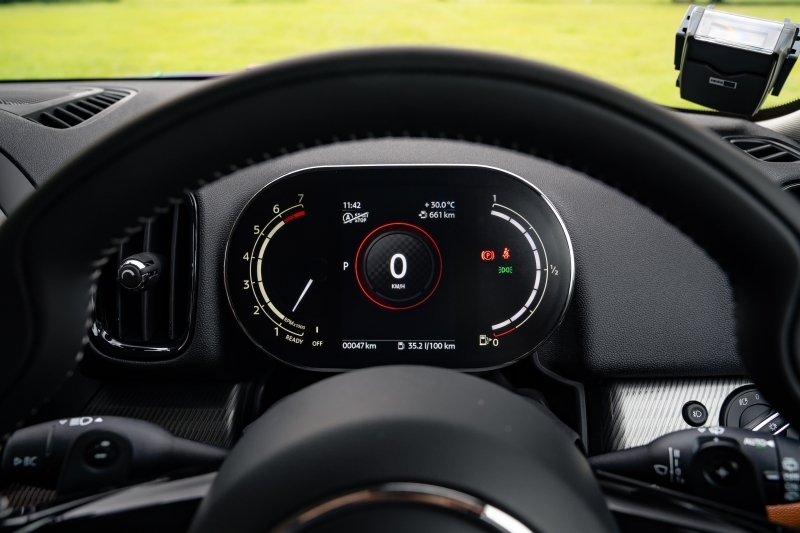 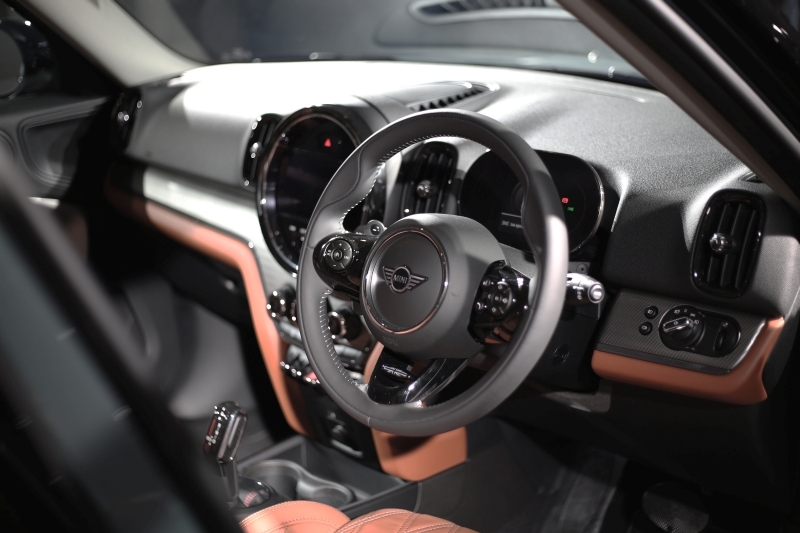 Finally, the equipment count has been bumped up too, with sat nav, electric front seats, and Park Assist now standard across the range. 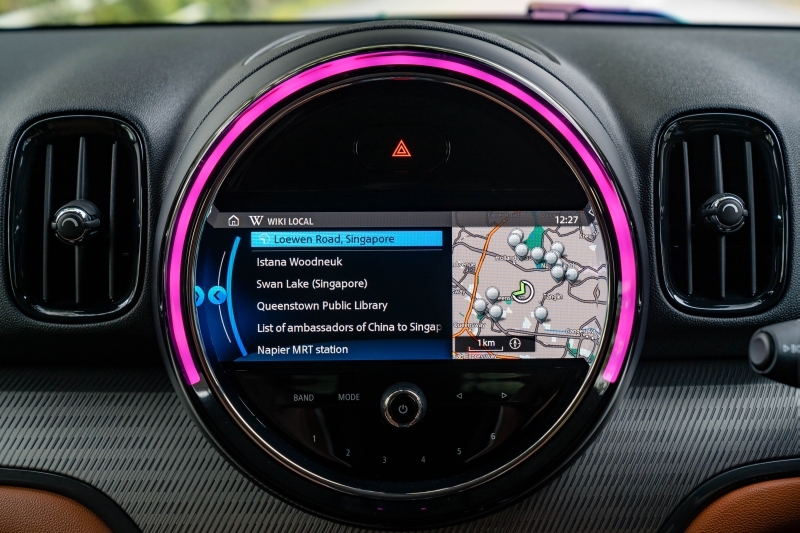 As ever, a wide range of accessories are also available for even further personalisation, including this nifty picnic cushion and mat that folds out from the boot floor: 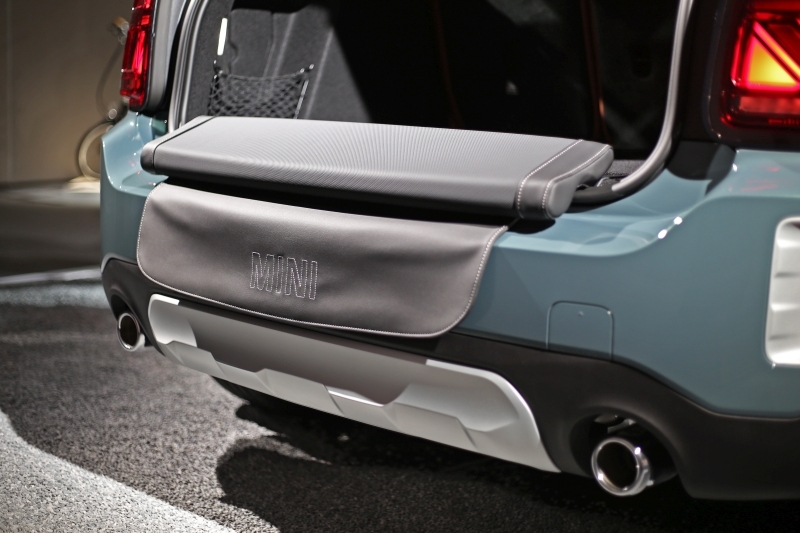 In addition to the Cooper and Cooper S, further down the line we can probably expect to see the hot 306hp John Cooper Works variant added to the range, and possibly even the 102hp One base model as well. 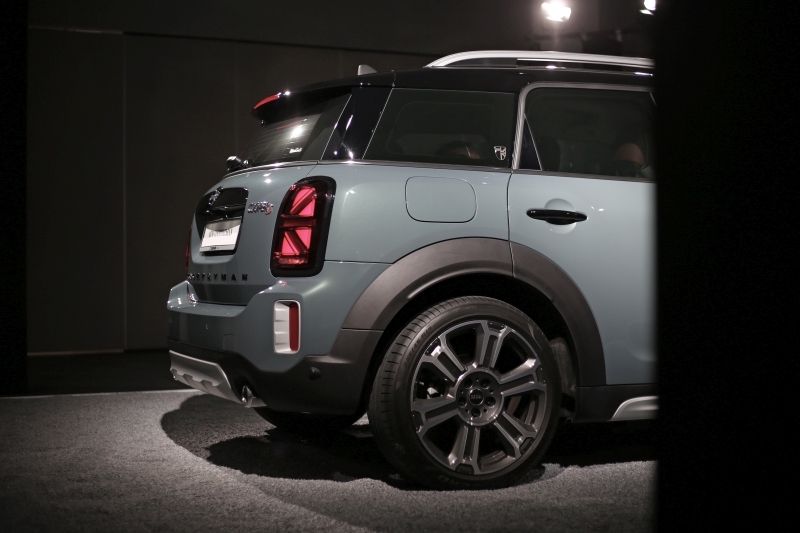