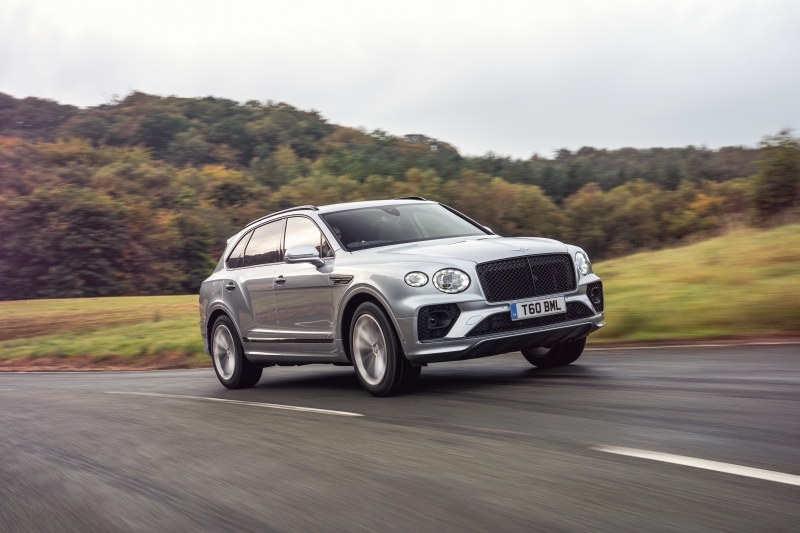 Earlier this month, the luxury carmaker from Crewe announced their Beyond100 business plan – a strategy for their next 100 years in business. ‘Sustainable luxury mobility’ was the key phrase in this plan, and confirms their move to full electrification by 2026. By 2030, Bentley aims to switch its entire model range to only battery electric vehicles (BEVs), and for production to be end-to-end carbon neutral.

First to be launched under the Beyond100 plan is the best-selling Bentayga luxury SUV, given several updates to keep it looking fresh. While it isn’t electrified as yet, Bentley has announced a plug-in hybrid version which should make an appearance worldwide by the end of this year. For now, the not-quite-as-green Bentayga V8 and Bentayga W12 Speed – engines carried over from the existing model – will have to suffice. 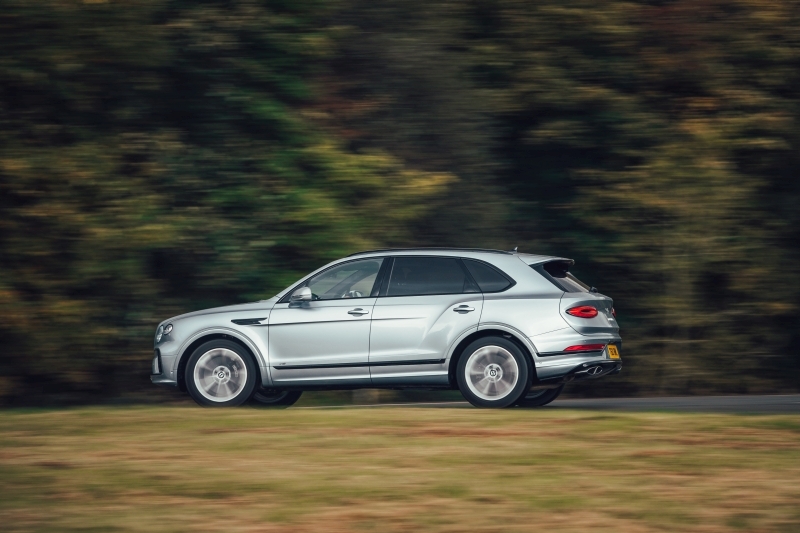 Despite technically being a facelift, both ends of the new Bentayga have been completely redesigned to match the design language of the Continental GT and Flying Spur. The signature Bentley matrix grille is now larger and more upright, with the new LED matrix headlamps pushed 30mm higher and further apart. A departure from Bentley’s iconic circular headlights, these new LED headlamps are elliptical with the same crystal-cut design as found in the other models. 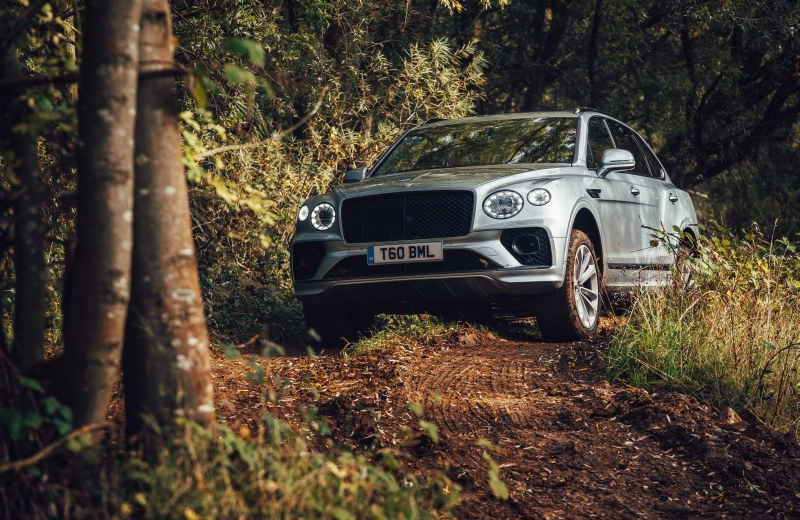 Round the back, the previous bulky-looking rear end has now been completely redesigned with a full-width tailgate that houses the taillights. The license plate has also been shifted downward for a less cluttered look, and new split tailpipes as a hint at its performance potential. For improved dynamics, the rear wheels have also been pushed out 10 mm on each side giving the car a marginally wider stance. 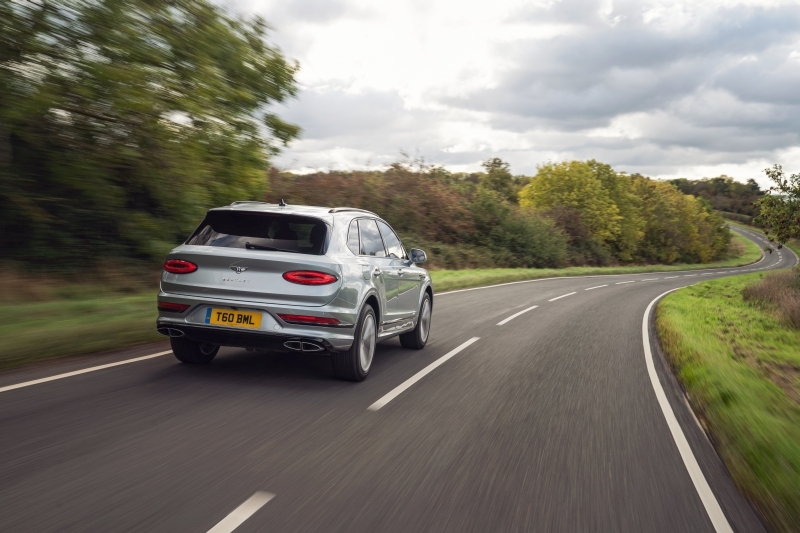 The Bentayga’s interior has been extensively redesigned, too; occupants get to enjoy all-new door trims and seats, as well as a 100 mm increase in legroom for the rear passengers. 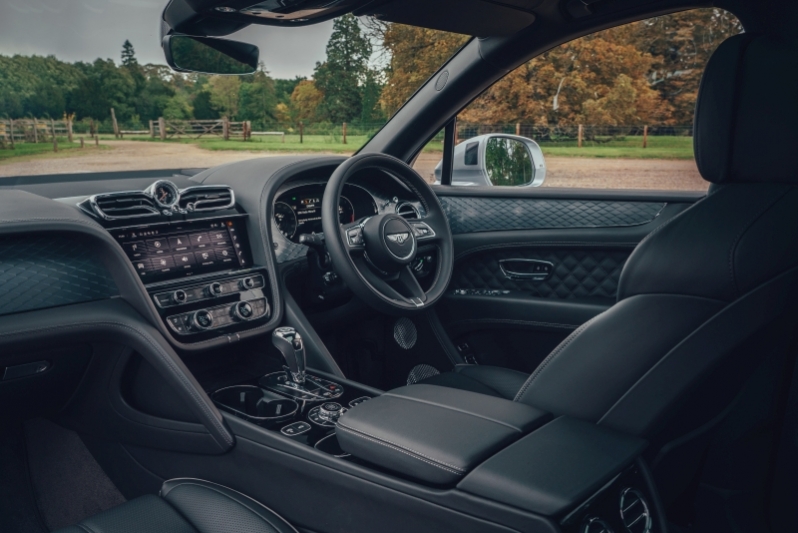 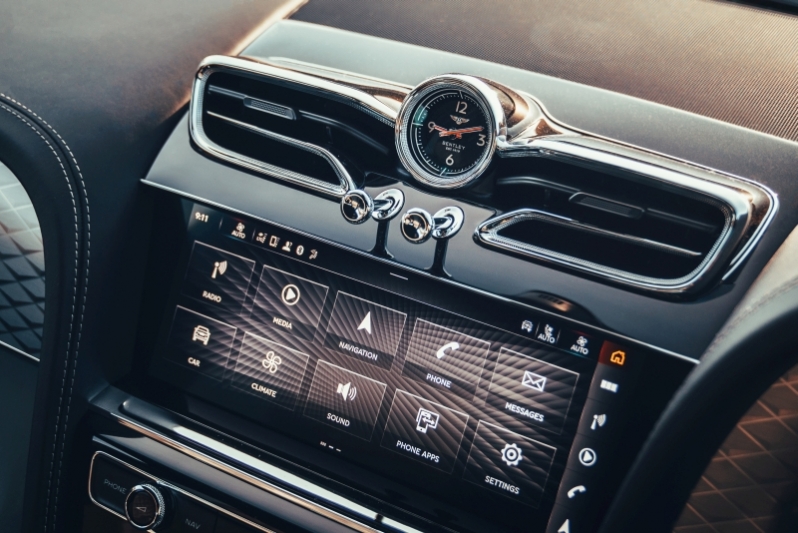 Bentayga V8
The V8-powered Bentayga (the silver car above) uses the same engine carried over from the previous model, an engine option that was most popular with Bentley’s customer base. Offering 542 bhp and 770 Nm from the twin-turbocharged 4.0-litre, it’s enough to propel the 2.4-ton Bentayga to 100 km/h in just 4.5 seconds. 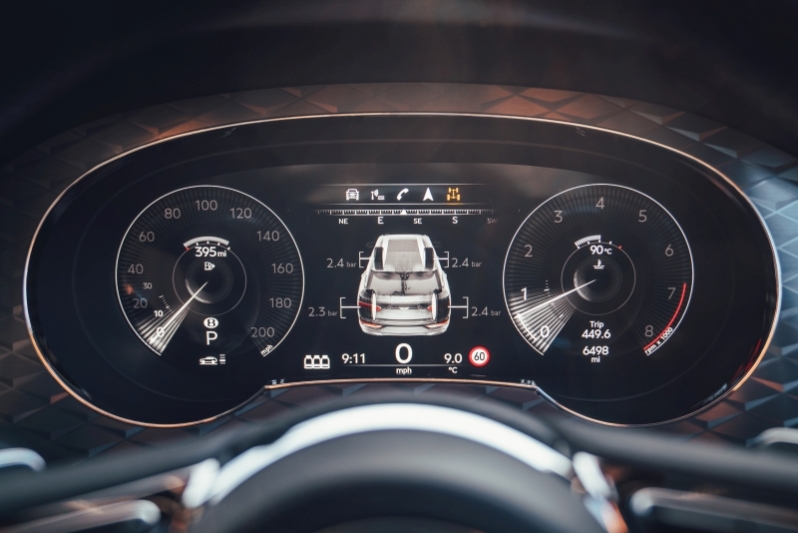 Bentayga W12 Speed
If "just" 542 bhp isn’t quite enough, the W12-powered Bentayga speed bumps that up 15 percent to 626 bhp and 900 Nm. The century sprint is now dispatched in 3.9 seconds, just 0.2 seconds shy of the lighter Continental GT.

As with the previous model, the twin-turbocharged 6.0-litre W12 is able to shut down half of its cylinders when coasting. Combined with ‘sail’ technology – disengaging the torque converter and dropping the engine to idle – emissions and fuel economy see a significant improvement. 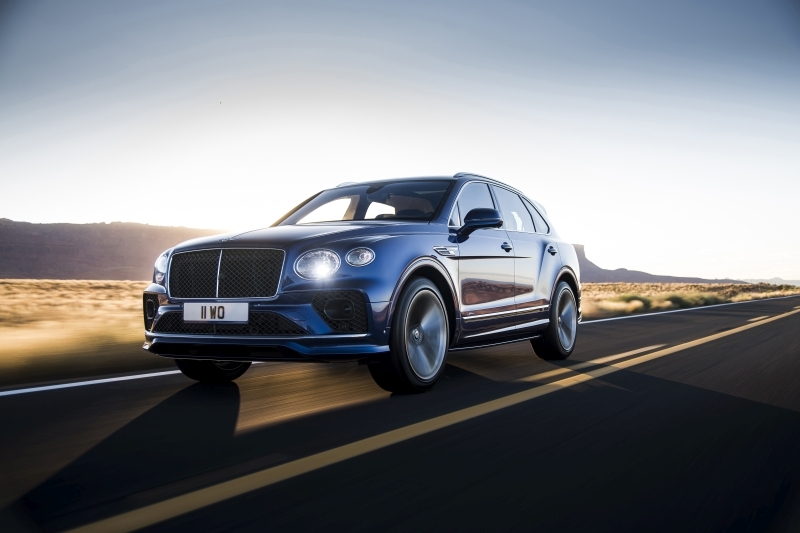 The Bentayga Speed gets several exterior styling cues to hint at its performance credentials, including dark-tinted grilles, headlights, taillights and wheels. More obvious tell-tale signs of the 626 bhp that lurk beneath the bonnet are the body-coloured side skirts, larger rear spoiler, and large oval tailpipes. 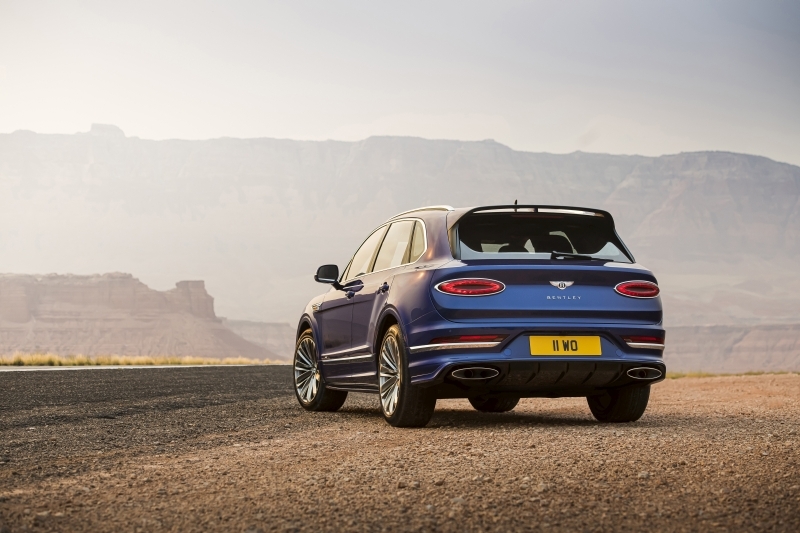 The Bentayga V8 is now on sale beginning at S$889,000 (without COE), with the Bentayga W12 Speed expected to follow early next year. 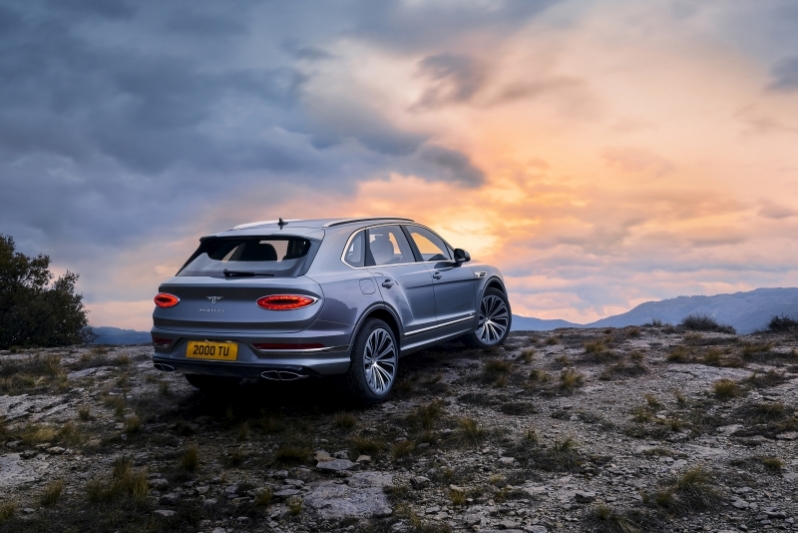