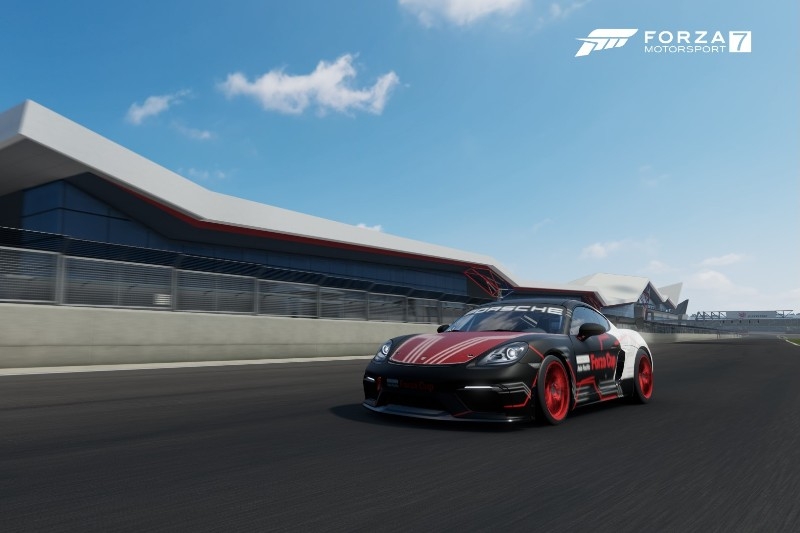 From couch to cockpit: why sim racing isn’t child’s play

If there’s one community that has benefited from the presence of COVID-19, it’s probably the simulator racing one. In prior years, there had already been a fledgling legitimacy to sim racing and eSports in general, but it was the pandemic that really threw it into the mainstream.

The global lockdown triggered by COVID-19 put the kibosh on practically all professional sports activities, motorsport included, so in the absence of events, many professional drivers took part in online racing events, and some race series even organised their own e-championships. Thus, the spotlight was cast on sim racing. 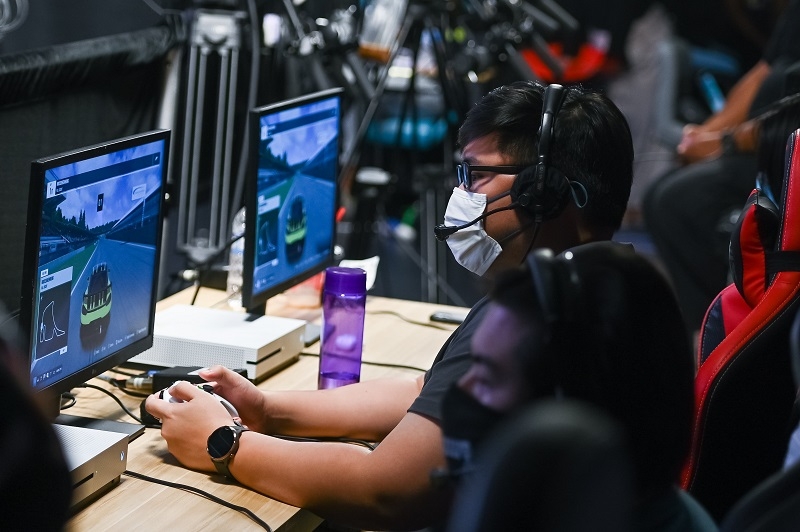 One of the biggest beauties of sim racing, in contrast to real motorsport, is its accessibility; anyone with a PC or games console can take part, and there’s certainly no shortage of skill behind the virtual wheel around the world. 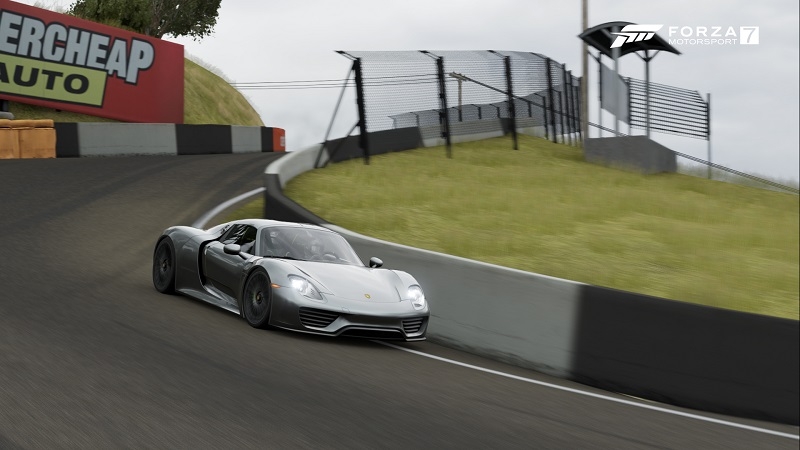 It’s on the back of all this that Porsche recently organised the Porsche Asia Pacific Forza Cup, a virtual tournament based on Forza Motorsport 7 on Xbox and PC. Nearly 400 participants from 14 countries vied for a place in the Top 16 across three time trial qualifying rounds, driving the 918 Spyder, 911 GT3 RS, and 919 LMP1 Hybrid at the iconic Bathurst, Nurburgring, and Le Mans circuits. Thereafter, the Top 16 battled head-to-head at Silverstone and Hockenheim in the Cayman GT4 Clubsport during the Grand Finals.

Australian Taylor Smith was the eventual champion, winning himself an all-expenses-paid Track Experience at the Hockenheimring’s Porsche Experience Centre. 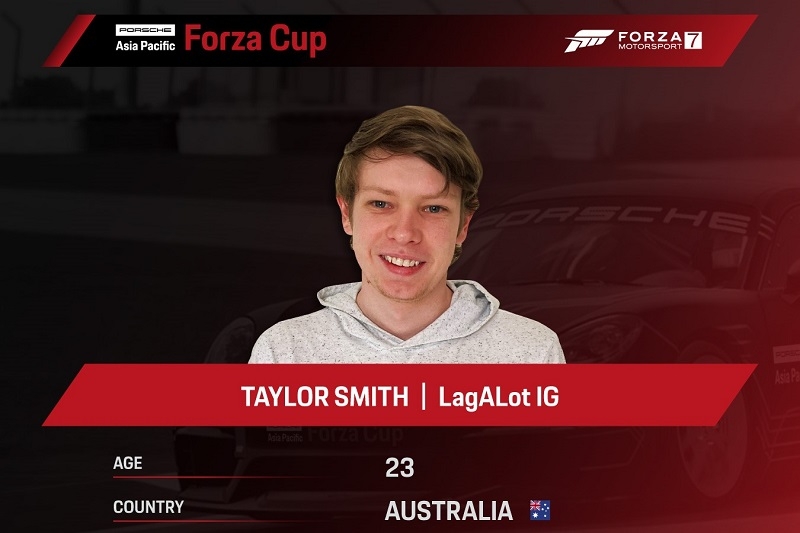 But just because they’re racing from the comfort of home, don’t for a second think that these racers are merely “gamers”. As the close-fought and nail-biting finals of the Porsche Forza Cup showed, many sim racers have the raw talent to excel in a real-life race seat, if not the budget or opportunities. For example, the Sony and Nissan-organised GT Academy has successfully launched the racing careers of over twenty Gran Turismo gamers. 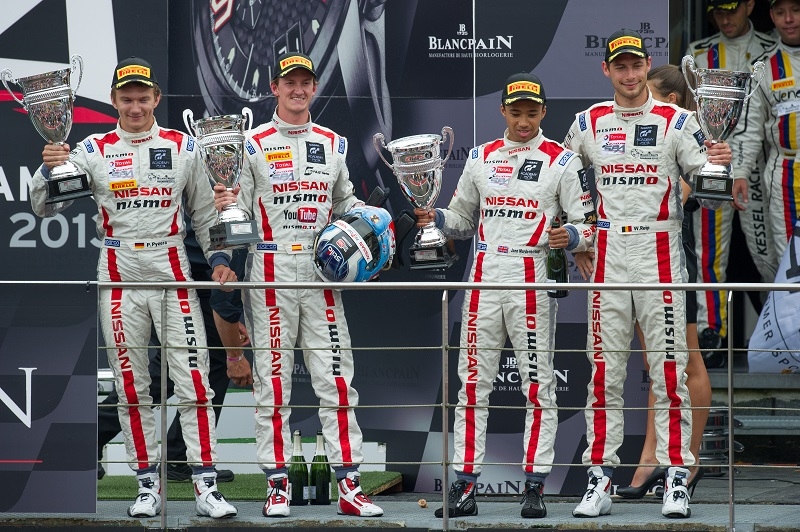 Not all titles are suitable for unearthing racing talent though; a game or simulator’s realism is key to engendering fundamental driving concepts. Thanks to Porsche, we had the opportunity to ask Wes Eckhart, Partner Development at Turn 10 Studios (the developers of the Forza Motorsport series) to give a brief rundown of the process of taking a real car and digitally replicating its handling characteristics as realistically and faithfully as possible. 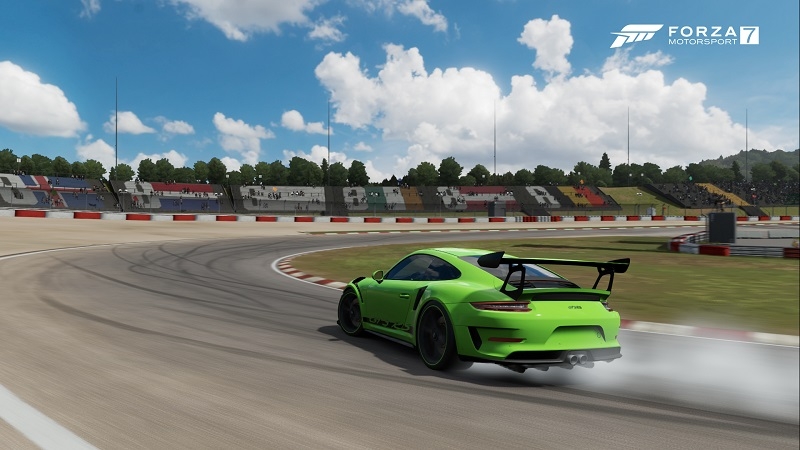 “For bringing a car to life in game we focus on a mixture of rigorous research and robust simulation. 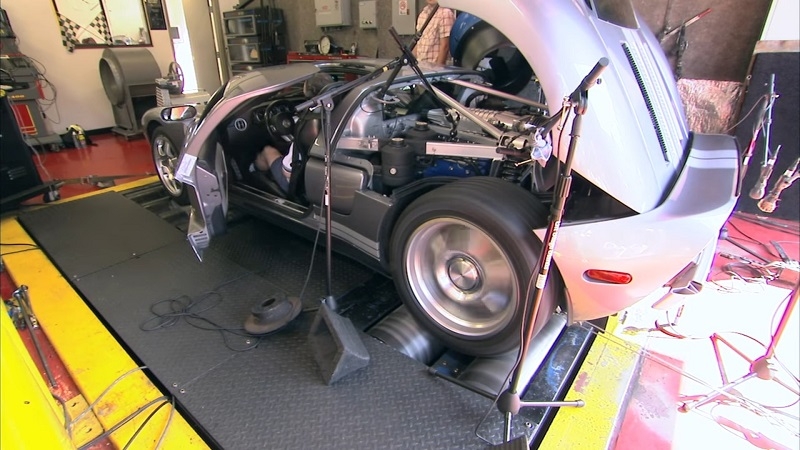 “We collect nearly 300 individual data points on each car. We start with the basics like horsepower and weight and layer in more interesting elements for the physics simulation, everything from transmission location to brake rotor thickness. We also critically review a car’s performance data; 0-60 times, brake and handling tests, etc. We collect less obvious data wherever possible. We have a database of yaw pitch and roll inertia, a database of suspension point measurements, and a library of tire tests. All of this data is used within the simulation to calculate the complex forces acting on a vehicle. 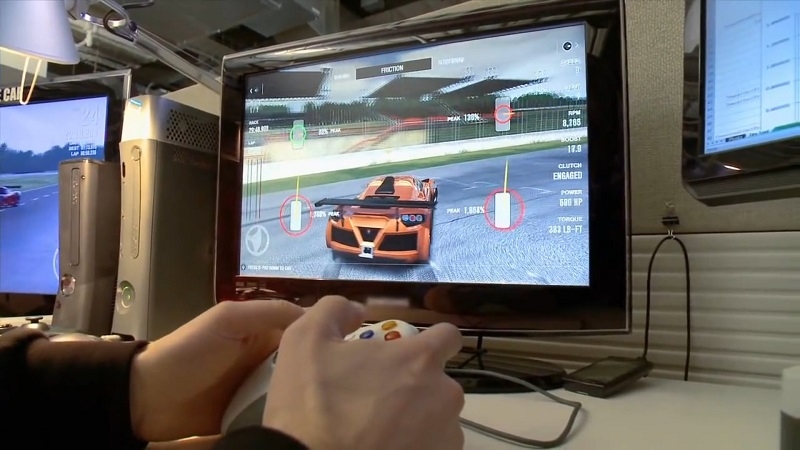 “Once we have a simulation of the vehicle we focus on testing and iteration. Designers drive the car and validate its behaviour. We reference a number of sources – qualitative, quantitative, and subjective – to make sure the vehicle is performing as expected. We sometimes partner with pro drivers to further validate the performance and feel of the car. Everything we learn from building and tuning each car is fed back into the simulation for continuous iteration and improvement.” 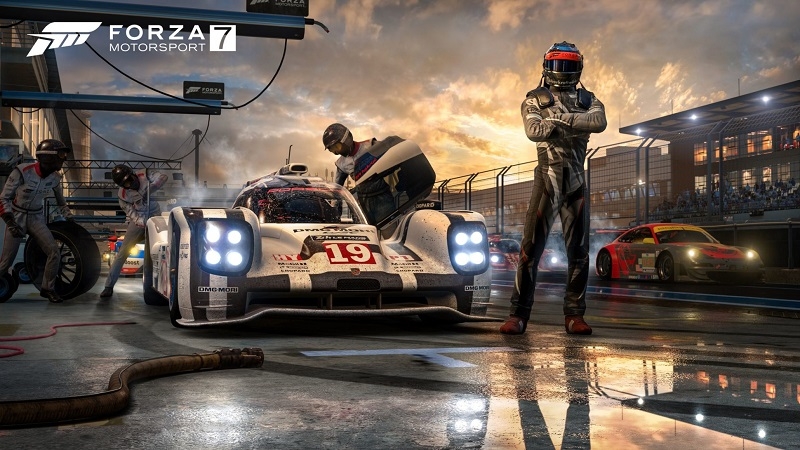 With the exposure brought by professional drivers around the world blurring the line between racing in the real and virtual worlds, it’s clear that sim racing is here to stay, and we hope, expand further in 2021 to offer more aspiring racers an alternative path into a racing cockpit.