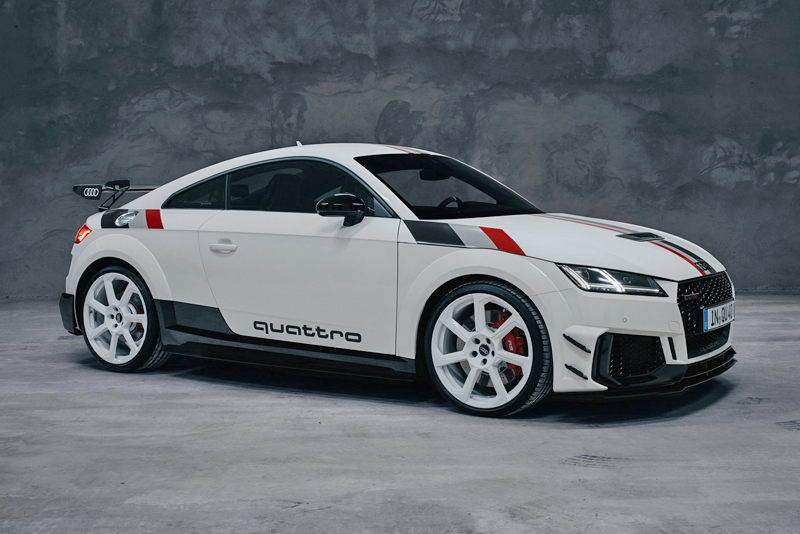 Only 40 units for this Limited edition Audi

It's been 40 years of quattro (Audi's all-wheel-drive) and they've whipped up a special edition TT to celebrate.

"For 40 years, quattro has been one of the main technology pillars of the brand with the four rings," says Julius Seebach, Managing Director of Audi Sport GmbH. "Our RS models have always transferred their power onto the road via four wheels as standard. With the special edition of the TT RS limited to 40 units we intend to present our fans in Germany with a really special anniversary gift."

The TT RS 40 years of quattro (quite a mouthful) is powered by the award-winning 2.5 TFSI engine from Audi Sport. The five-cylinder packs 400 PS and develops a maximum torque of 480 Nm. 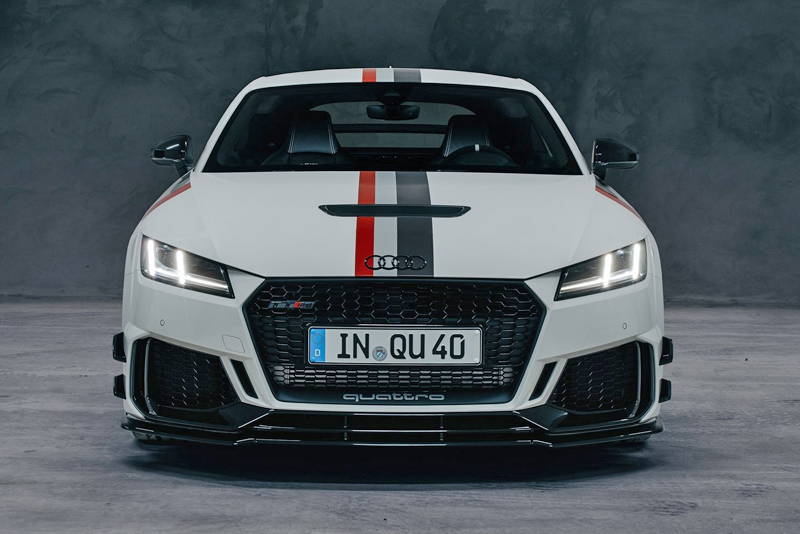 It also has, of course, the company's quattro permanent all-wheel drive that distributes power as required between the front and rear axles using a multi-plate clutch. 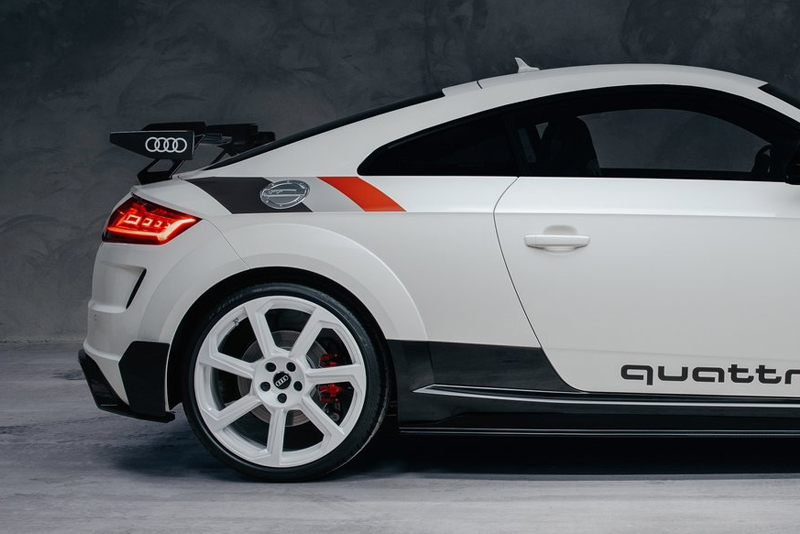 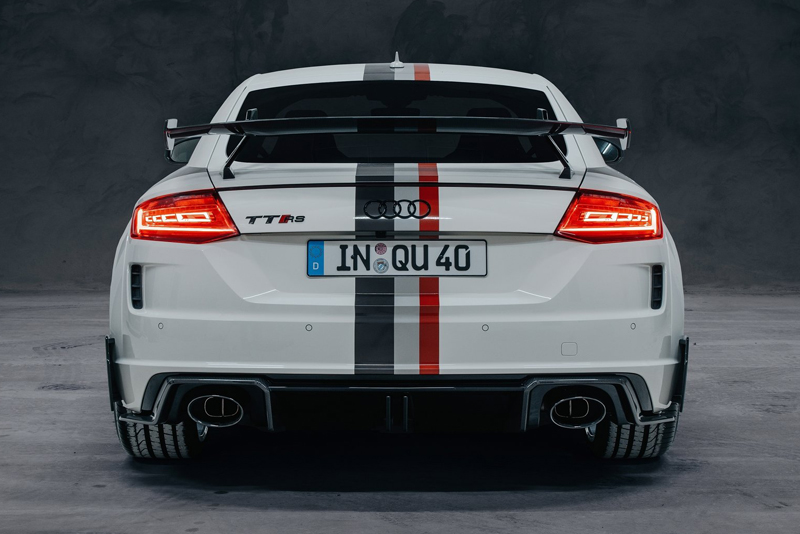 Other preset components such as steering, the seven-speed S tronic, exhaust flaps and engine characteristics can be adjusted via the Audi drive select dynamic handling system. 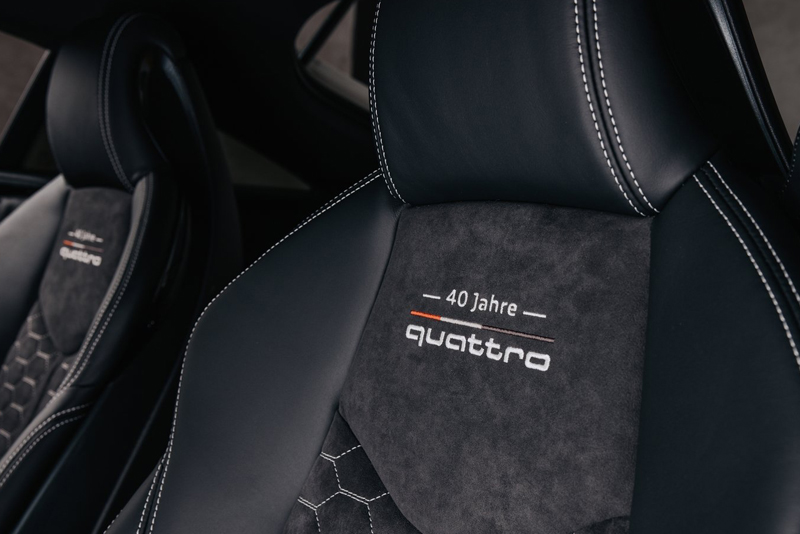 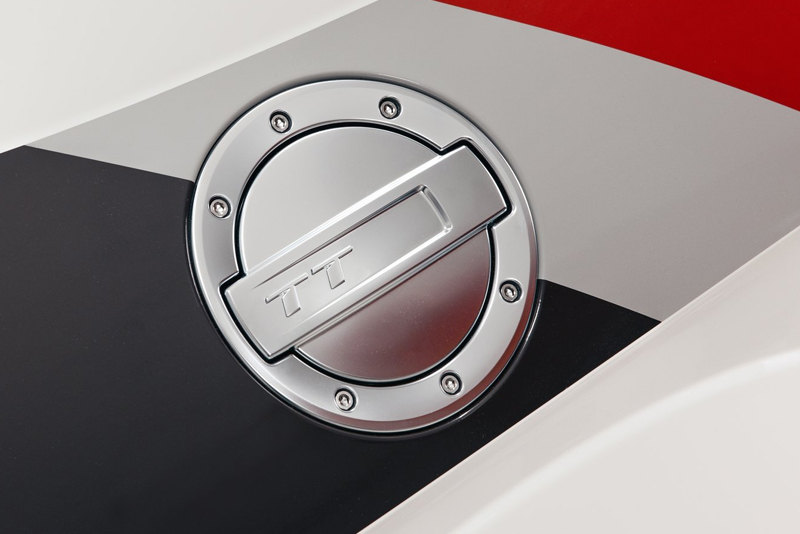 Finished in Alpine white and adorned with Audi's motorsports decals on the hood, shoulders, roof and rear - the look is reminiscent of the livery of the specially modified Audi Sport quattro S1 that Walter Röhrl drove to victory in 1987 in the legendary Pikes Peak race in the United States. 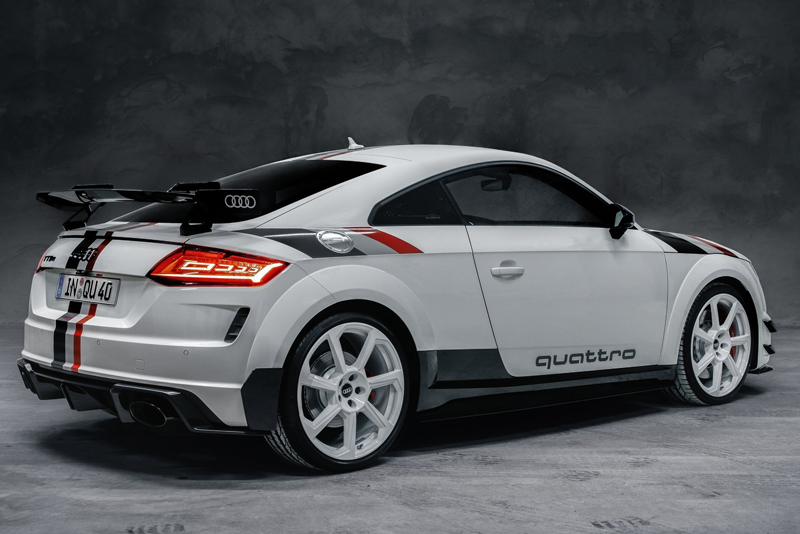 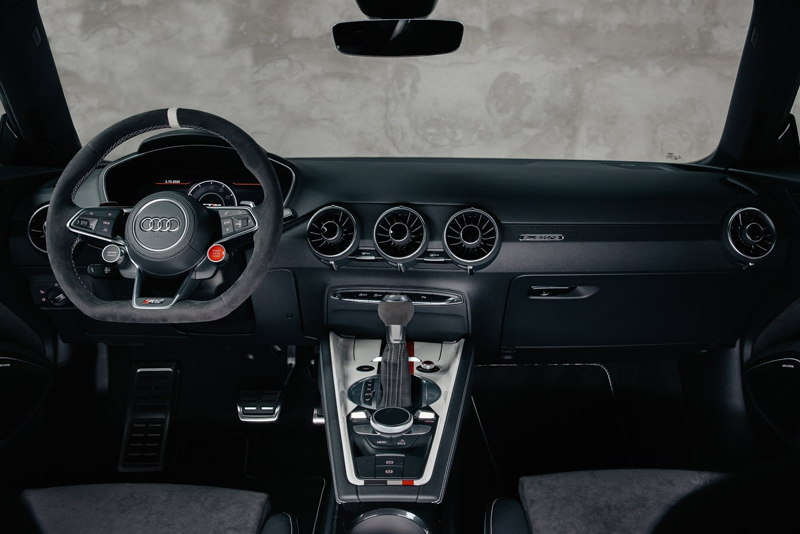 The interior of the new TT RS 40 years of quattro features numerous upgrades too. As an option, the customer can replace the rear bench with a strut cross brace made of carbon - reducing weight by around 16 kg and improving torsional rigidity. 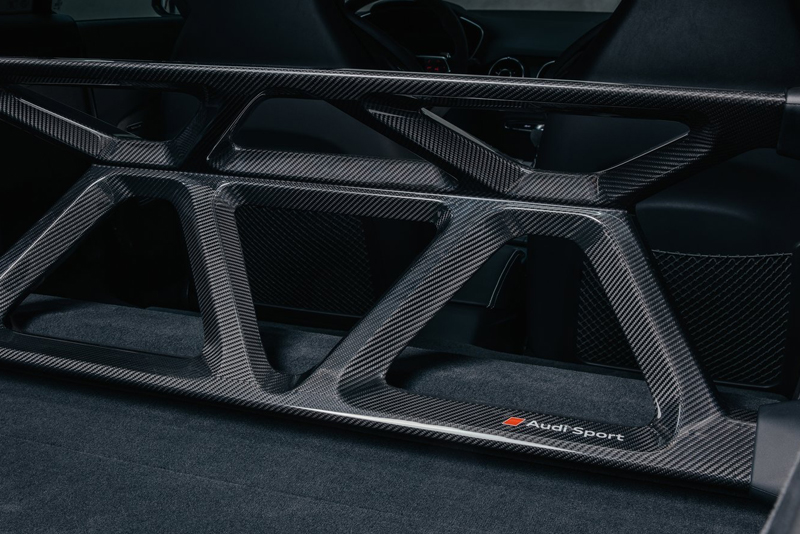 Black Alcantara is used on the door trims and on the RS sport leather steering wheel with the 12 o'clock marker in white. Black leather, white contrasting stitching and heritage stripes and RS badging remind you that this is no ordinary TT. 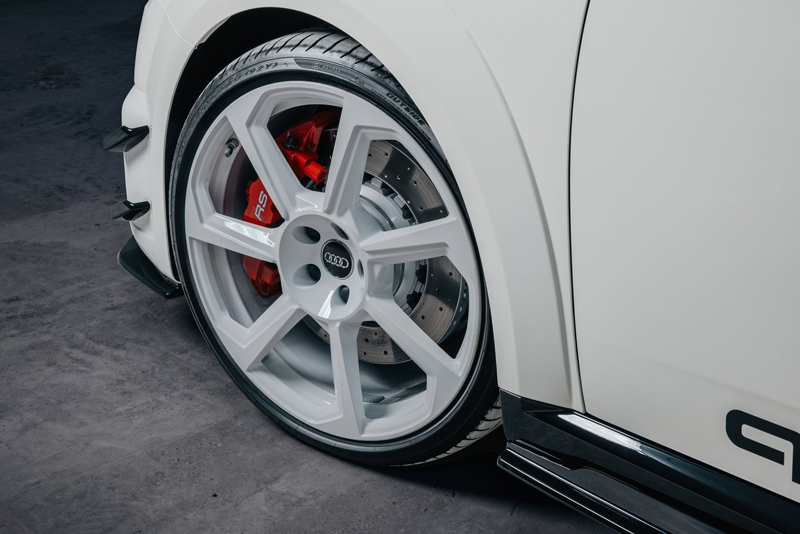 The RS sport seats in black fine Nappa leather with a seat center panel in black Alcantara and honeycomb pattern in white feature an exclusive embroidered "40 years of quattro" as well. 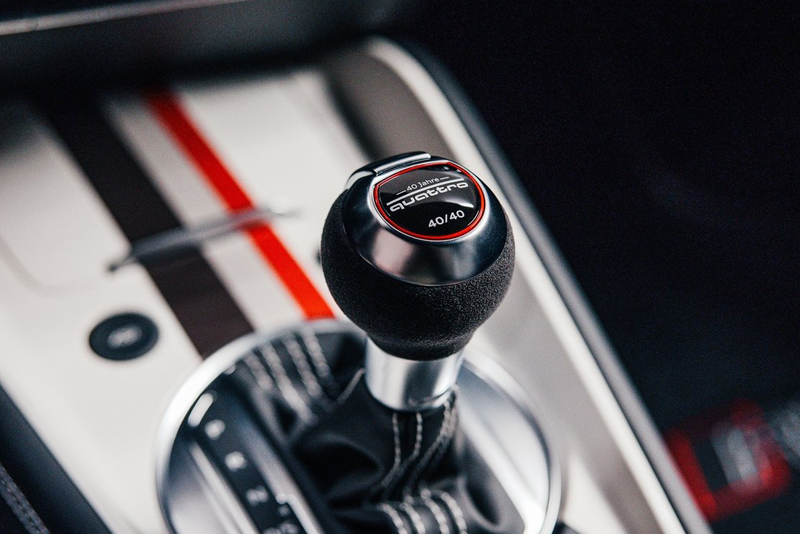 A consecutively numbered badge on the S tronic selector lever makes each of the limited edition run of 40 units unique.