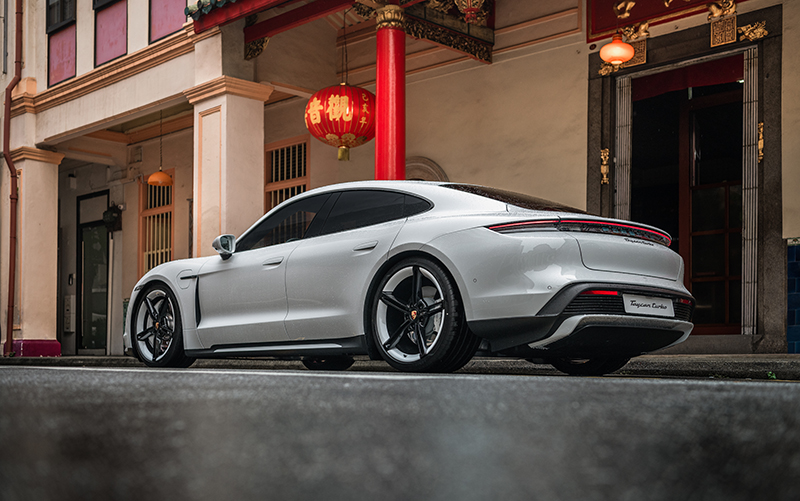 The order books for the fastest production electric car you can buy are now open - prices start from S$485k without COE.

Electric hypercars like the Rimac C_Two and Lotus Evija might be the poster children for the zero emissions brigade thanks to their mind-boggling two thousand horsepower outputs, but down on planet Earth the Porsche Taycan currently reigns supreme as the fastest electric vehicle (EV) mere mortals can actually buy.

Unlike said feats of fantasy, the Taycan isn’t a just limited-edition collector’s item, but a full series production car which you could put pen to chequebook for, and order tomorrow at Porsche Centre Singapore. This follows from a virtual launch on Facebook Live, and in-person test drives are available as well. 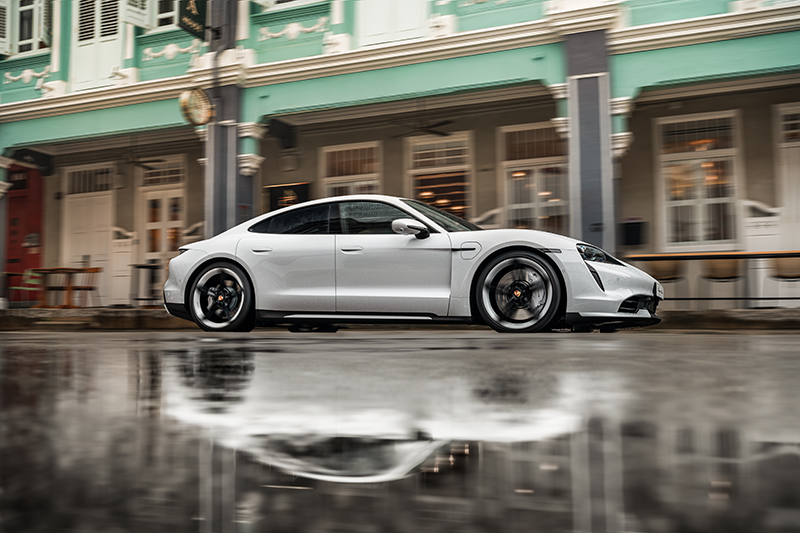 Should you have the requisite number of zeroes in your bank account, the entire Taycan lineup is available to choose from, with varying levels of range and performance: Taycan 4S (S$485,988), Taycan Turbo (S$623,988), and Taycan Turbo S (S$767,988). All prices are not inclusive of COE. 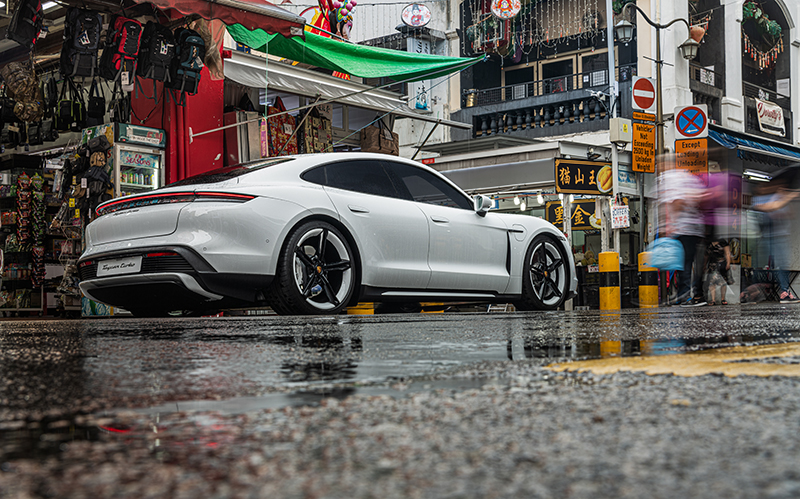 In addition, the Taycan 4S can be optioned with the Performance Battery Plus (S$26,536), increasing its battery capacity to match that of the two Turbo models, and bumping up its range and power in the process. This is how the Taycan range stacks up: 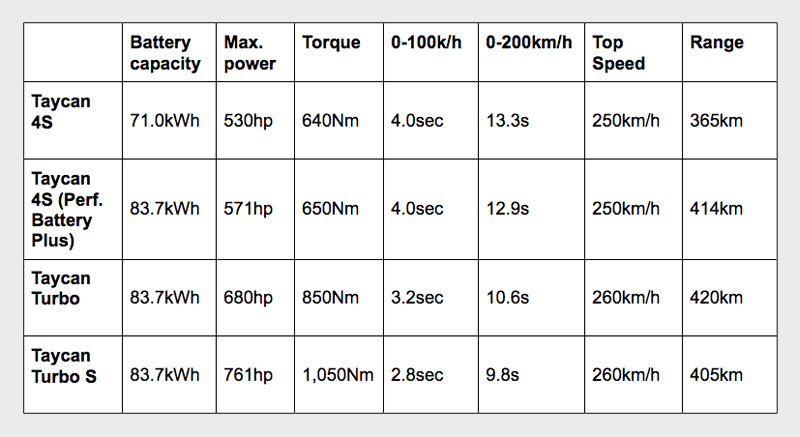 According to Porsche e-Performance manager Sam Bontoft, who spoke during the Facebook launch, the prices are inclusive of a 5-year comprehensive warranty and maintenance package that covers even wear and tear items, and the battery pack is covered by an 8-year warranty. Buyers also have the option of extending the vehicle warranty to 10 years. 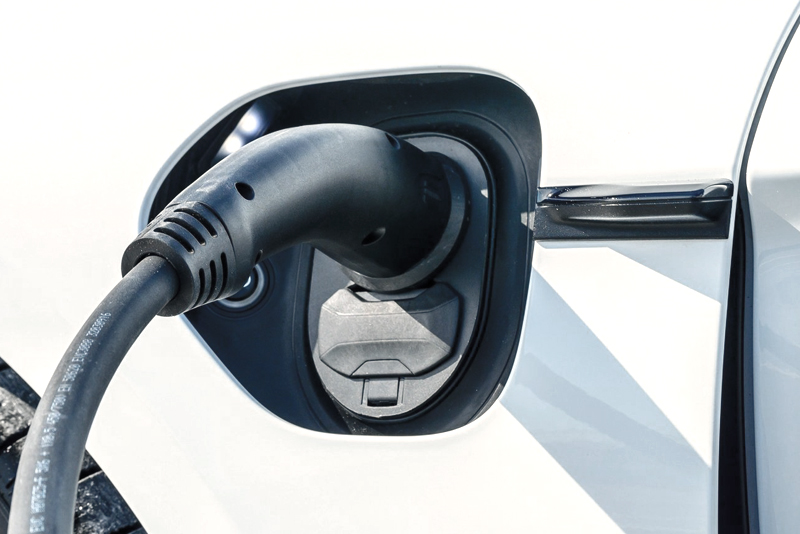 The Taycan stands out from other EVs in a couple of ways. The first is in its use of an 800V system voltage for the car instead of the 400V one more commonly employed, which helps cut down on the size and weight of the wiring and cabling throughout the car. It also makes for incredibly fast charging, as little as 23 minutes to get from 5 to 80 percent - if you can find a power outlet powerful enough (270kW, which don’t exist in Singapore yet). 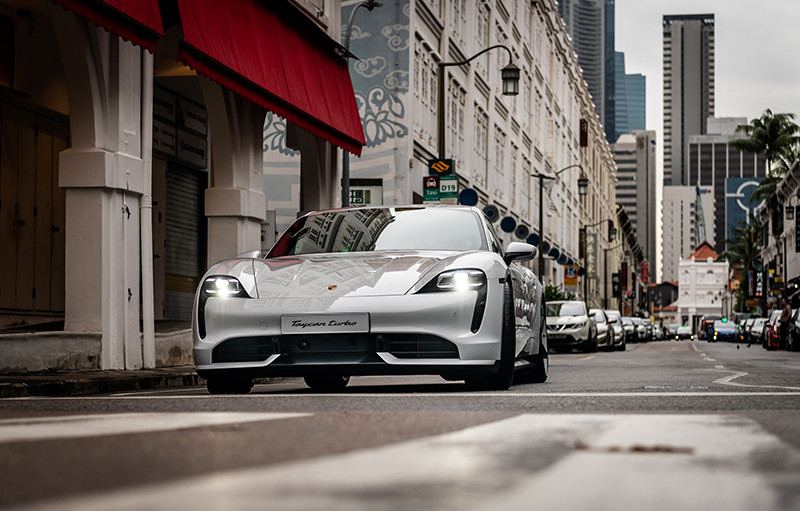 Based on the 50kW chargers on the publicly available SP Group charging network, juicing up a Taycan to the same level would take 93 minutes. If even that is too long a time to wait, then our sister company AutoApp can help, with its on-demand EV charging service. 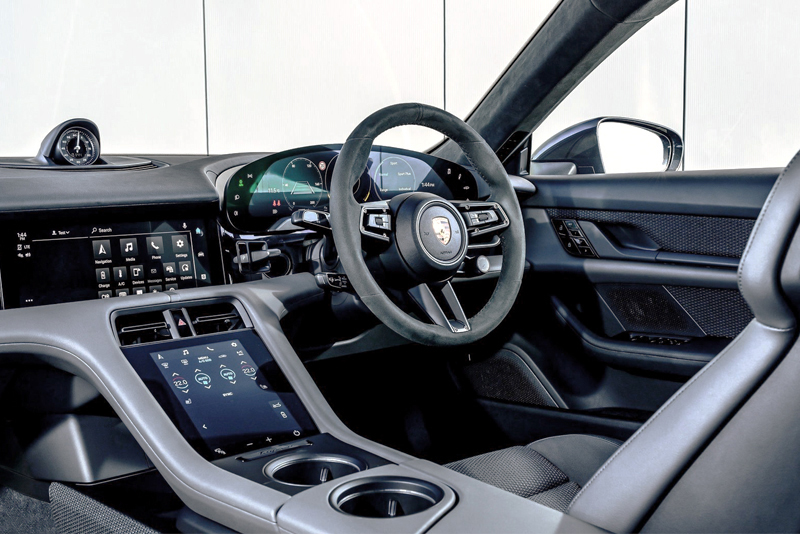 The other unique aspect of the Taycan lies in its drivetrain. Where other EVs have transmissions with just a single fixed gear, the Taycan has a 2-speed automatic gearbox and a limited-slip differential mated to the rear axle. This allows for far more efficient cruising at high speeds, and contributes to the Turbo models’ high (for an EV) top speed of 260km/h. 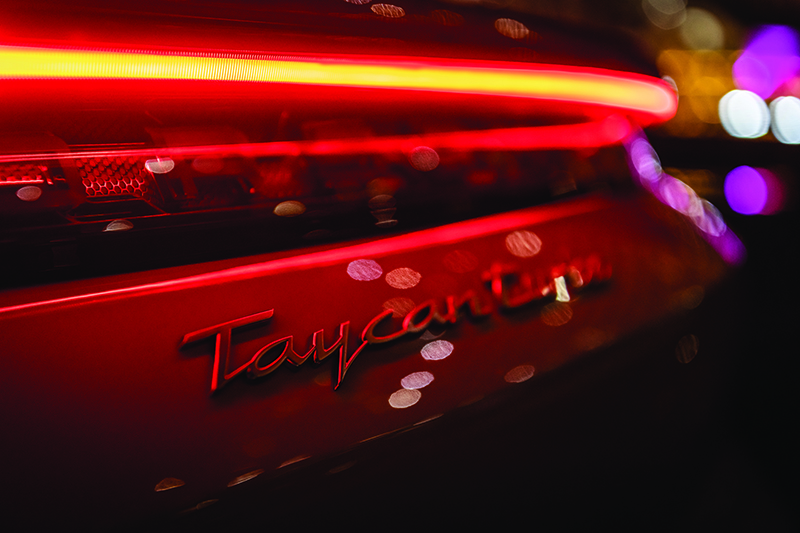 Despite its horsepower figure though, the Taycan actually isn’t the most powerful electric 4/5-seater out there - that honour goes to the Tesla Model S P100D. Yet, the Taycan Turbo S is the faster of the two, both in a straight line as well as around a race track: 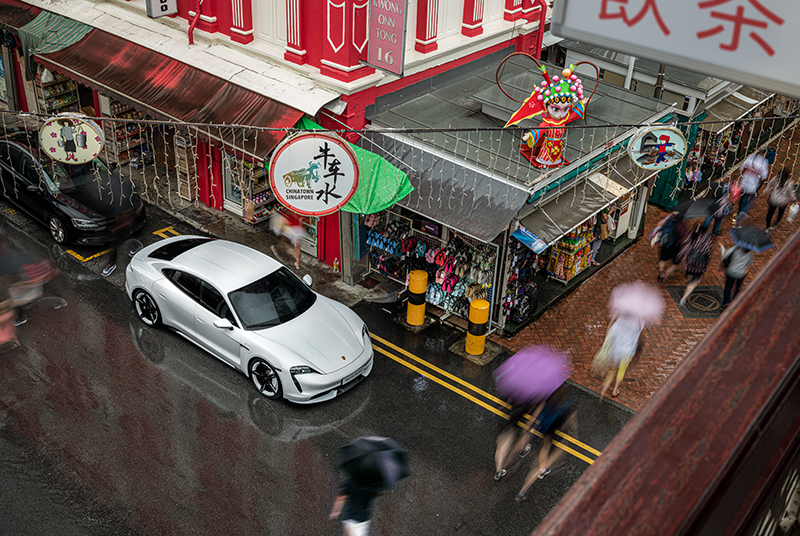 Though the ball is in Porsche’s court at the moment, Tesla is working to steal the EV super saloon crown back, having just announced a certifiably bonkers 1,100hp, 320km/h version of the Model S, due out late next year. Perhaps we’ll eventually see an even hotter version of the Taycan to combat that (Taycan GT2? GTE?)...