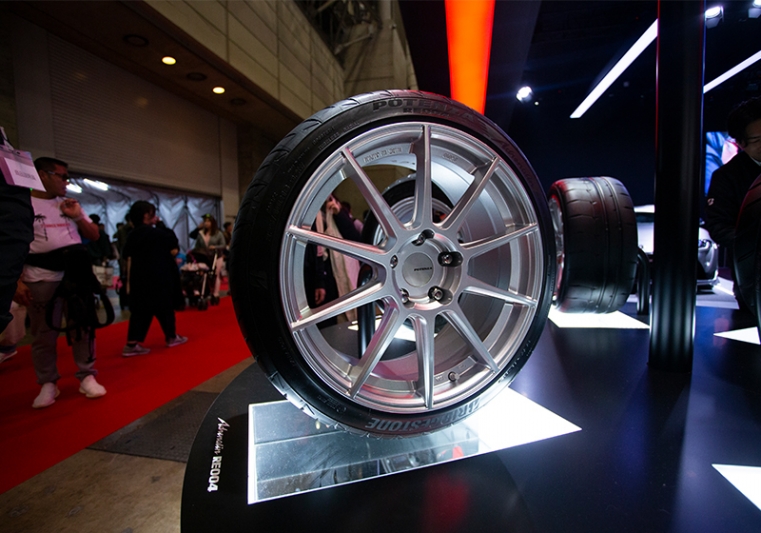 Have no fear, Bridgestone’s new working class hero is here!

Photos by Marcus Lim
I first set eyes on the Potenza Adrenalin RE004 at the start of the year, when COVID-19 hadn’t yet disrupted our lives and I could make my maiden trip to the Tokyo Auto Salon (TAS). Sure, there was the fanfare and fireworks for the ultra-high performance RE-71RS that debuted at TAS during the same time, but the humble little RE004 was what caught my eye.

Although I didn’t (and still don’t) understand a single word of Japanese, Google Translating the Bridgestone catalogue from TAS back in the Airbnb still made me rather excited for what this new tyre was touted to be. 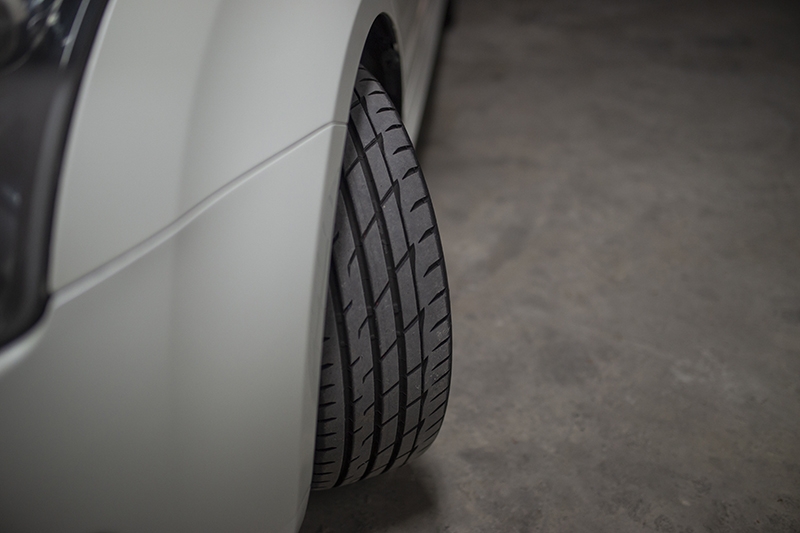 Fast forward to just over two months ago, shortly after we entered Phase 2 of the post-Circuit Breaker measures. Bridgestone Tyre Sales Singapore officially (and virtually, for the first time) launches the RE004 here, with a rather bold tagline – ‘Don’t just take corners. Rule them.’

With a tagline like that, the RE004 sets high expectations from the get-go. However, as the successor to the highly rated RE003, Bridgestone says that they were able to make the RE004 improve on its predecessor’s already impressive handling and response characteristics.

At first glance, the RE004 looks largely similar to the outgoing RE003, save for the wavy centre groove which has now been straightened out. However, there are two new features: a wider inside rib that improves handling, as well as a tyre compound with more evenly-spread silica. 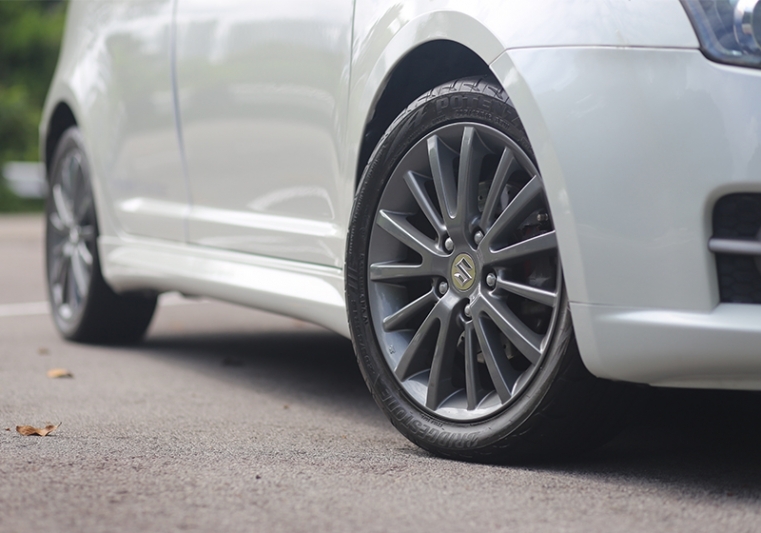 I’ve been using Potenzas on my Suzuki Swift Sport, ever since I took over the car in 2017. My first ‘mod’ was a brand new set of RE003s, which went on the car to replace the sketchy Chinese-brand tyres the previous owner had fitted. They went on to serve duty in a whole bunch of conditions, going on roadtrips and B-road adventures. 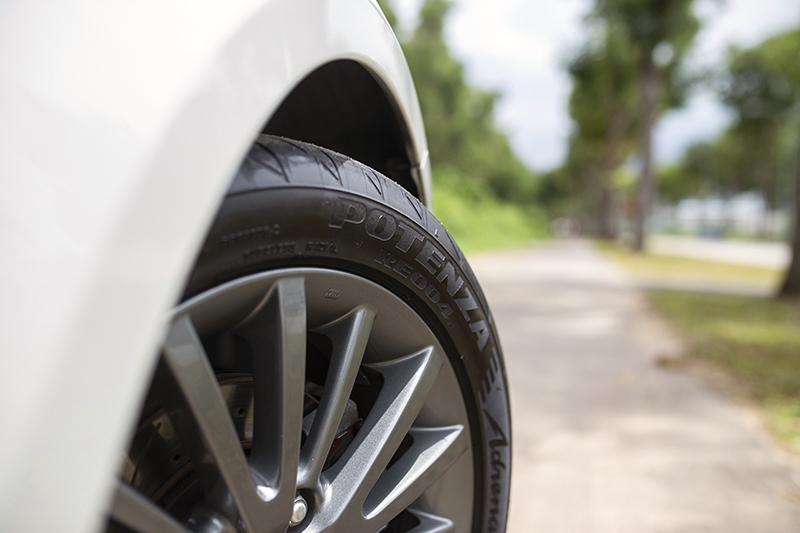 After doing almost 30,000km with my RE003, the kind folks at Bridgestone asked if I’d like to sample a set of these new Adrenalins – why yes, of course! As someone whose mantra is ‘stock is best’, I was also more than pleased to find out that Bridgestone Tyre Sales Singapore retails the RE004 in the Swift Sport’s factory tyre size, 195/50R16.

Installation was sorted by the good people at South East Tyre in Kaki Bukit, and is also one of Bridgestone’s B-Select concept stores. There was a bit of a crowd at the store on a Saturday morning, but the nice air-conditioned lounge and multiple cups of Nescafe made the wait a lot better. 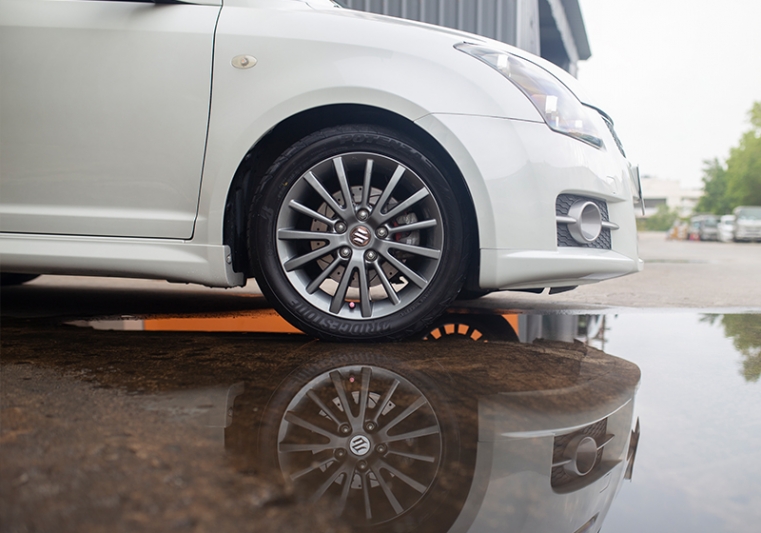 Since getting the RE004s fitted, I’ve covered just over 2,000km with them. In this short time, the improvements over the RE003 have shone through clearly – handling and steering response in the dry is markedly better. Through both sharp corners and long sweepers, the RE004s don’t understeer and push out quite as much as the RE003s, and they respond well to mid-corner corrections. 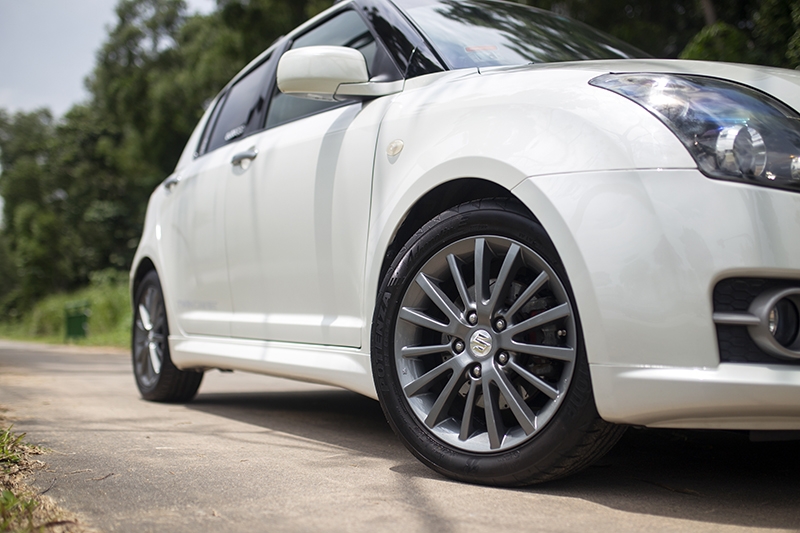 In the wet, though, is where the RE004 is a massive improvement over the RE003. Admittedly, the RE003 did have its shortcomings when it came to wet performance, as my Swift felt a bit skittish when driving in the rain or going through puddles. The RE004 handles wet weather much better, inspiring more confidence even in a heavy thunderstorm. 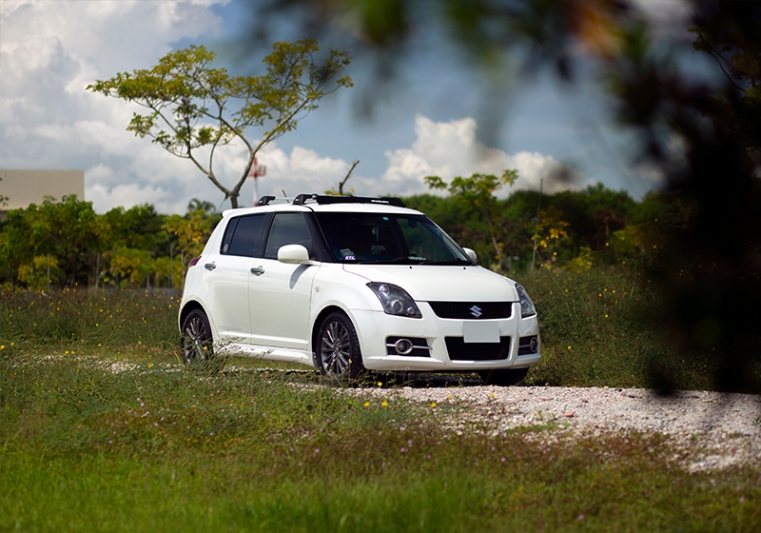 The RE004 does exactly what it says on the tin, offering drivers a great everyday driving experience and cementing its position as the performance tyre for the working class. In the months to come and as the borders open, we’ll be doing a long distance test with a drive to Phuket – stay tuned! 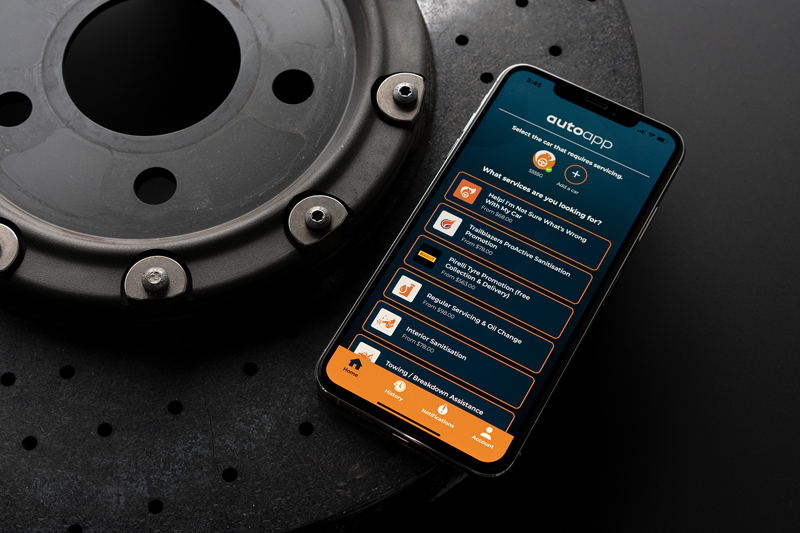 Keen on a set of POTENZA RE004s but are simply too busy to have them installed? Text 91-028-028 to get a competitive quote, and enjoy the convenience of having the tyre-fitting handled by AutoApp's concierge team!