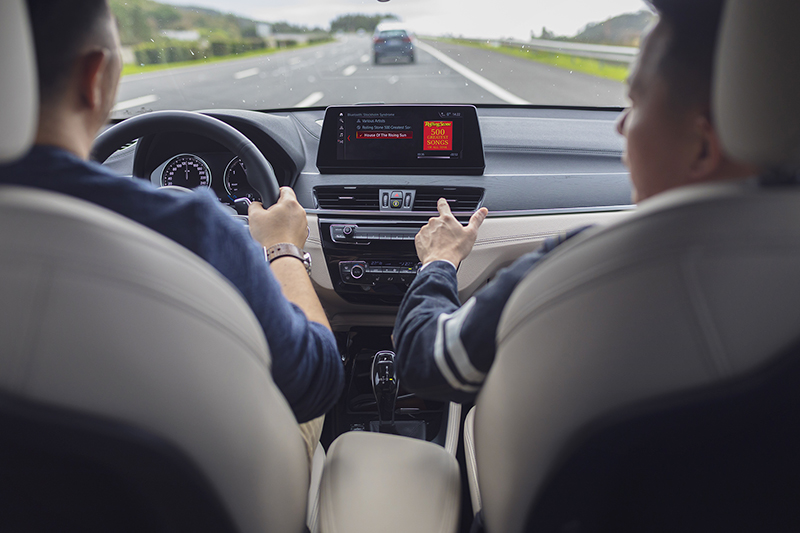 Finding Portugal with the BMW X1 xDrive25d | Day One

There’s no better way to discover what a country has to offer than to explore it by car. We grab the keys to the BMW X1 and do just that.

Armed with the latest BMW X1 xDrive25d with a 228 bhp turbocharged 2.0-litre diesel powerplant, we set off from the capital city of Lisbon and head towards Nazaré, an insanely majestic beach town where Hawaiian surfer Garrett McNamara set a world record for riding the largest wave ever surfed at about 100 ft (30 meters) high.

It’s winter now, yet the weather is perfect. The wintry coolness is best tackled with some thermal innerwear and a sweater or jacket on the outside - something my fellow journalist and friend, Julian from sgCarMart had to find out the hard way.

Taking turns to drive, we hit the road to Nazaré. The journey is via a mix of highways, coastal roads, and quaint little town streets. The X1’s ride and suspension do well to quell the bumpiness of the cobblestone roads in these beautiful towns, and is a breeze to navigate through the narrow streets. 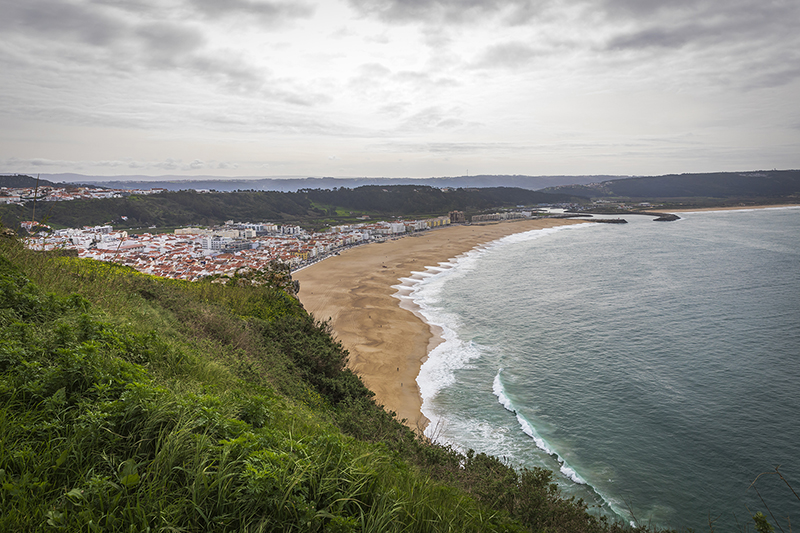 After a coffee break on the way up, we find ourselves in Nazaré, about two hours north of Lisbon. It is a gorgeous little town that has over the years become a place of pilgrimage. The story goes that in medieval times, during a hunting trip, a king and his horse were saved from certain death by the Virgin Mary herself. 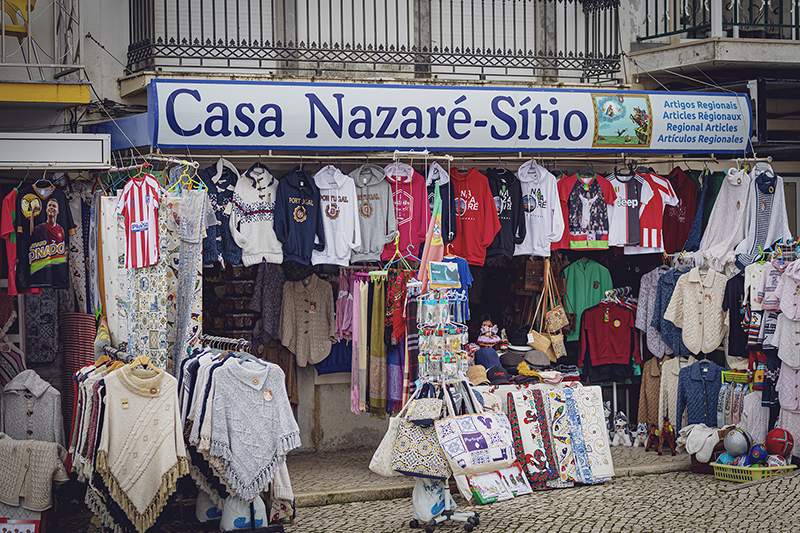 As they were chasing a deer, they approached the edge of a cliff and the deer jumped off, if not for an apparition of Mary which appeared with her hands held up as if to halt them, they too would have plunged to their ends. Is it a coincidence then, that the name of the town sounds like Nazareth, the place where Jesus' parents Mary and Joseph were from? I wonder. 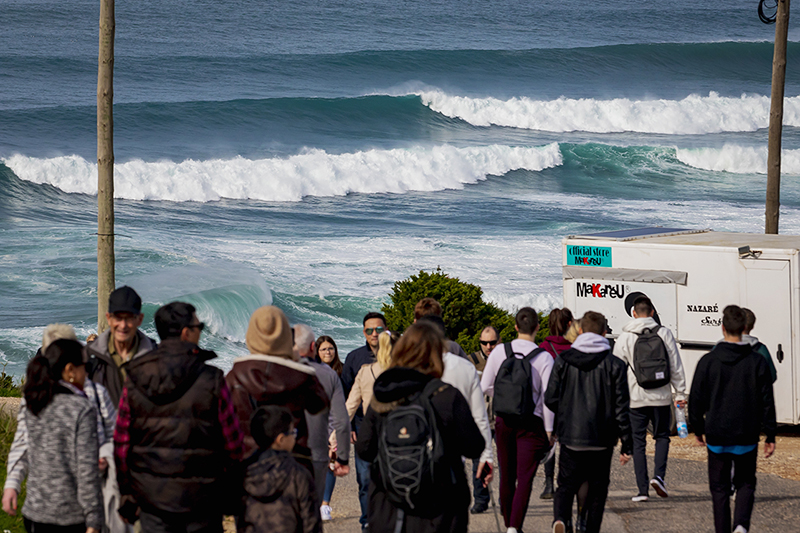 It is on one of these high cliffs that we view the beach and waves below us. As we walk towards the spot, many locals arrive to do the same, while others gather for Sunday lunch and family gatherings around the town. The huge majestic waves are simply a sight to behold. Despite the cold, some surfers are out, perhaps hoping to catch a record-breaking wave like McNamara did. 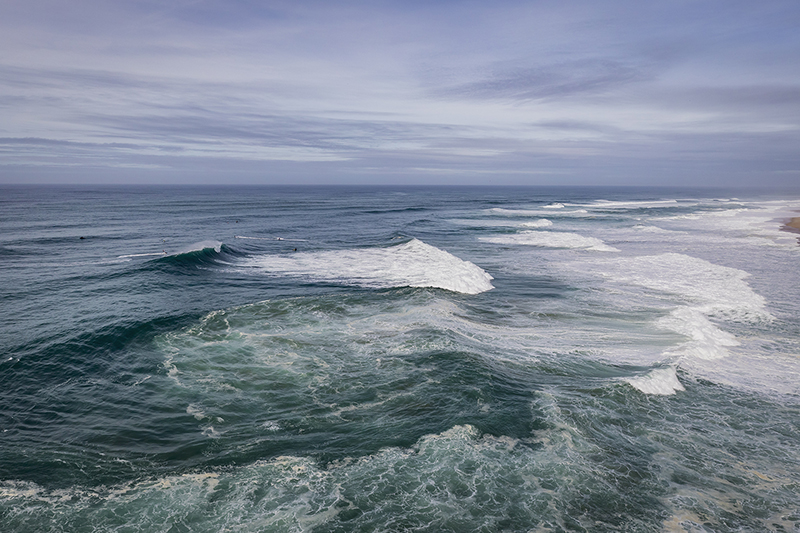 Lunch was at a restaurant called Arimar, serving up a splendid array of grilled seafood. We had bread (most Portuguese meals begin with a selection of bread with olive oil, butter and paté, called a couvert), a chunky bowl of fish soup that was more bisque-like, clams in garlic and olive oil, and grilled fish. It was fantastic. 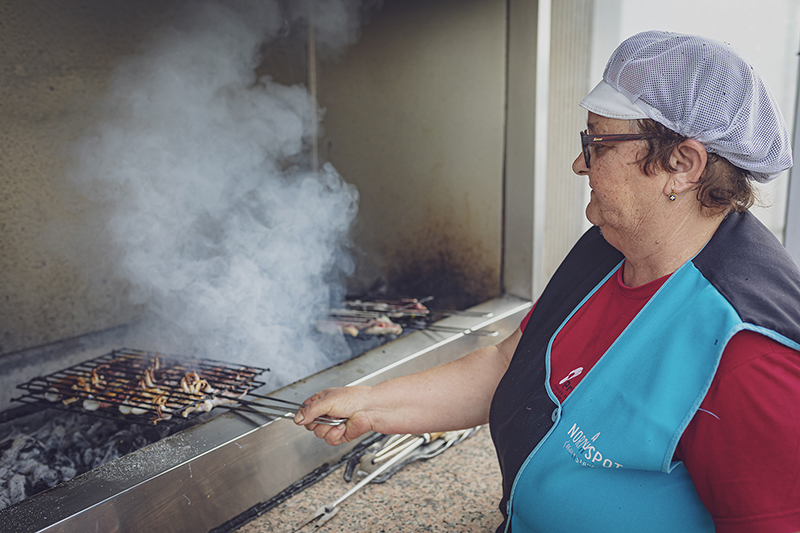 Out next stop is Óbidos, a medieval town located on a hilltop, encircled by a fortified wall. The town preserves the typical architecture of medieval times with its layered streets, squares, churches and, of course, a castle. 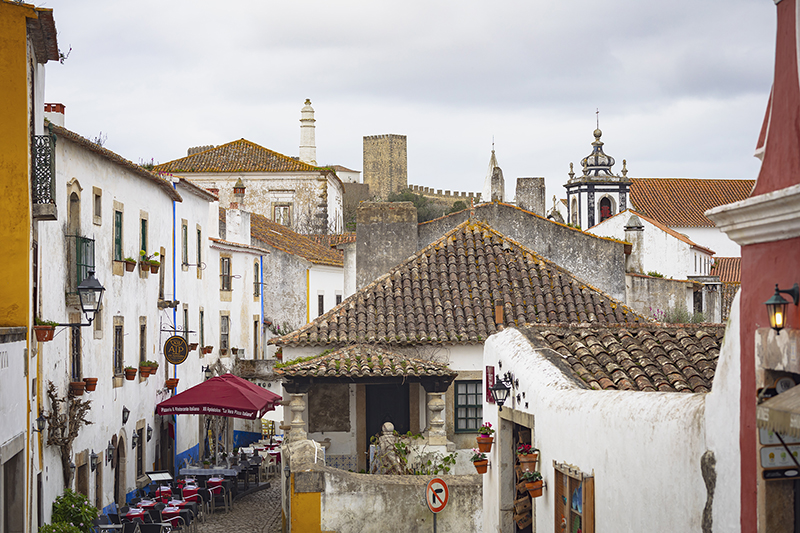 The lower streets now house shops and cafes that even the locals frequent. The town is known for its cherry liquor called Ginja. Often served in a cup made of dark or white chocolate, Ginja is served shot-like, although it is best sipped and not downed at one go. Then the last sip is to be taken with the cup itself for a nice sweet finish. 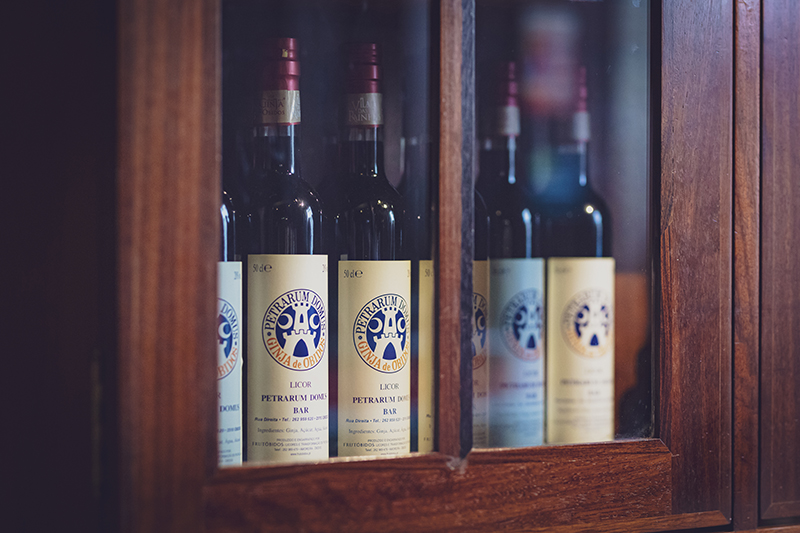 Evening approaches, we start to head out to our hotel for the night. We arrive at a high-end and rather hippy (and hipster) place called Hotel Areias Do Seixo. The X1 does well to house all our luggage and shopping. As we unload our bags, we're pleasantly surprised by how much the X1's boot managed to swallow all our stuff, albeit with some creative packing. 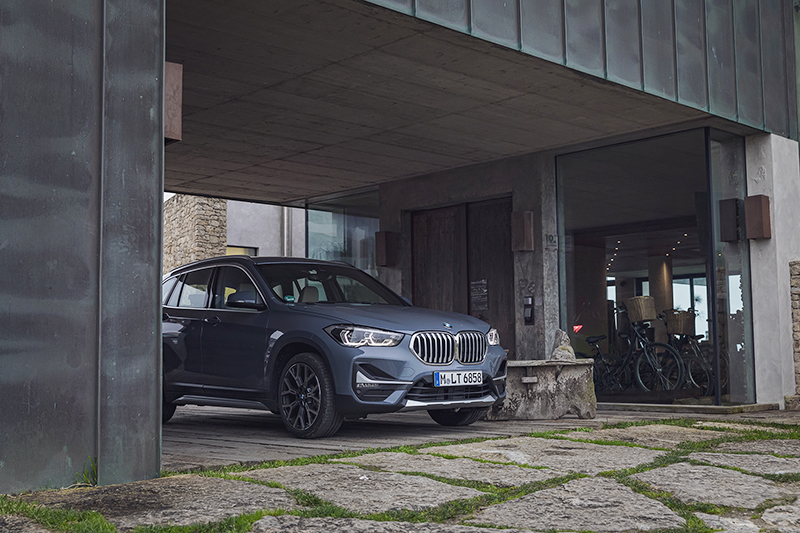 Situated along the coast, within a 10-minute walk to the beachfront where raging waves crash constantly, Areias Do Seixo is also an eco-hotel. They farm their own vegetables and serve them up in some of their dishes within their restaurant. 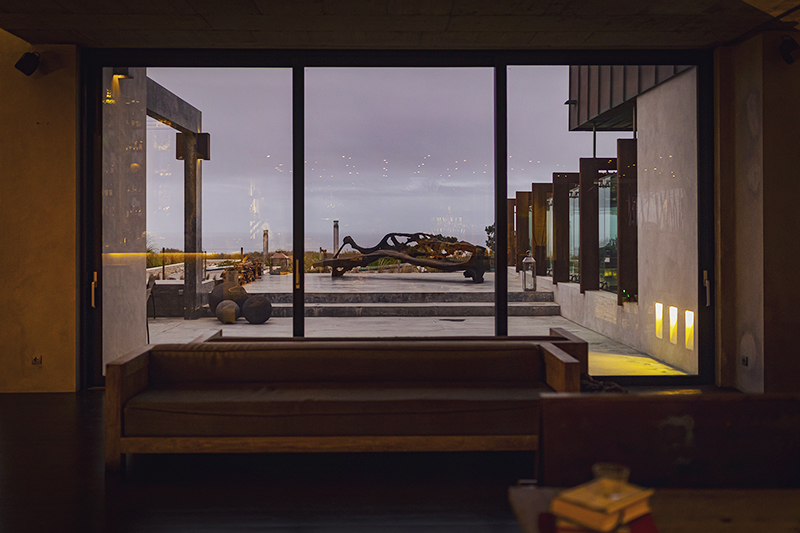 Looking to spend some romantic time with your partner? This is the place. The rooms are rustic yet modern and come with fireplaces, some even have whirlpool tubs. Aside from the hotel restaurant and bar. Areias Do Seixo also has a spa with a heated outdoor infinity pool, a sauna and massage rooms. 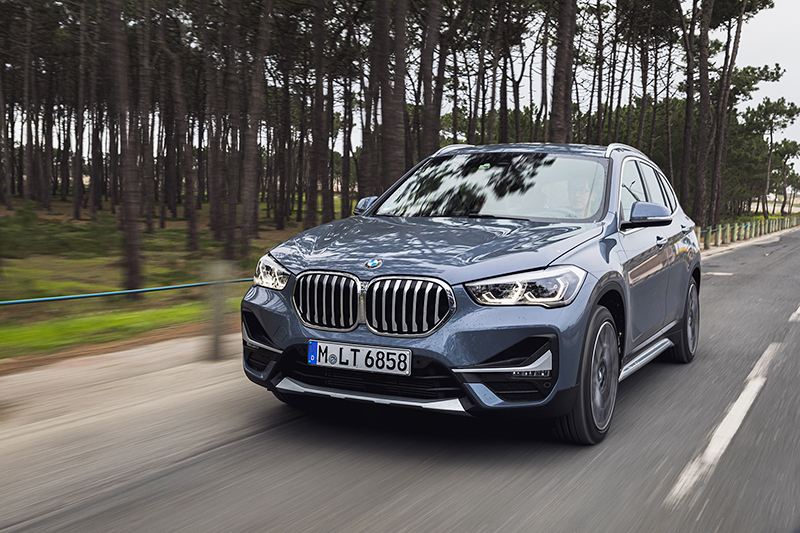 All in all, it proved to be an eye-opening day for us. As we conclude our short road trip tomorrow, we’re told that we will be making our way across some interesting roads. More of that in our 'Day-Two' story soon! 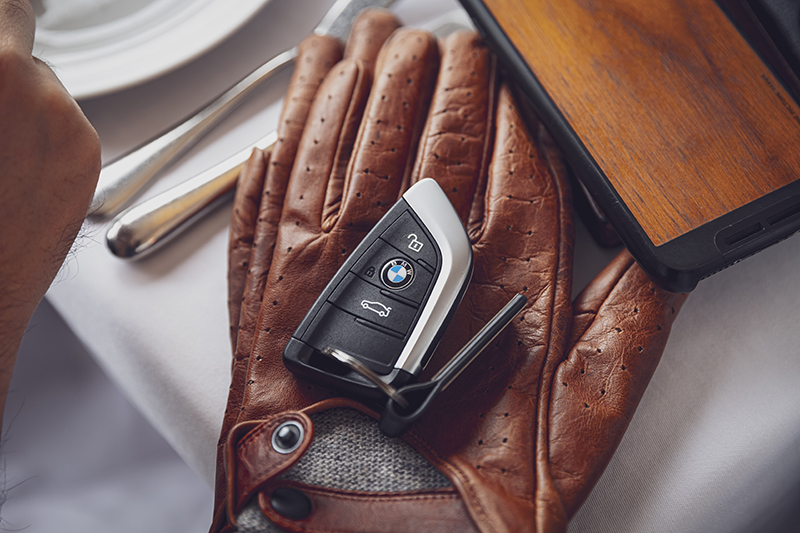 Related Articles
The all-new Honda Jazz arrives in Singapore BY Marcus Lim
M. The most powerful letter in the world BY Jonathan Lim
The FANTASTIC 4: Iconic BMW coupes that shaped the brand BY Sheldon Trollope
A Sporting Tradition | Jaguar XE R-Dynamic P250 BY Jonathan Lim
The Perfect Urban Sedan. BY Joel Tam