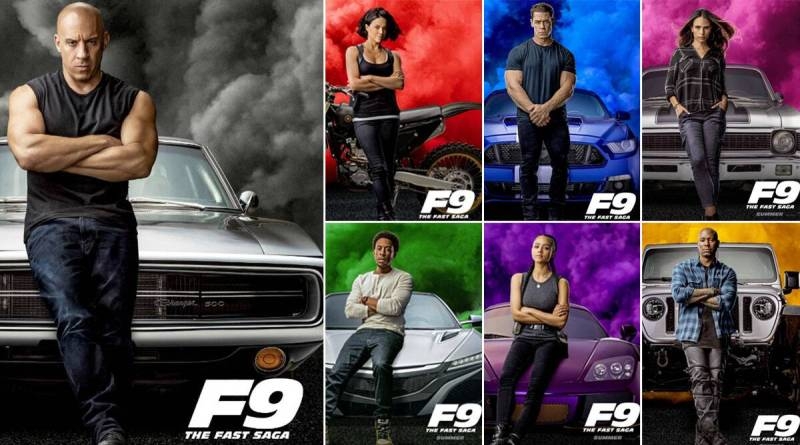 Universal Pictures has released new character posters as well as the trailer for Fast & Furious 9!

For those who are fans of Fast and Furious 9 aka F9: The Fast Saga, get ready to be excited for the character posters of the film are here! This much-awaited ninth instalment (excluding Hobbs & Shaw) has been keeping us speculating about the cast and with this poster collage, we now have a clear idea, and that's not all, for the posters also give us a rough idea of what vehicles the characters would be driving or riding.

The film is directed by Justin Lin and written by Daniel Casey and features Vin Diesel, John Cena, Michelle Rodriguez, Jordana Brewster, Tyrese Gibson, Ludacris, and Nathalie Emmanuel. We give you a breakdown of the sweet rides featured in the posters as well as a summary of the just released trailer.

Check out the F9 trailer here.

At the start of the trailer, we see the protagonist of the series is essentially living the retired life as a "farmer" with his son and Letty, a bit of humour there as he is repairing a tractor instead of a souped-up muscle car. His retirement abruptly comes to an end when a mysterious figure played by John Cena arrives. He is none other Dom's long lost brother Jakob who is enlisted by Cipher (Charlize Theron) to enact revenge on Dom and his crew, Cena as Dom's brother? I bet you didn't see it coming. The twist, however, is the return of a familiar face that would definitely spark cheer in the theatres, as Han (Sung Kang) turns up, which means he is still alive. "How is he alive and where has he been all this while?", you ask. We'll just have to watch the movie and find out for ourselves. 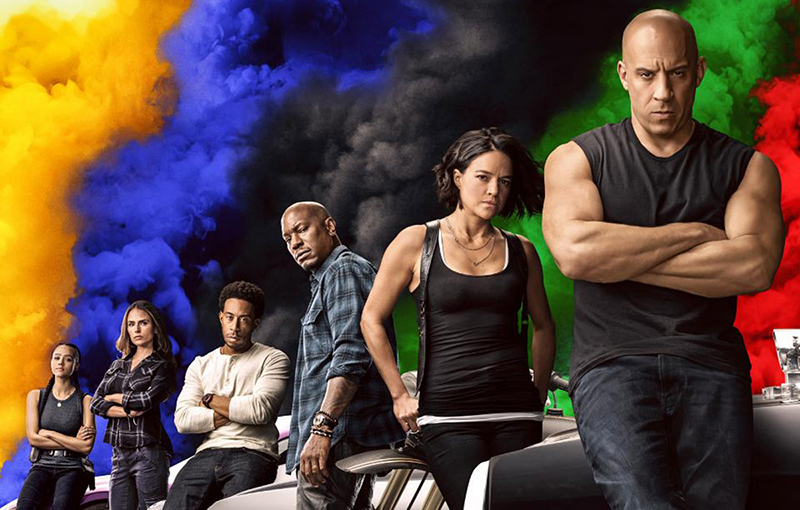 Fans in Singapore can look forward to a local release on 21st May this year by United International Pictures Singapore.