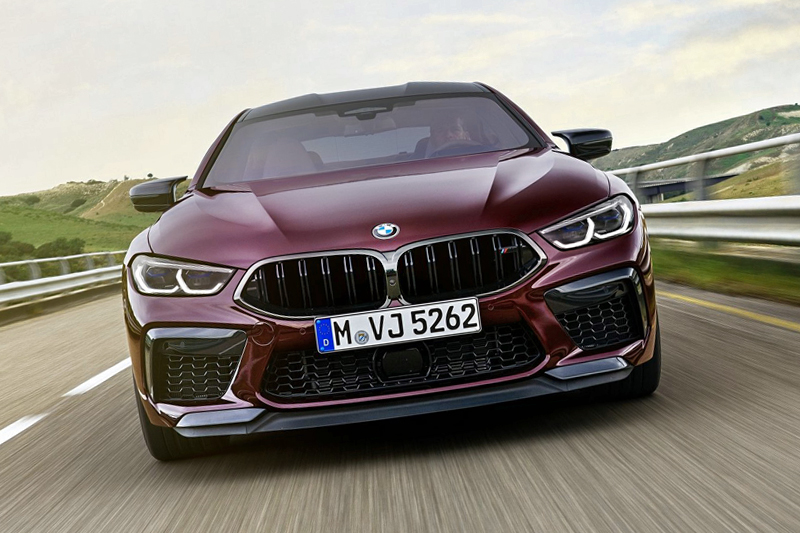 We gaze into the BMW crystal ball for their spectacular lineup next year.

The BMW badge is composed of 4 blue and white quadrants symbolising the Bavarian Free State. Indulging in symbolic interpretations, we are thrilled that BMW will be introducing a new model every quarter (quadrant) in 2020. 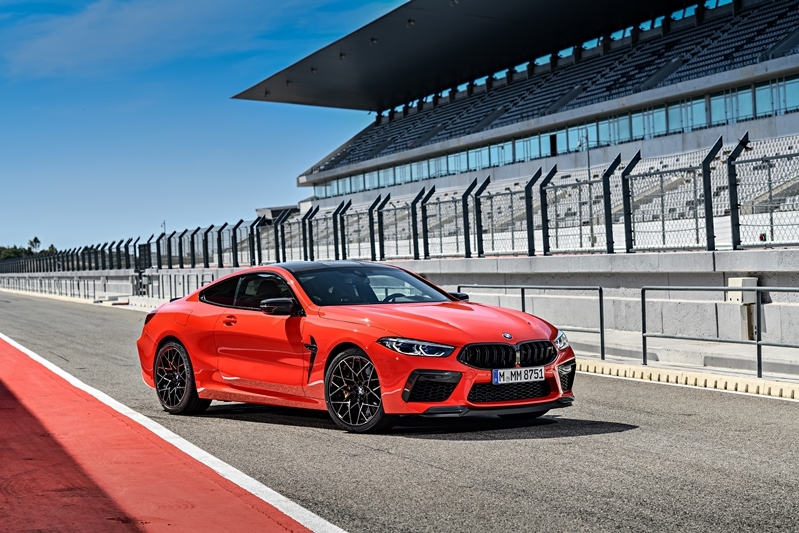 Christened a Competition Coupé for a good reason, this model derives its performance from the most powerful engine developed for a BMW M. In Q1 2020, We look forward to a whopping, high-revving V8 unit with M TwinPower Turbo technology developing 625hp on this unit! Promising superior handling, razor-sharp response, a sweet power sustain and extraordinary performance, this twin-turbocharged model sprints from zero to 100 km/h in 3.2 seconds. Tuned with focus on specific track demands, this model has been tested extensively at several circuits, including the famous Nürburgring Nordschleife. There is no news on when the convertible version will hit our shores as yet. 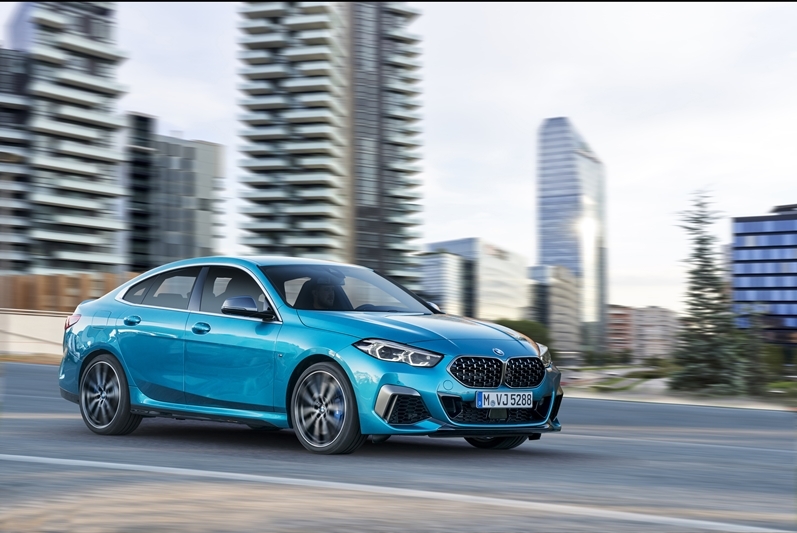 Ushering the four-door coupé concept into the premium compact segment for the first time, this suave alternative to the classic sedan makes its debut in Q1 2020. Announcing its arrival with excellent everyday practicality and renowned BMW dynamic capabilities, we can expect innovative control/operation and improved connectivity tech. Like its hunkier siblings, the BMW 2-Series Gran Coupe reveals a strong design focus on bold, expressive and emotionally-rich lines. It is blessed with frameless side doors, excellent interior space, and a large load compartment. The BMW 2-Series Gran Coupe is the ride of choice for young, urban executives with a desire for sportiness, cutting-edge connectivity and ample onboard space. 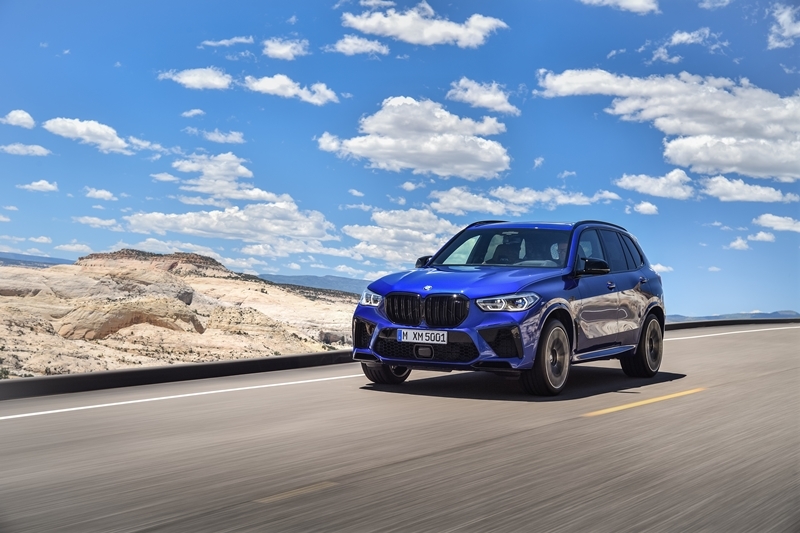 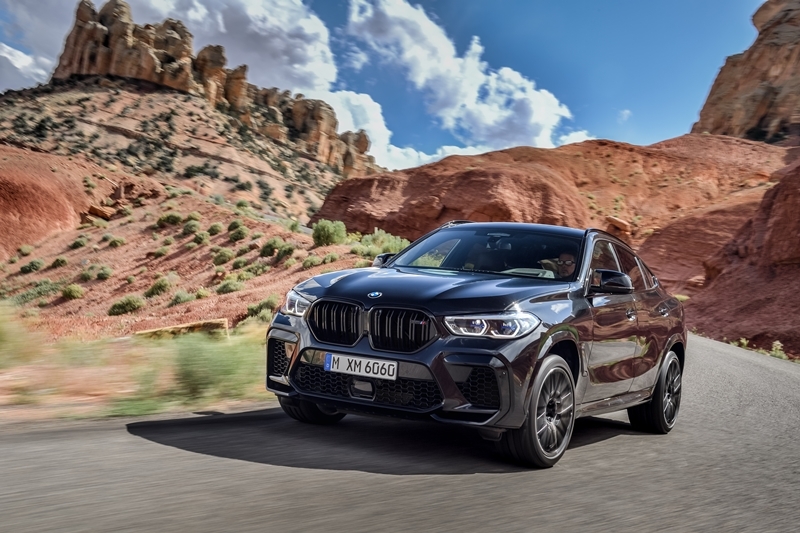 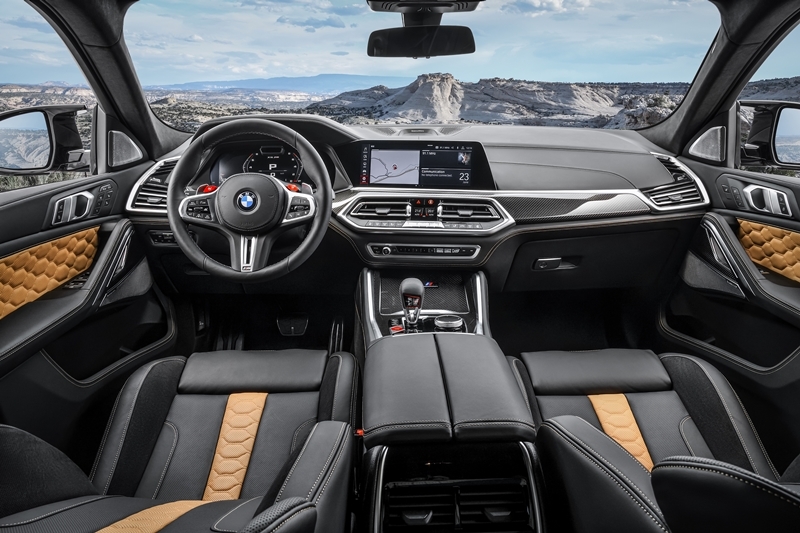 Inside the cockpit of the BMW X6 M Competition

The 4.4-litre V8 works alongside an eight-speed M Steptronic transmission with Drivelogic. Drivelogic is a version of the M xDrive all-wheel-drive system. Specially tuned, The Active M Differential delivers superior propulsion in any terrain, heralding signature M performance and X model versatility. Both the new BMW X5 M and BMW X6 M competition achieve 3.8 seconds from 0 to 100 km/h. With a slightly superior edge, the BMW X6 M races to 200 km/h in 13.2 seconds, 0.2 seconds faster than its X5 sibling. 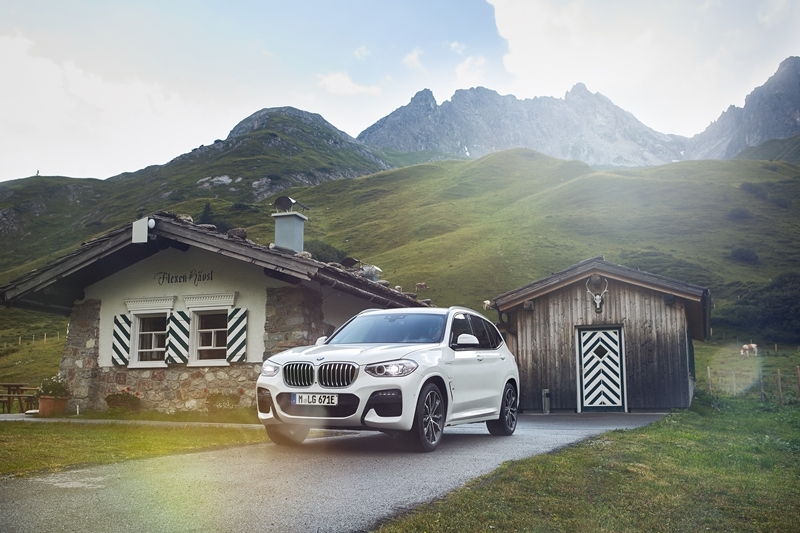 The new BMW X3xDrive30e features forefront battery cell technology that facilitates emissions-free motoring up to a range of 55 kilometres. The four-cylinder combustion engine and the electric motor develop a maximum output of 215kW/292hp and 420 Nm of torque. In tandem with BMW xDrive, BMW’s state-of-the-art eDrive technology reduces fuel consumption to levels between 2.4 and 2.1 litres per 100 kilometres. Depending on road conditions and operating mode, one can opt for purely electric mobility, in addition to the combustion engine support system. We are pleased to learn that the high voltage battery can be charged at regular household sockets in less than six hours. Do consider this model If you resolve to go green in the new year! 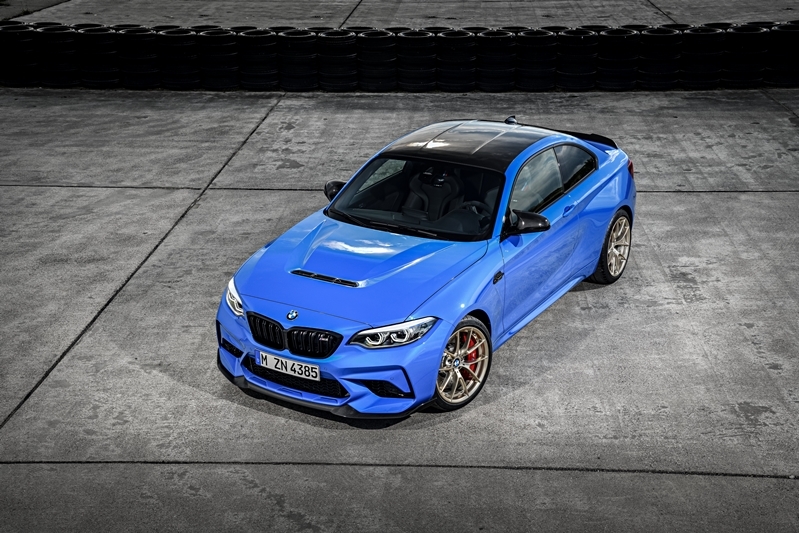 Also arriving in Q2 2020, the new BMW M2 CS proclaims BMW’s M GmbH first-ever campaign into the premium compact segment. The prestigious BMW M2 CS is a limited-run special-edition model. It is positioned one rung up the performance ladder from the BMW M2 Competition building on the previous successes of the BMW M3 CS and BMW M4 CS models. This car also serves as a foundation for the BMW M2 CS Racing model, BMW M Motorsport's new entrant to amateur racing and the new Clubsport segment (from the 2020 season). 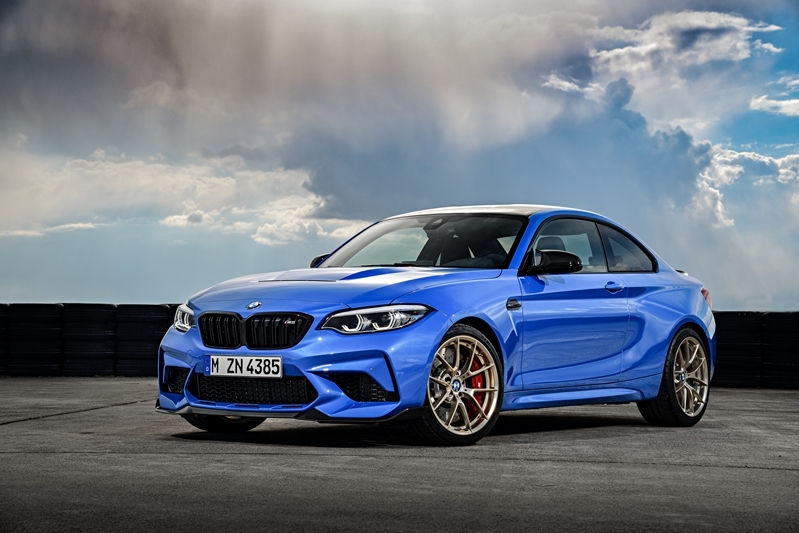 The new BMW M2 CS in its heavenly glory! 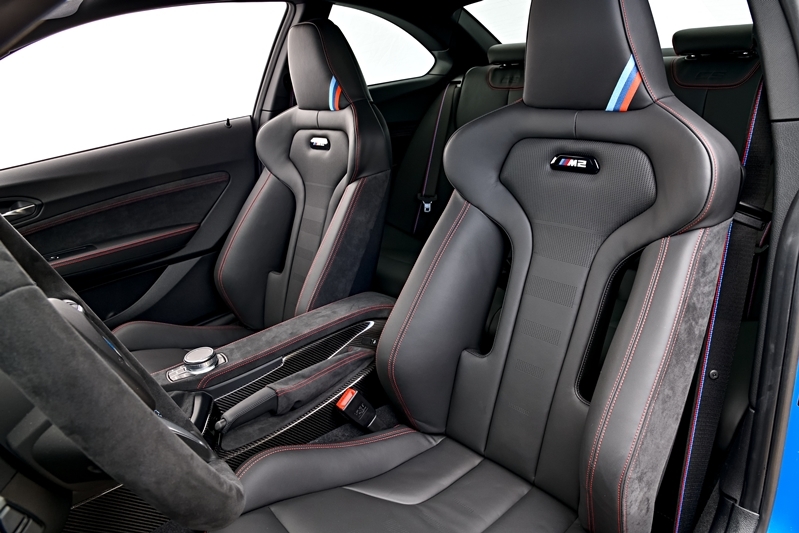 Anticipate the new BMW 5 series to make its debut in Q3 2020 and M version to appear in Q4 2020. In the meantime, spy shots of new BMW 5 Series facelifted prototypes have been trawling the internet. We'd love to feature those pictures, let's await the genuine article. The all-new BMW 4 Series Coupé and the new BMR 6 Series Gran Turismo will also look to make its inauguration in Q4 2020. There is a saying “Good things come to those who wait!” Watch this space!