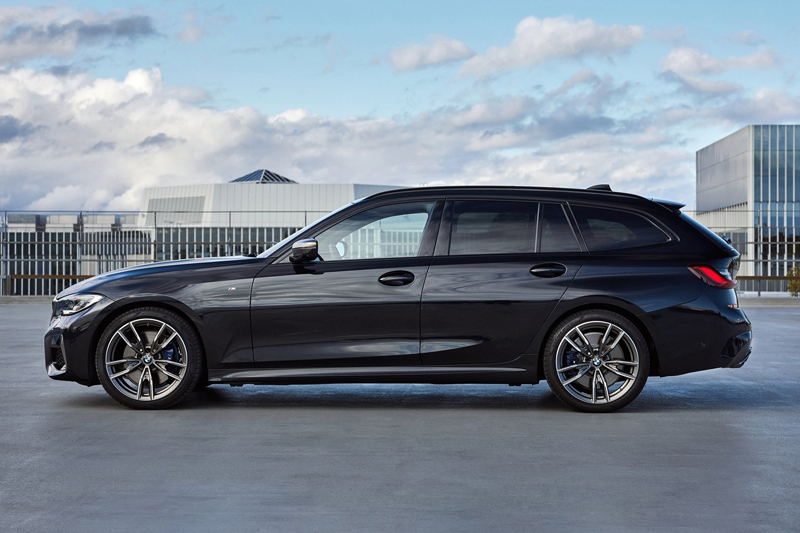 We pick some of the most desirable wagons currently being produced around the world.

It's no secret that we love our wagons here at Burnpavement.com. But the general consensus is that most drivers here in Singapore do not feel the same. No matter, this simply makes those of us who appreciate estate cars more discerning and exclusive. Some of these cars we picked will be available here in Singapore next year, while some will never make it to our shores. Either way, if you're a wagon fan, there's no stopping you from dreaming.

While usually not an off-the-shelf offering, BMW in Singapore have been known to indent their 'Touring' models quite readily if you really want one. This exclusivity makes BMW wagons a coveted rarity. The one we really like in production now is the M340i. It develops 374 bhp and has an all-wheel-drive system (xDrive). BMW wagons also come with a rear window that opens separately from the tailgate, allowing easy access of small items into the boot. 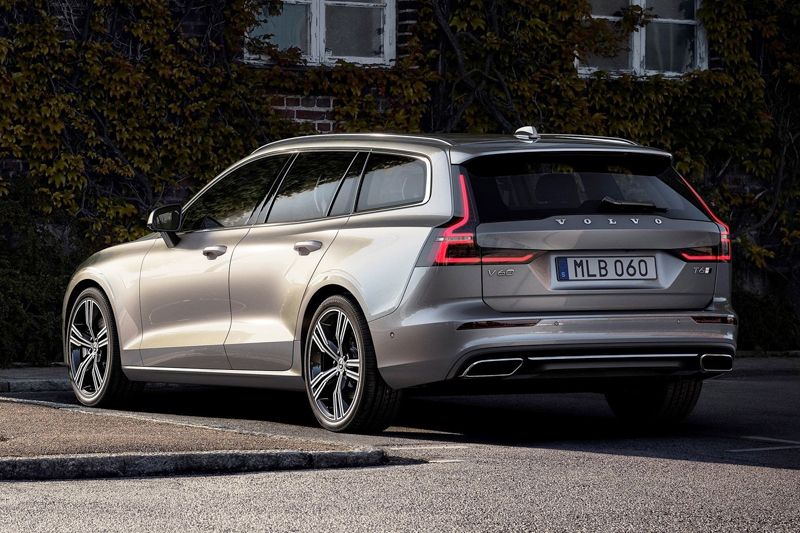 Probably the brand that made wagons popular in the first place, few car makers can match Volvo's history in making practical and versatile estate cars. With the new V60, the designers at Volvo somehow managed to retain the squarish 'brick' styling that Volvos have been notoriously known, but yet succeeded also in making it look up-to-date and modern. Locally, the highest-powered T5 option pushes a decent 250 bhp from a 4-cylinder turbocharged engine. Elsewhere though, there's a T8 Twin Engine AWD petrol plug-in hybrid that delivers 390 hp! 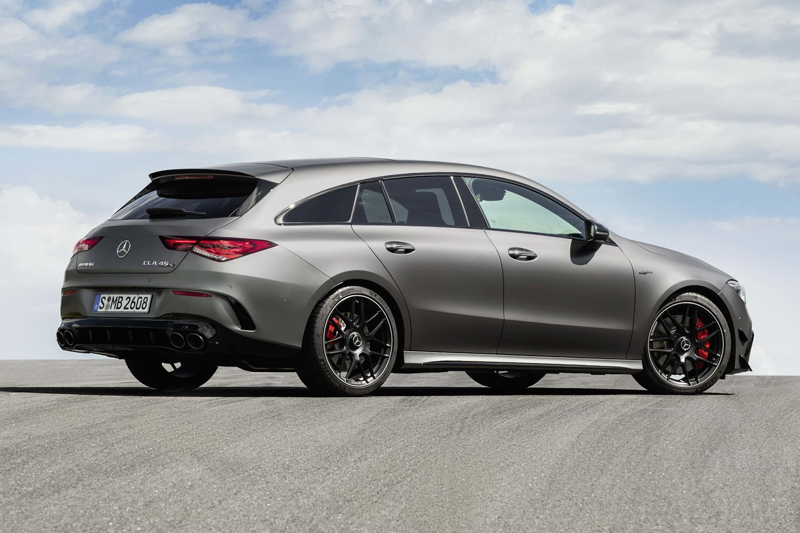 The latest CLA is thankfully looking less awkward, and if the new design language (with their triangular headlamps and taillamps) that Mercedes is employing has done it a few favours, the Shooting Brake version takes it a notch up. Low slung and curvy in the right places, the CLA Shooting Brake is for those who want to make a design statement - or should I say, the more attention-seeking lot among us. More hatchback than a full-sized wagon, the SB in S version develops a mad 420 bhp. Ooh-la-la! 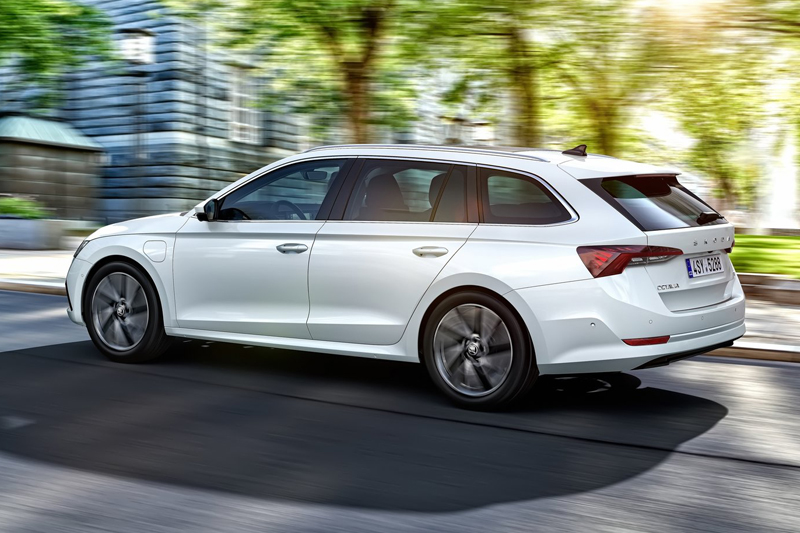 This one holds a special place in my heart, simply because I owned one for 8 years (two model generations ago). As the bread-and-butter sedan for Skoda, the success of the Octavia is crucial for the brand. What better way to succeed than by having a car that looks good? Indeed, the new Octavia Combi looks set to be a hit with its handsome lines and slimmer tail lamps. We look forward to seeing it in the flesh, but only if the local distributor decides to bring it in - the last model was only available in sedan form (boo!). 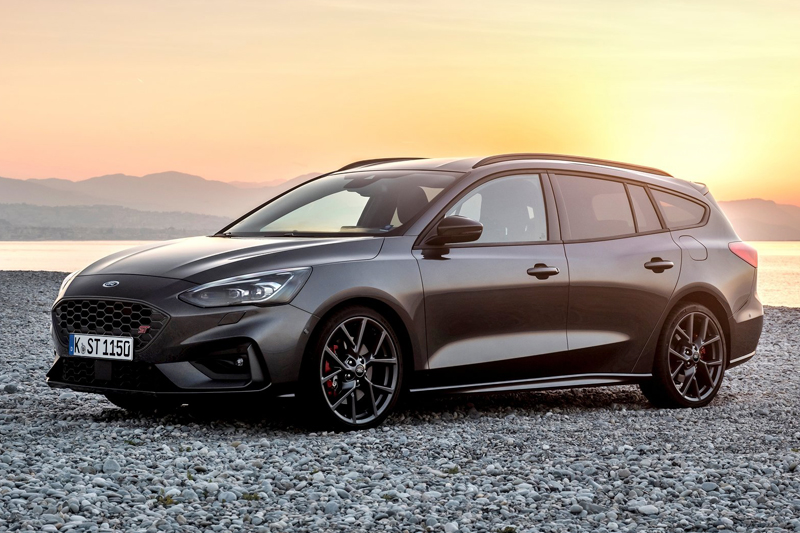 Not likely to breathe Singapore air is Ford's 280 bhp 2.3-litre EcoBoost ST wagon. Similar to Volkswagen's Golf R Variant, this is a go-fast estate for dads who need more space. The new Focus has opted for a more "Japanese" approach in the styling department with numerous arc lines cutting away at the fenders and rear haunches. It almost resembles a Mazda 6 Wagon from some angles. This is also one of the rare few cars that will be offered in a 6-speed manual, but alas, we'll probably never see one in Singapore. 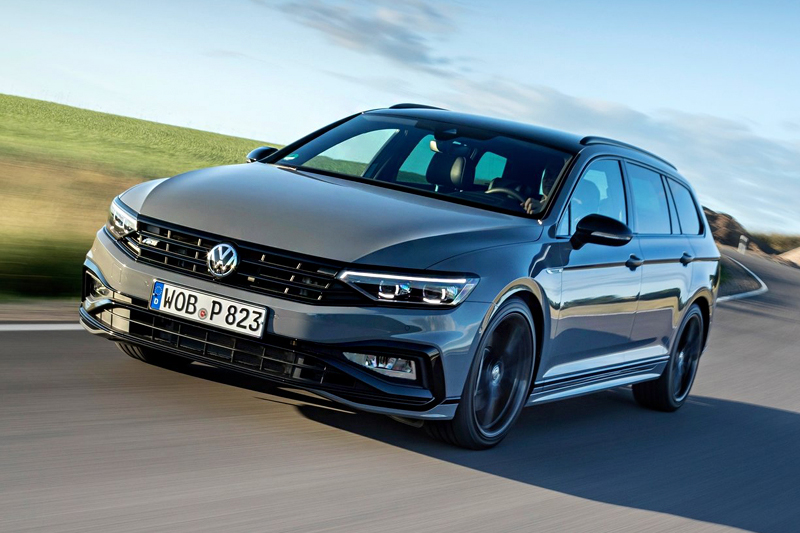 Volkswagen has sold 30 million Passats as of mid-2019. Yup, that's a lot of Passats. But it does say how popular the model has been for many around the world. The face-lifted 2020 model will sport some subtle changes but retains the clean straight lines that the current B8 model is comfortable in. The Passat is clearly not an adventurous car where styling is concerned, but the 'safe' approach means the Passat Variant has a more timeless appeal and offers a copious amount of space for passengers and in the boot. This R-line Edition pictured in Moonstone Grey is rather cool though, don't you think? 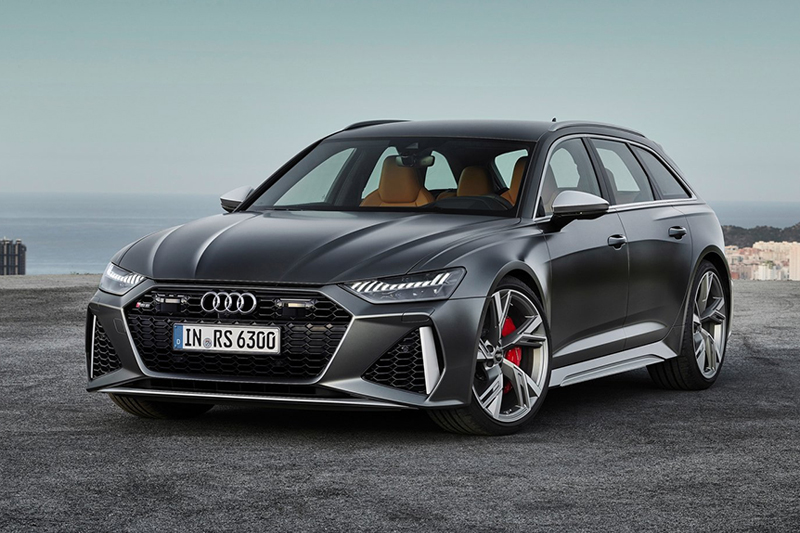 'A' is for Avant. Audi's long history of making fast wagons have made them a popular name in this arena of 'discerning' cars. Ask any wealthy man who owns a few supercars what their daily ride is and the answer is likely an RS Avant. Okay, so many of these guys have gone soft and opted for SUVs instead, but the true-blue enthusiast will know the appeal of an RS Avant. The fastest and most powerful of the lot here, the RS6 Avant packs a 600 bhp punch and 800 Nm of torque. Forget the proverbial wolf in sheep's clothing - the RS6 is all aggressive from the moment you set your eyes on it. All body panels are RS-specific and share no similarities with its A6 Avant brethren. This. Is. My. Dream. Car. 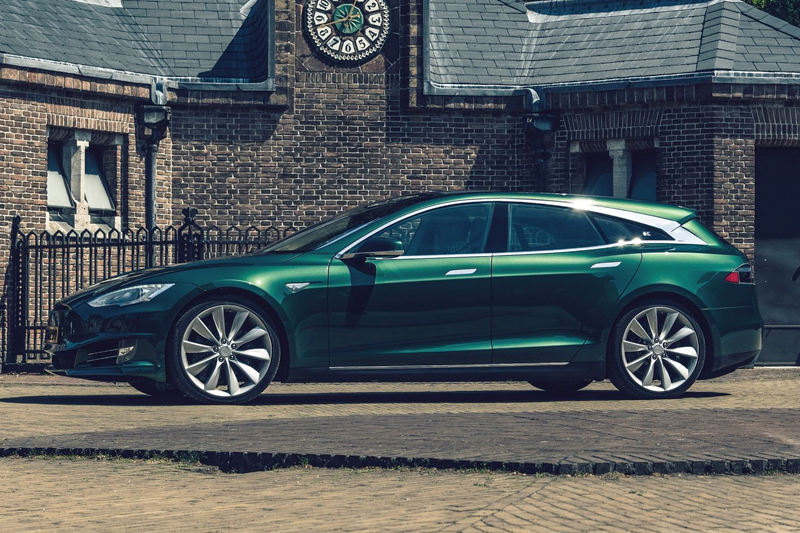 Ok, so this one is not a production model (pardon the pun), but it's so beautiful I just had to include it in this selection. Based on the Tesla Model S, this custom-built shooting brake was commissioned by Dutch collectioneur Floris de Raadt, who is an avid fan of shooting brakes (my kind of guy). RemetzCar built it with their extensive experience in converting cars with aluminum structures. Dutch designer Niels van Roij, who runs an independent automotive design firm in the United Kingdom was responsible for the Shooting Brake design, while the project was supported by Dutch premium tyre manufacturer Vredestein. How can you not like wagons after seeing this?