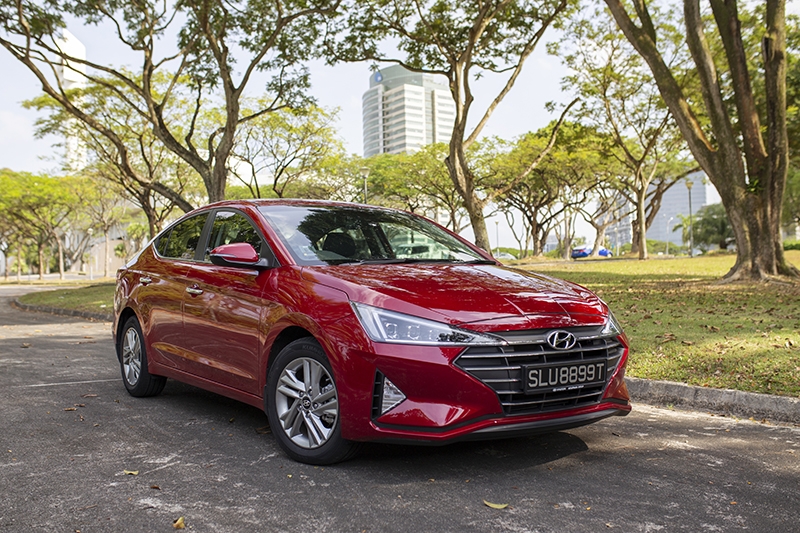 Want to be thrifty, yet crave some luxury? Hyundai’s got you sorted.

In case you’re wondering, no, we haven’t posted the same article twice. Despite being similar to – down to the license plate numbers – the blue Avante S we reviewed in early April, this one has a bit more goodies to offer.

The latest Avante is available in three trim levels — there’s the base Avante for budget-conscious consumers, the mid-range Avante S which we reviewed earlier, and the top-tier Avante Elite, which is what we’ve got here. 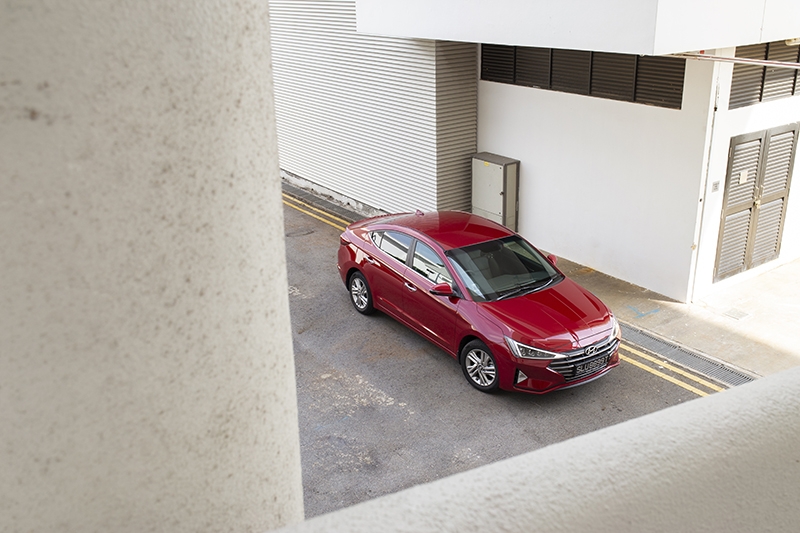 Mechanically, all models are identical. Across the range, they share the same 1.6-litre naturally aspirated engine producing 126 bhp and 155 Nm of torque, mated to a traditional six-speed torque converter automatic. 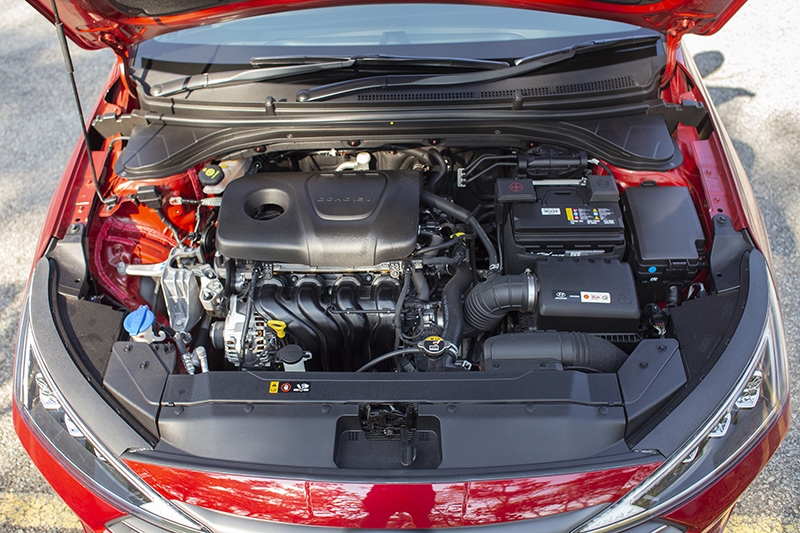 As we mentioned during our time with the Avante S, we’ve got no quibbles about the way the car drives and rides. Despite its rather modest 126 bhp power output, you’ll never find yourself having to wring it to within an inch of its life just to keep up with traffic. 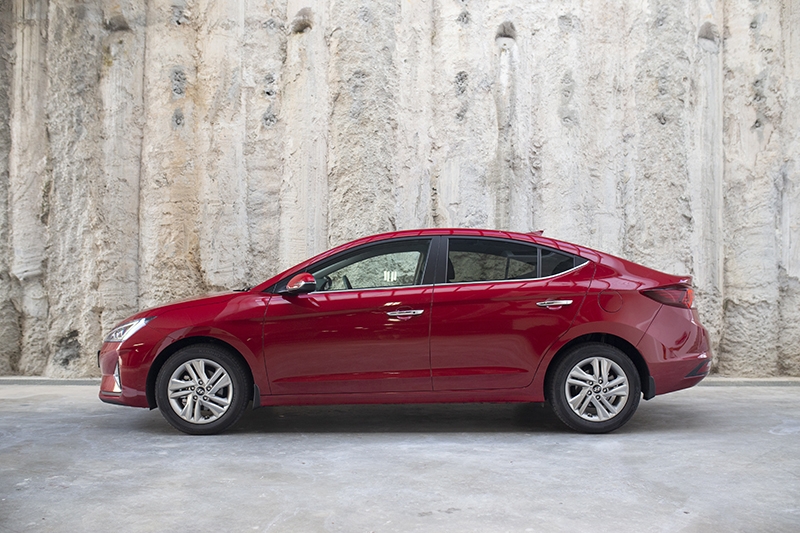 All road conditions are handled with surprising aplomb, offering a refined and supple ride despite the lack of multi-link suspension in the rear. Cruising on the highway, you’ll also find that the Avante remains stable and planted even through bumps and undulations. 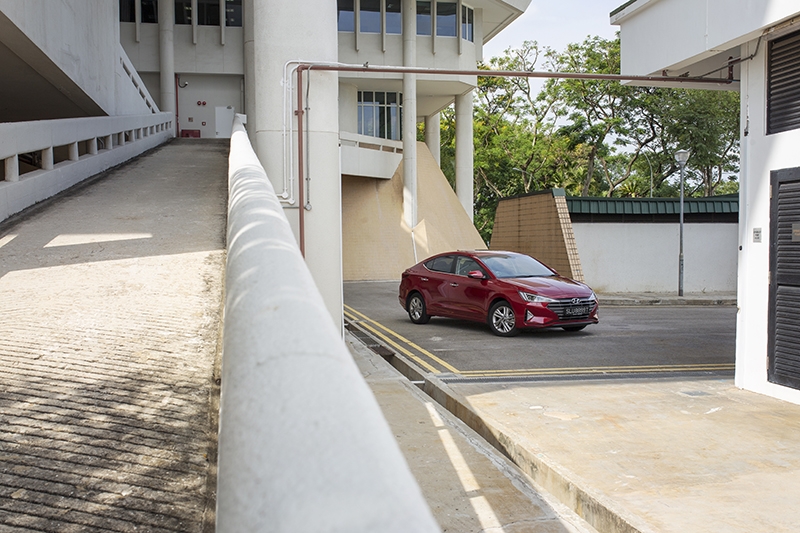 Now that we’ve had a quick recap of the things you already know, let’s get right to the point — what’s the difference between this and the $7,000-cheaper Avante S? 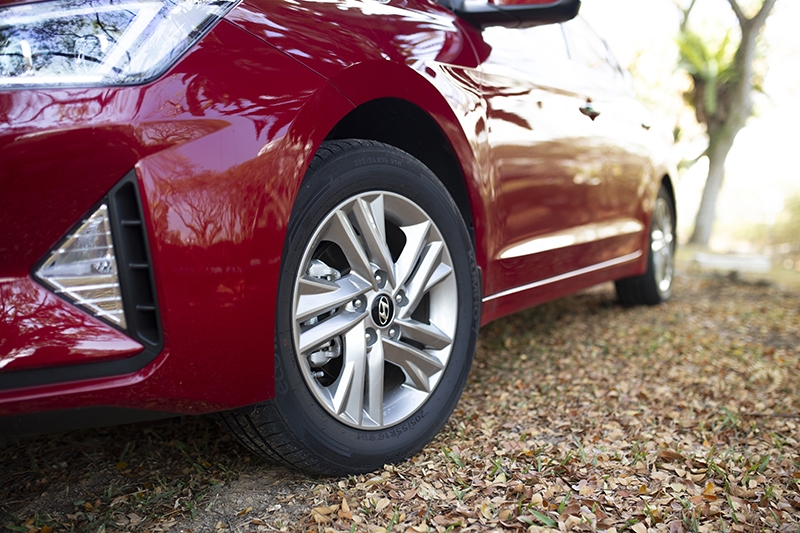 From the outside, the differences between the S and the Elite are like playing spot-the-difference on intermediate difficulty. There are just two exterior differences — new headlights, and a trim-specific ‘Elite’ badge. 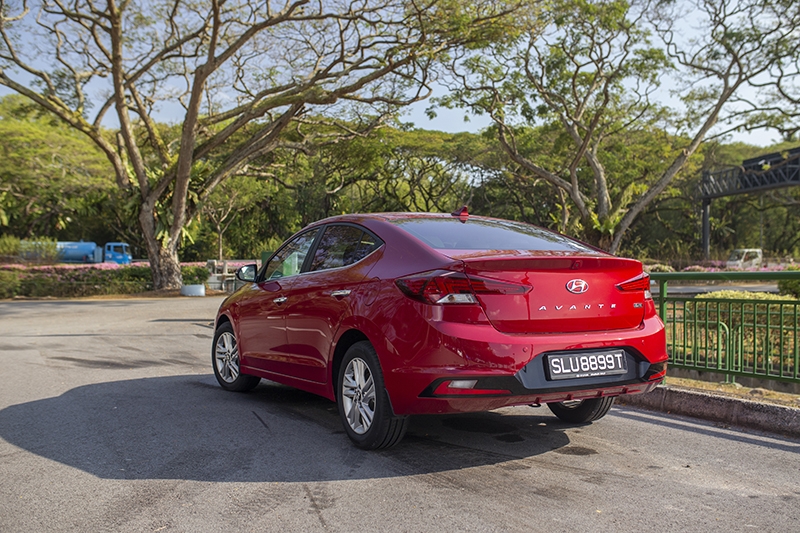 The Avante S’ halogen projector headlights are gone, now replaced with a full-LED unit that neatly integrates the daytime running lights. This gives the Avante a slightly more premium vibe, and of course, better light throw for those drives up North. 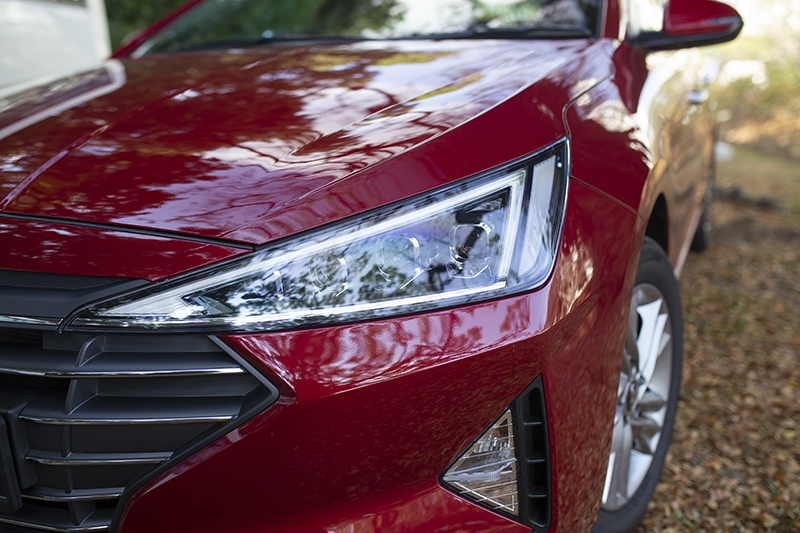 On the inside is where you’ll see the bulk of your $7,000 being spent. You now get digital dual-zone climate control, an electric memory seat for the driver, and ventilated front seats. You get additional safety features too, such as Blind Spot Detection and Safe Exit Assist. 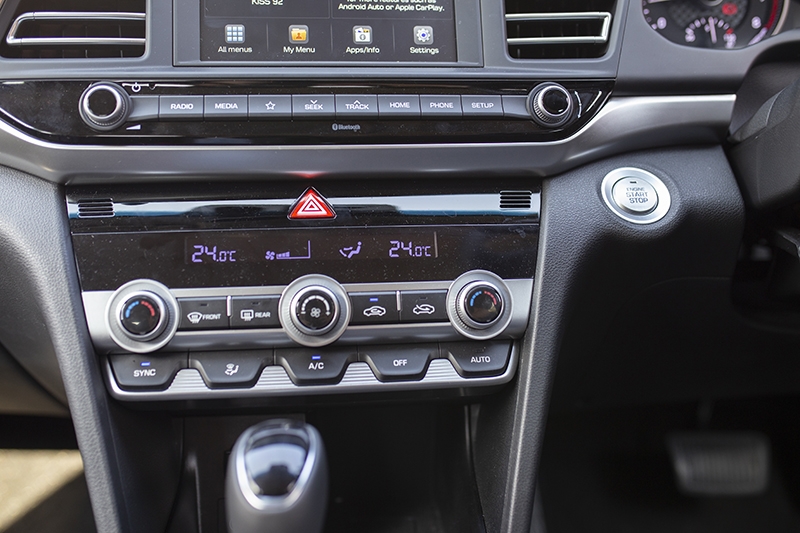 Similar to the Avante S, the Elite gets an identical Android Auto/Apple CarPlay enabled head unit and a Qi wireless charging pad, with the space in between them looking a lot less sparse thanks to the climate control. 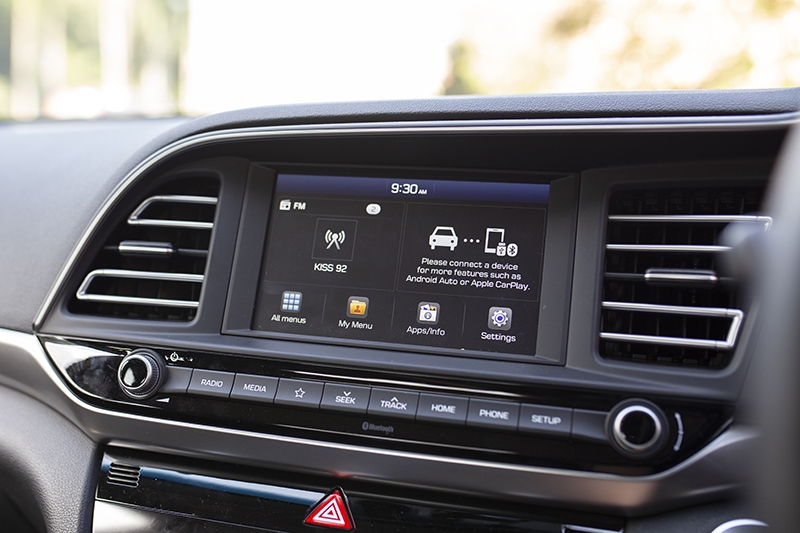 Memory seats with two configurable presents come in handy if your Avante’s a shared family car, eliminating the need to slide the seat forwards and backwards in an attempt to get comfortable. 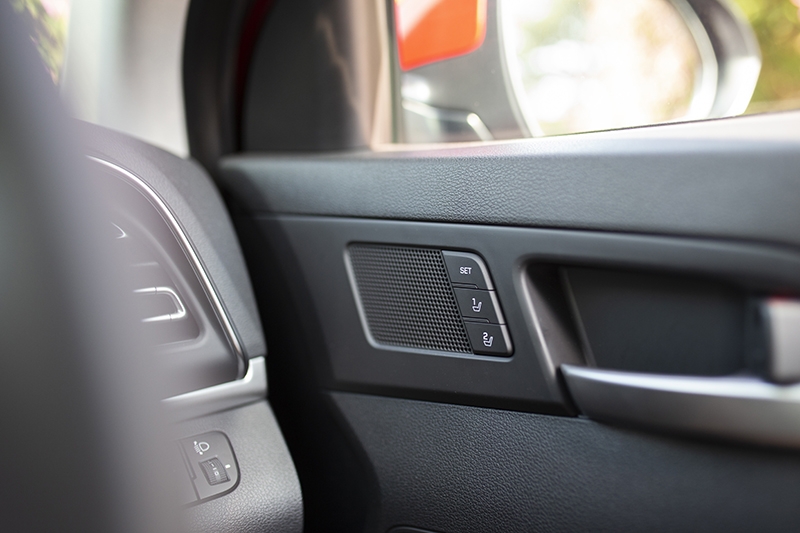 While we’re on the topic of comfort, the ventilated seats are a godsend. They’re both heated and cooled — while the former will never be used in our tropical climate, the latter does an excellent job at preventing your buns from getting scalded after a long day of parking under the sun. 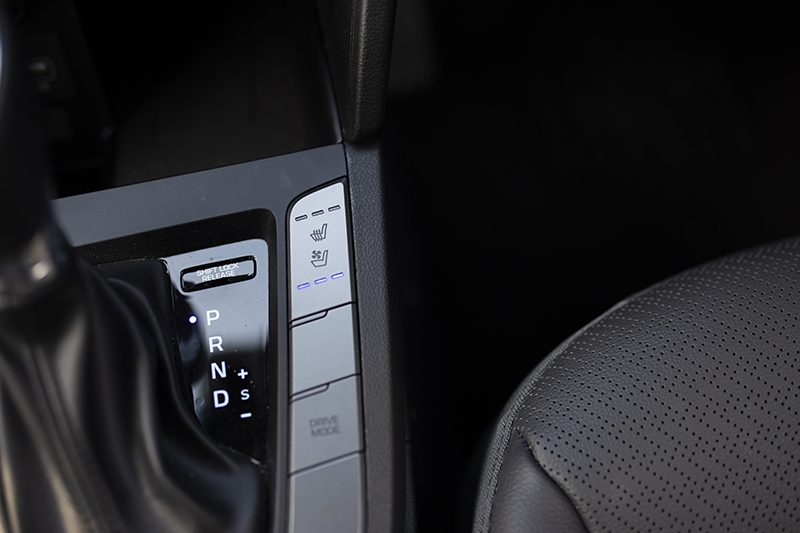 I’d say Hyundai’s done it again in the quality and value aspects, offering consumers somewhat luxurious features in a bread & butter commuter car. At just S$94,999 with COE (as of May 2019), the Avante Elite proves that you can be thrifty and still enjoy some niceties, and that’s everyday luxury. 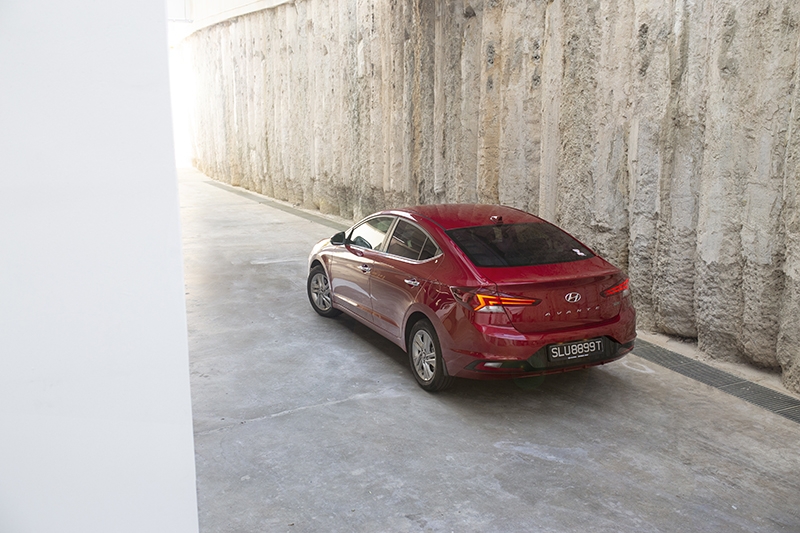