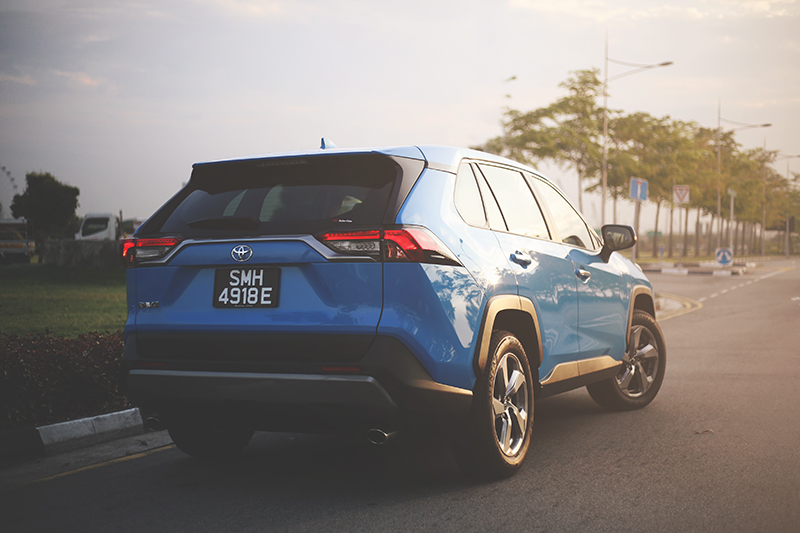 Something to rave about | Toyota RAV4 2.0

Toyota finally gets its act together with the new RAV4.

Back in the early 2000s, the second generation (XA20) RAV4 sold here like hotcakes and were found in every corner of the island. Due to higher COEs and poorer successors, the model never really found its way into the hearts of Singaporeans after that.

The new one however, may just change things around. The handsome rugged looks of the new RAV4 is the first thing that buyers will appreciate. From the side, it has hints of the semi wagon-like Subaru XV, while the wheel arches have a rectangular design, borrowed from the likes of the Jeep Cherokee. 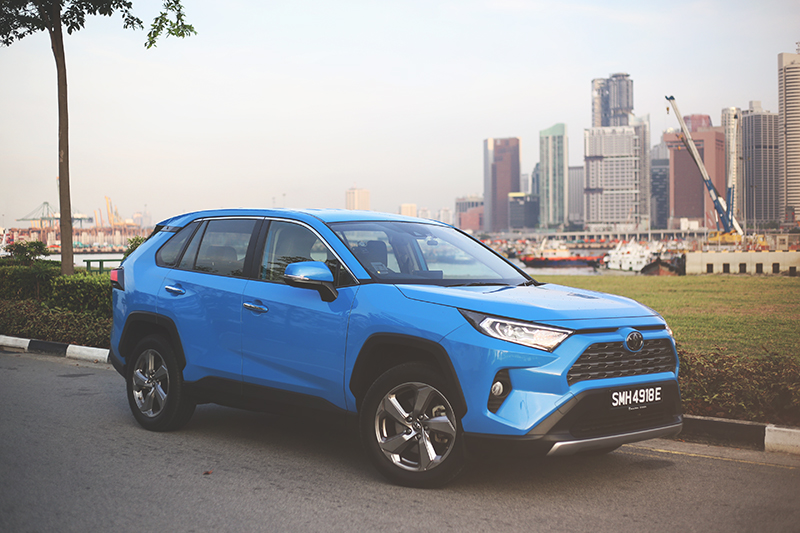 Inside the layout is modern yet simple without being too fussy like how some Japanese cars can be. You’ll find a good mix of soft leather wrapped in key places and practical matt black plastics that remind you that you’re in a Sports Utility Vehicle - key word ‘utility’. 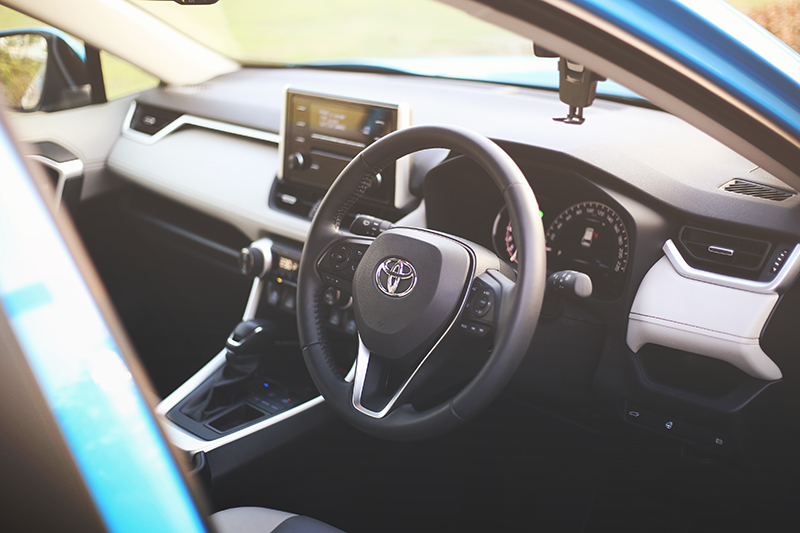 Even the multi function steering wheel, gear knob and centre console design looks like it came off a ‘continental’ car (as folks in Singapore like to label cars from Europe). On the whole, it really has a upmarket feel to it. 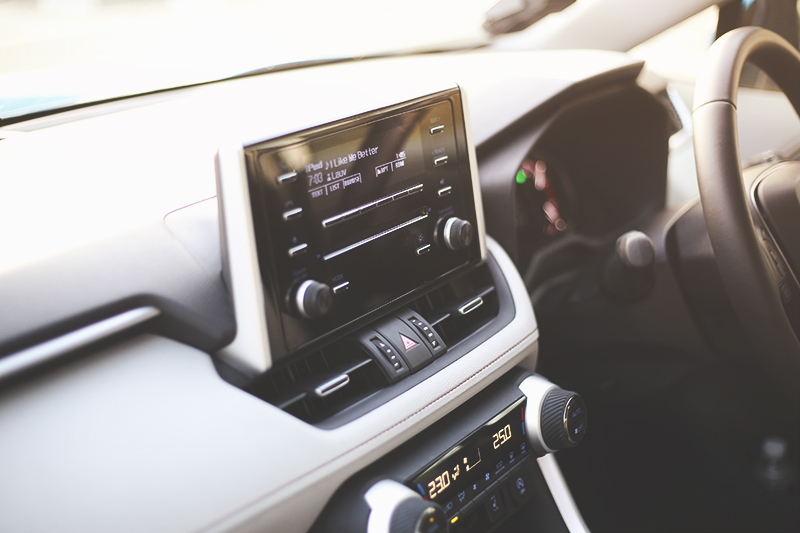 The headunit is a bit of let down though. While it does have an iPod plug-in function that will work with your phone - plus Bluetooth connectivity - the interface is plain old-fashioned and dull. 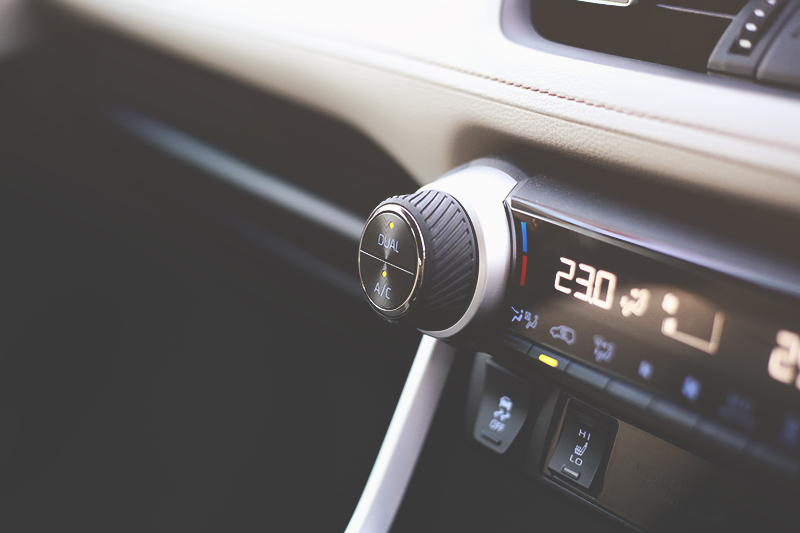 But that being said, there is a bit of an old-school appeal to it - if you fancy things plain and simple (other markets get a full digital display by the way). 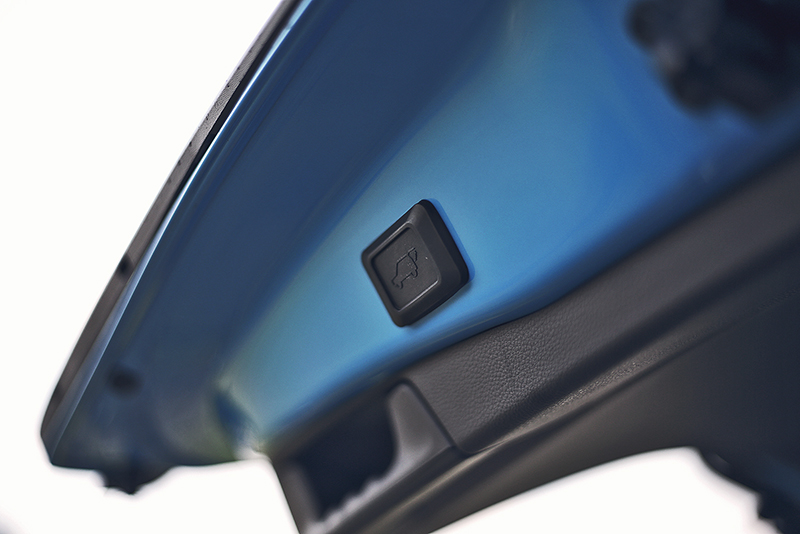 With a 2.0 naturally-aspirated 4-cylinder unit, the RAV4 uses pretty traditional means of extracting power, instead of the downsized turbocharged engines many of its competitors are deploying now. 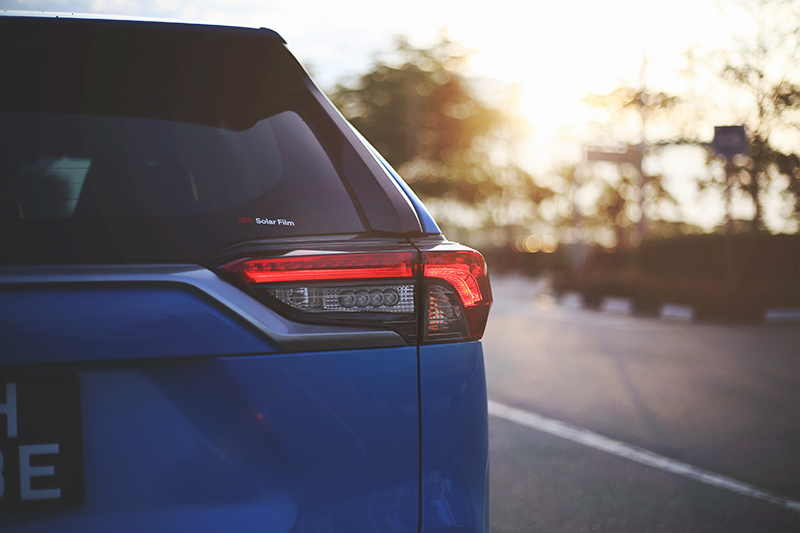 Pushing out a decent 170 bhp and 203 Nm of torque, the SUV gets about its job on the roads pretty well. Never really feeling out of breath at all. The only let down is a CVT gearbox that exhibits its ‘rubber band’ style of gear changes too often. 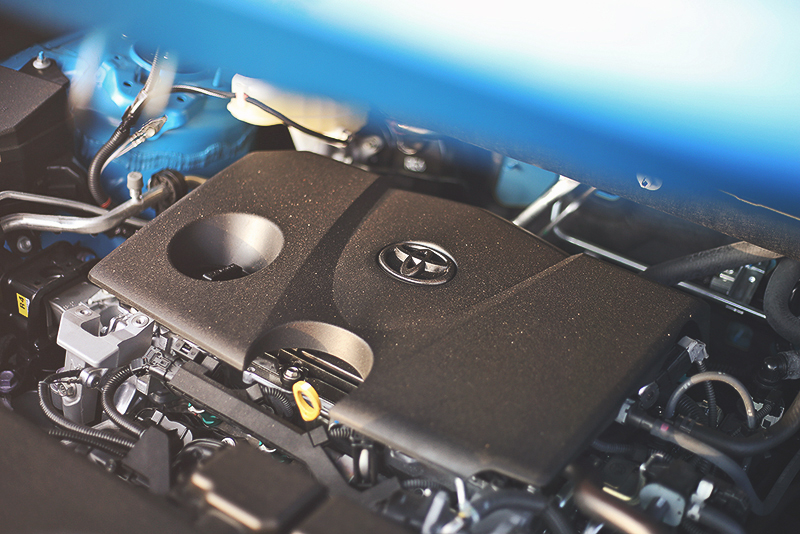 Piloting it around the corners is surprisingly enjoyable too (for a car this size), the suspension manages to be both comfortable yet not overly soft at the same time, keeping the car dynamically sound while soaking up bumps well. The 18 inch alloys are wrapped in Bridgestone Alenzas which do well to provide a nice quiet ride and more than ample grip. 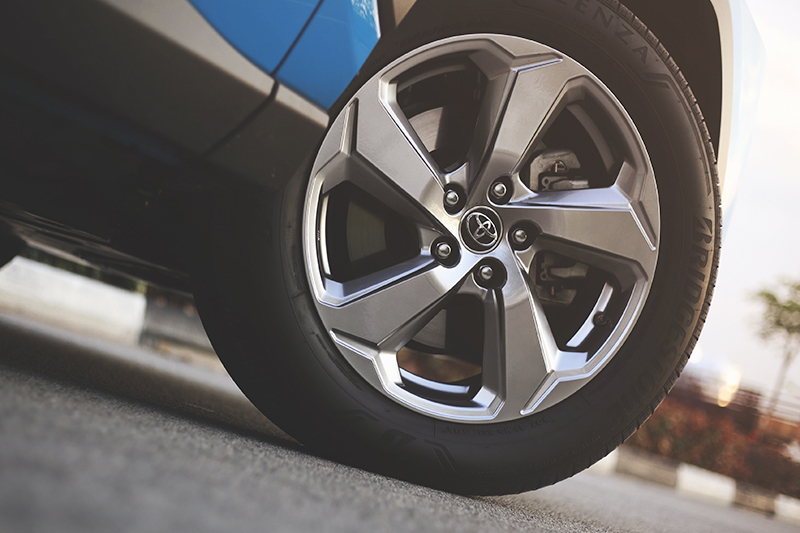 Some other nice and practical points that the RAV4 has going for it are; cruise control for long highway drives, lane departure alert in case you fall asleep at the wheel, a huge 547-litre boot, and lots of versatile compartments. 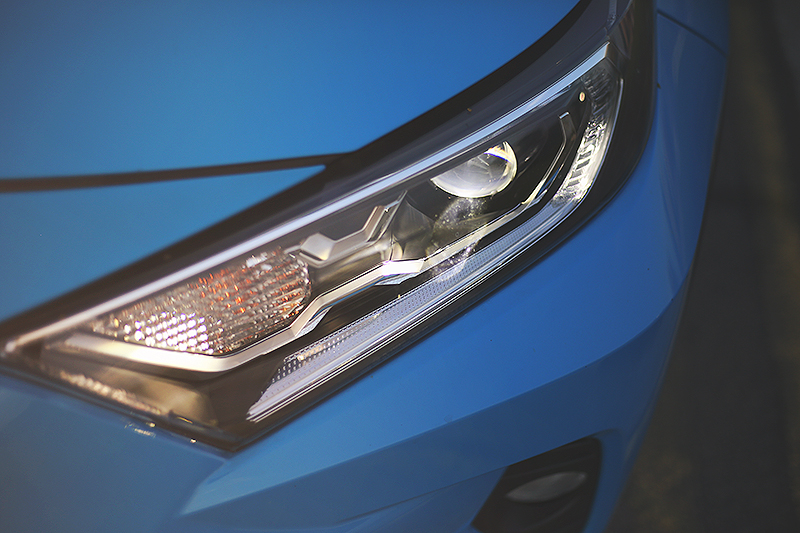 Priced below $130k, depending on COE, I’d say the RAV4 is worth a look. I probably won’t go for this ‘Decathalon’ Blue though (not it’s real name). White or Urban Khaki for me please. 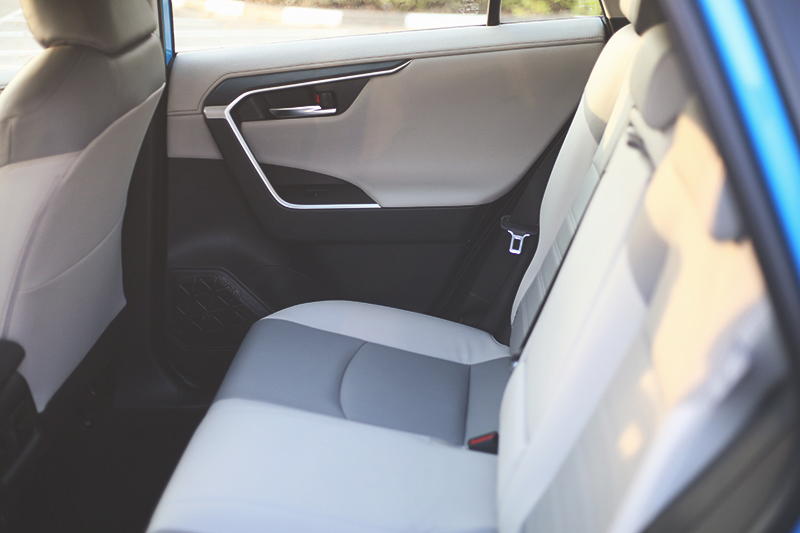 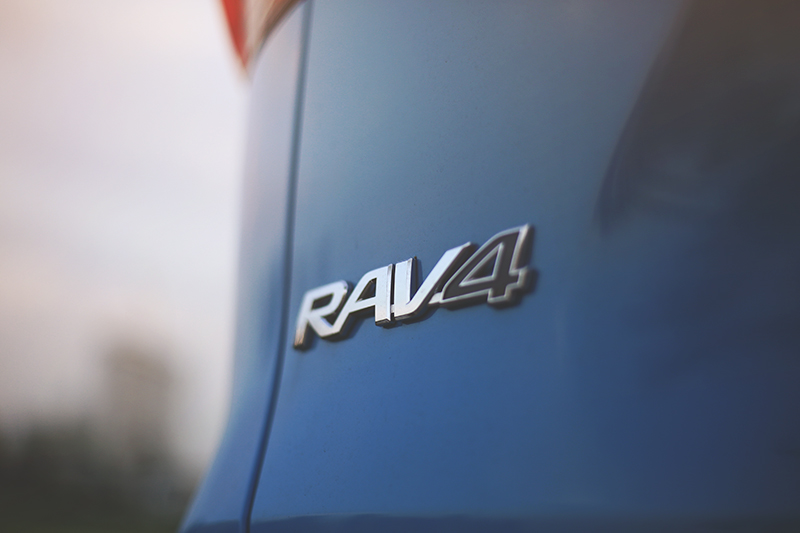 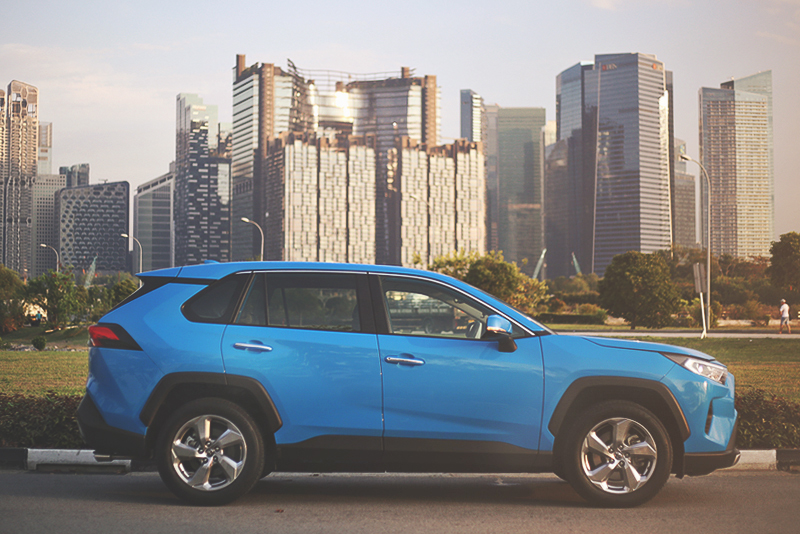