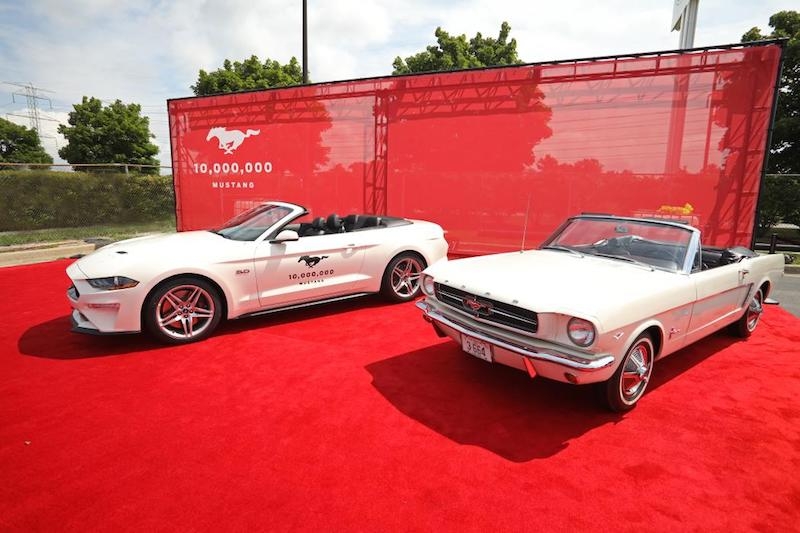 Ford is celebrating the milestone with employee celebrations at its Dearborn headquarters and its Flat Rock Assembly Plant. Part of the celebration includes flyovers from three WWII-era P-51 Mustang fighter planes and Mustangs produced for more than five decades parading from Dearborn to Flat Rock, where the Mustang currently is manufactured.Â 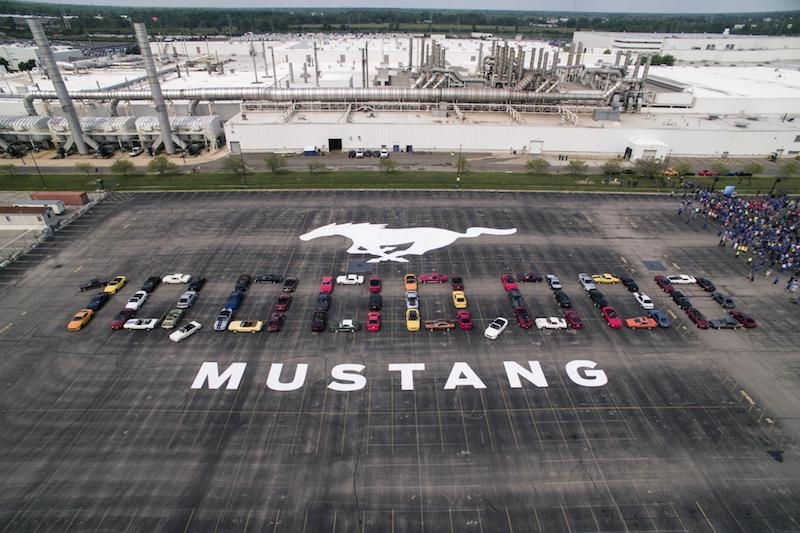 Mustang is America’s best-selling sports car over the last 50 years, based on Ford’s analysis of 1966-2018 total U.S new vehicle cumulative registrations for all sports car segments supplied by IHS Markit. Last year, the Mustang outsold the Porsche 911 in 13 European markets, including the U.K and Spain. The leading five European markets for Mustang sales in 2017 were Germany, the U.K, France, Belgium, and Sweden. In 2017, Mustang GT was the best-selling V8 sports car in the UK, with over 1,500 sold. 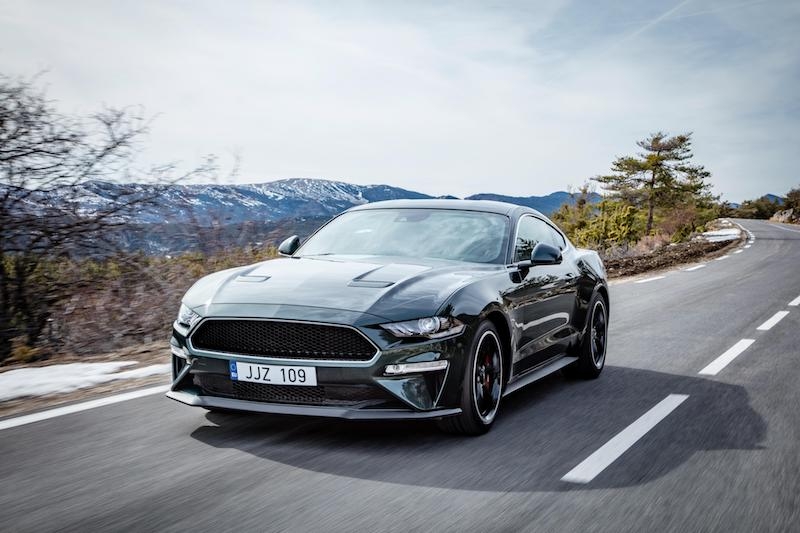 The Ford Mustang Bullitt - this limited edition Mustang was sold out in the U.K

“The Mustang is the heart and soul of this company and a favourite around the world,” said Jim Farley,Â president of global markets, Ford Motor Company. “I get the same thrill seeing a Mustang roll down a street in Detroit, London or Beijing that I felt when I bought my first car — a 1966 Mustang coupe that I drove across the country as a teenager. Mustang is a smile-maker in any language.” 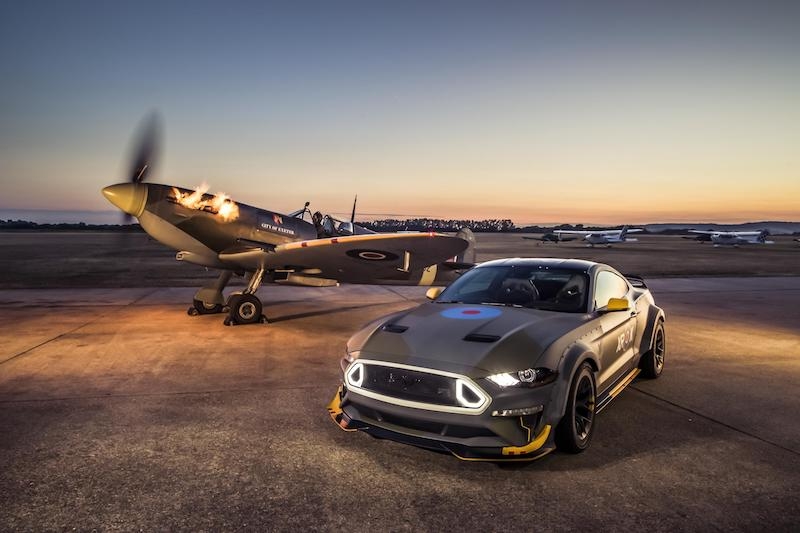 The Ford Mustang is now in its sixth generation. In addition to its sales leadership, the Mustang page has more likes on Facebook than any other vehicle nameplate.Â 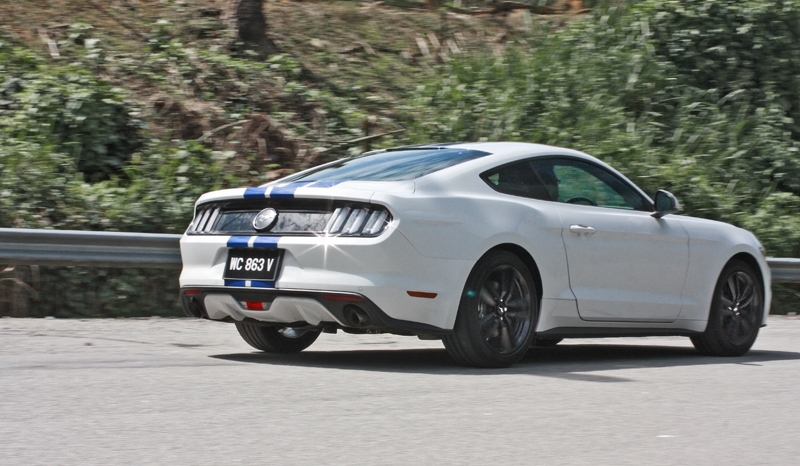 We once headed up to Malaysia to sample the Mustang EcoBoost, and were convinced this is one of the best sports car money can buy