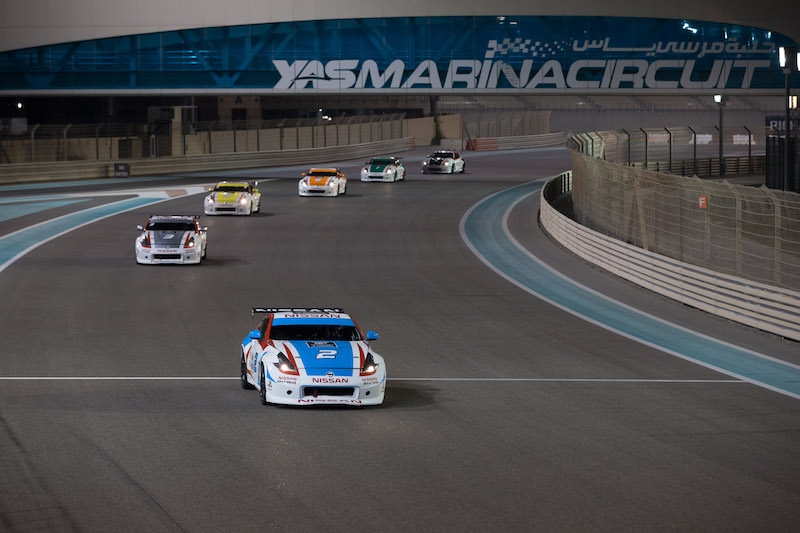 Nissan is looking for the next generation of fast PlayStation gamers with a new program that gives thousands of racers the chance to compete in an official FIA championship. The top Nissan drivers in the FIA-certified Gran Turismo Manufacturers Series Championship – conducted on the new Gran Turismo Sport PlayStation game – will win a trip to the NISMO Festival at the Fuji International Speedway in Japan and to the Tokyo headquarters of Polyphony Digital, the developers behind the game.

Created by Sony PlayStation in partnership with the Federation Internationale de l\'Automobile, the GT Sport championships are the first online esports racing championships sanctioned by the FIA. They come 10 years after the launch of the groundbreaking Nissan PlayStation GT Academy program, which has given gamers the chance to become real-life Nissan race car drivers. 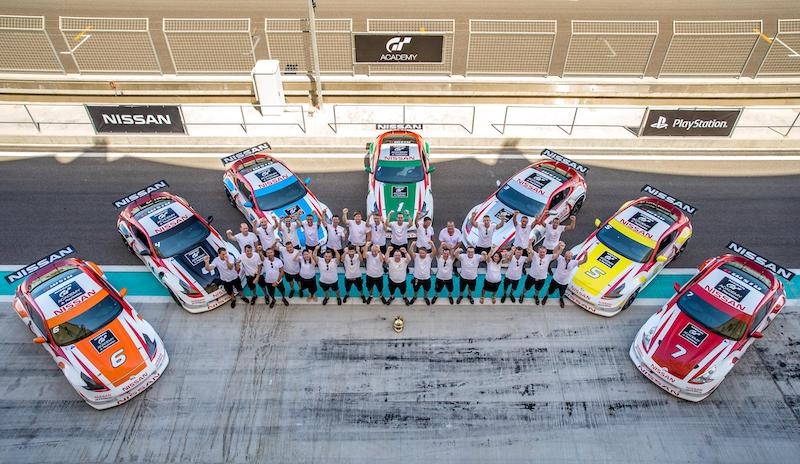 “We proved with the Nissan GT Academy that some of the fastest drivers in the world might never have had the opportunity to compete on a race track if it weren’t for gaming,” said Nissan\'s global motorsport director, Michael Carcamo. “These guys have gone from the couch to the cockpit and broken the traditional model of how to become a successful racing driver.” 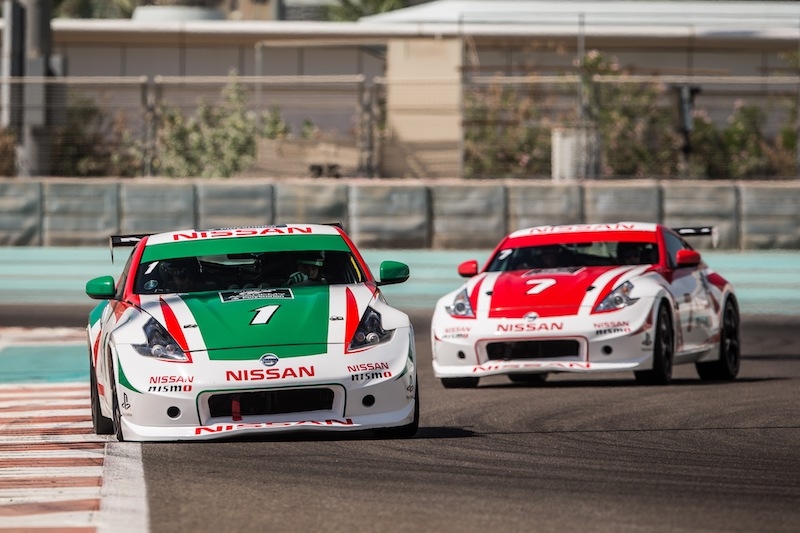 The fastest gamer who selects Nissan as their brand in each of the three FIA Manufacturers Series global regions (the Americas, Asia and Europe) will win the trip to Japan. They will also receive bespoke Nissan team clothing and coaching from a Nissan/GT Academy mentor at the World Final. “The level of competition is incredibly fierce,” Carcamo added. “And we’re now seeing that online racing is not only an alternative to the real thing. To be recognized as an official FIA Manufacturers Series Champion through GT Sport is an incredible opportunity, and we’re looking forward to having some of the best gamers in the world represent Nissan.” 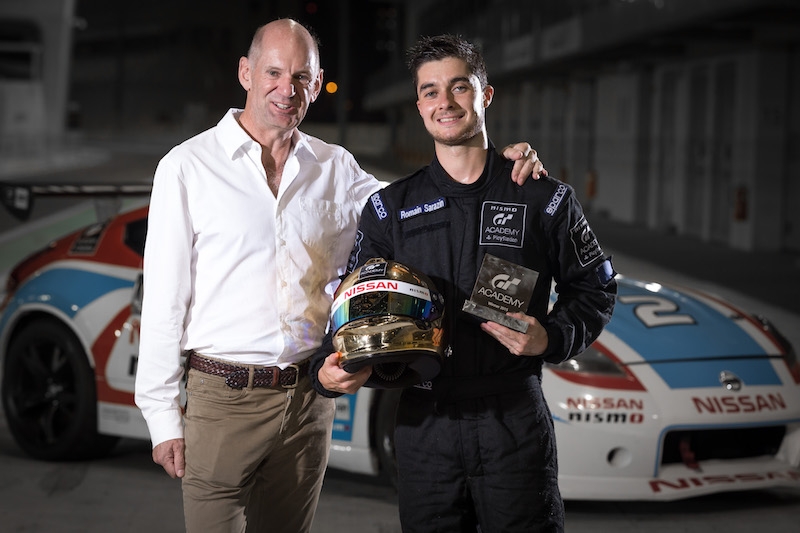 The new virtual competition is an extension of Sony PlayStation’s backing of GT Sport Motul Team RJN — the Nissan GT-R NISMO GT3 customer racing team contesting the 2018 Blancpain Endurance championship. Lucas Ordonez and Ricardo Sanchez — who are among the 22 people who’ve graduated from gamers to racers through the GT Academy since the program began — will compete on track with GT Sport Motul Team RJN.
For more information, visit www.nismo.com/nissangtsportcup 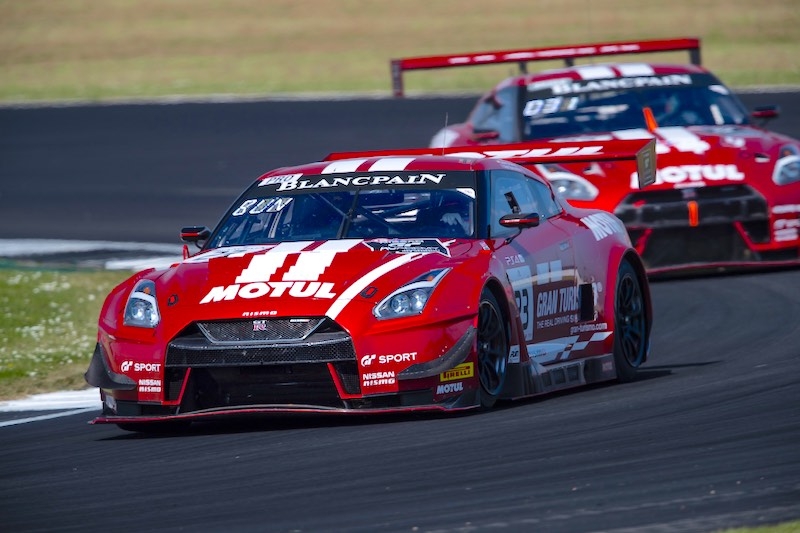