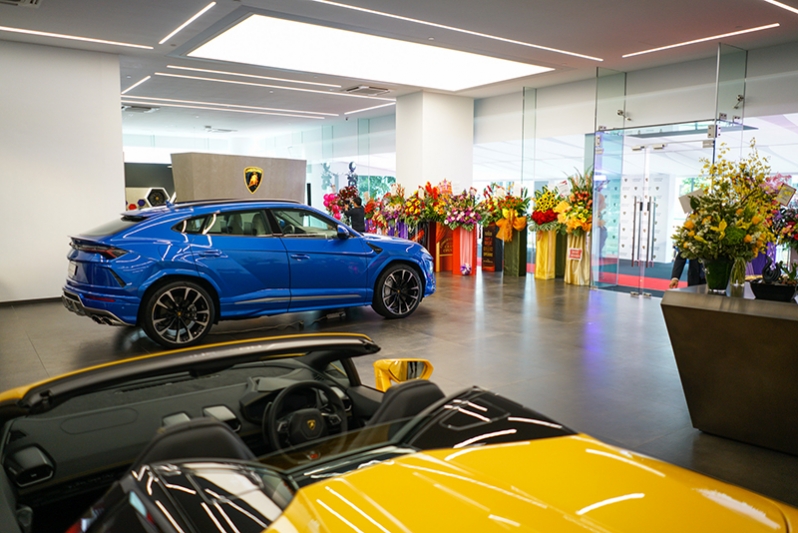 A new era for the House of the Raging Bull

Last Friday, Lamborghini Singapore officially opened its new showroom along the Leng Kee automotive belt, marking a new era for the House of Raging Bull in the Lion City. 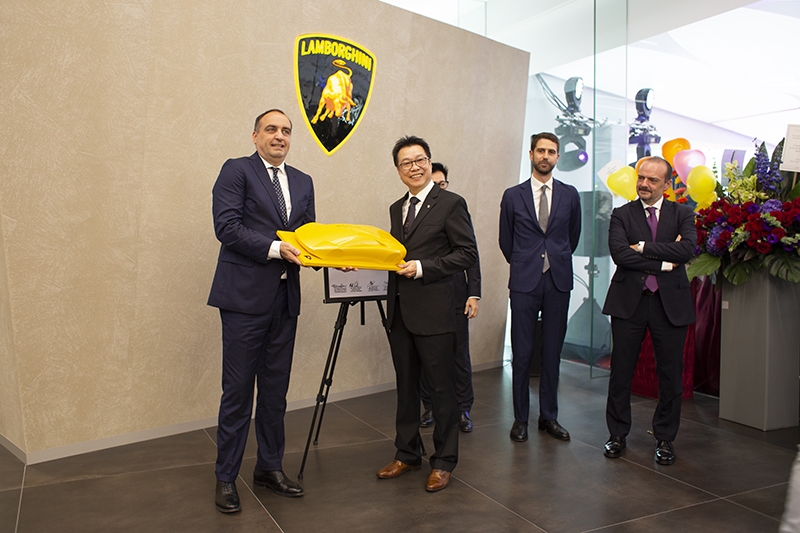 The new showroom incorporates Lamborghini’s revamped corporate design, immediately recognisable on the outside by the illuminated Lamborghini shield on a black background that glows at night. Inside, the space is bright and clean, with modern elements such as polygons, sharp forms, and raw surfaces. 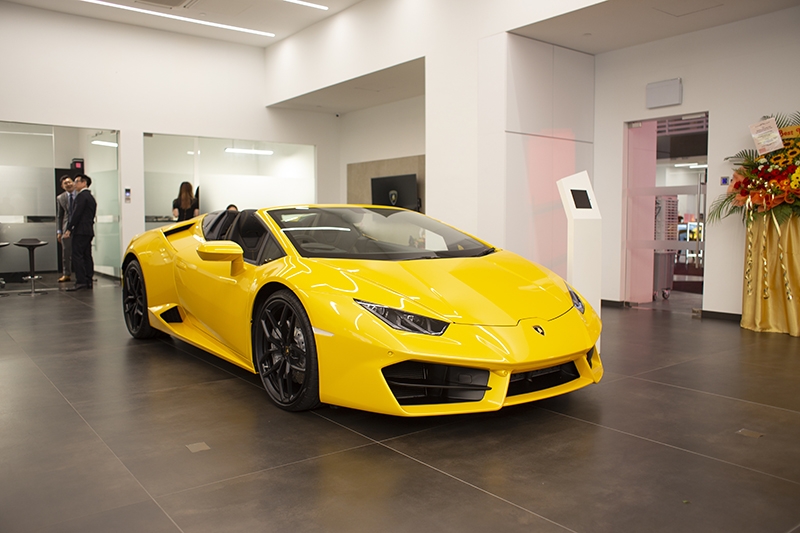 Inside this new showroom, customers can literally ‘touch and feel’ the world of Lamborghini within the Ad Personam area — a sophisticated yet minimal space dedicated entirely to the company’s customization programme, enabling each client to specify the exact exterior colour, wheels and interior of their future Lamborghini. 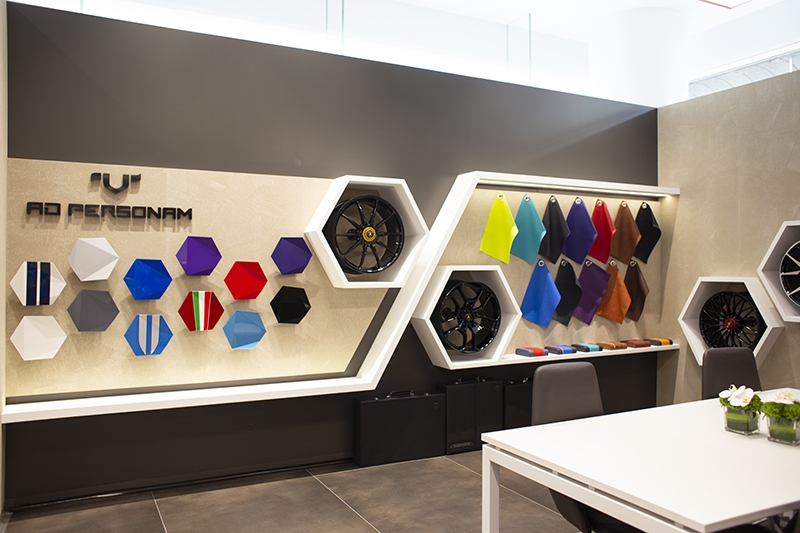 Amidst the fanfare, the new Lamborghini Urus ‘Super SUV’ was the star attraction — a spiritual successor to Lamborghini’s first-ever and only SUV, the LM002 from the 1980s.

Unlike the LM002, which used a naturally aspirated 5.2-litre V12 engine sourced from the wedge-like Countach, the Urus packs a 4.0-litre twin-turbocharged V8 engine that produces 650 bhp and 850 Nm of torque. This allows it to accelerate from 0-100 km/h in 3.6 seconds up to a top speed of 305 km/h, making it the fastest SUV in the world. 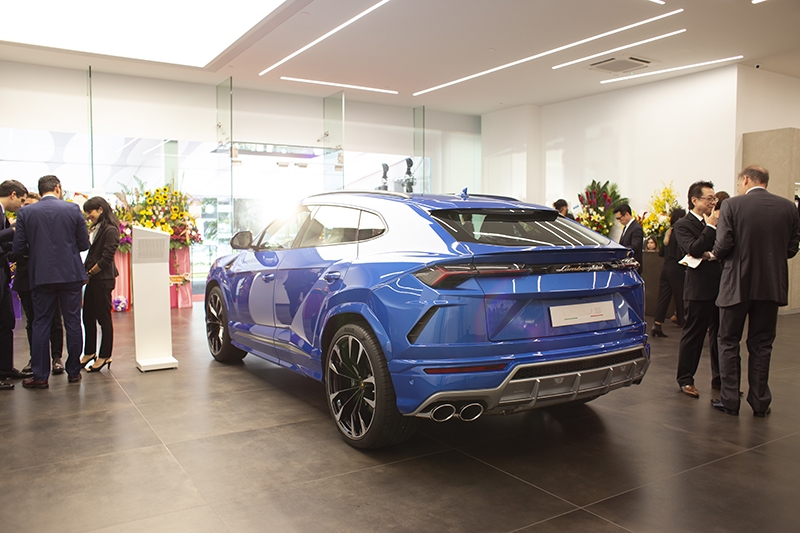 Since its launch earlier this year, nearly 50 units of the Urus have been sold in Singapore — reflecting its growing customer base of families and women who were new to the brand. As a result, Lamborghini sales are expected to grow by 50% this year, and then double again in 2019. 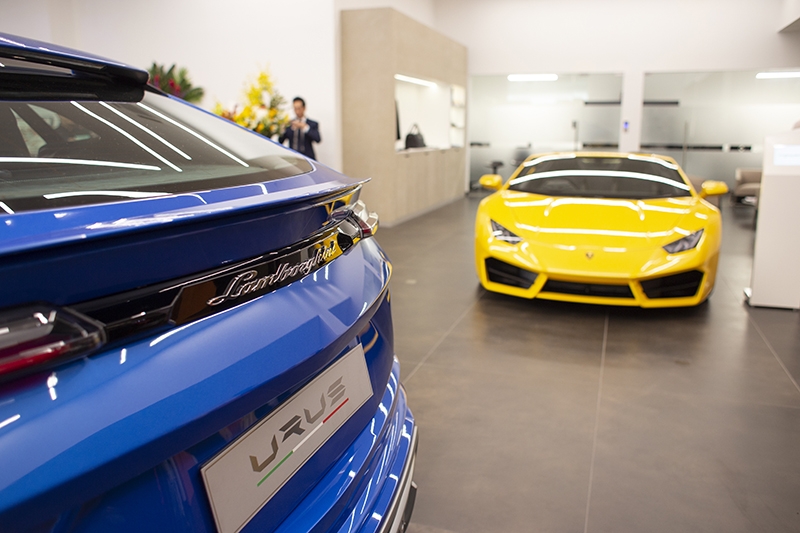