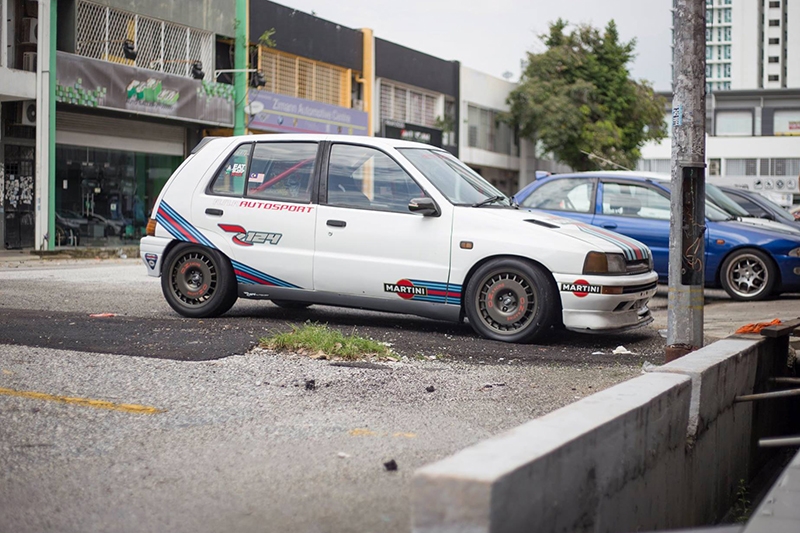 If you're anything like us and think that an ideal holiday activity is to wander around car workshops in a foreign land, the Jalan PJS 11 cluster in Bandar Sunway up north in Kuala Lumpur - affectionately (and aptly) known as Jalan Horsepower - is a gearhead's Disneyland.

With its comparatively lax regulations on car modifications and lifetime ownership of a car once purchased, Malaysia has always been a go-to place for Singaporean automotive enthusiasts to get their old car 'fix'. Plenty of halo cars extinct on our roads still roam Malaysian streets, from Ford Escorts to Nissan Pulsar GTI-Rs to fourth-generation Toyota Supras — Jalan Horsepower is the go-to place to see these legends. It is thus rather appropriate that this year’s edition of Retro Havoc was held at a multi-storey car park within the cluster, giving the already-bustling area a nitrous shot of activity. 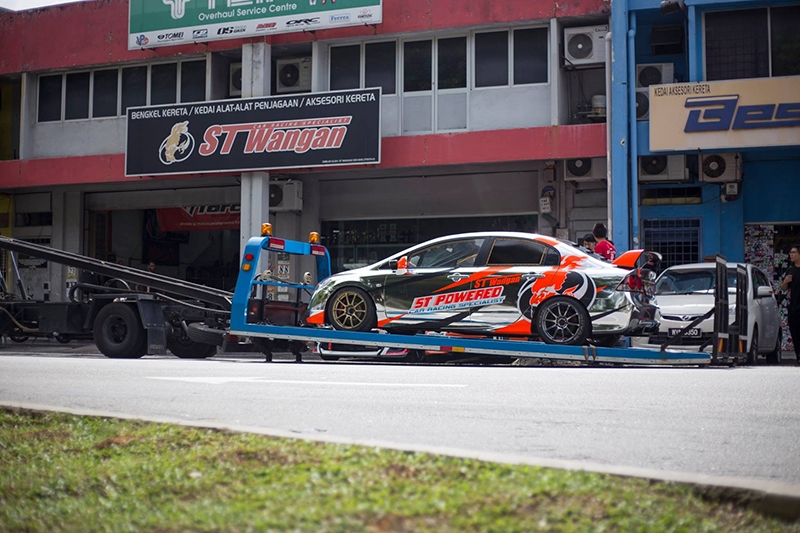 We had made the trek up alone on previous years, but we joined a bunch of like-minded enthusiasts this year for the 330-kilometre drive up in a convoy of Singapore-registered classics, from full on classic cars such as a Mini Moke and Ford Cortina, to modern classics such as a Honda CRX and Lotus Elan. 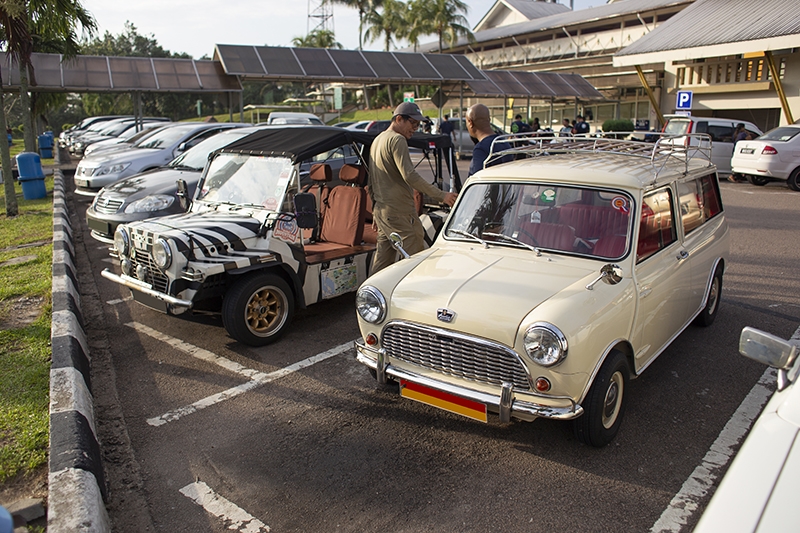 Retro Havoc began in 2014 as a showcase for the Malaysian ‘old-skool’ restomod scene, featuring modified classics such as the Toyota Corolla KE70 and BMW E30 3-series. Now in its fifth edition, the show has grown to ten times its original size — from 60 cars at the first edition, to 600 cars today — and is on track to reaching its goal of being Southeast Asia’s biggest retro automotive show. 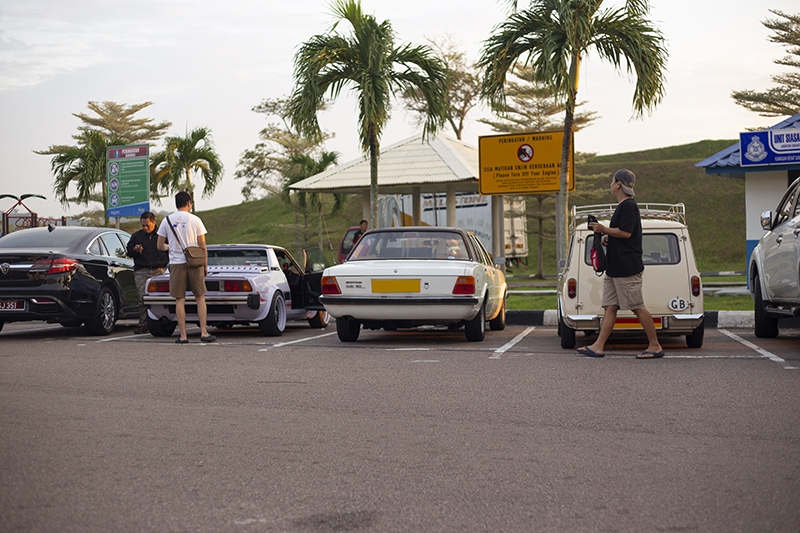 Unfortunately, you won’t be able to experience the loud revving, backfiring exhausts and raucous music which are a staple of Retro Havoc, but here are some photos we snapped at the event! 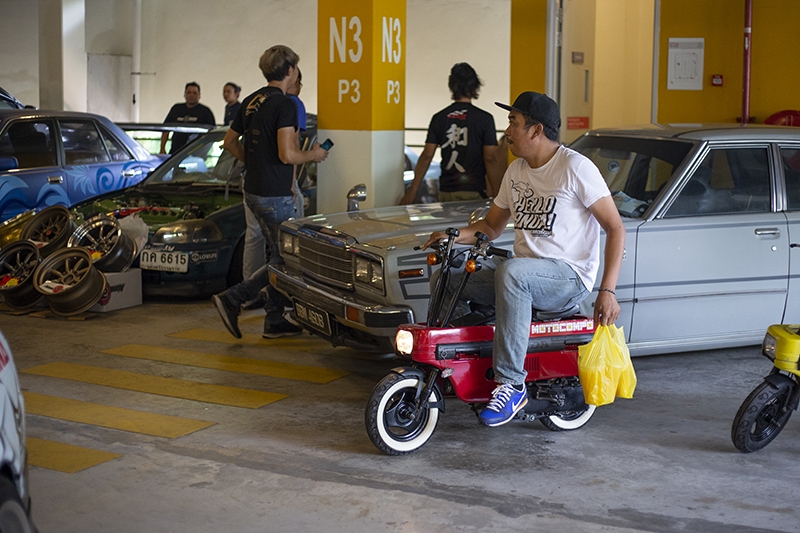 Who needs e-scooters when you've got a Honda Motocompo? 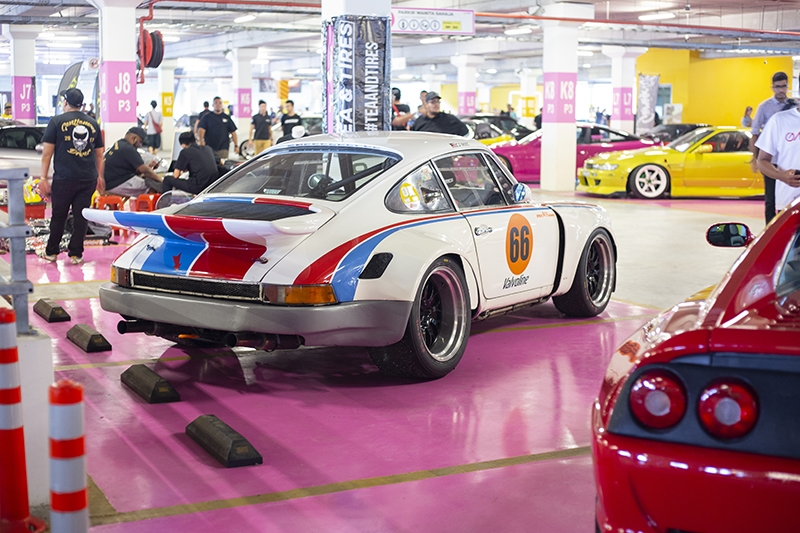 Because racecar. This exact unit is a participant in the Asia Classic Car Challenge (ACCC). 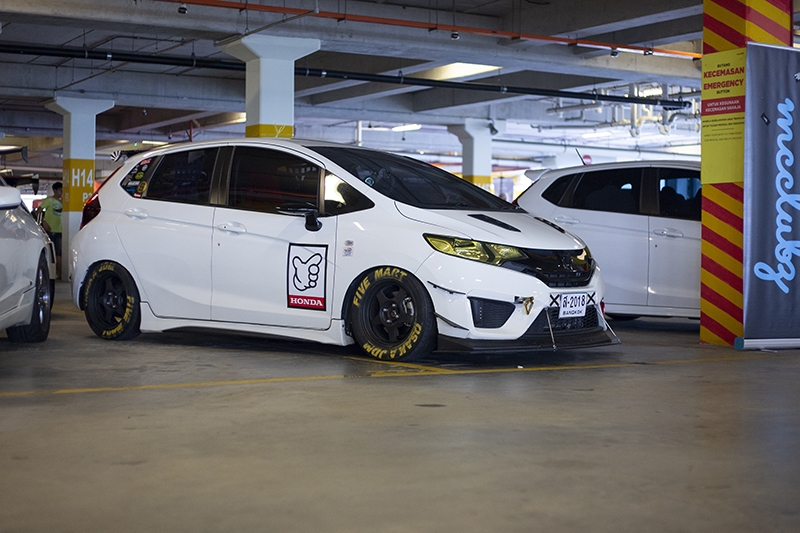 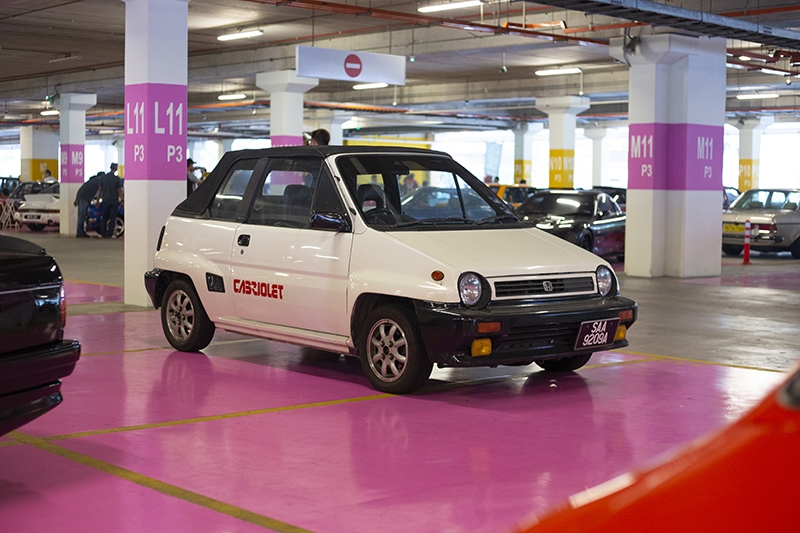 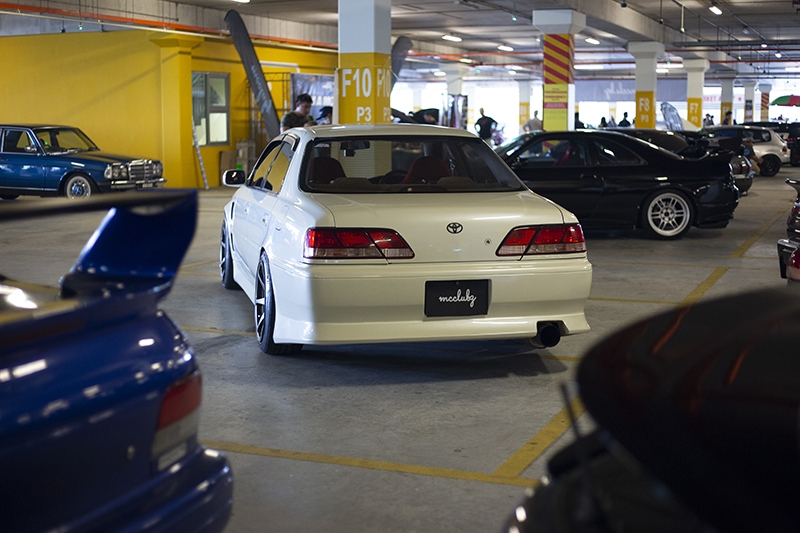 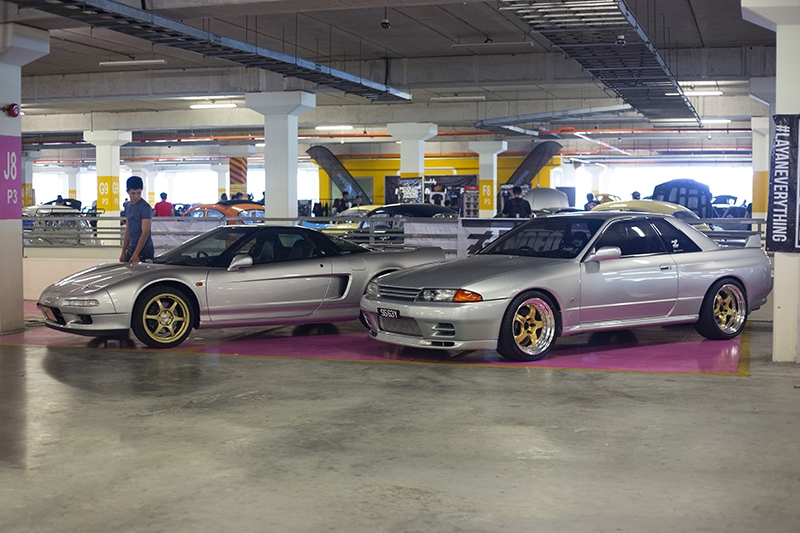 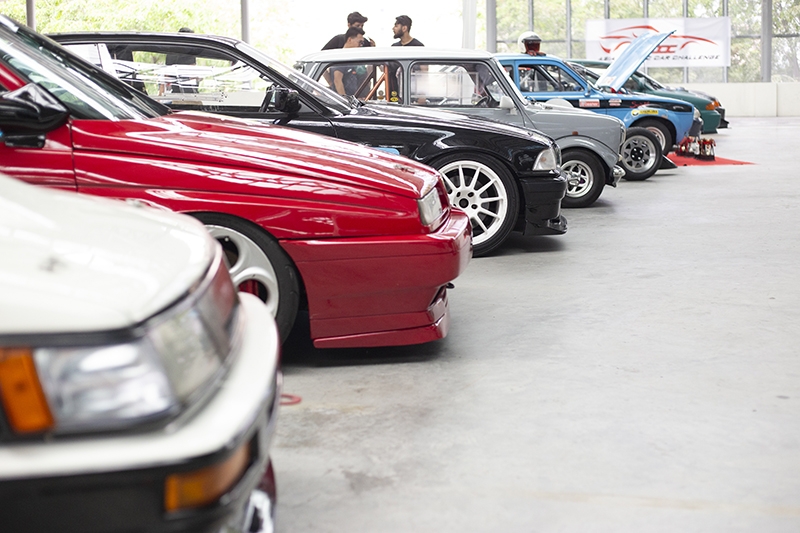 All these cars are participants in the Asia Classic Car Challenge (ACCC). 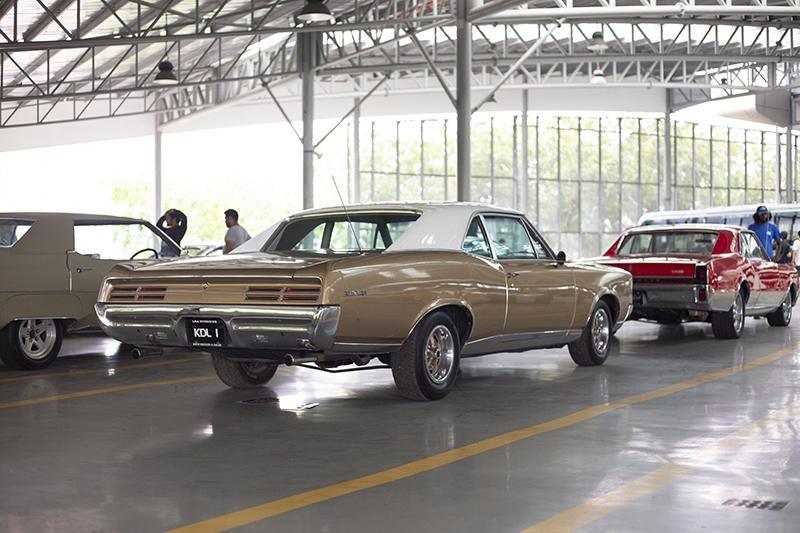 American land yachts were also present, such as this first-generation Pontiac GTO. 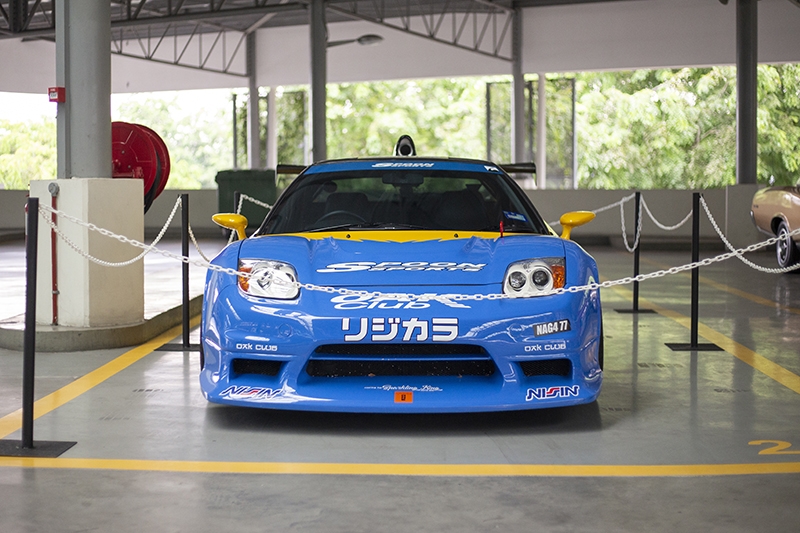