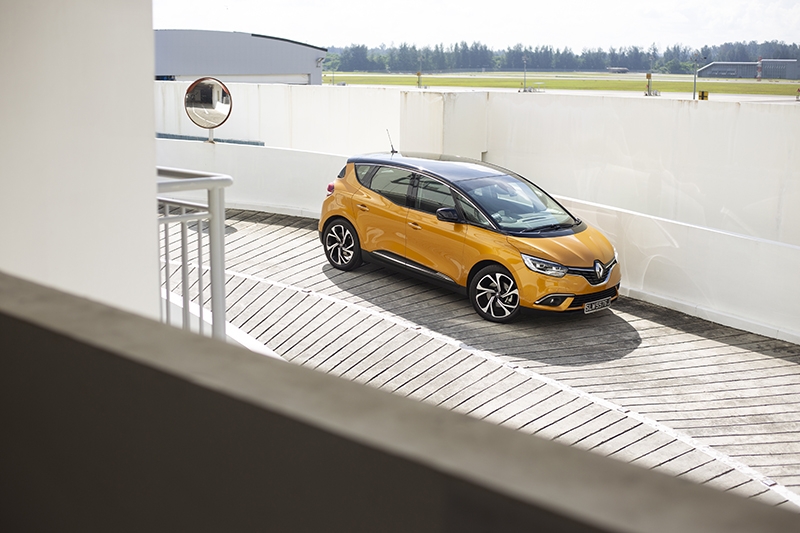 We’re all familiar with compact MPVs that are common sights on our roads, with models from both Asian and European manufacturers such as the Kia Carens, Toyota Wish and Volkswagen Touran. Have you ever thought, though, how the term ‘compact MPV’ came about? Fun fact – the term was coined in the 90s to describe a hatchback-like car with more utility and better space efficiency than a regular hatchback, yet were too small and lacked sufficient seats (five versus seven seats) to be considered a full-size MPV.

The first compact MPV as we know it, is none other than the first-generation Renault Megane Scenic which was launched in late 1996 and underpinned by the Megane sedan. Developed as a car meant to be practical and enjoyed by the entire family, the Scenic has been in production for 22 years now. And today, we’ve got with us the newest fourth-generation Scenic. 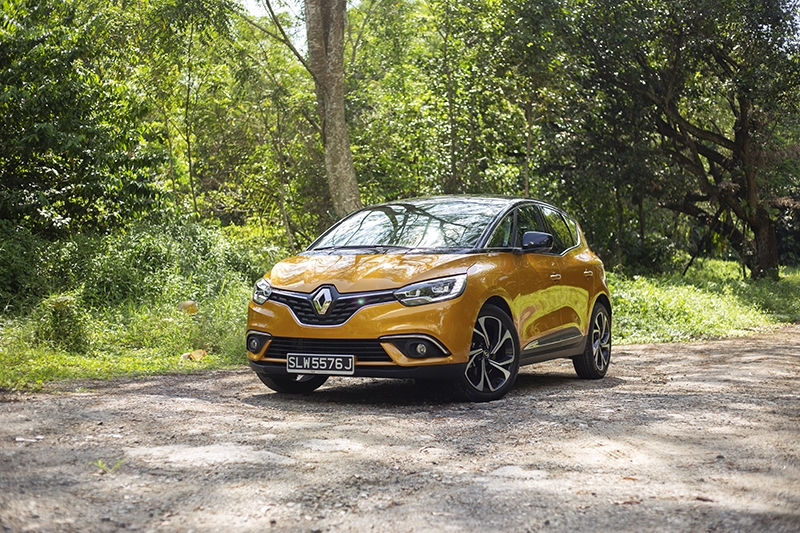 At first glance the Scenic appears large, rather bulbous, and very yellow — with an appearance similar to a lemon-flavoured jellybean with wheels, if I may. Not that it’s ugly, mind you; the Scenic’s proportions look rather pleasant, sporty even. A contributing factor to that sportiness would perhaps be the 20-inch wheels (that are only 6.5 inches wide!) fitted as standard equipment, giving the car a rather imposing and aggressive look. For $8,000 more over the entry-level variant, this Privilege-trim unit features niceties including full-LED headlights featuring Renault’s signature C-shaped daytime running lights, a panoramic glass moonroof, 3D-effect LED taillights and a dual-tone paint job to differentiate itself from its sibling. 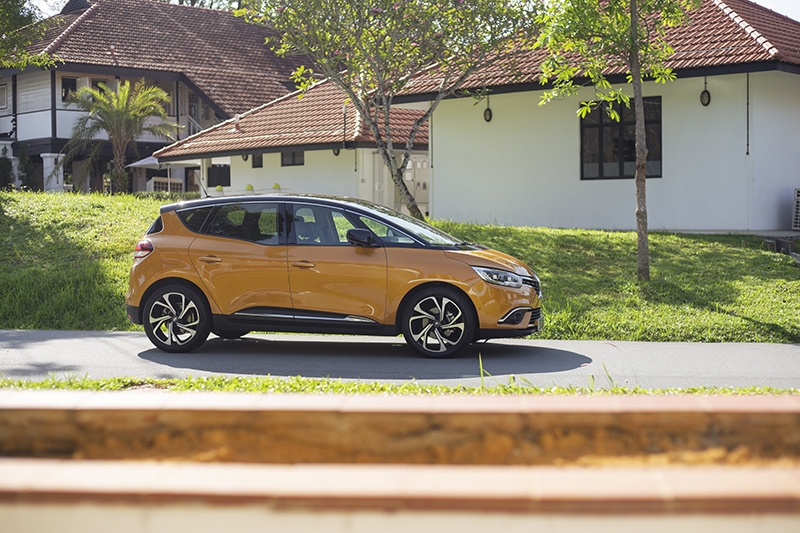 Plop yourself into the Scenic’s plush leather seats and the first thing you’ll notice is the massive 8.7-inch screen that serves as a control centre for the car. Everything from entertainment, navigation to air-conditioning is controlled via touchscreen, which is a breeze to use with its large virtual buttons. Its navigation system also worked a treat, with clearly marked maps and a rather helpful junction view that showed you exactly which fork in the road to take. 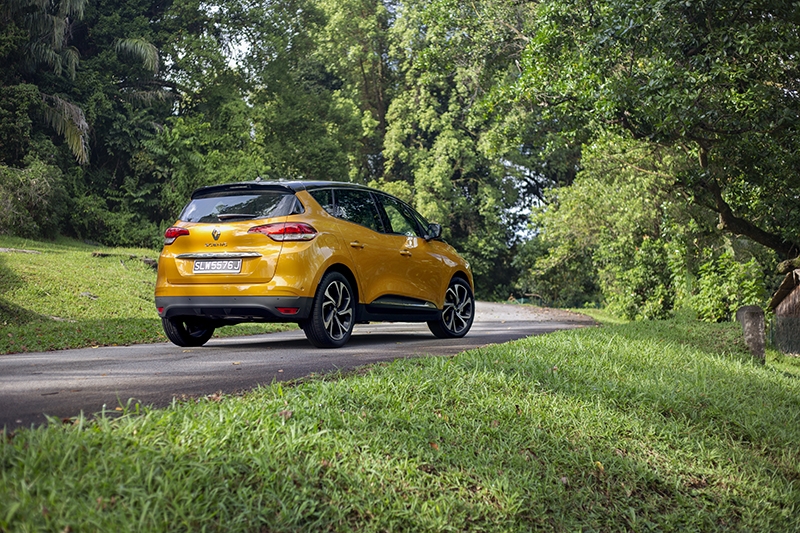 If you’re the type of person that keeps half your possessions in your car at all times, the Scenic is excellent. A total of 13 storage compartments are scattered throughout the car — on the dash, in the doors, and even on the floor — ensuring that you’ll never run out of space. If you think that you need even more space, the rear seats fold down at the press of a button in the boot compartment, or via the touchscreen command centre. Though not the most pretty or elegant interior, the trim feels solidly put together and the plastics hard-wearing enough to deal with an entire family from young to old. Admittedly, there is a fair amount of plastic used in the various trim pieces, but they are soft-touch and don’t feel flimsy or cheap in any way. 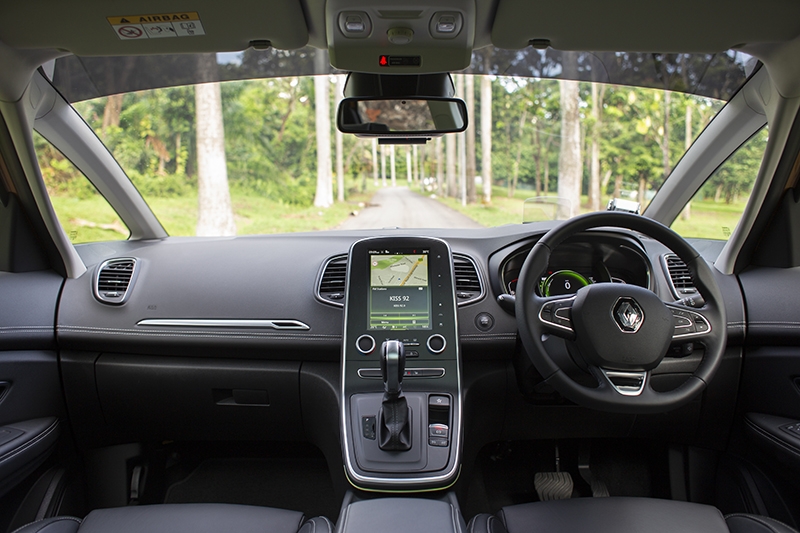 Now that we’ve established that it’s a practical family car, we can talk about how it drives — surprisingly well, actually. The Scenic is powered by a 1.5-litre ‘dCi’ turbodiesel engine with 110 bhp and 260 Nm of torque, which made it feel more punchy than it claimed to be while driving around town. As expected of a diesel engine, there was some clatter at idle and sounded rather gruff at higher revs. 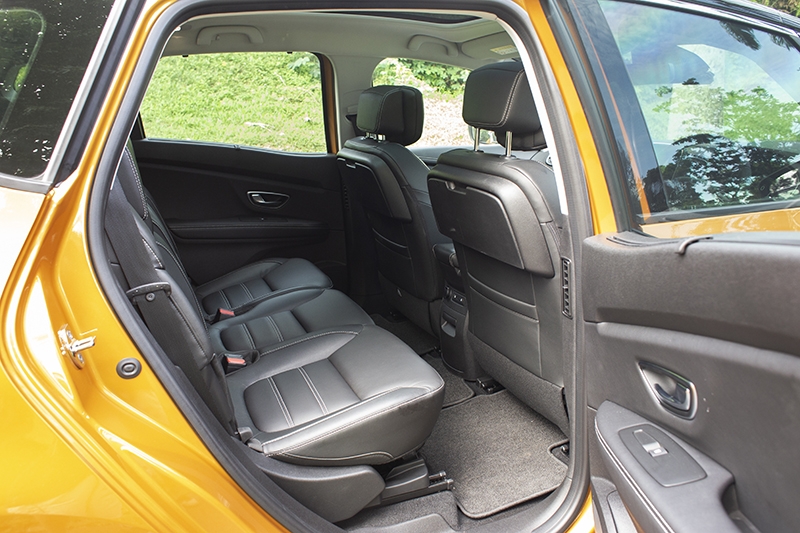 Putting it through its paces through a tight road, flicking it into the ‘Sport’ driving mode (Comfort, ECO, Neutral and Perso modes also available) automatically firms up the steering and suspension. On-centre feel was sharp and responsive, and the chassis allowed it to take corners with amazing composure. The limiting factor to the driving experience was unfortunately the dual-clutch gearbox — which on one hand could upshift quickly, but struggled to find the correct gear when driven hard. There was still the option of the manual override, but it seemed to give the gearbox suggestions rather than commands. 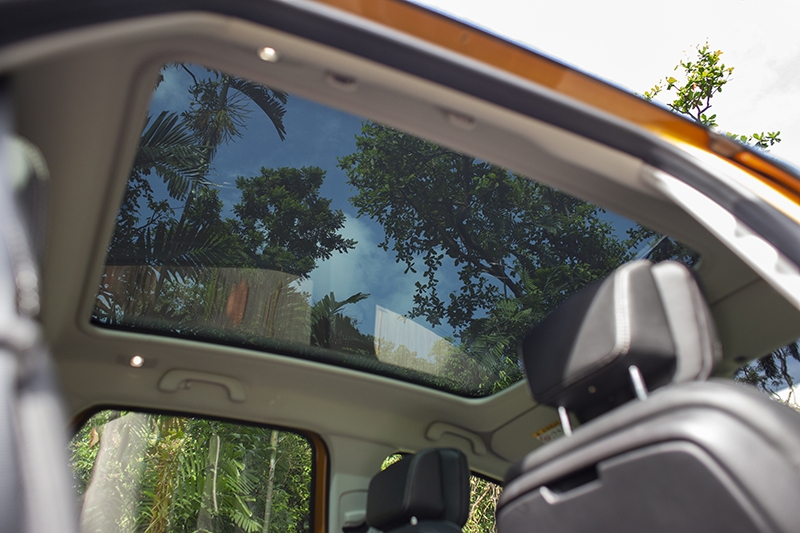 However, drive it normally around town in ‘Comfort’ or ‘ECO’ and you’ll find that the drivetrain is intelligent enough that you could sit back and let it do its thing. Included on the Scenic Privilege are a suite of safety and convenience features to make daily driving bearable, including blind spot monitor, emergency brake assist, and hands-free auto-park assist, which allows the car to steer itself (you’ll still need to modulate the brakes) into perpendicular, parallel or diagonal parking spots. 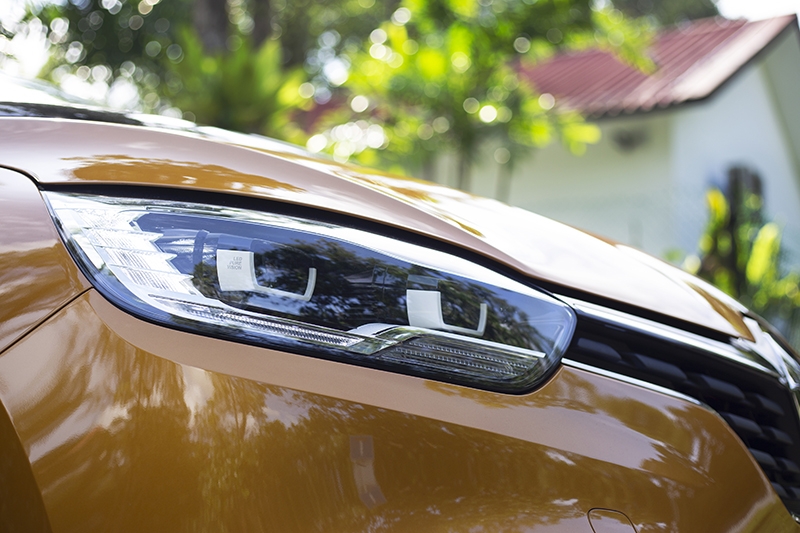 Despite its minor flaws, all can be forgiven the moment you pull up to the pumps. The Scenic offers a claimed fuel efficiency of 25 km/L — which, on its 53-litre fuel tank, could theoretically allow you to travel from Singapore to Ipoh and back on a single tank with some left over to spare! In real-world conditions though, including getting stuck in traffic jams, we managed to get just over 350 km from a quarter tank, with the onboard trip computer showing a readout of 17.9 km/L — rather far off from the claimed figure, but still mighty impressive considering that we weren’t all that gentle with the throttle pedal. 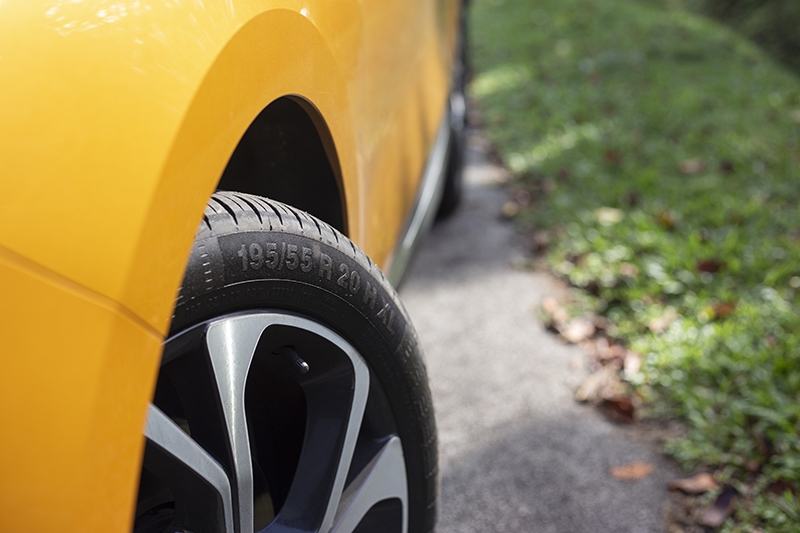 If you’re looking for a fuel efficient family hauler that allows you to have some fun occasionally, you could do worse than picking a Scenic. Also, at $117,999 with COE, it offers excellent value for a functional yet stylish family car that you won’t lose in the car park. 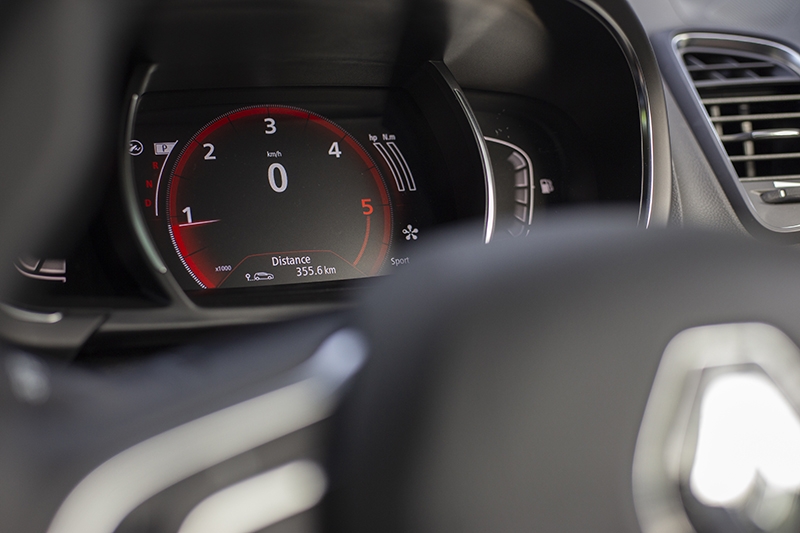