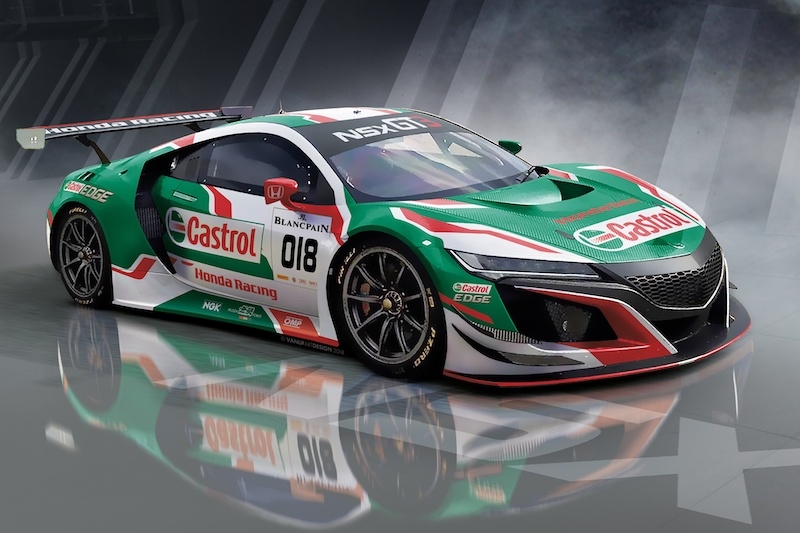 … and this car utilises a twin-turbocharged V6 power plant

The centrepiece of the Blancpain GT Series, to be held on July 26th to 29th, marks the return of the NSX name to the Spa 24 Hours, a quarter of a century after Armin Hahne, Bertrand Gachot and Kazuo Shimizu started the 1993 race from pole position in a Honda Belgium-entered car which was also supported by Castrol. The NSX has achieved significant success in motor racing since its launch in 1990, including GT victory at the 1995 Le Mans 24 Hours and six titles in Japan’s ultra-competitive Super GT series. 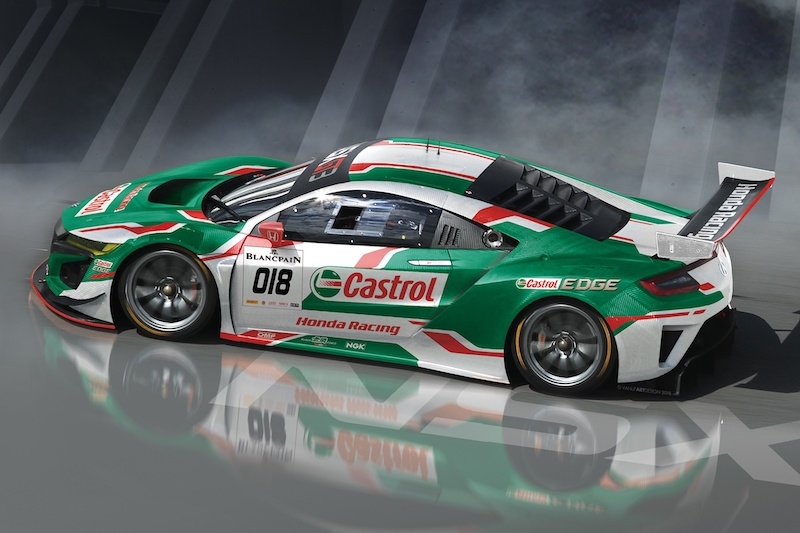 JAS Motorsport, who are responsible for car assembly and sales in Europe, will provide technical assistance at Spa as part of the collaborative global programme. Drivers will be announced at a later date.

Related Articles
Simply better than the rest | Honda CR-V BY Joel Tam
The all-new Honda Jazz arrives in Singapore BY Marcus Lim
The sportier and sexier new Lexus IS launches in Singapore BY Jonathan Lim
From couch to cockpit: why sim racing isn’t child’s play BY Jonathan Lim
Watch out, Rudolph! The New 2021 Honda CR-V is coming to town! BY Alvin Tan