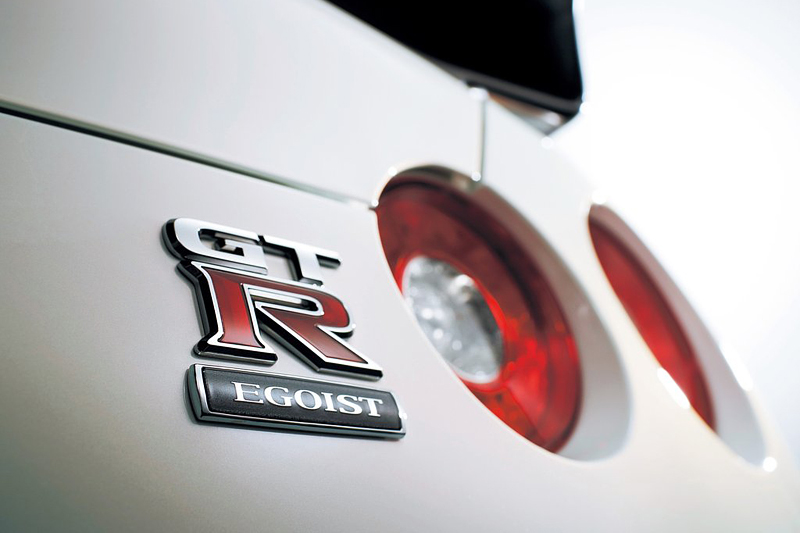 Nissan reveals new GT-R face-lift for 2011, and the model to note is the luxury clad GT-R Egoist.

For those of you who have been longing for a luxurious version of the GT-R (I haven't really met any actually). Look no further than the GT-R Egoist, the first and only Nissan GT-R in the world exclusively created by Takumi, or ‘master with greatest skills,’” Nissan said in a statement.

From the premium selected and hand-sewn leather by master craftsmen from Seton Company in Germany, to the exclusive driving-position-tuned Bose sound system, the Egoist is all about being distinctive. Even the GT-R emblem on the steering wheel is created by Mr. Sakae Kubota, an accredited traditional craftsman for Japanese lacquer. Known as the Wajima Maki-e, the emblem’s color changes as time goes by.

But what really sets the heart racing (mine at least), is the new carbon fiber rear spoiler and Titanium exhaust system. Both were taken from the Nissan GT-R SpecV. The Egoist rides on lightweight forged wheels also used in the SpecV, but this time, the finishing employed is a five-layer Blue Sword Chrome Color Coating.

I'm not certain I will like the Egoist when I finally meet one. But it will have around 520bhp under the bonnet, which will make it quite a bit faster than the 'old' GT-R. That, I like! 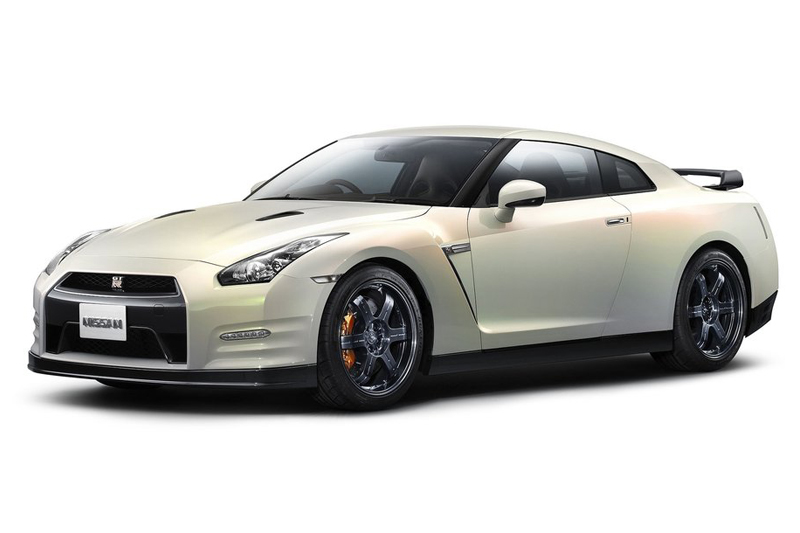 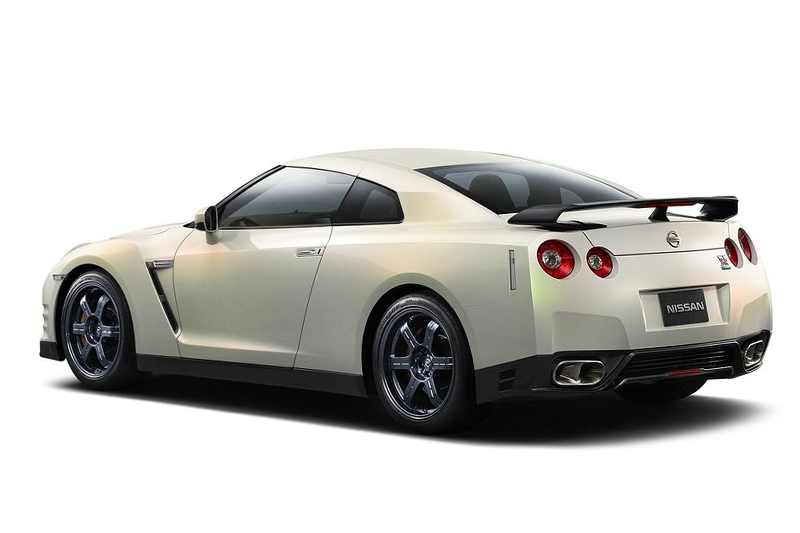 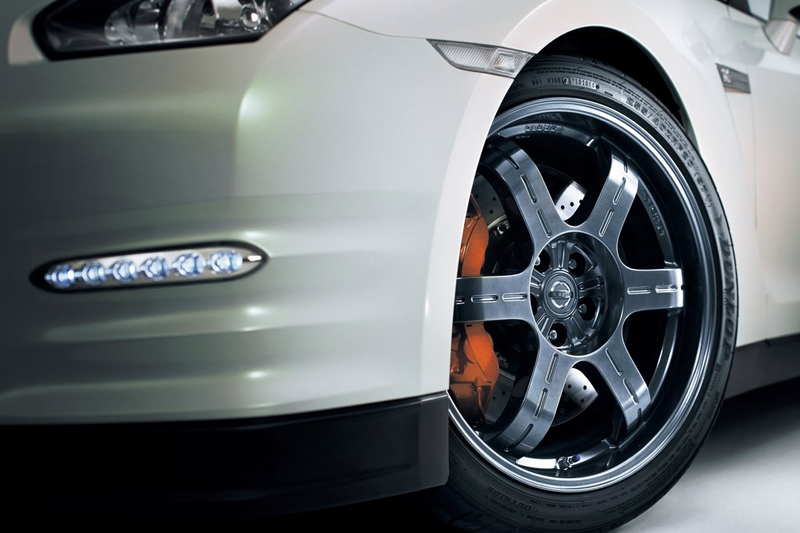 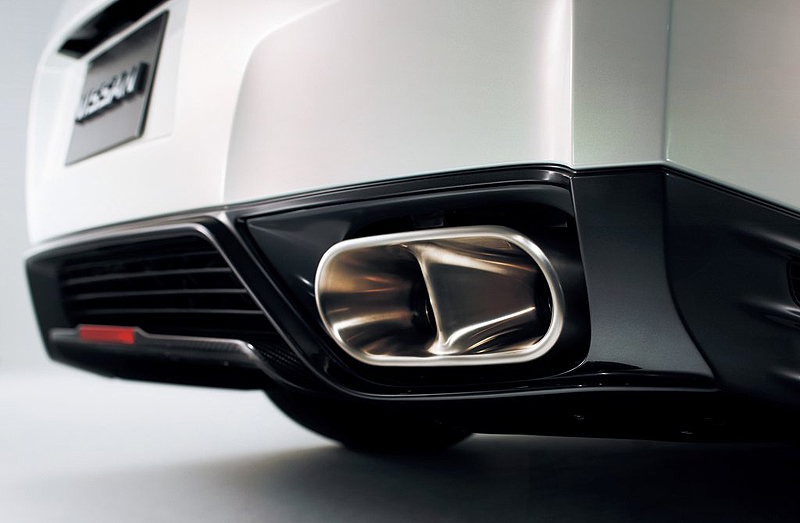 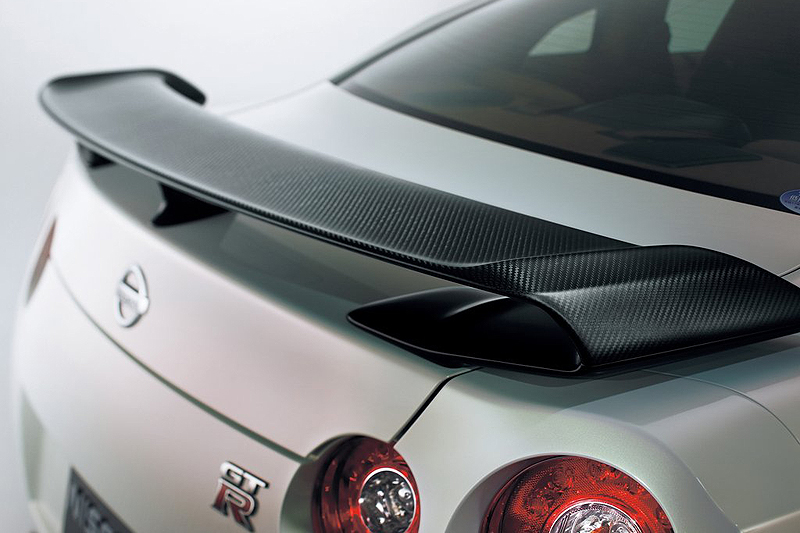 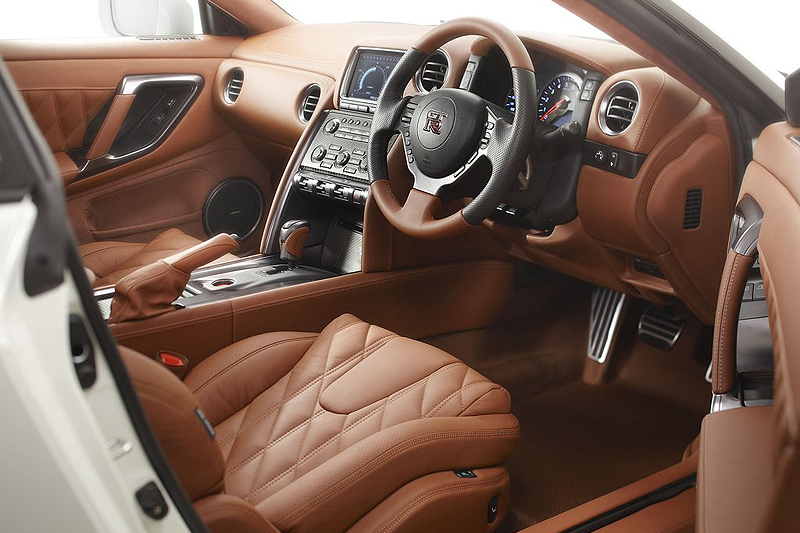 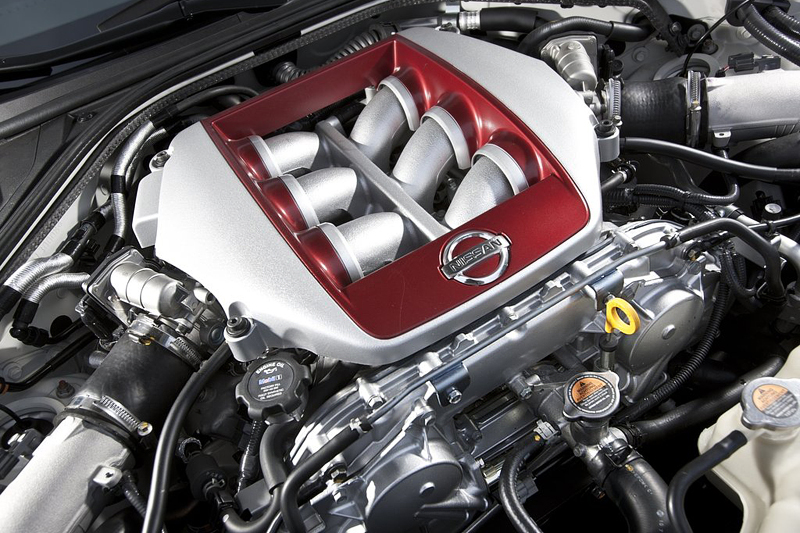